isaac and i played with cora and doyle today.
we went to the park (an all time favorite).
and to lunch (kernel kustard, where else?).
and to forbush (to see old teacher pals).

i only documented some of the park and one special lunch moment.

cora was playing with isaac’s trucks while he hovered over her to make sure they were not harmed in any way. 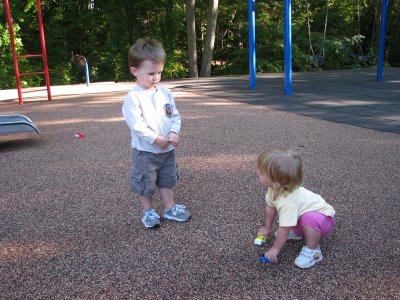 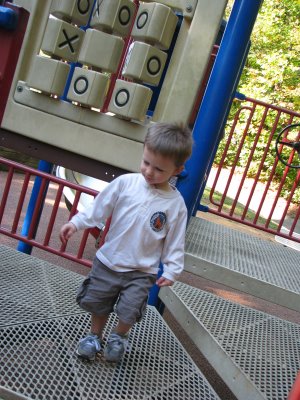 getting ready to brave the curly slide: 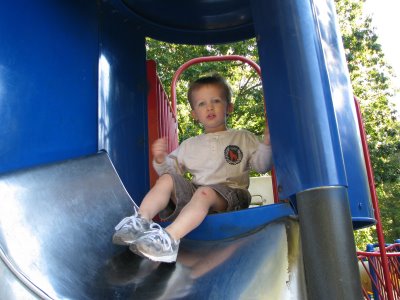 after lunch, cora made her move on isaac and they frollicked about while holding hands for a few minutes: 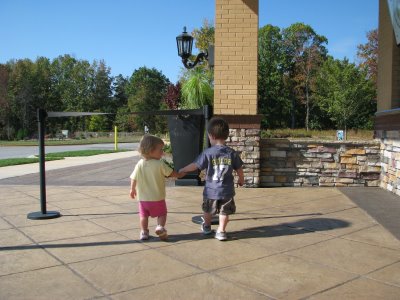 No comments yet
friends isaac park