while preparing for a family getaway to the nc mountains, i decided that we needed some crafts for the boy, since it will be pretty chilly and we probably won’t get out as much as we normally do when we come in the summer. i brainstormed for a bit, before deciding on perler beads. i bought up tons and tons of them (somewhere in the range of 25,000), using joann’s and michael’s coupons. isaac likes to make little letters and shapes, but he mostly likes to help (and watch) us make characters from his favorite shows and games. here are a few… 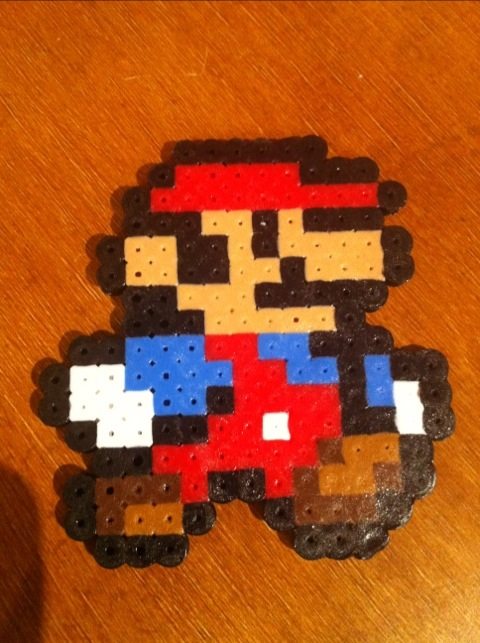 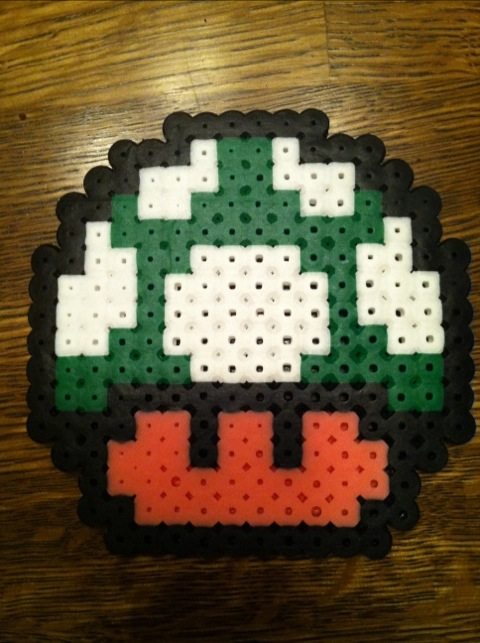 he does a good job of following a pattern and making his own things, until he gets frustrated and smashes everything across the room. so, perhaps we need to work on that. until then, i’ll be posting my creations, i suppose. 🙂

No comments yet
crafty isaac