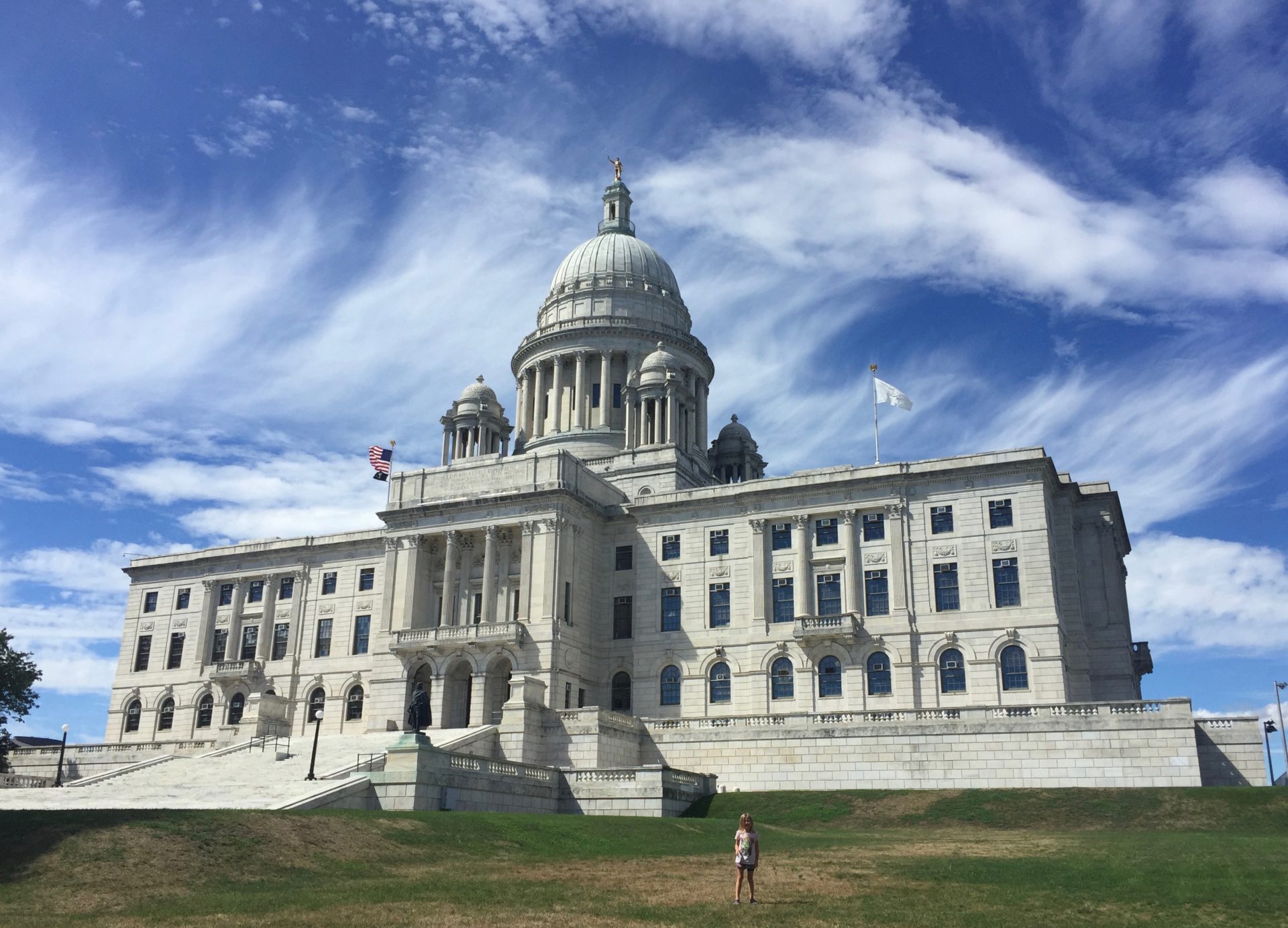 our second big adventure last week was a road trip to providence, rhode island. originally, i had planned to spend the day there when we had to take derek to the airport, except his flight was canceled and his new one was out of boston and his return flight to providence was late at night […]

Read More
No comments yet