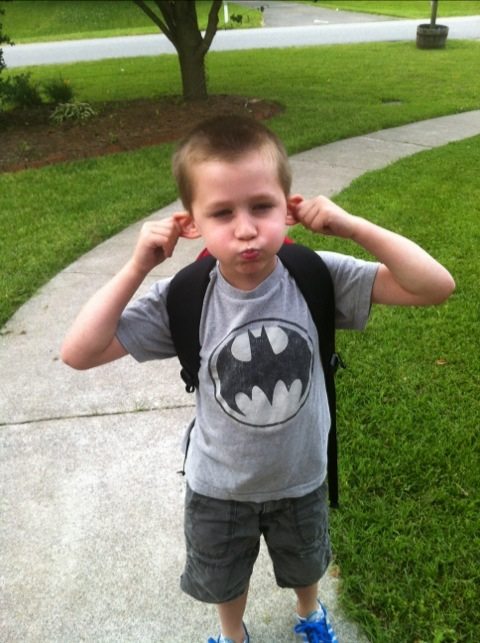 friday was ike’s last day of preschool. he has a party at the park tomorrow, but that doesn’t count, because i have to be there. it only counts if i have the morning off from two kids. 🙂

anyhow, i thought i would document via iphone photo. if i was awesome, like the moms on pinterest, i would have done something way cooler. 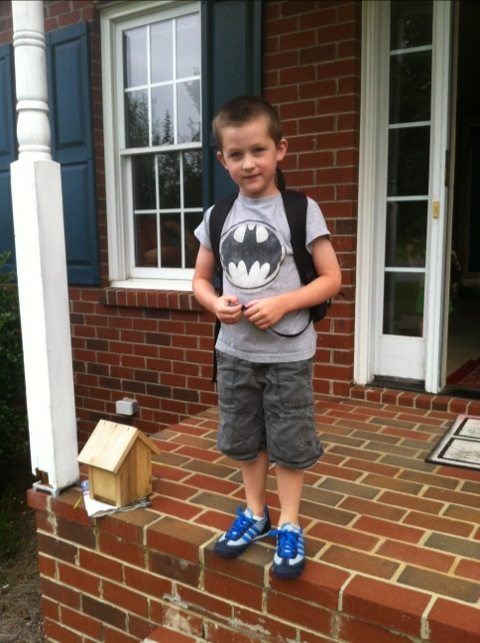 followed by a series of goofy pics: 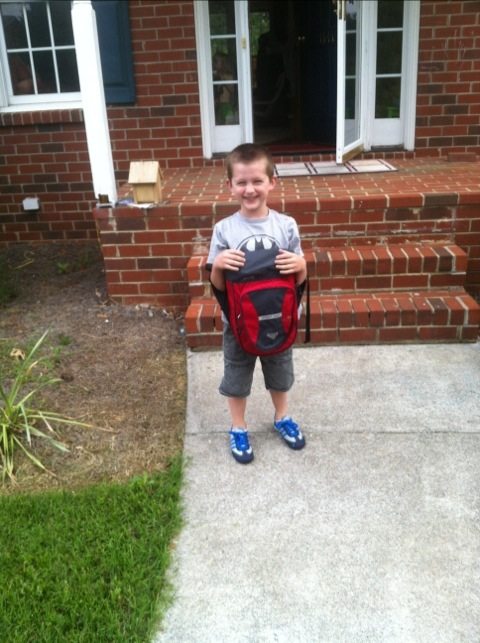 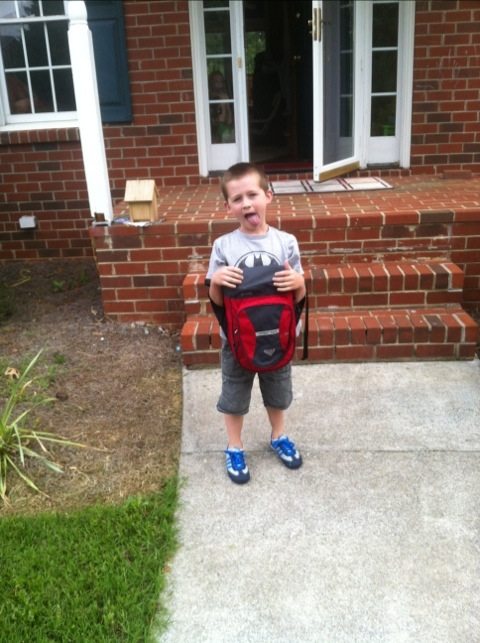 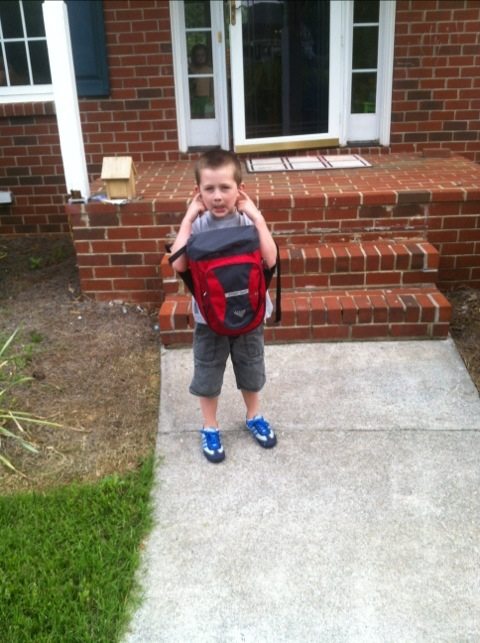 and finally a comparison pic of the first day and the last day. apparently, we do a lot of gray… boys. 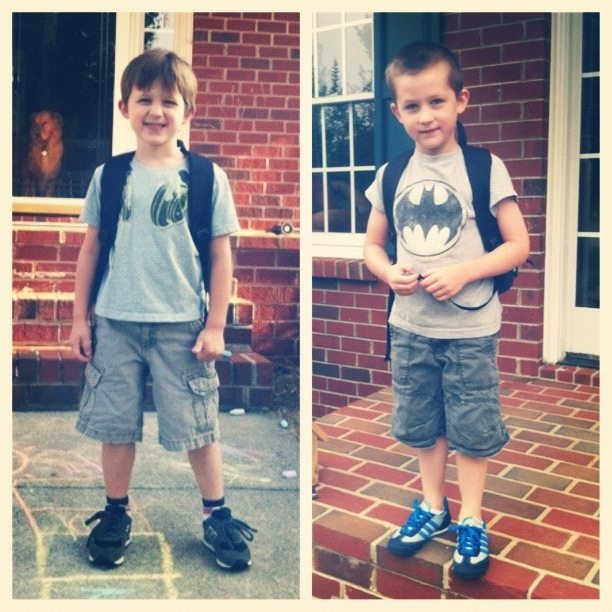 One Reply to “last day.”