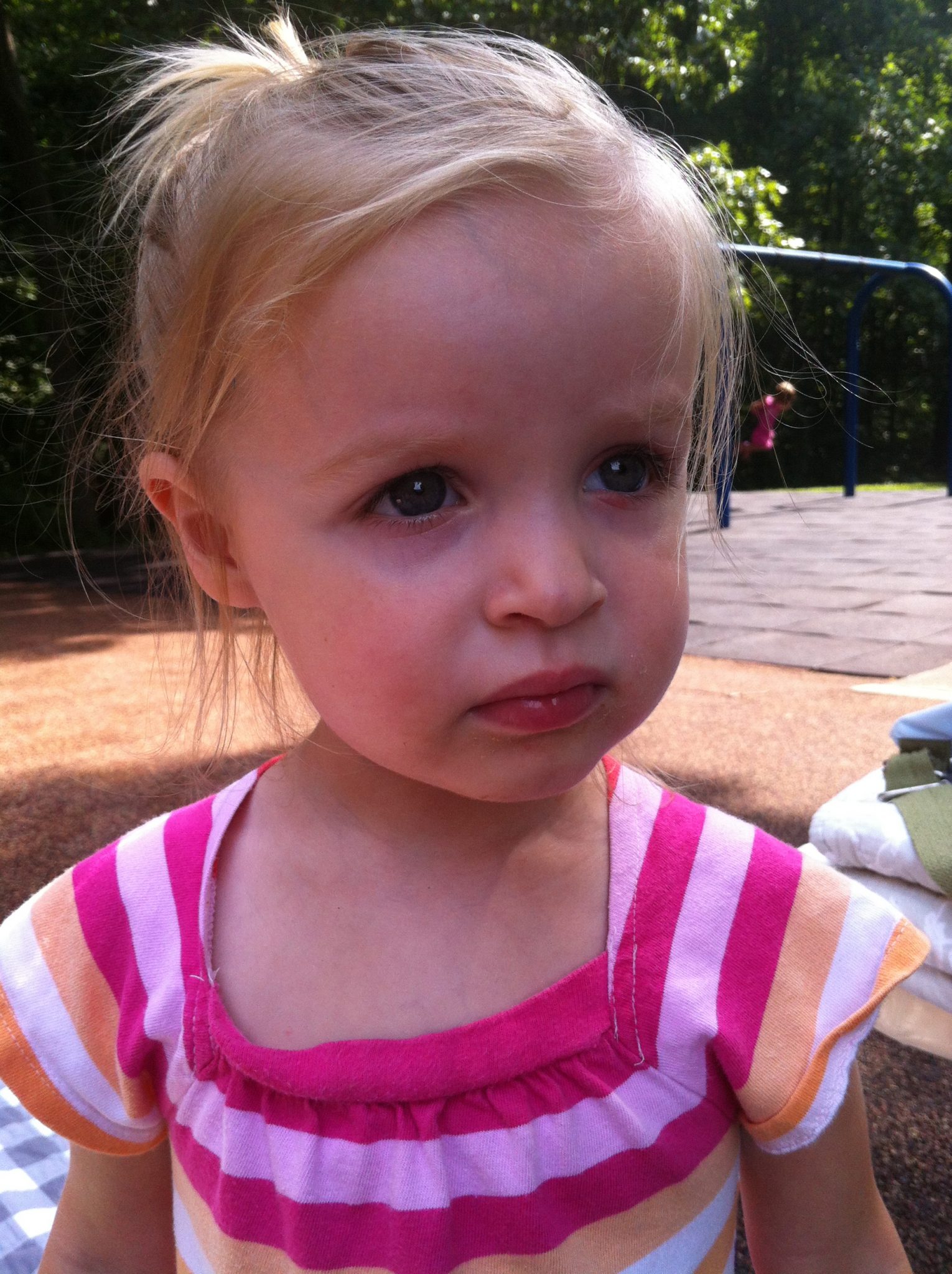 this post is mostly for me. for when, someday, when my kids say, where’s our baby book, i can point them to this blog and they can see all that baby book type information…

anna had her two year old checkup this week.
it was a no-shot appointment, so that’s always good.
for some reason, i scheduled it in the middle of nap time, though, so she was pretty cranky.

in other updates, anna’s vocabulary is exploding. finally.
and she talks in sentences. and she talks a lot.
apparently, she knows most of her letters and some numbers.
she knows that she’s 2, ike is 5 and i’m 3-5.
she said lollipop today but still won’t say gramma or grampa.
when we try to coerce her to say their names, she politely declines, “no”.
she’s finally started saying her name properly, switching from “uhuh” to “ah-nah”.
and she calls isaac either “ike” or “bubba”, as in “no bubba! no!!” when he’s annoying her. which is often.

she’s showing many signs of being ready to potty train, and i’m stuck between going for it and waiting until ike is in kindergarten and we have long days to focus on it. today, when i picked her up at the gym, they said they had just taken her potty but that she didn’t go. i guess she informed them that she’d like to try. maybe she’ll potty train on her own. she’s feisty like that.

she’s completely terrified of stairs (going down). and shiny floors (gym, church/school, hotels). and high ceilings. and water, except for baths.

she’s also completely obsessed with yo gabba gabba. she has a little plush set of all the characters that we never leave the house without. when she watches it on tv, she sings along to the theme song and jumps and dances around exuberantly. it’s great.

she’s been trying to quit napping here lately. and that’s not really fun. she goes about every other day or so. she’s not really that crabby when she doesn’t nap, so i really can’t complain. and she goes to bed early so that’s nice.

in a nutshell, she’s growing up quite quickly and it’s making me sad. 🙁 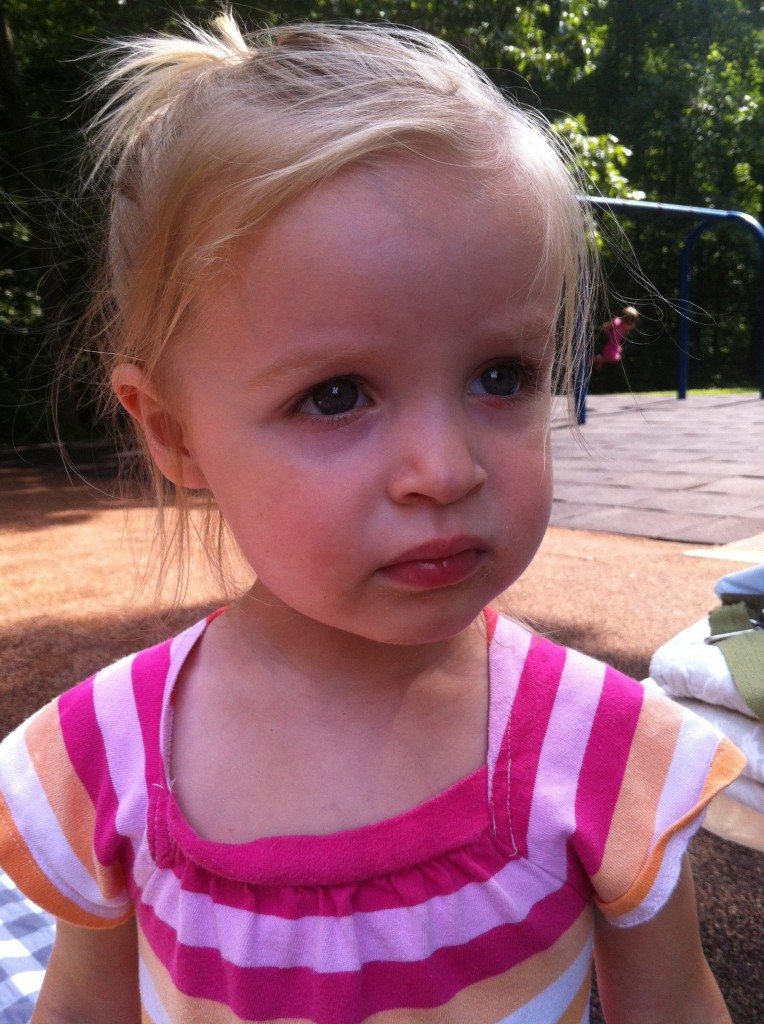 No comments yet
anna milestones