last thursday, we departed for a big fat family vacation to the mountains. derek’s parents and his sister’s family stayed in a cabin and our family stayed in a nearby little condo/apartment type setup. nearby like less than 100 yards. it was my fourth weekend vacation in as many weekends.

we kicked off the trip with a giant lego set. i think the plan was that isaac would work on it in the in-between times of doing other stuff. except isaac had it together in no time. he’s a lego savant. 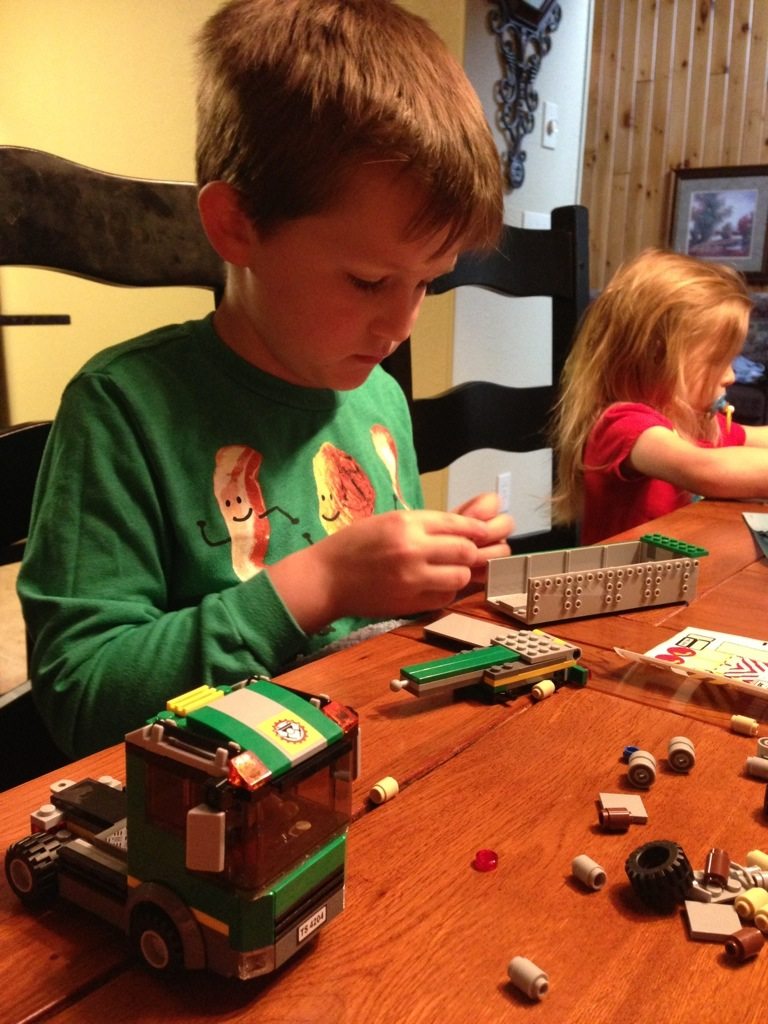 every morning, we had a ginormous breakfast spread. the first was at the cabin. on friday, we went to our all time favorite playground, banner elk park. (we were staying banner elk, fyi). the rolly slide is always a fan favorite. 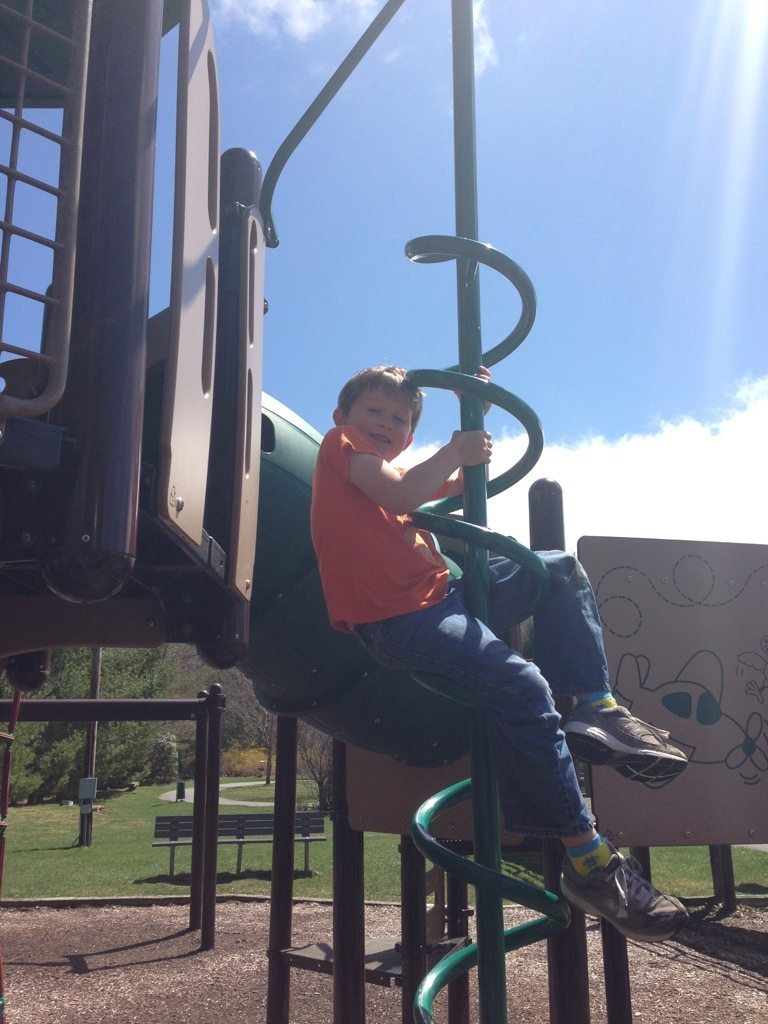 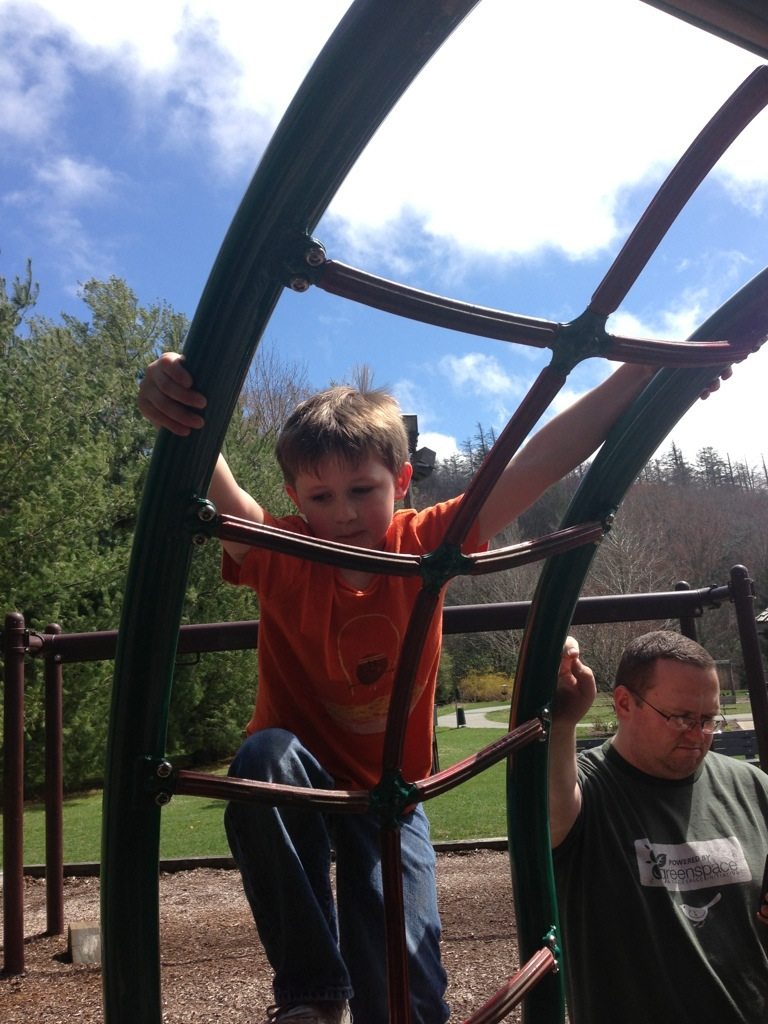 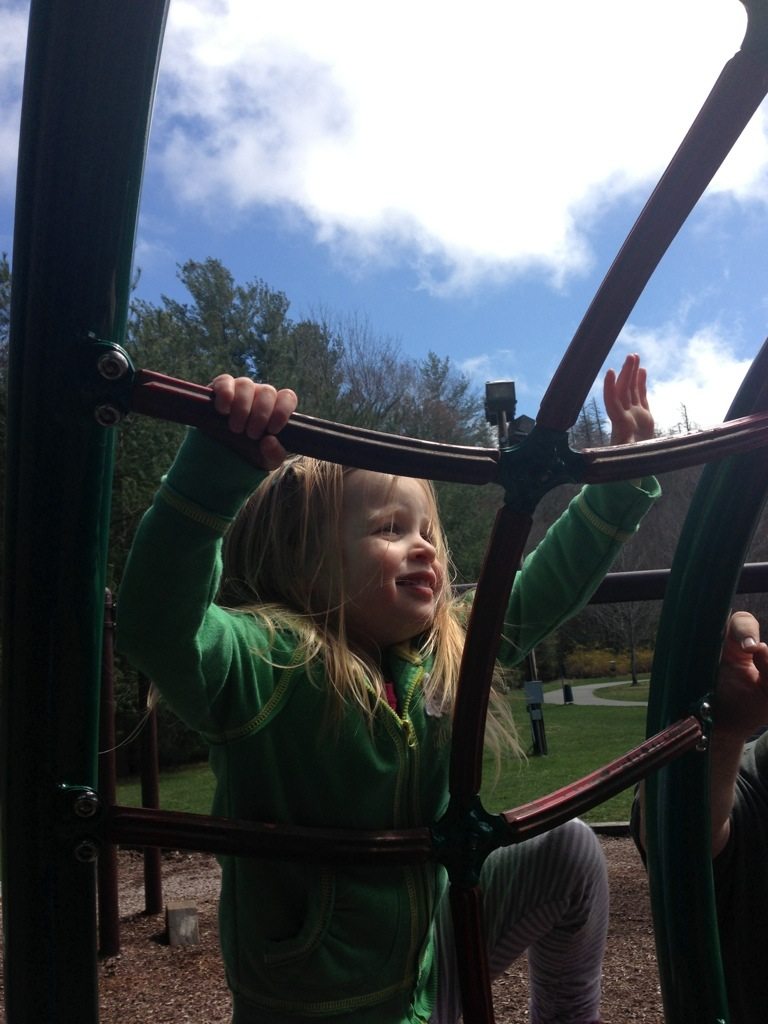 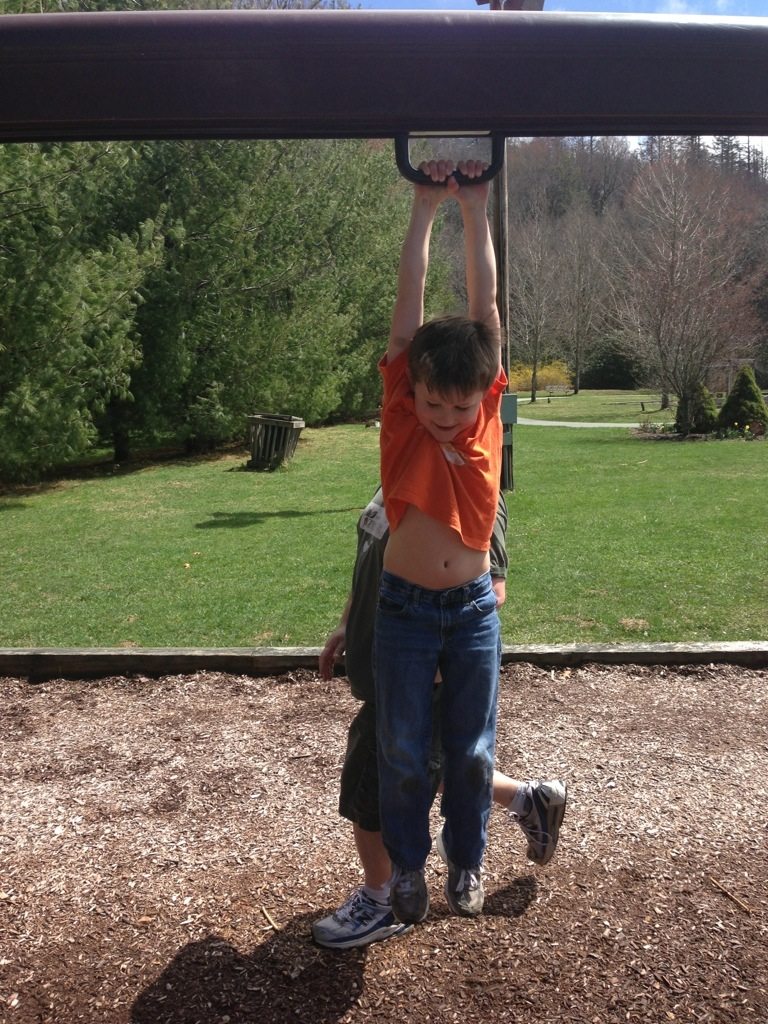 there was a lot of running and wrestling and general horse play on the giant wrap around deck of the cabin. 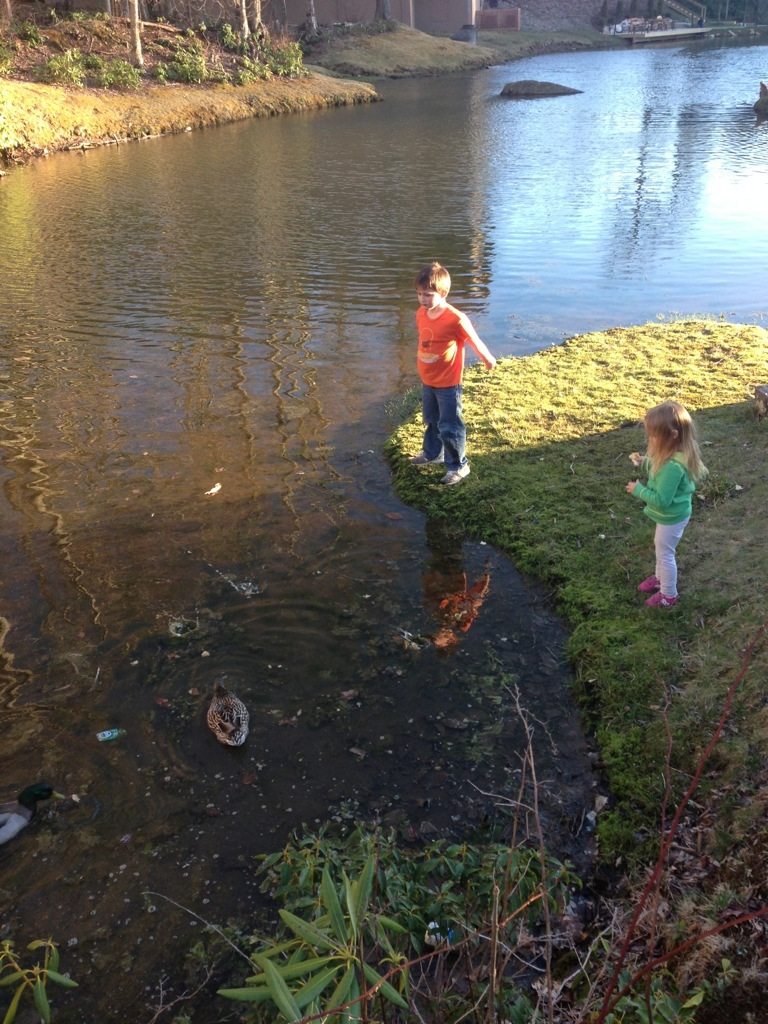 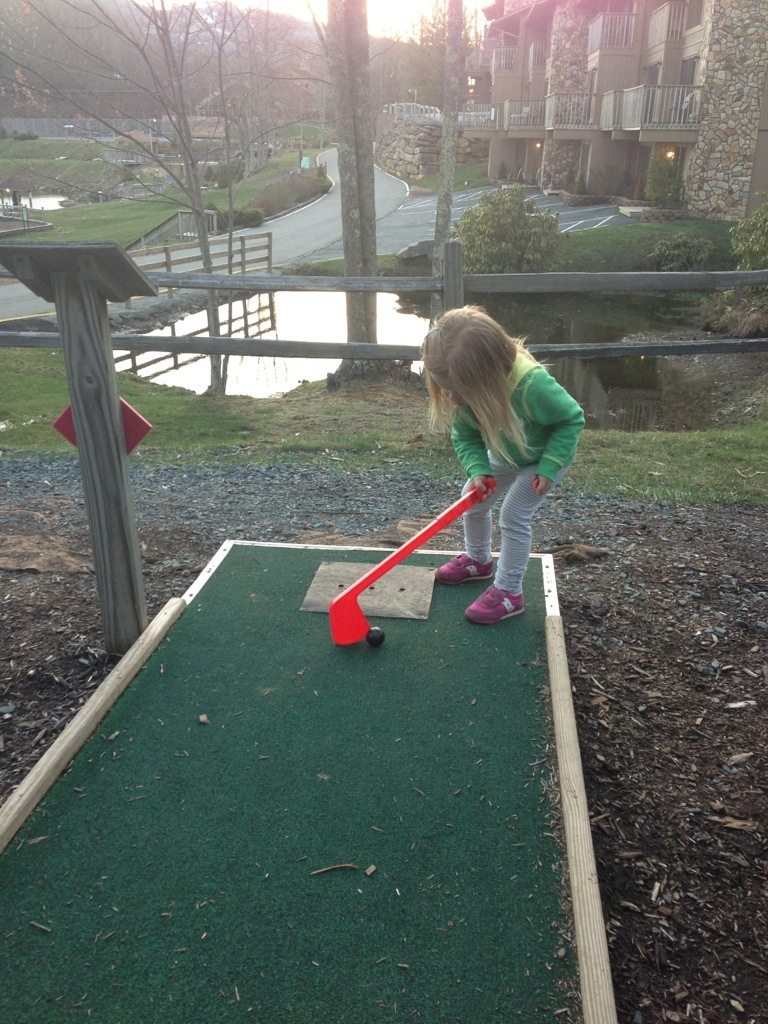 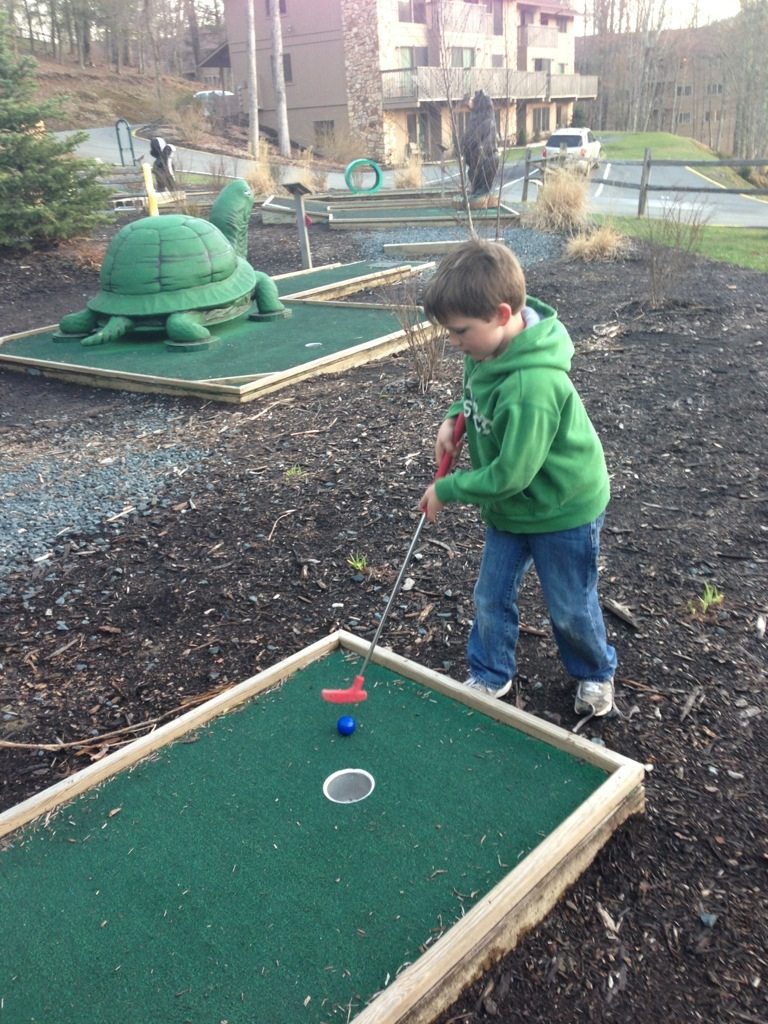 on saturday (after our delicious breakfast spread) we heading into boone and blowing rock for some shopping and eating. we went to cafe portofino for lunch. and took the kids to the incredible toy company. and of course, the mast general store. so. much. candy. 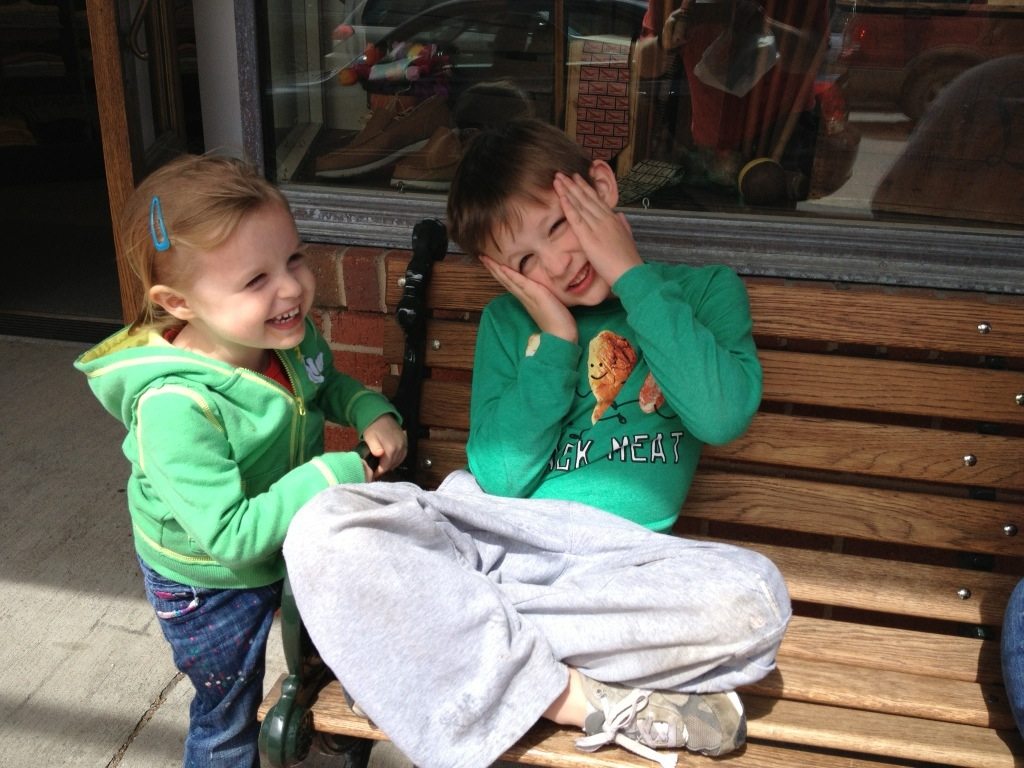 we also cruised over to a quilt store. while i looked for fabrics that i’ll never have time to sew, the kids and derek got ice cream next door. 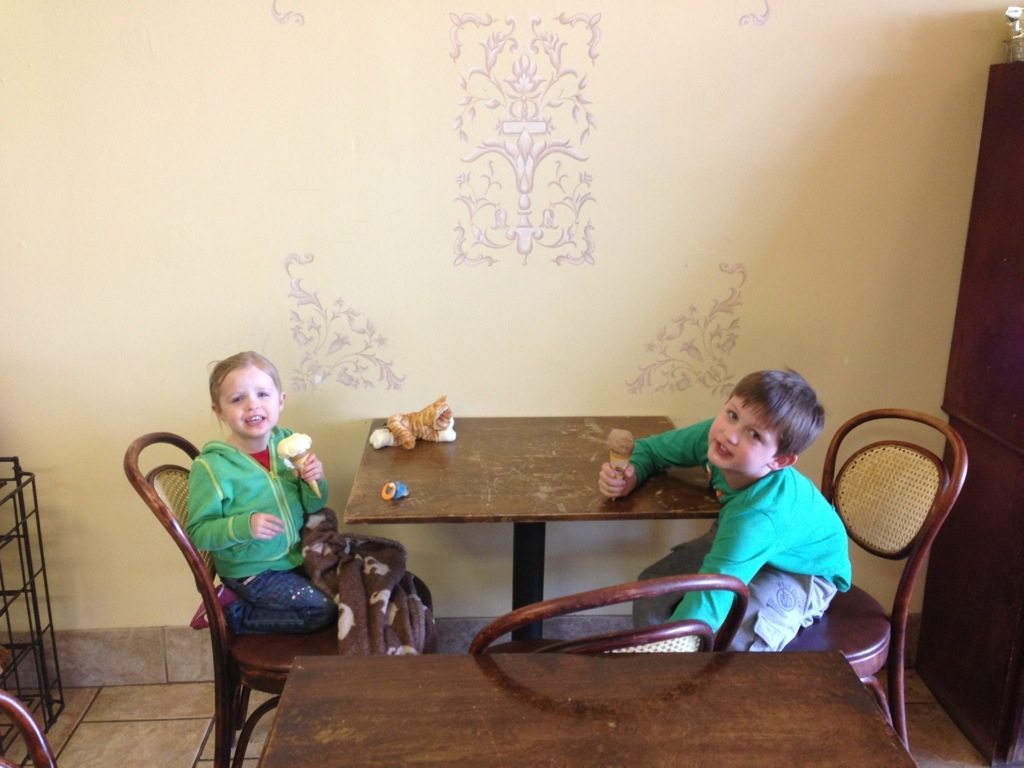 we had dinner at our place on saturday night and isaac showed off his lego creation. after dinner, all the cousins cuddled up on the couch for toy story 3.

the next morning, we also had breakfast at our place, since we had the later checkout time. anna cuddled up with grampa to watch a little disney channel (a luxury, since we are a netflix/pbs family). 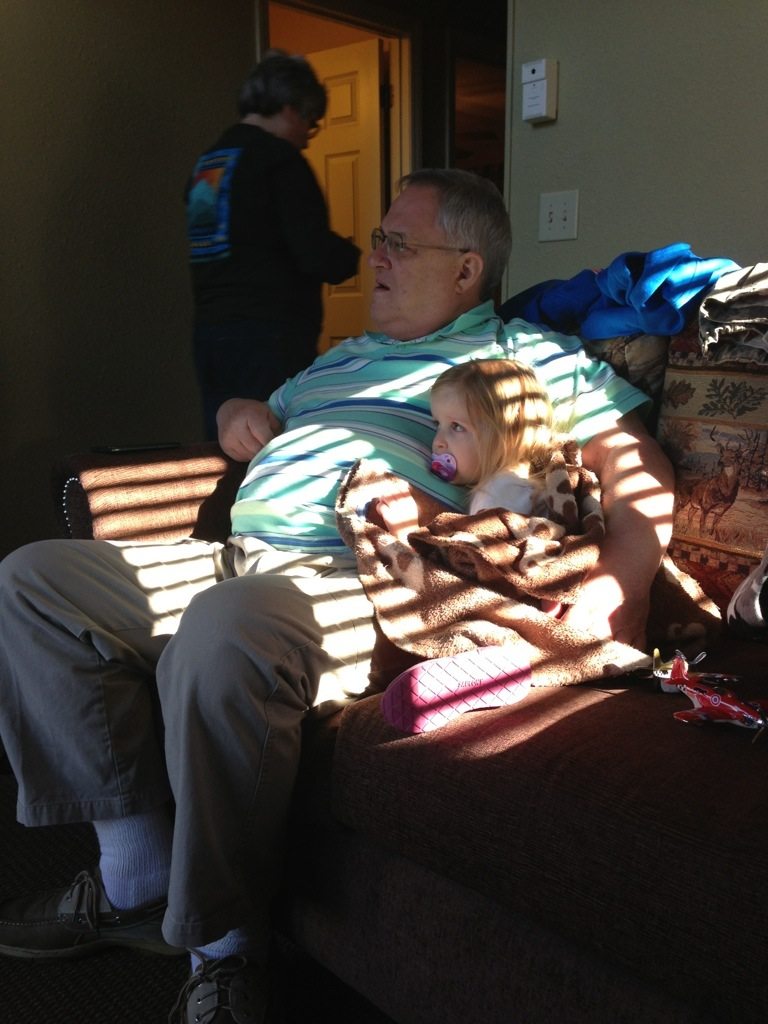 on the ride home, we had to stop at the mast general store again (to replace a toy of one of the cousins that isaac broke). i waited outside by the stream with isaac. he begged to take his shoes off and walk in the water. 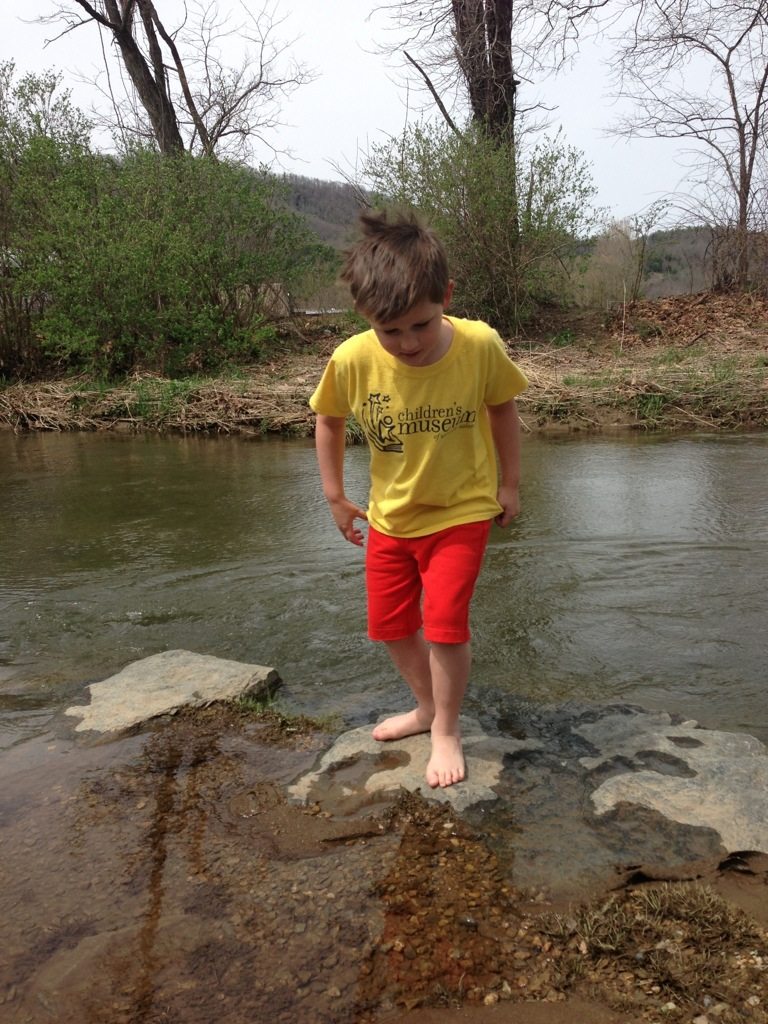 anyhoooo… some low lights. i had planned to take the supplies for a quilt i’m making to auction for isaac’s class at the spring fling. it’s due on 4/22. i had it all packed and ready to go. and forgot to actually load it in the car. so. no progress there. i knew it would make for a crazy week, but i could manage. until sunday morning when i stood up from the couch with a horrific pain in my upper back/neck. i could barely turn my head. sewing is not super friendly to the neck and back region, so, well, i was about to have (and still have) an interesting week getting this quilt completed.

it was fun. glad to be home for a good stretch now. and after a few days on the couch and heating pad, i’m feeling a lot better. stay tuned for the quilt…