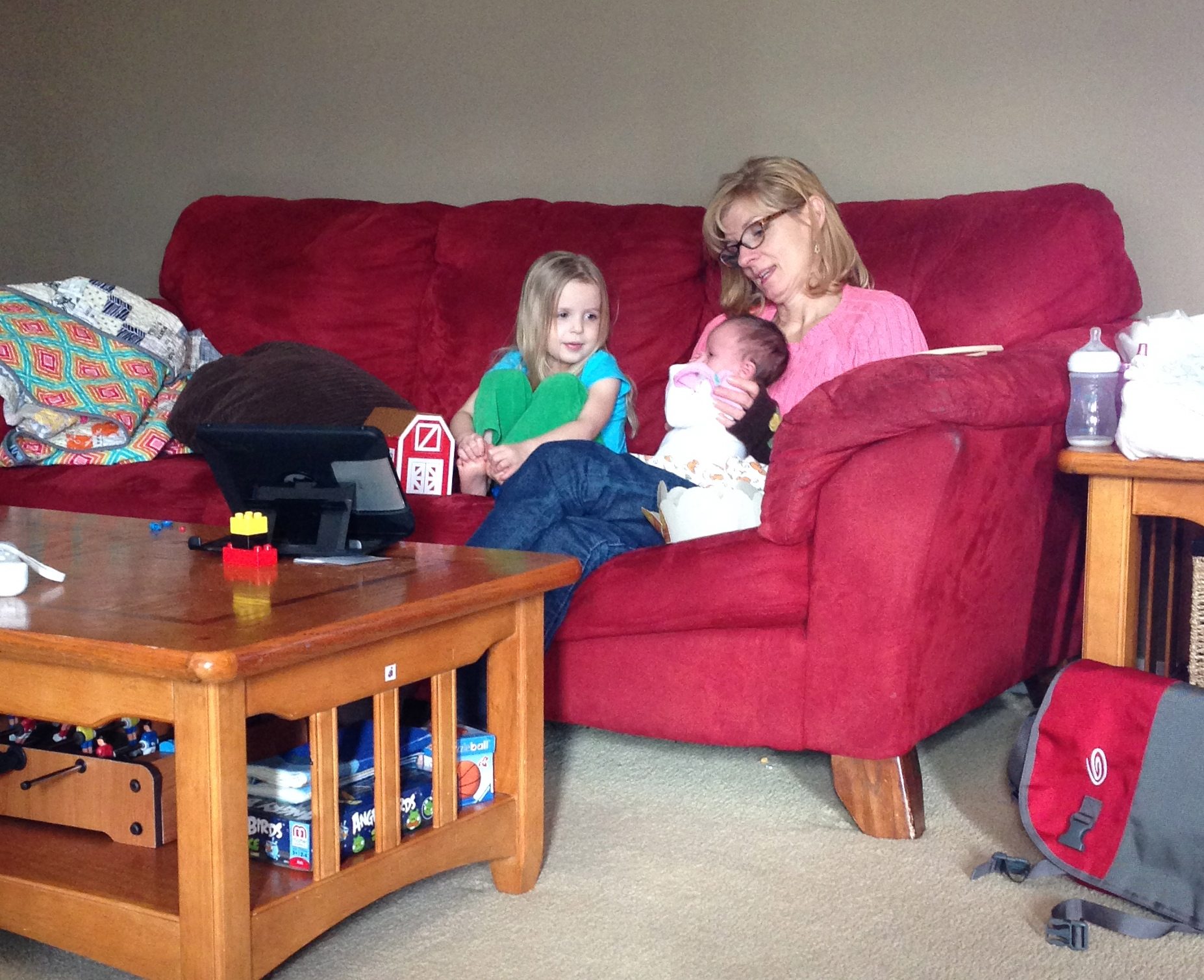 at 2am, on the day after christmas, my mom, stepdad and brother rolled into town.
my mom quickly scooped up hazel and crashed on the couch.
and the whirlwind crazy week began…

(and i took way too few pictures. thankfully, derek took some.)

jake was quickly enlisted by isaac to help with lego construction. 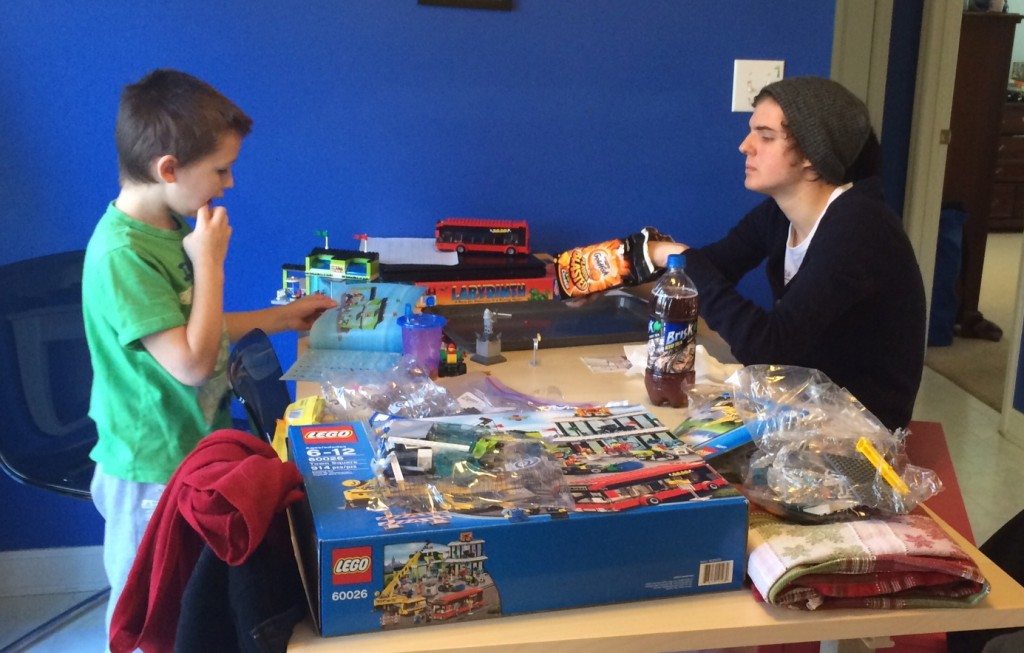 a second round of christmas presents was bestowed upon my children. 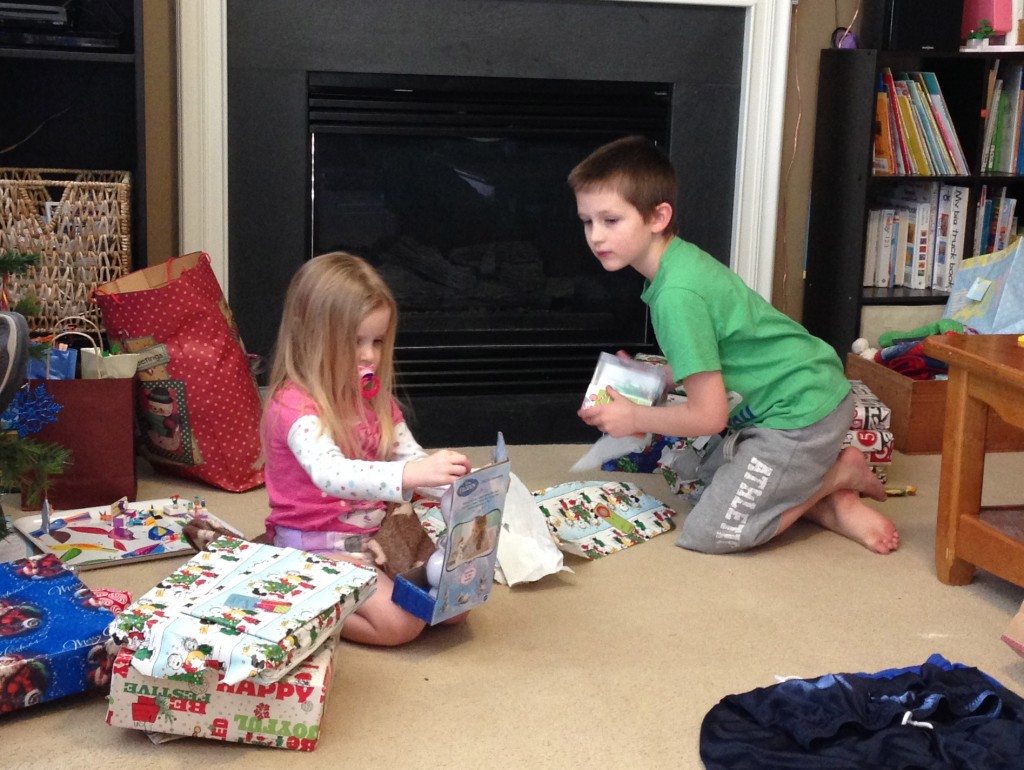 my mom snuggled with hazel and read with anna, as much as possible. (she also played A LOT of “house” with anna, but i was not allowed anywhere near where this was going on). 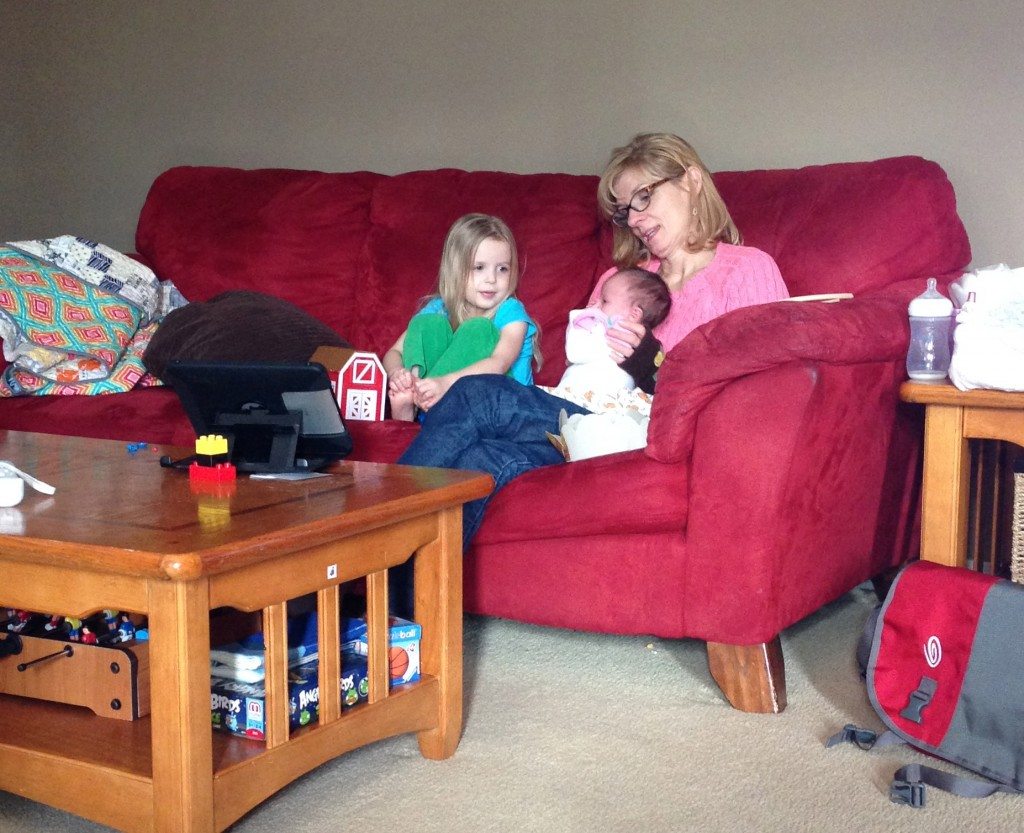 on a nicer day, kan jam was busted out, and everyone got some fresh air. in between rounds of eating piles of junk food and salty meat. 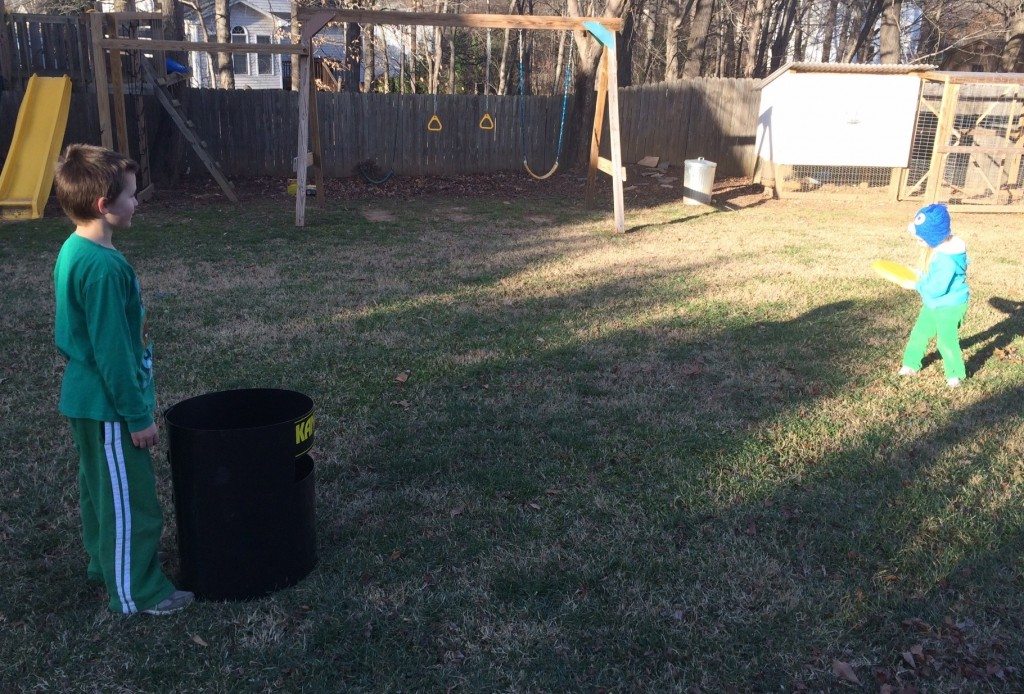 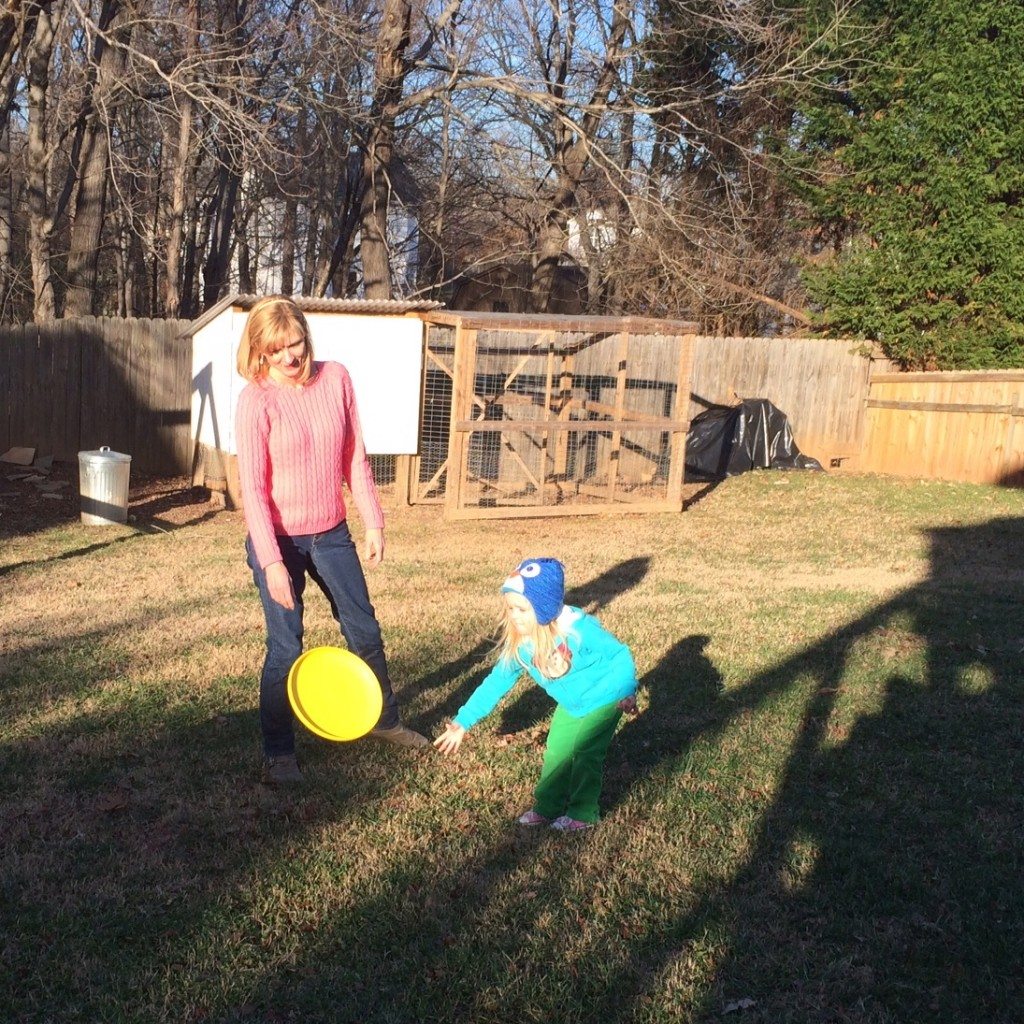 hazel has begun slightly smiling here and there. here she is, giving my mom a toothless smile. 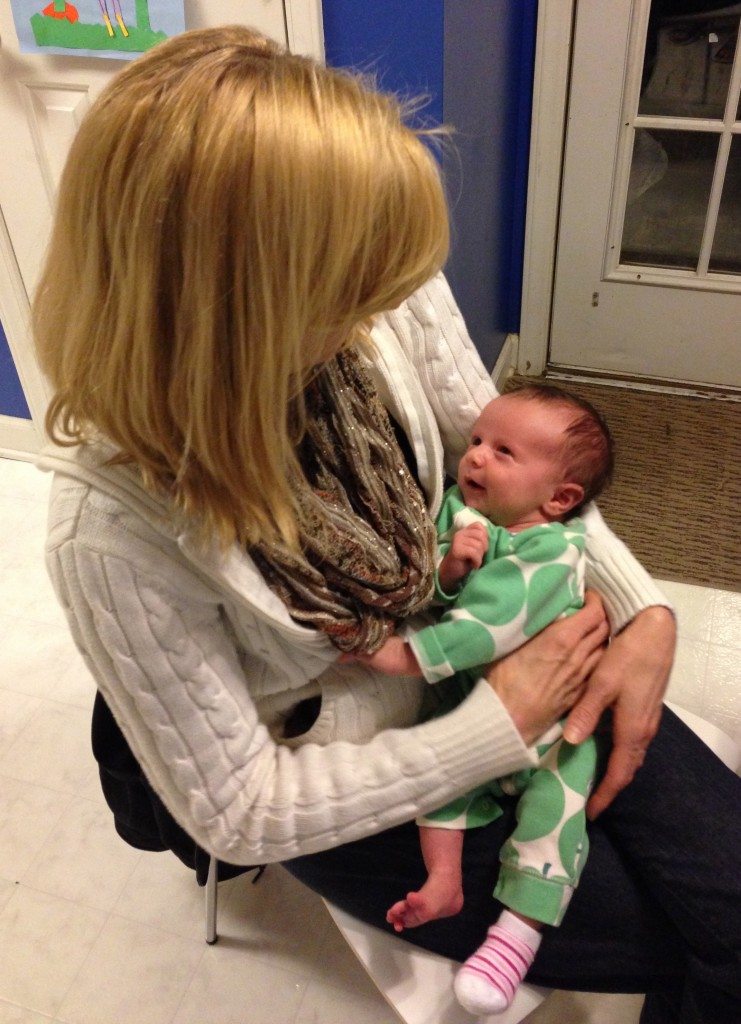 isaac showed off his reading skills. 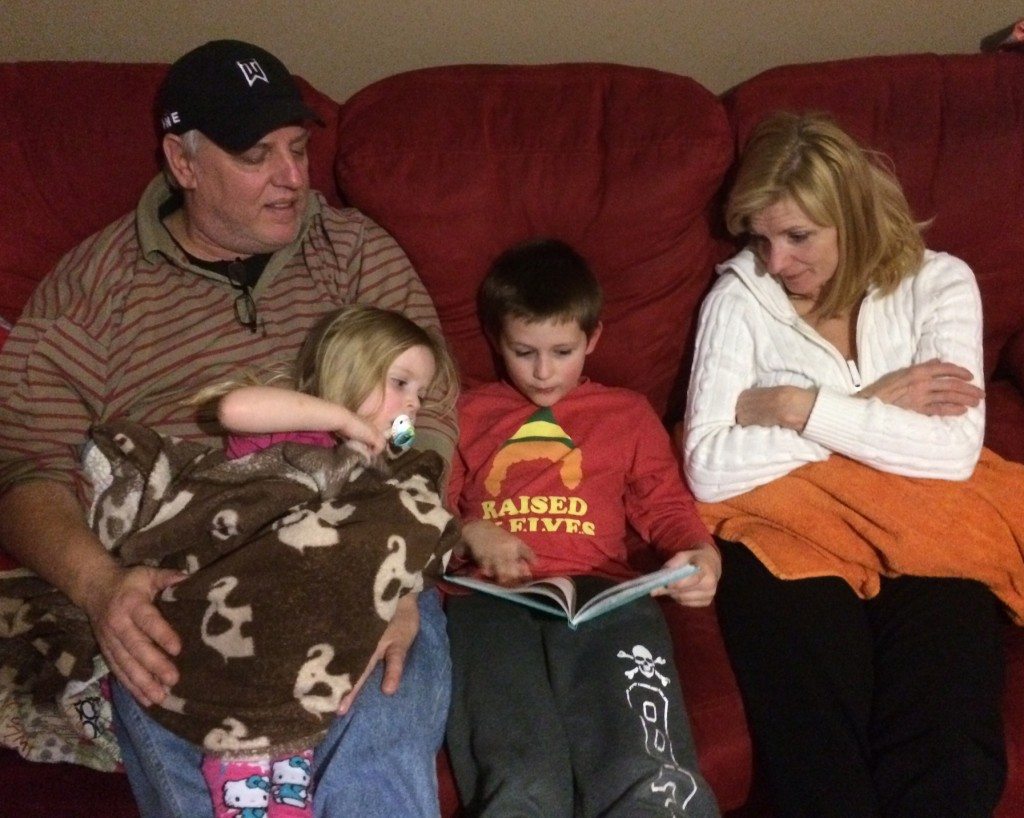 my mom and i took hazel and anna for an outing to trader joe’s and edward mckay. anna is a fan of the kids section at edward mckay and she suckered my mom into getting her a book. 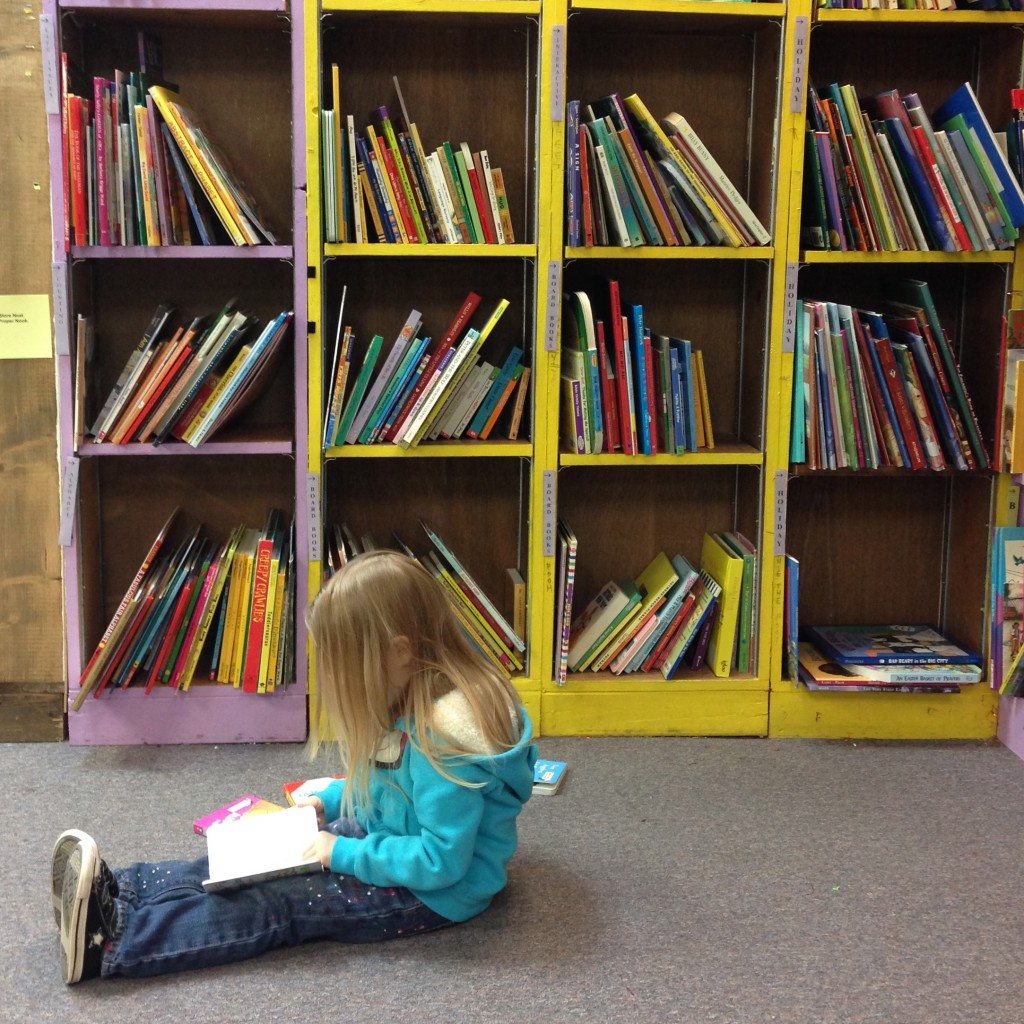 grampa terry likes to hold happy and/or eating babies. not cranky ones. here he is, with happy hazel, who was making hilarious faces at him. 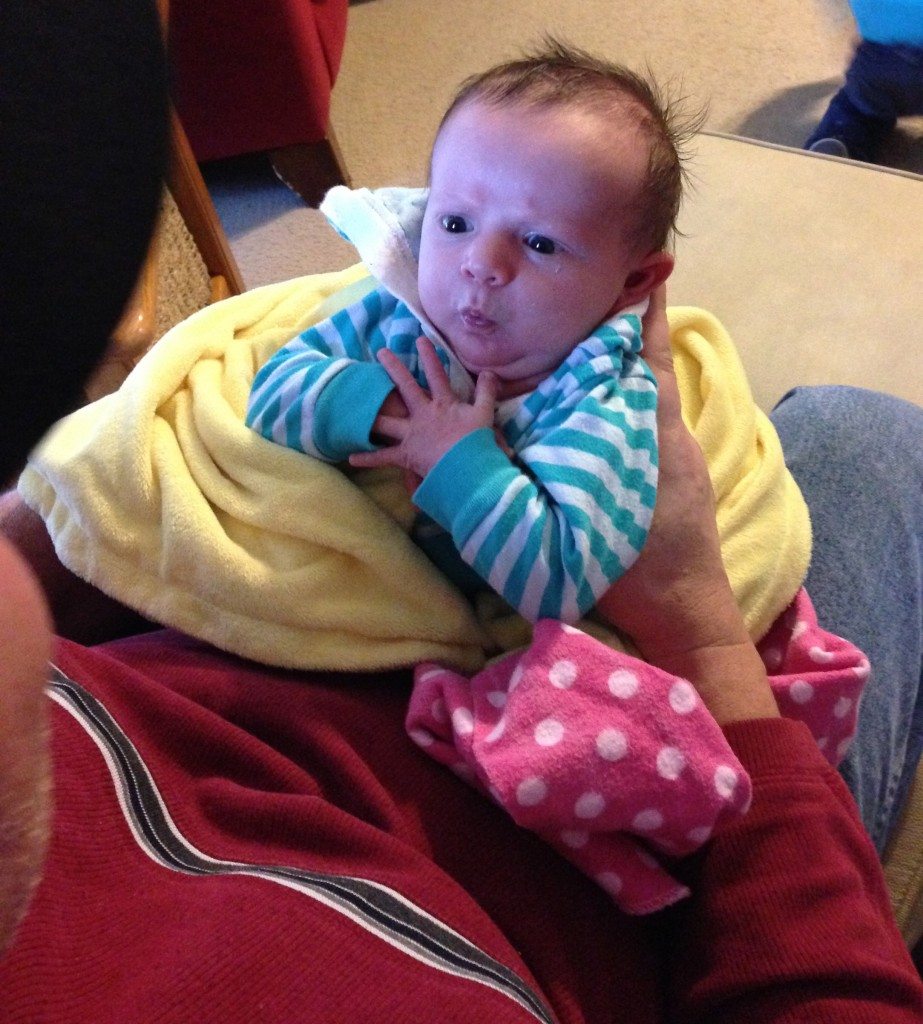 then, in a flash, they rolled out.
and we were on our own again.

and tomorrow. i’m on my own. all alone. me versus the three. yikes.