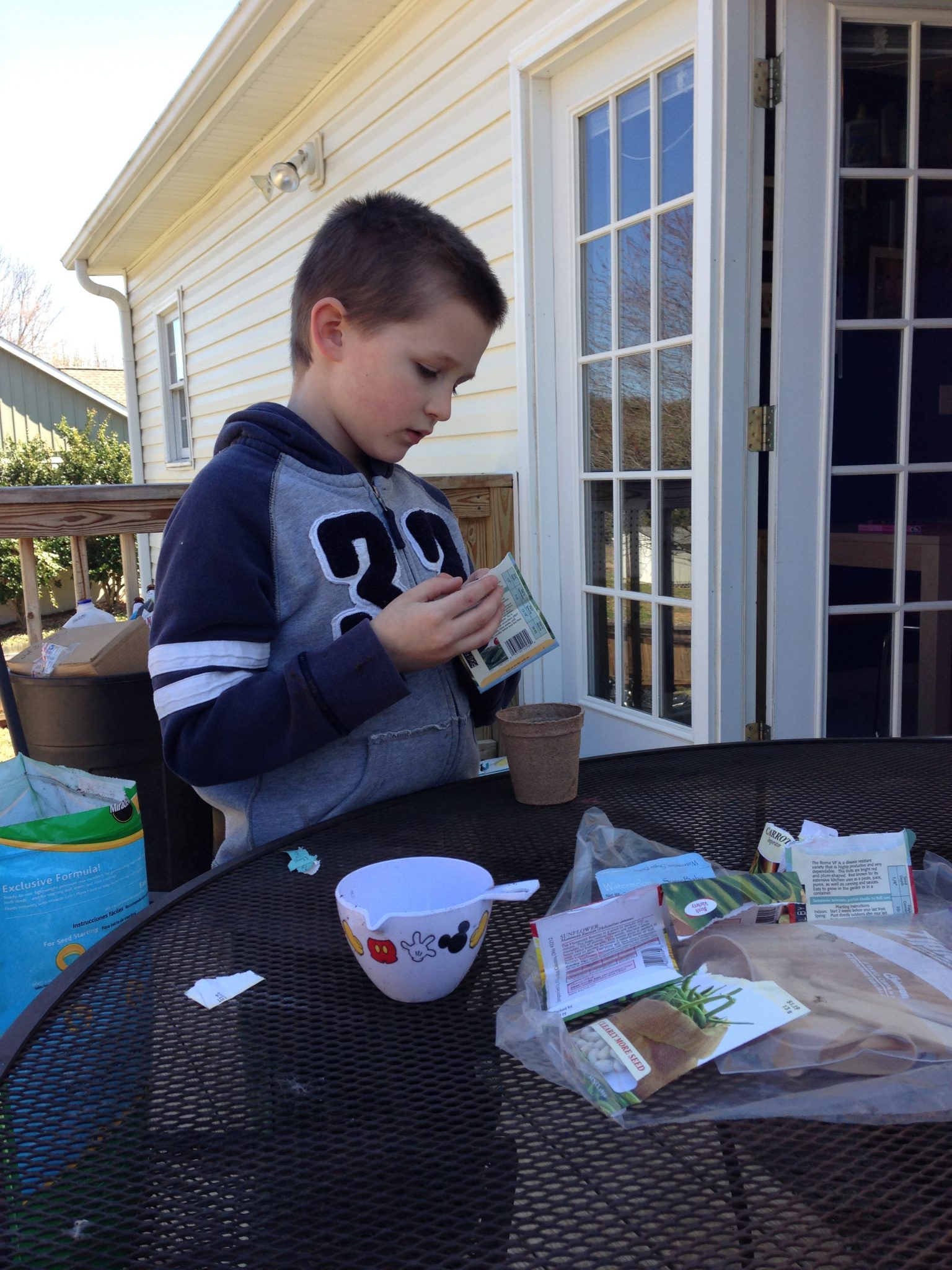 when i uploaded the pictures to this post, i was going to write all about homeschooling and how great it’s been going. but, then, we had a really horrible morning. really horrible. and i wrote an email to a friend. and then, i sat down to finally put words to the pictures in this post. and i realized i would be lying. you know, putting my best foot forward for my internetty friends.

so, change of plans.
the truth. (and pretty much copy and pasted out of the email to my friend).

it’s a bit rough going around here. hazel takes the shortest naps every. like 30 minutes each. then, sometimes, we might catch a break and get an hour or even an hour and half one in the afternoon. it sucks. and she’s not really down with just hanging out in a bouncy chair and letting us finish up. she’s high maintenance.

isaac is fighting me on EVERYTHING. seriously. i have to constantly threaten to take him back to school. i don’t feel like i’m doing nearly enough, but it’s all i can do to get math and some phonics done before he melts down. i think part of my problem is that i have been researching curriculums and methods and all that stuff and i don’t have a clear picture of what i want homeschooling to be for us. i will think one thing is great one day and then the opposite the next.

AND. well, i was a teacher. and i went to public school. and so did he. so, he’s used to worksheets. and “what do i need to do to get this task done and get back to goofing off”. and he came home with sooooo much stuff. but, i don’t know how much of that is because he was in a class full of kids so you have to do that sort of thing to get if someone knows something. or if it was busywork. or if it’s necessary. we’re just trying to figure all of that out. and i get nervous that i’m not doing enough.

the other sucky thing is that anna is turning into a neglected middle child. i’m either tending to a screaming not sleeping baby. or screaming, arguing, pleading, etcetera with isaac to do 15 minutes of work. so, she just wanders around the house aimlessly. or worse, decides she needs something from me and whines until i lose it completely. good times. really. she says she wants isaac to go back to school. 🙁 she’s gonna need therapy someday.

so, yeah. that’s how things are going. trying not to kill anyone by summertime. mostly.

anyhoooo. we HAVE had some good moments.

we made this pyramid out of sugar cubes: 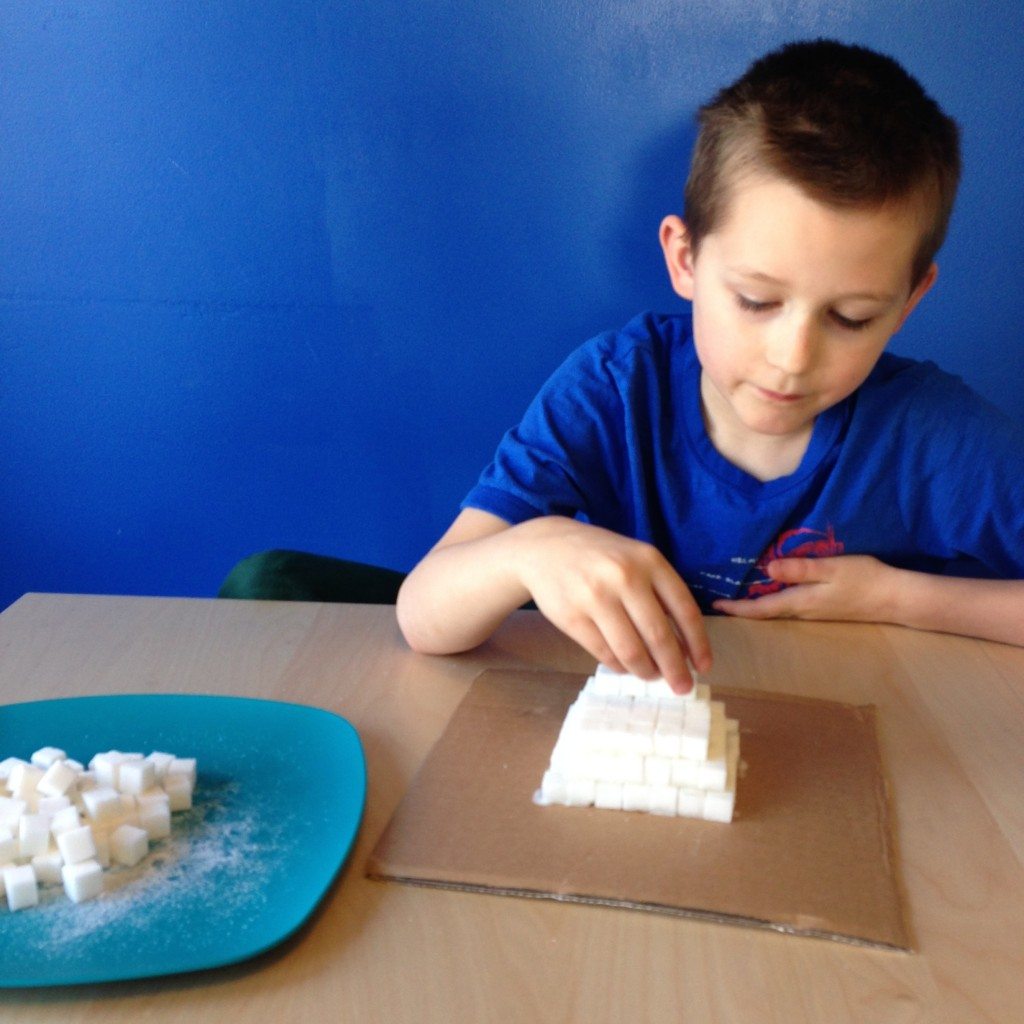 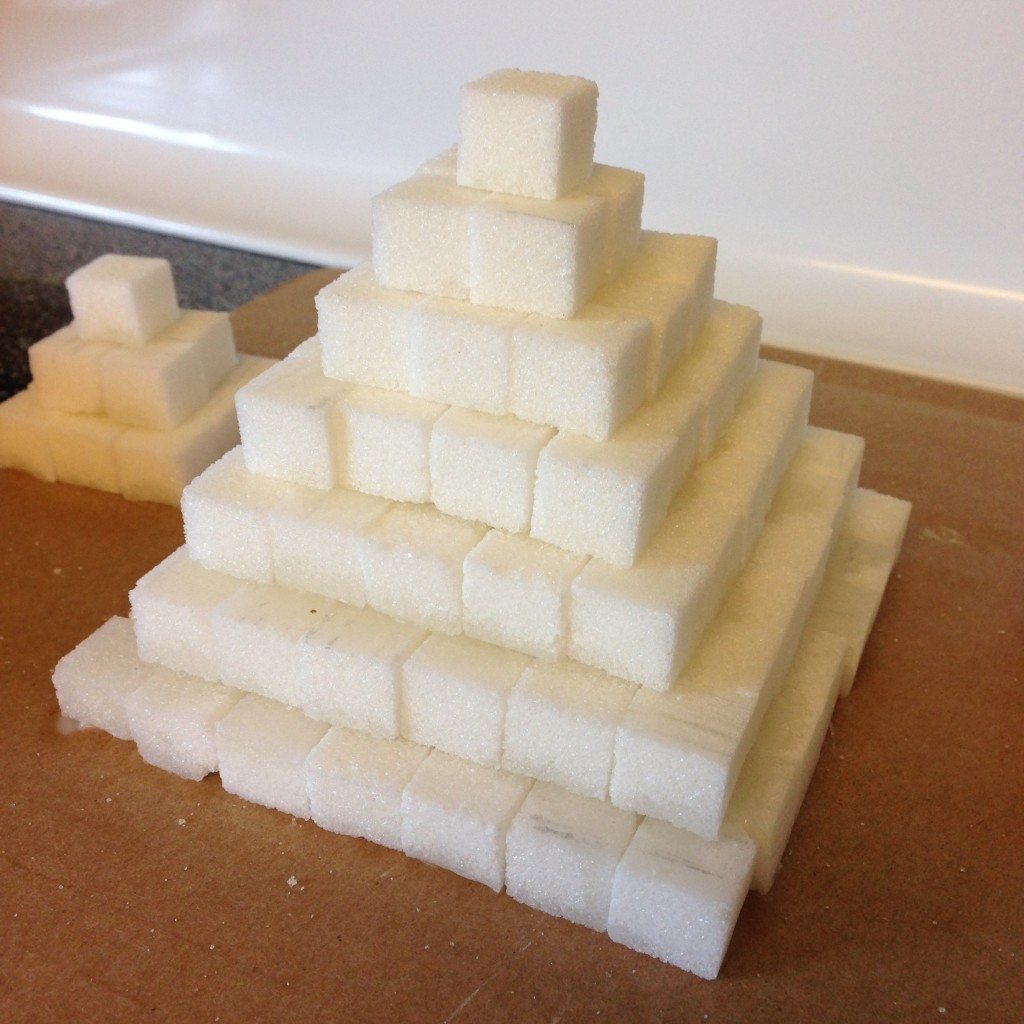 and we planted some veggies for the garden. 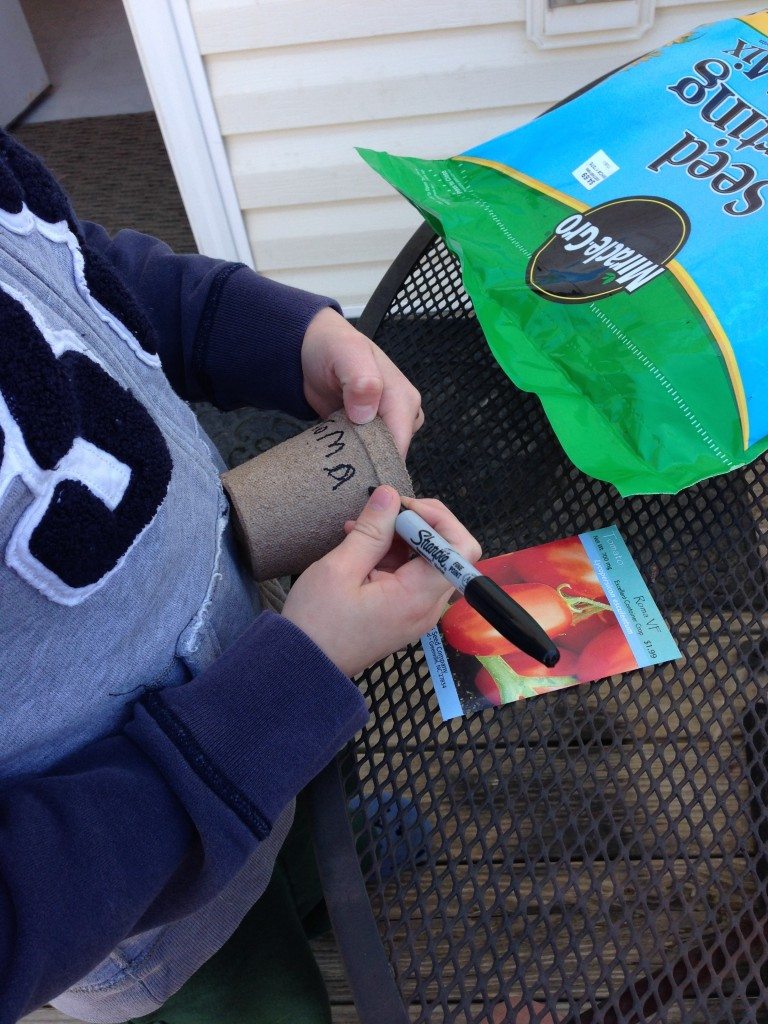 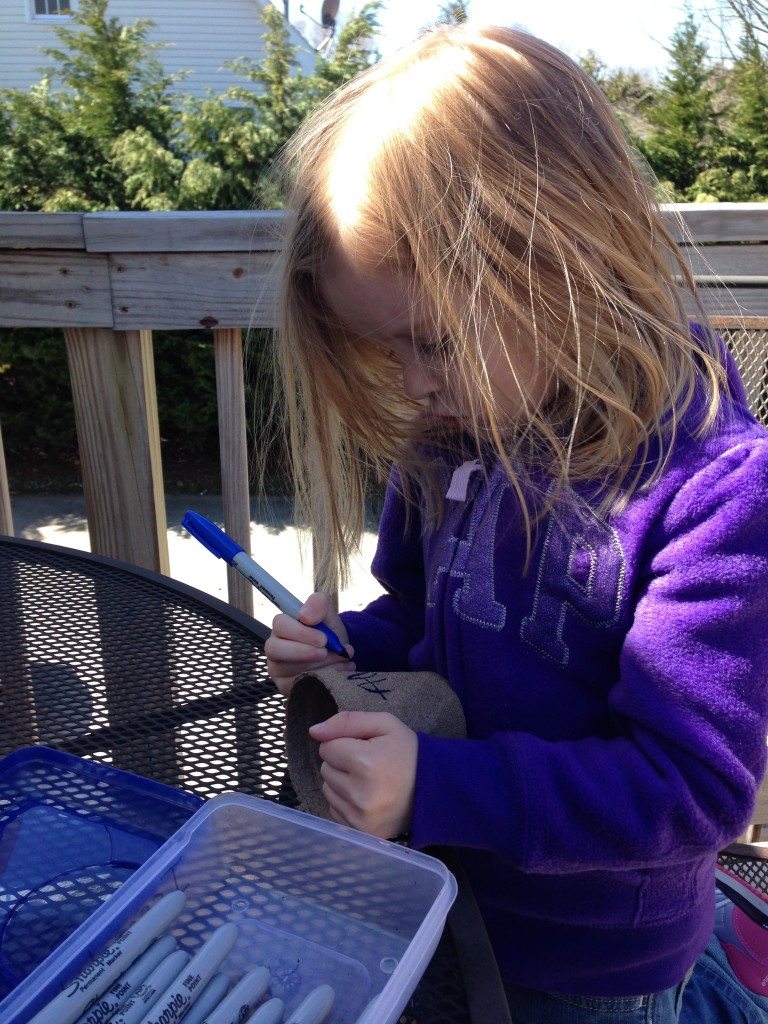 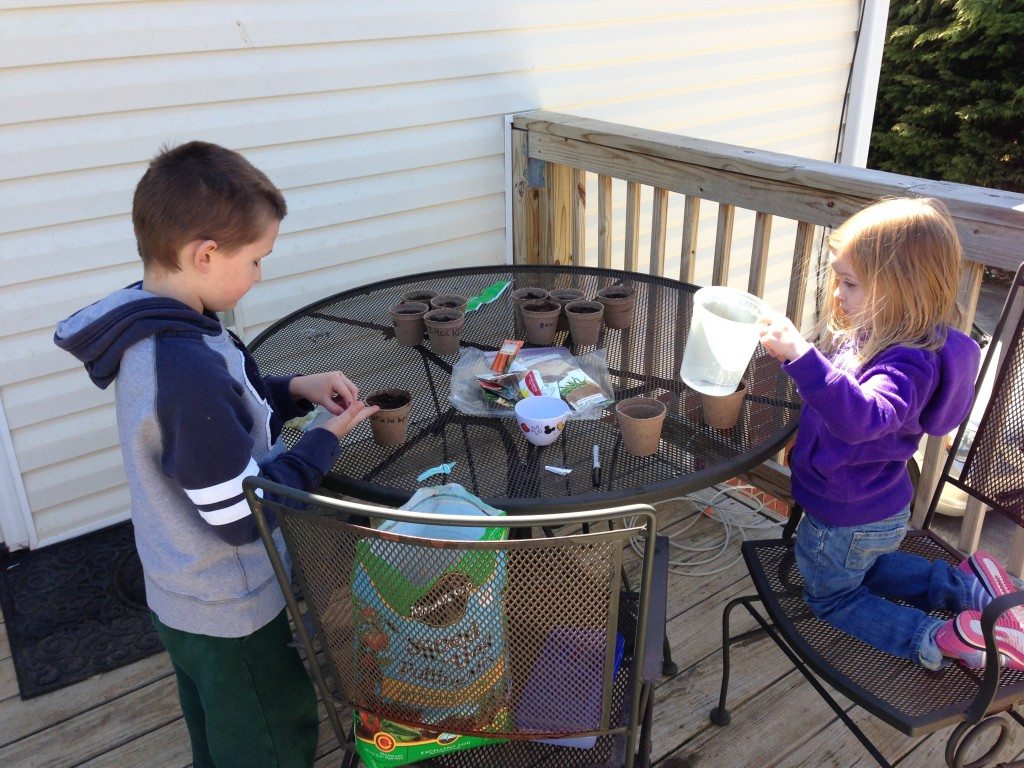 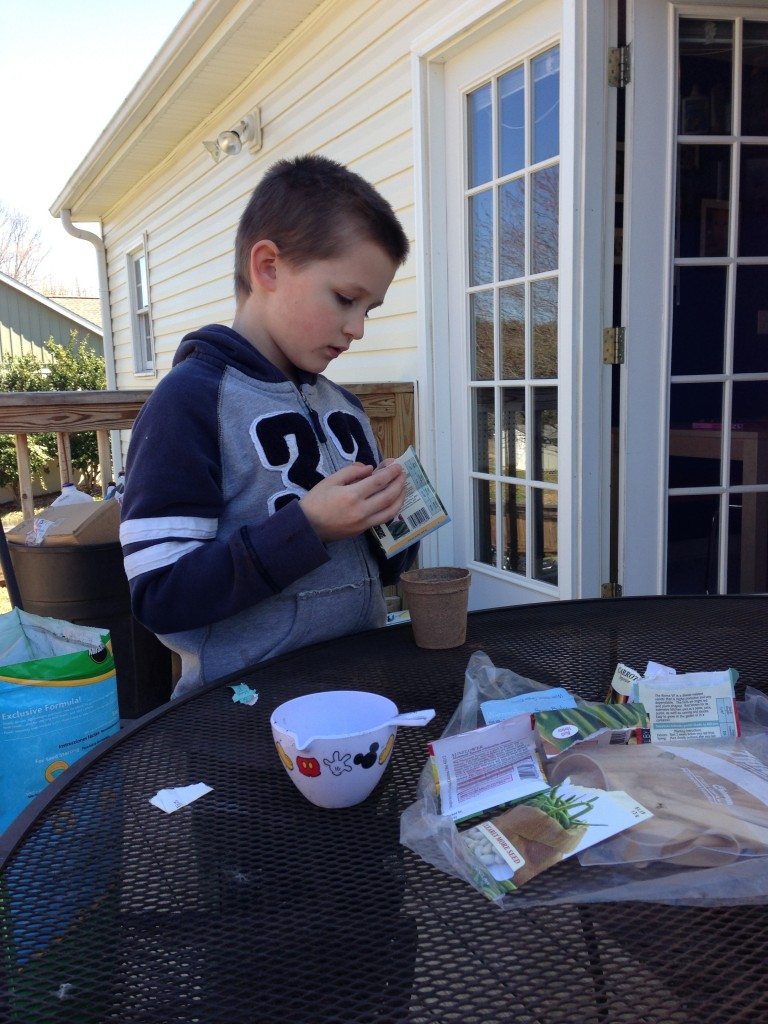 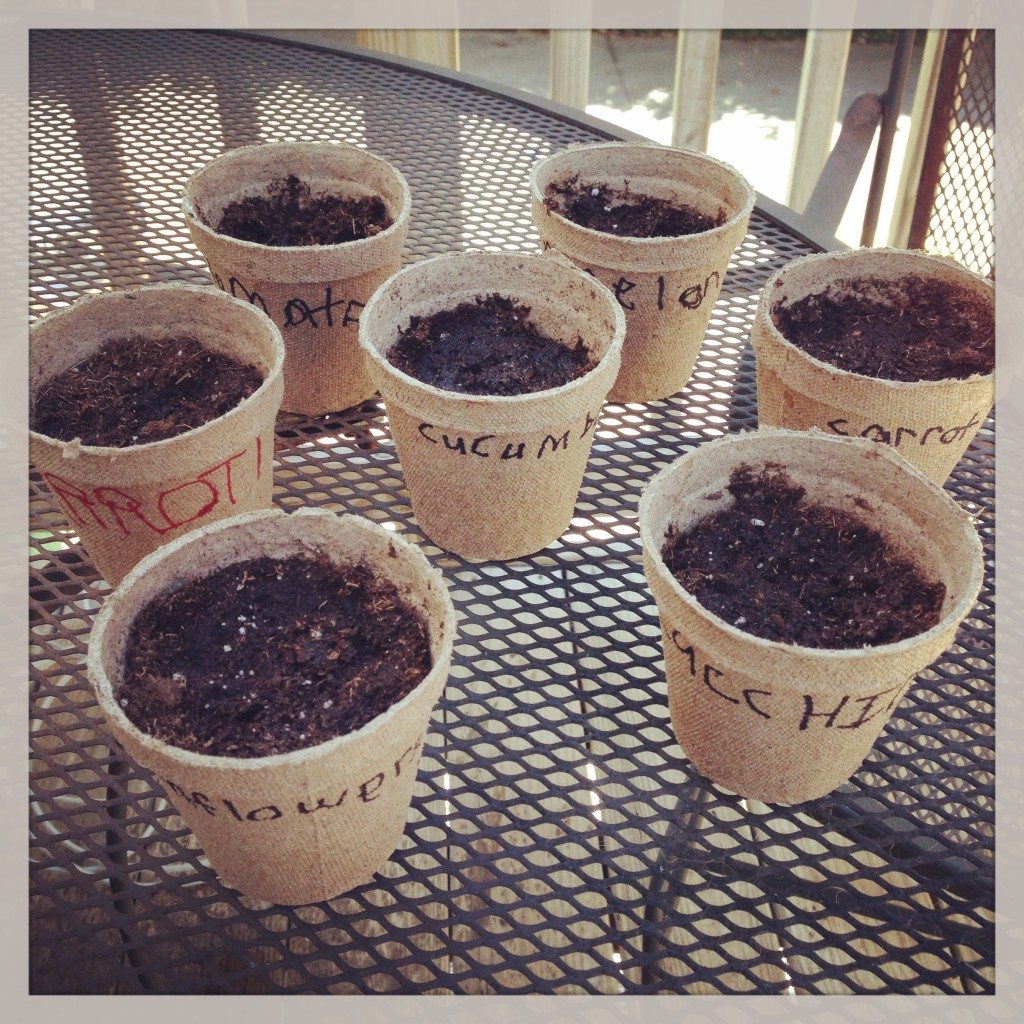 well. that’s it. i KNOW this is what we want to do. i’m just not sure i’m going to survive it.

One Reply to “what have i done?”