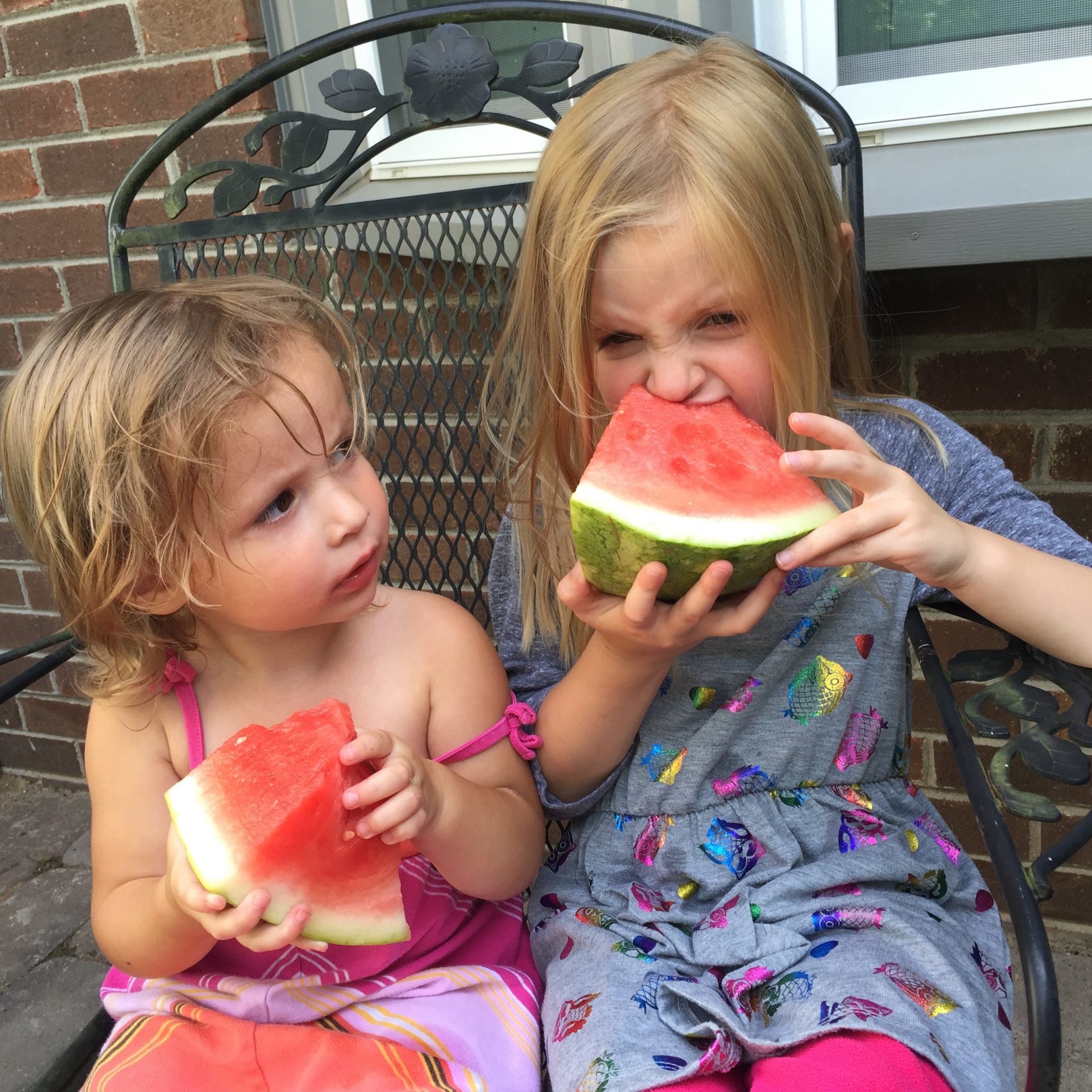 we were gone for a lot of july, so there’s not a lot to post about.
but, i will manage. 🙂

during our week at home between the beach and new york, derek was training for a new job at wells fargo. he settled in while we were in new york, so when we came home, he was ready for us to meet him for lunch. we gladly obliged and met him at bib’s for some delicious barbecue. 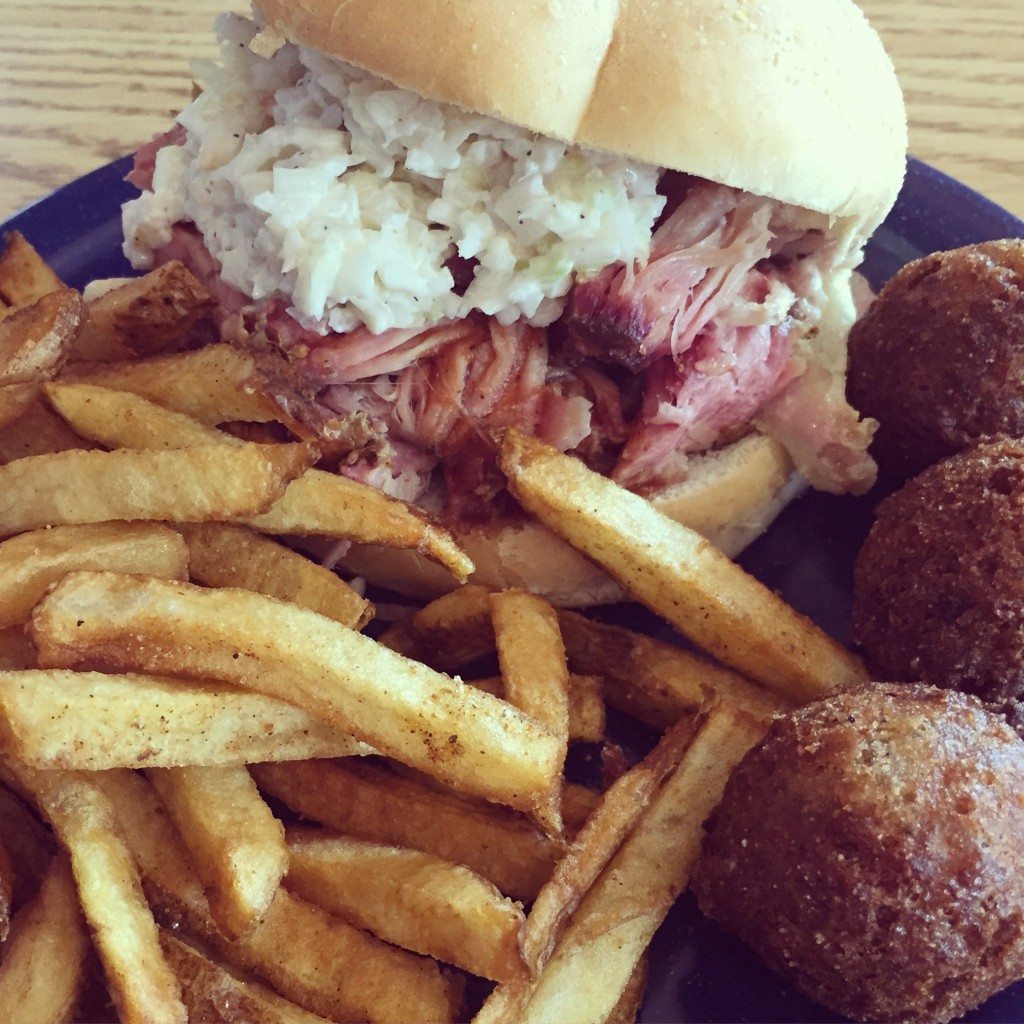 derek took anna fishing and she made her first catch. 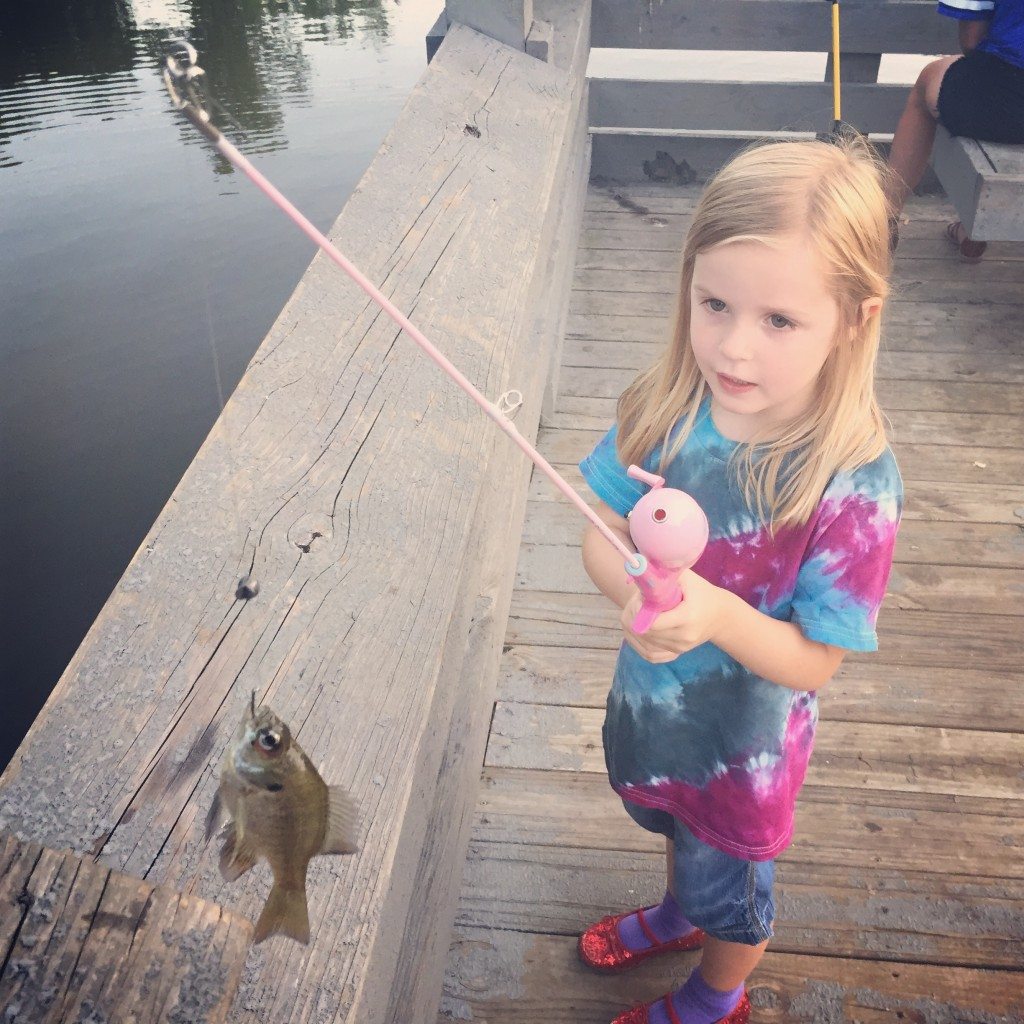 the sisters with matchy pig tails. 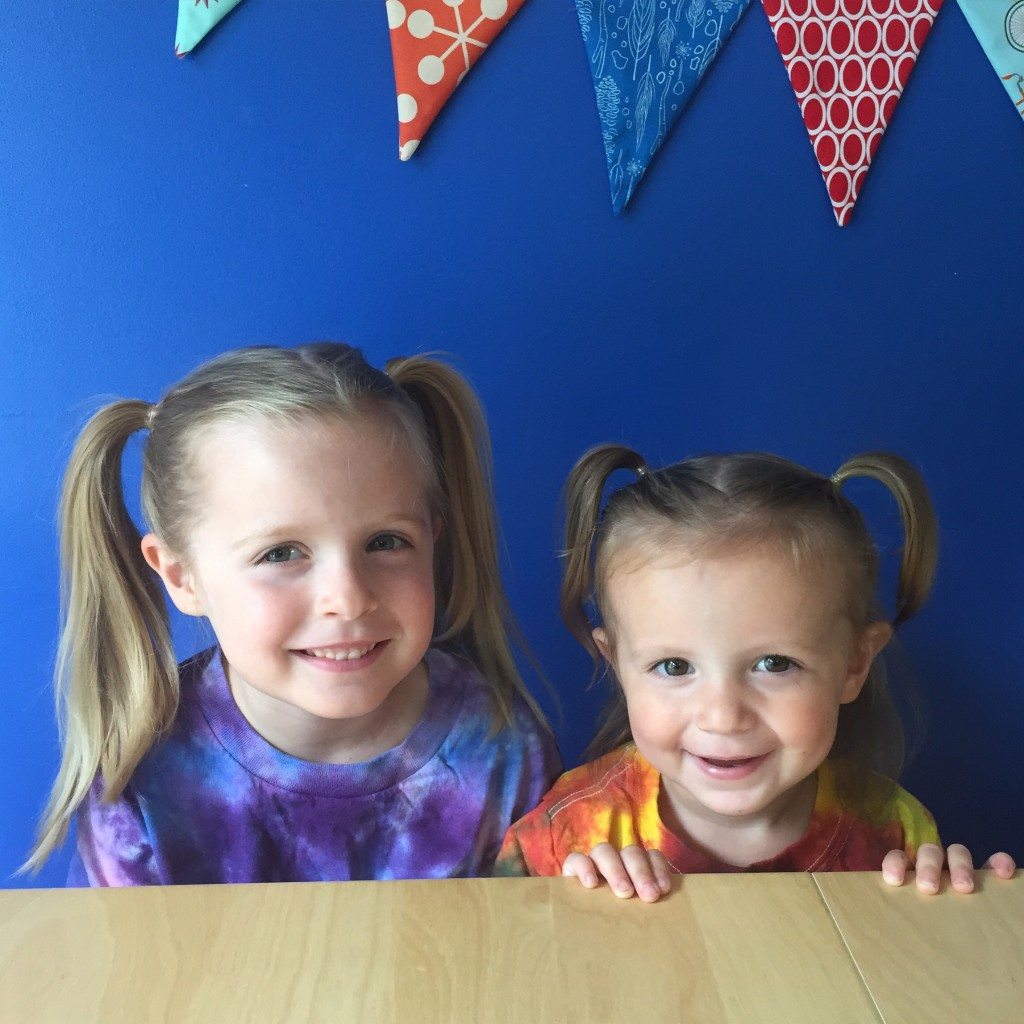 hazel is a goon. 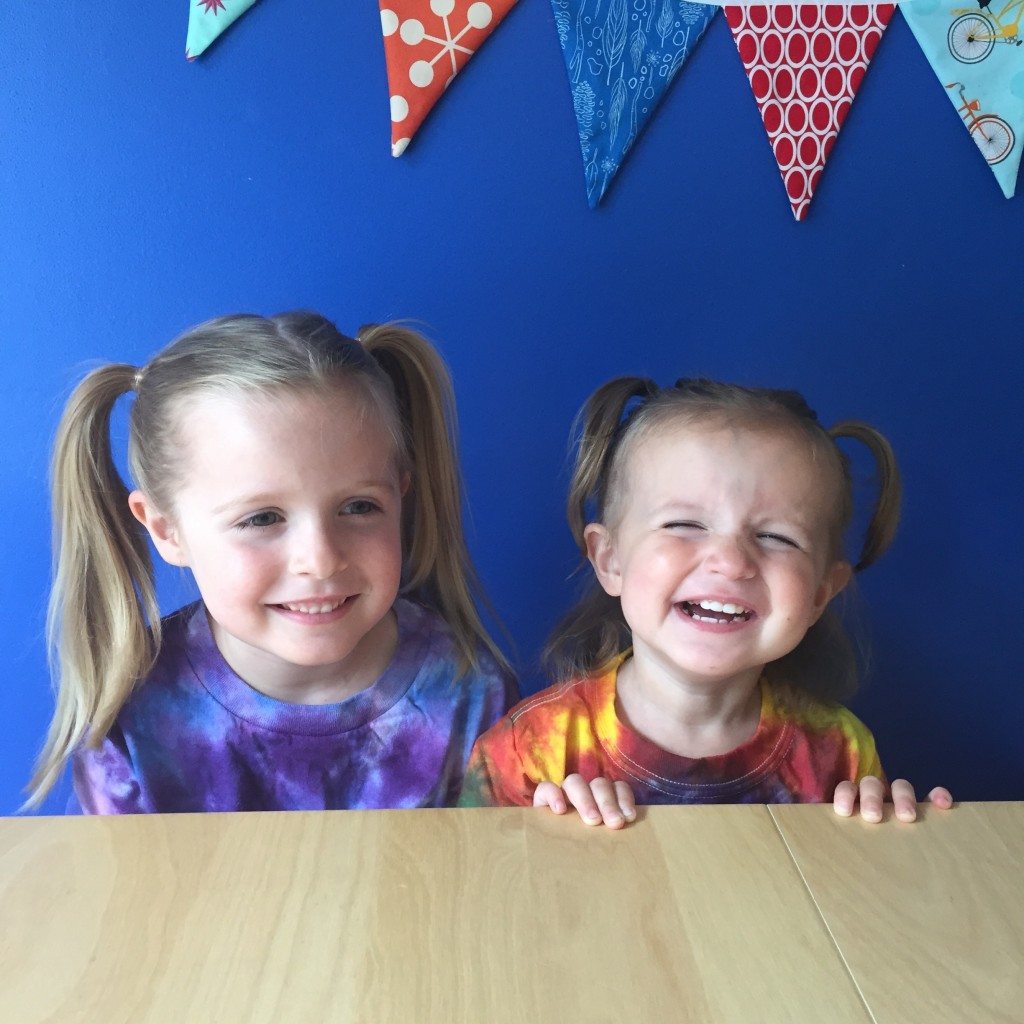 park play date with sam and his mom and bro. 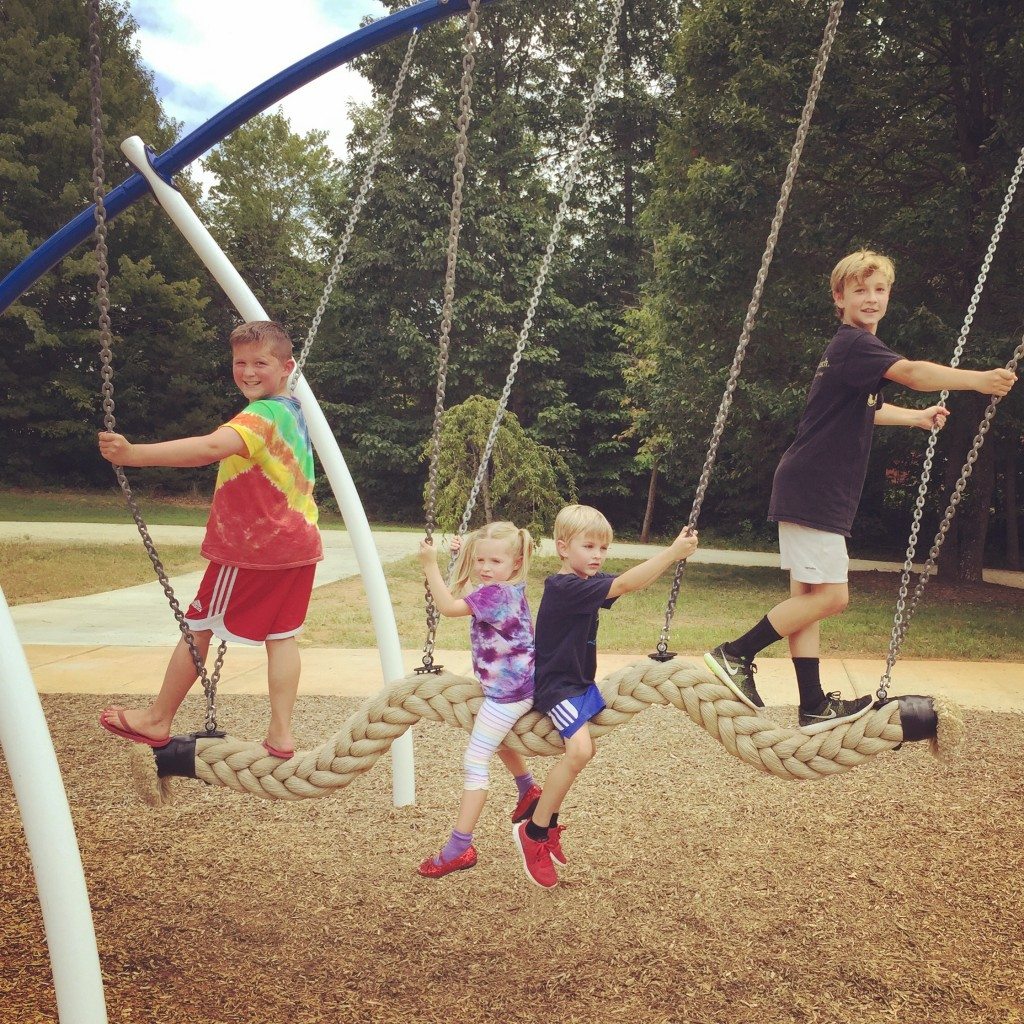 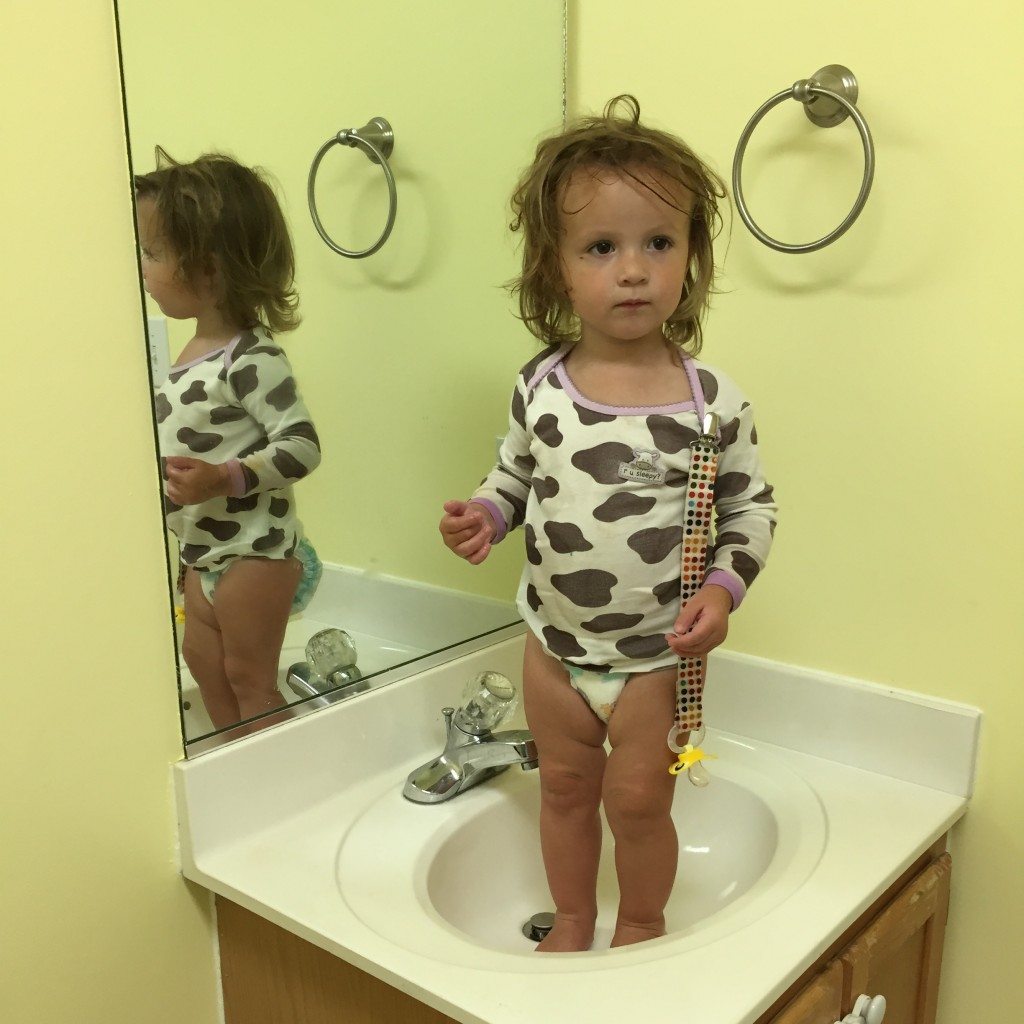 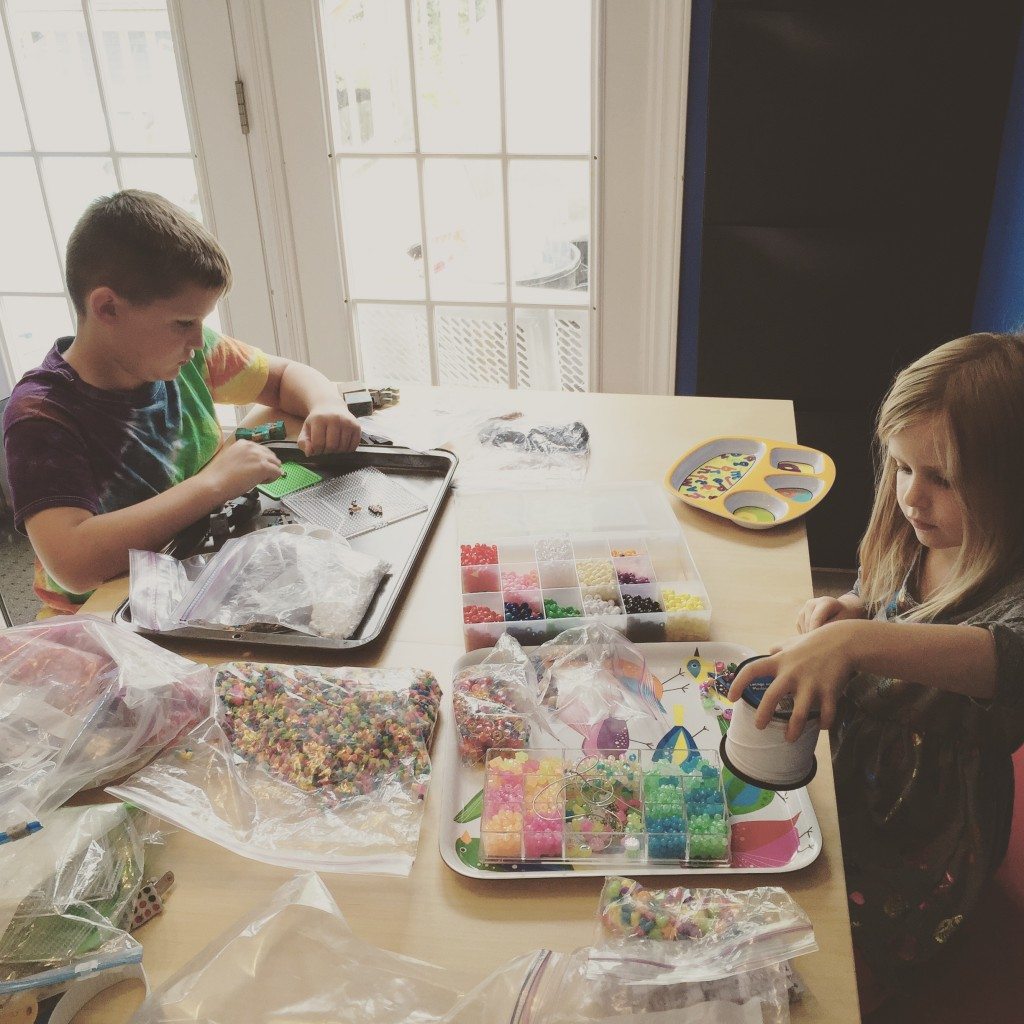 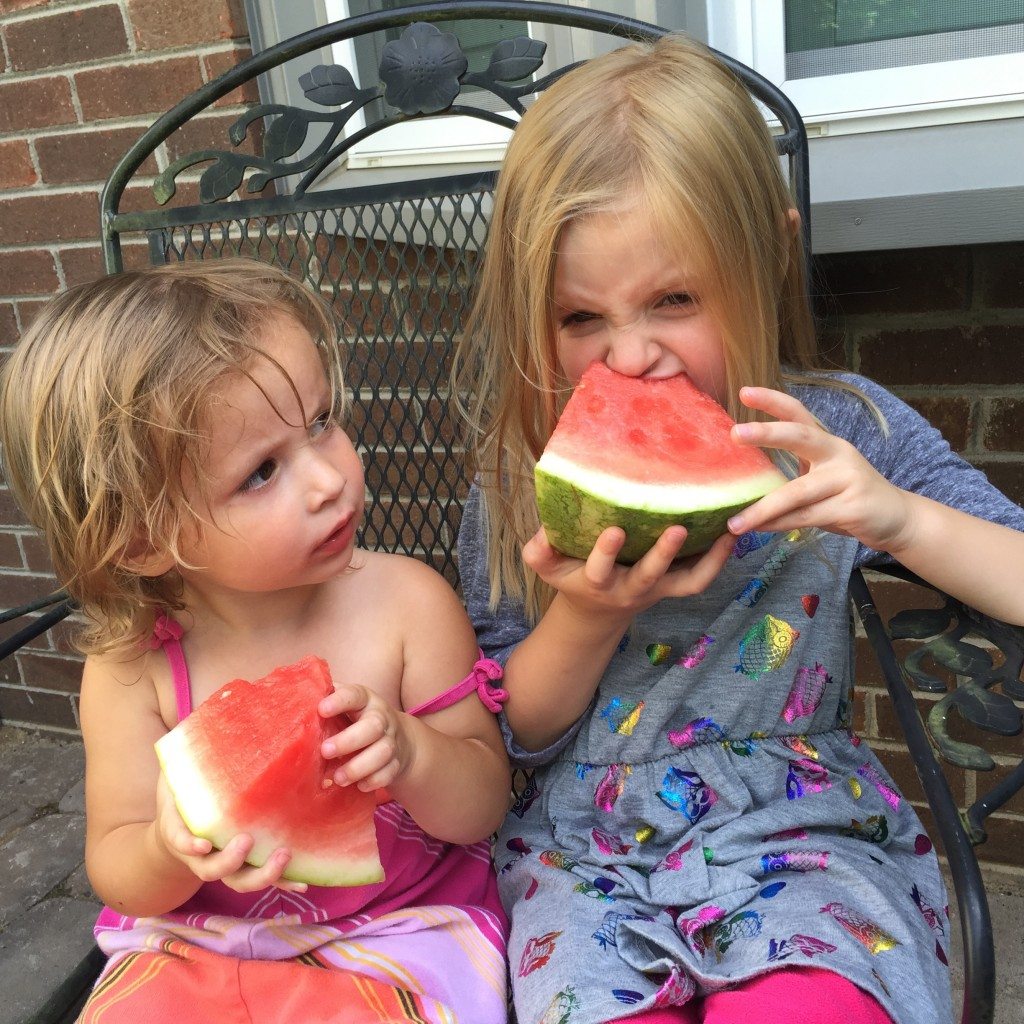 we went to the $3.50 summer movie with the hungerfords and saw rio 2.  hazel was a champ and made it through the whole movie.  we saw this display on the way out, and obviously stopped for a photo. 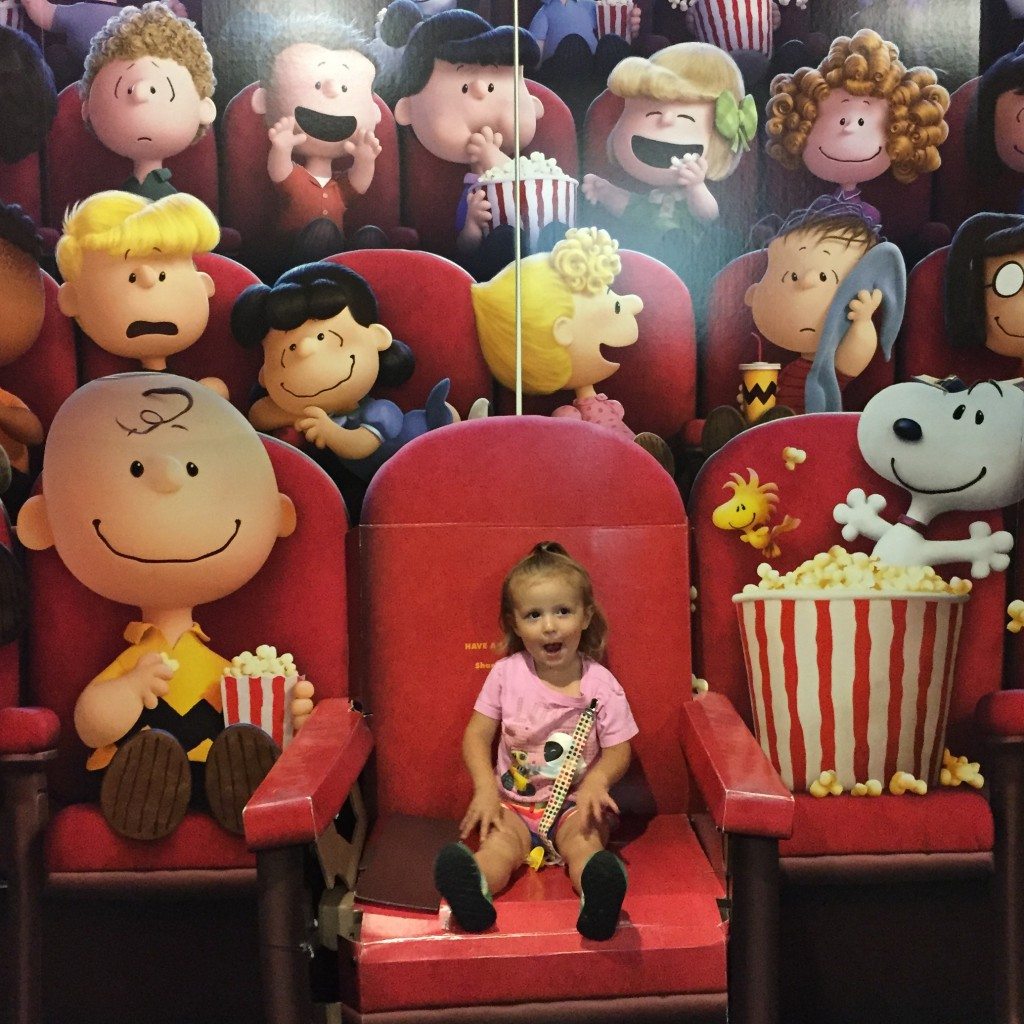 all the minions with minions. 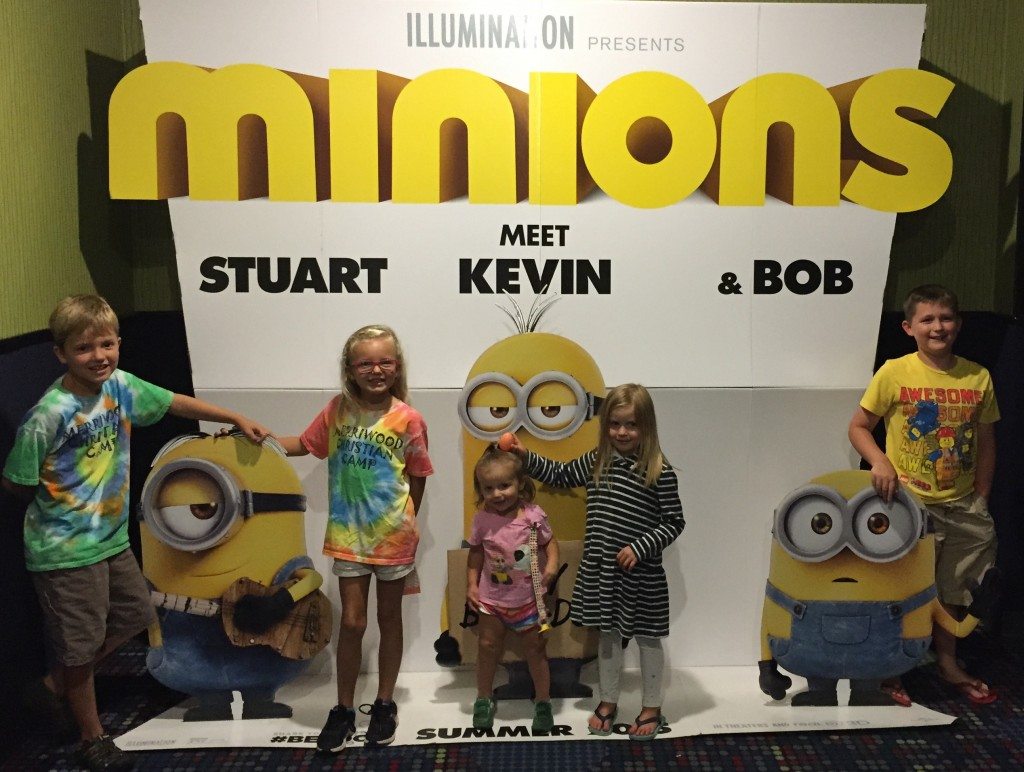 on another playdate with the peters girls, some makeup happened. 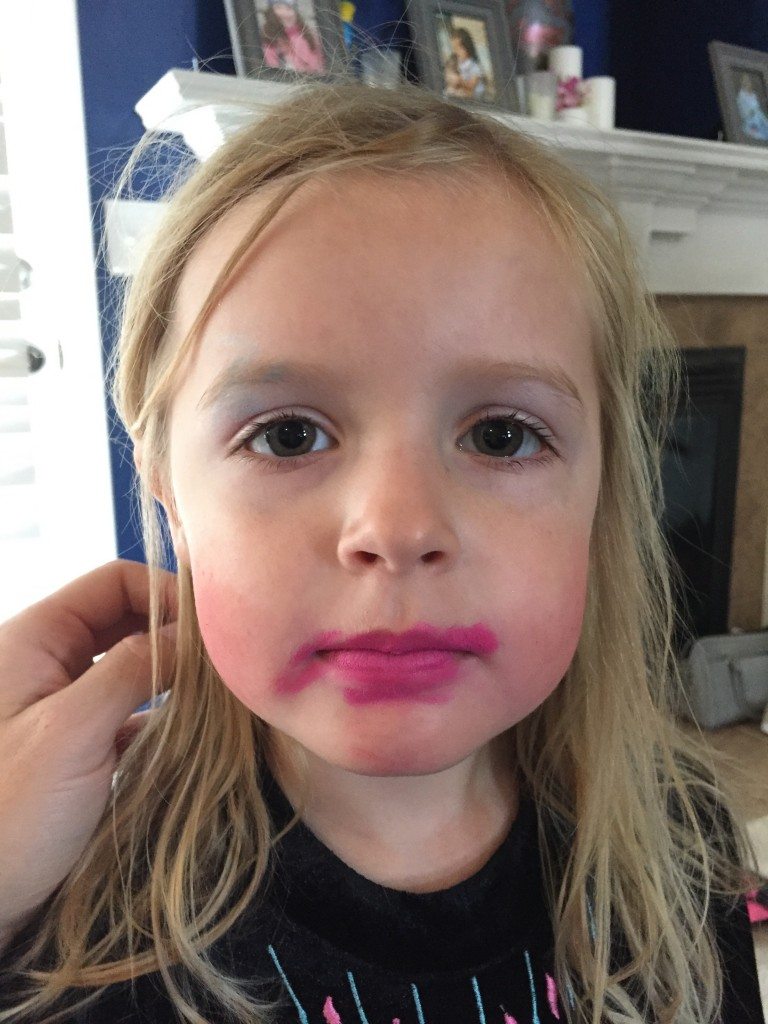 so. one day.  i was out in the garden, weeding.  and anna was “helping”.  but she got bored. she asked me for the next worm i dug up and put it in a cup with some dirt.  then, disappeared.  when i came in the house, this was the scene.  somehow the dirt was all across the floor on on the island.  and she was holding half of the worm in each hand.  i’m thinking she was gonna wrap it up in the papertowel?  i never did find out what exactly happened. 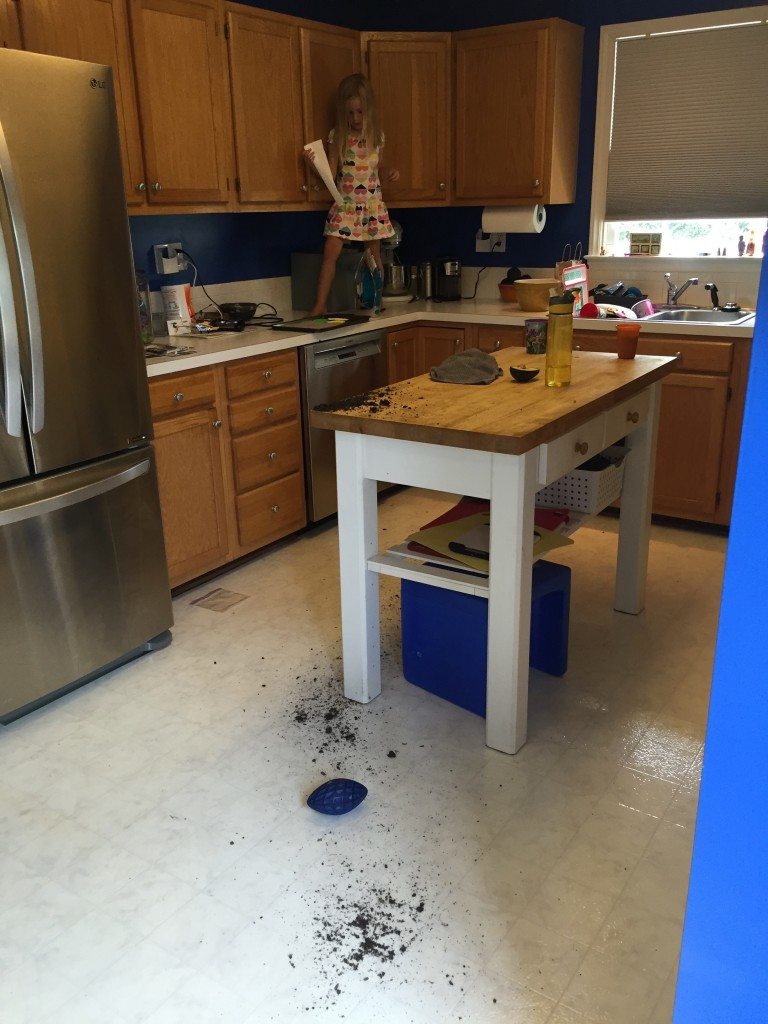 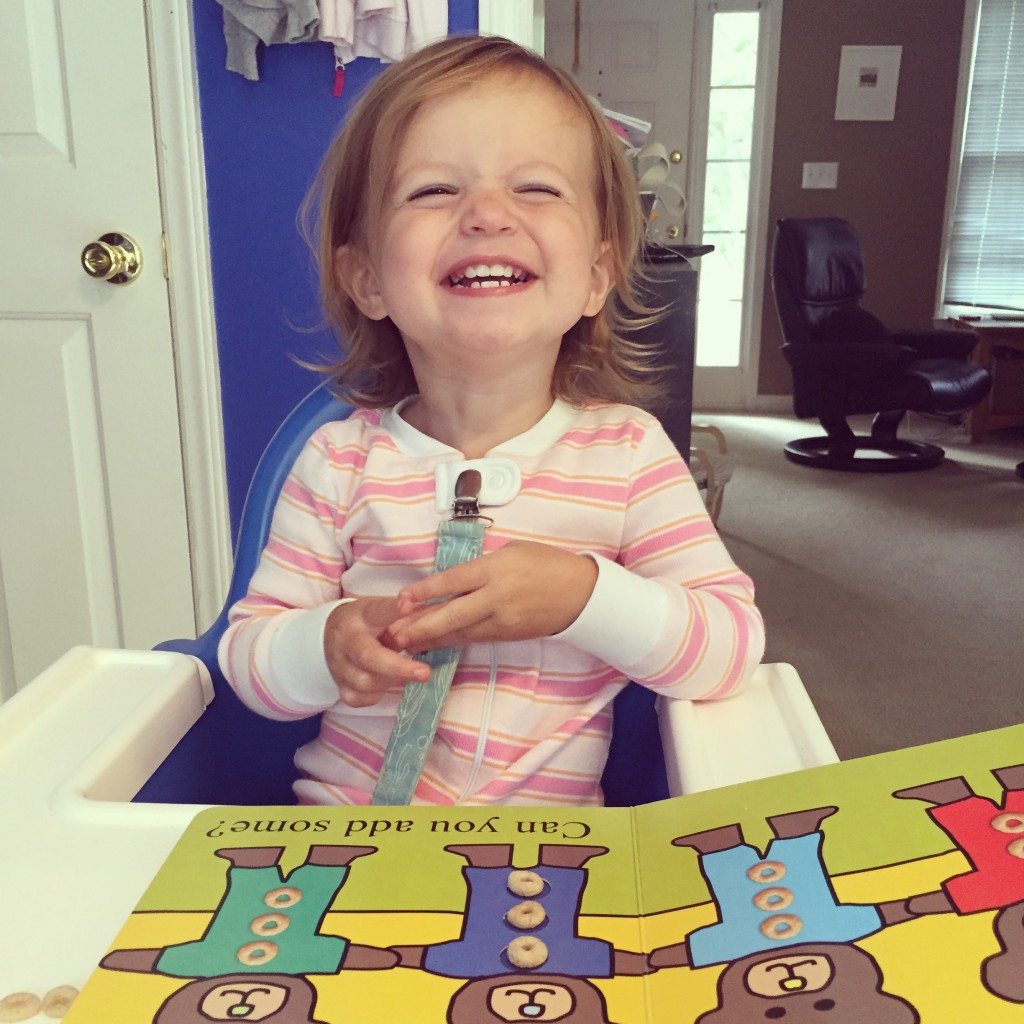 and that’s mostly it.
we had a mountain vacation squeezed in, but i need to sort through the pics. hopefully i can get that up tonight before we head out tomorrow for the beach. 🙂