derek planned several big adventures for our vegas time, specifically while my parents were in town. our first, and the most anticipated by anna and my mom, was the real bodies exhibit at bally’s. it’s basically a bunch of real actual bodies and organs and parts, cut up and displayed in random and interesting and morbid ways.

the exhibit started off sort of normal-ish. a knee cross section, here. 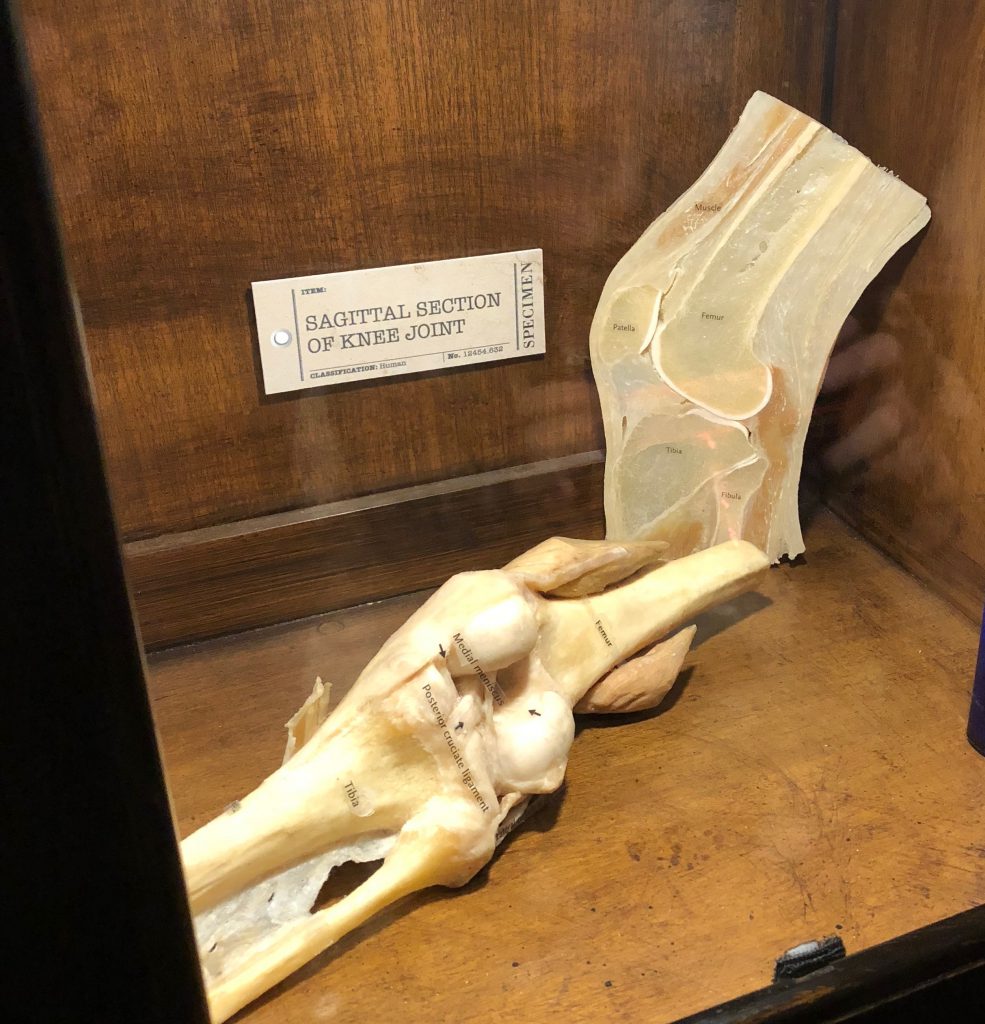 all the bones in a skull, there. 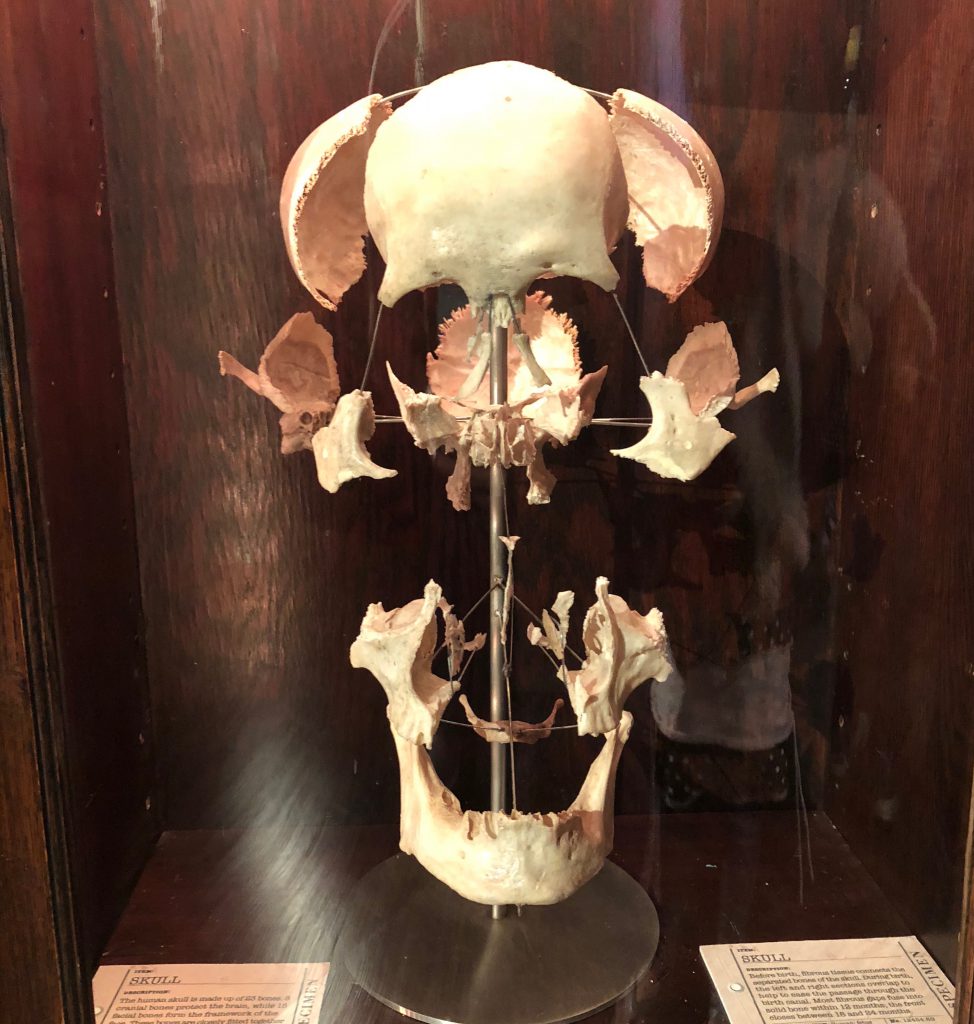 but soon enough it was full on sliced up bodies on display. anna thought the whole thing was pretty cool. isaac didn’t really care. and hazel wandered around and pointed and laughed at all of the butts. so. about what you’d expect from the lidkids. 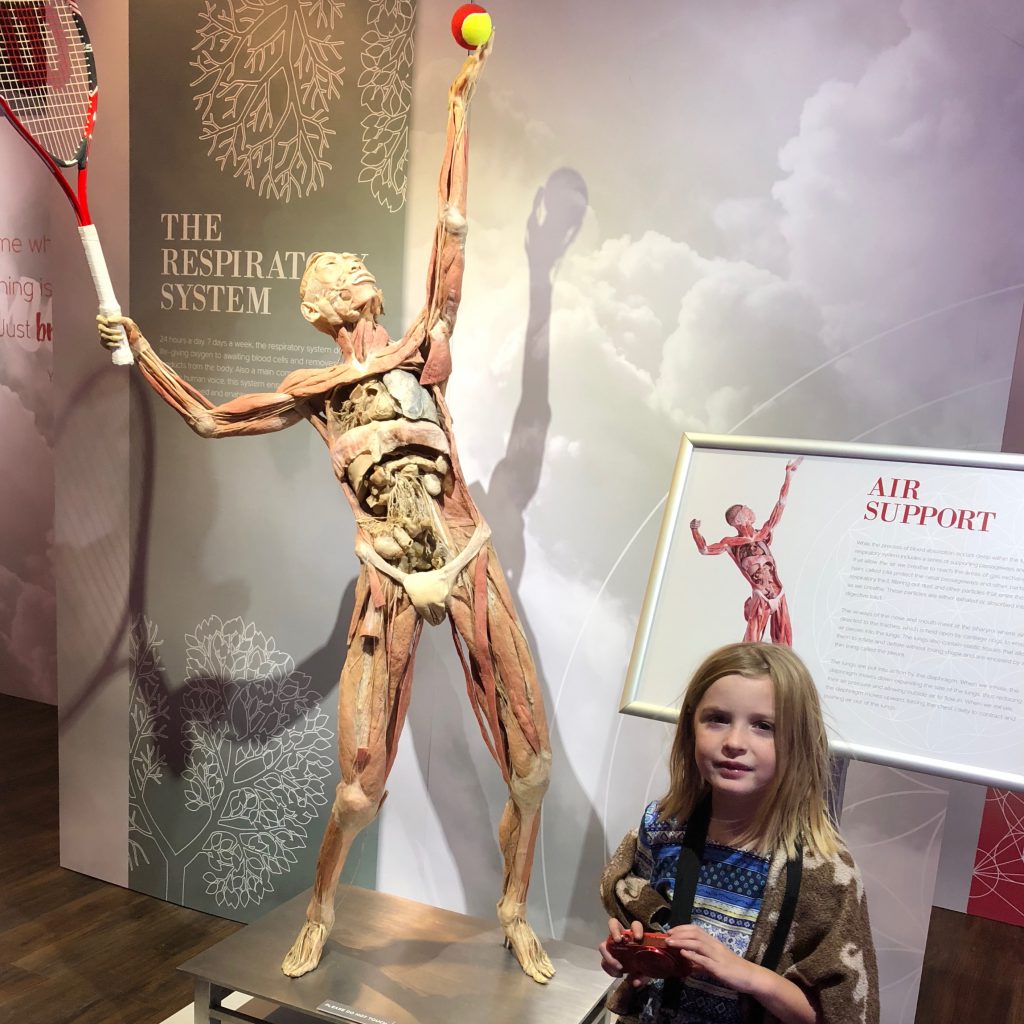 close up of the insides. 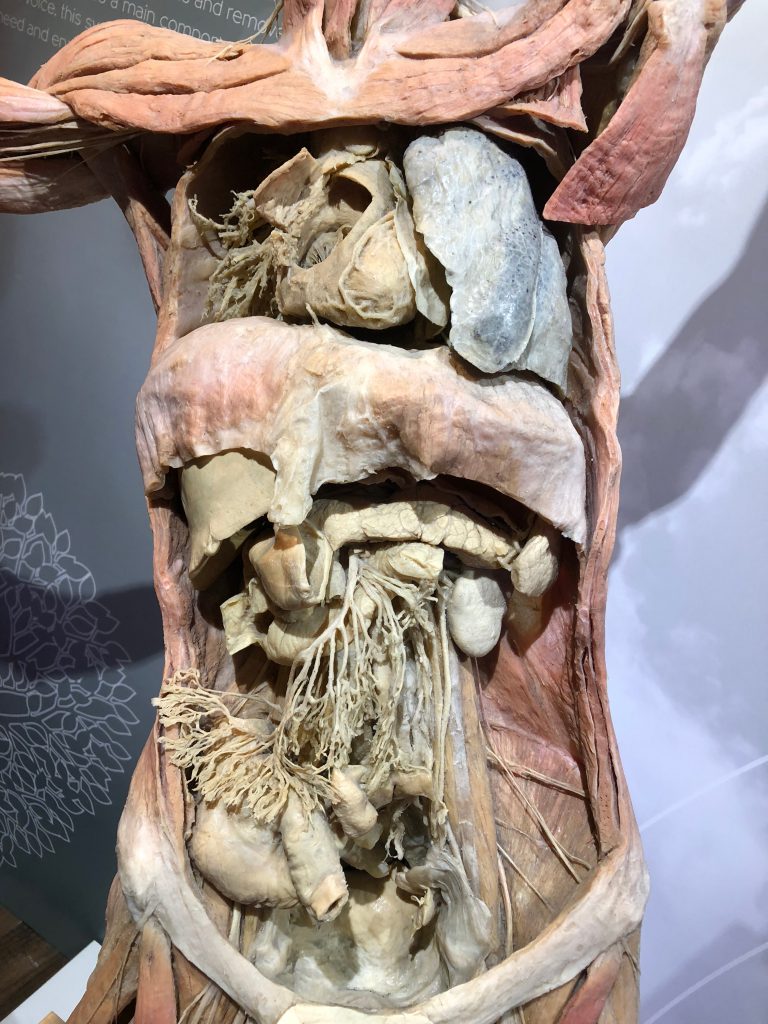 each one highlighted a different aspect of the body. like breathing. 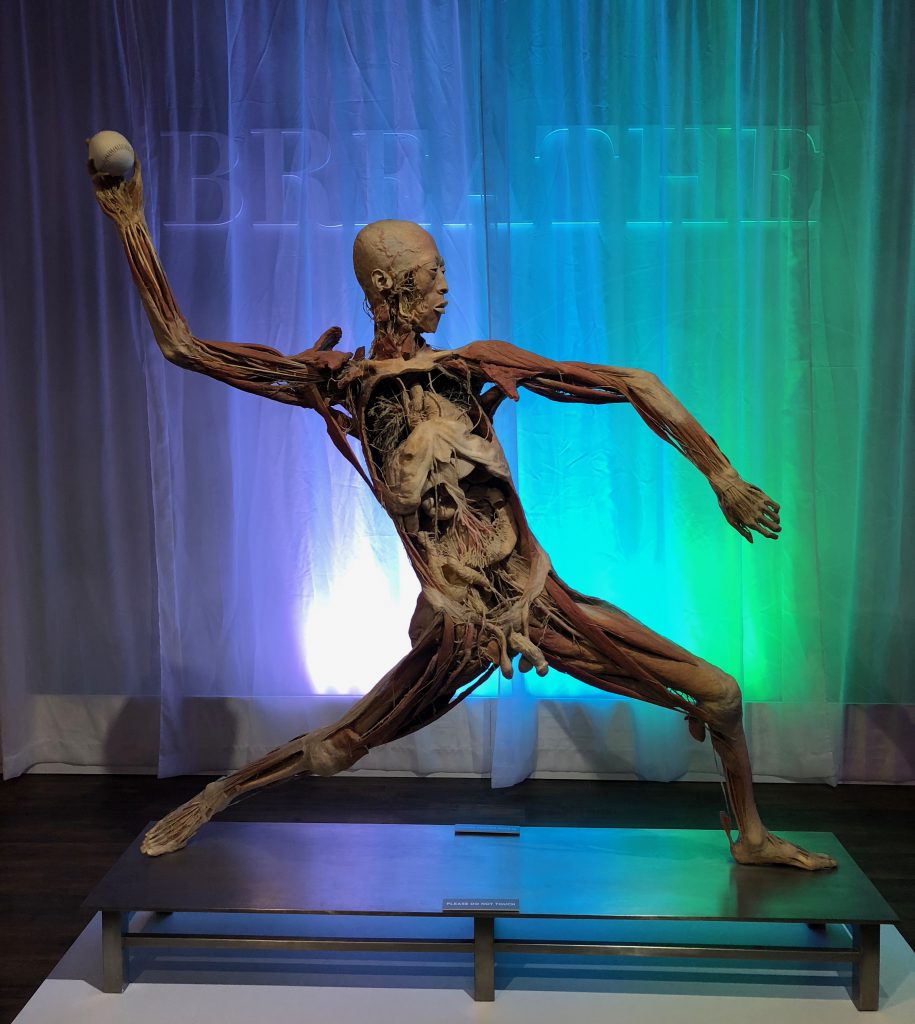 the full bodies, sliced down the middle were the weirdest. 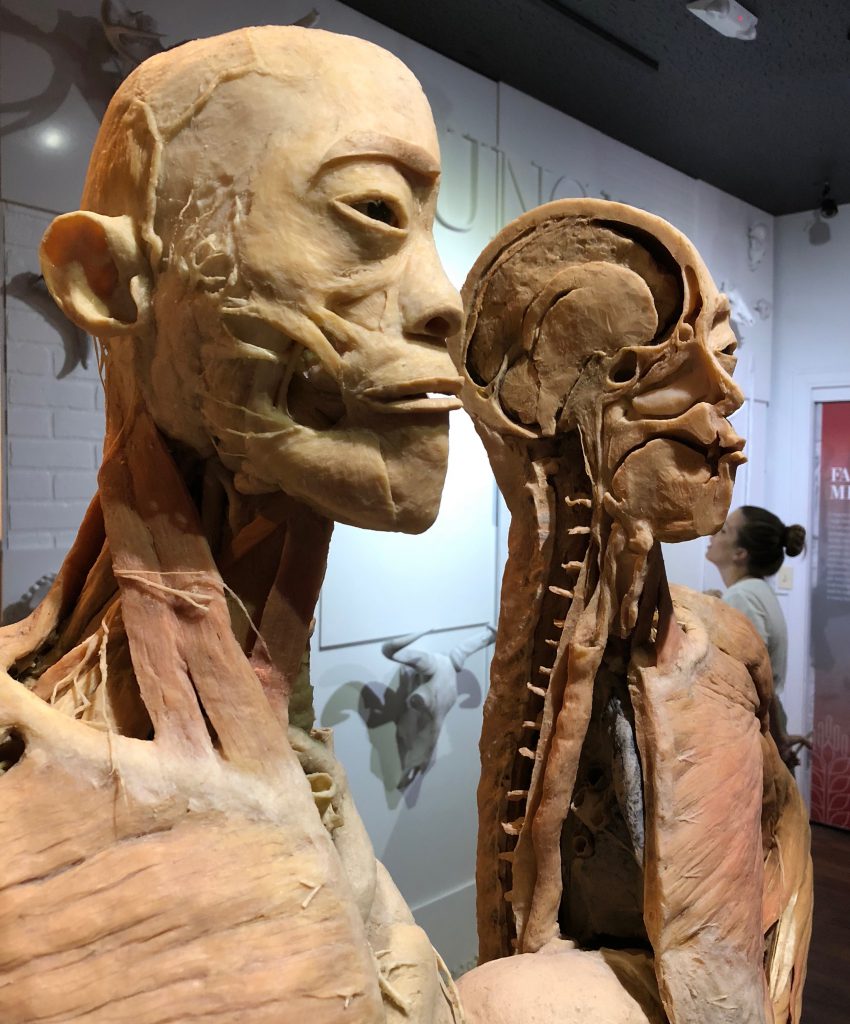 or in several cross sections. 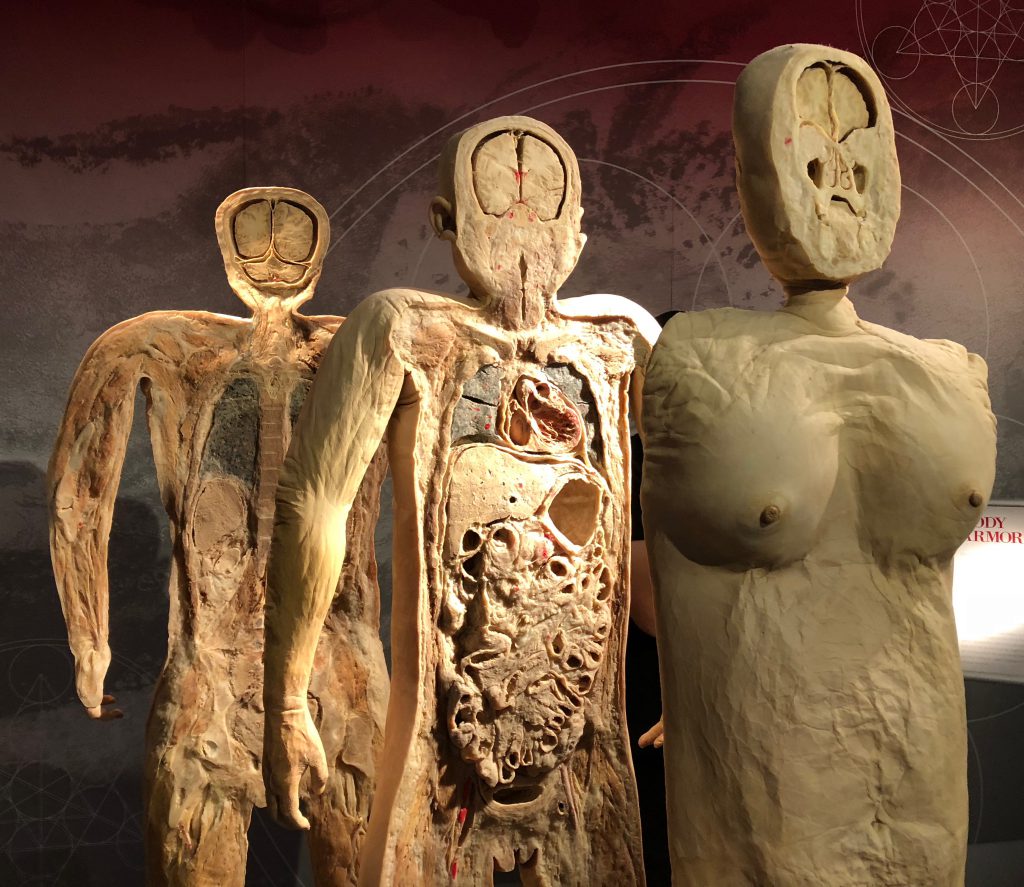 my mom, getting up close and personal with the middle of this guy. 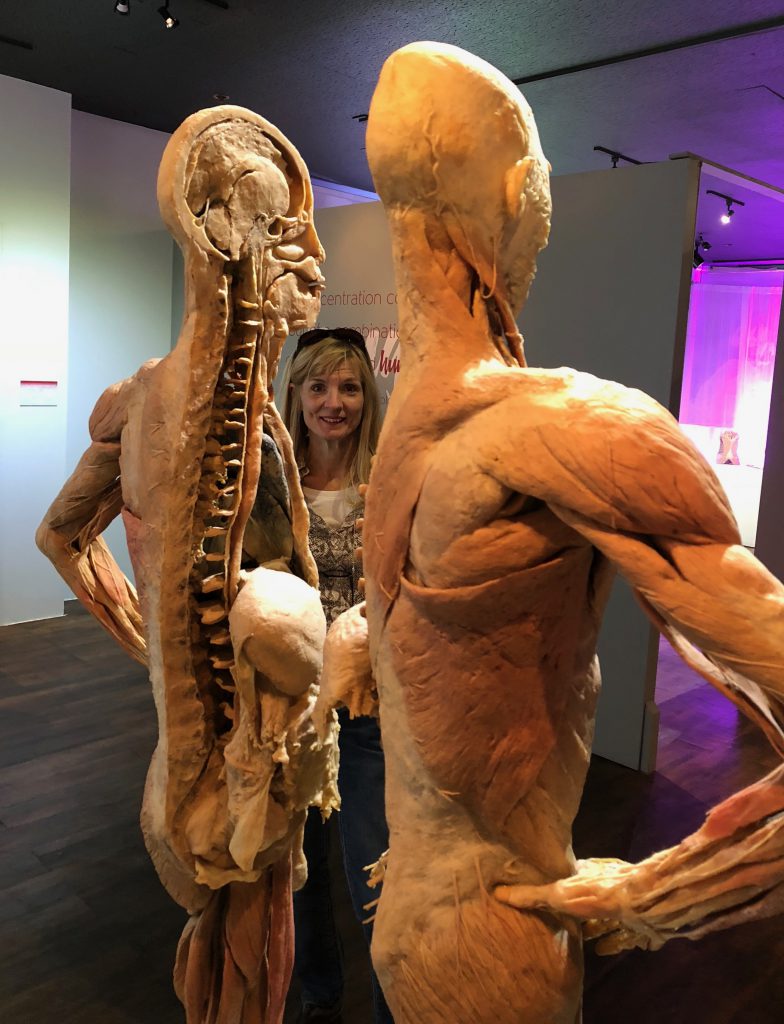 i think they filled some of the organs with resin to show the intricacies of the veins and such. 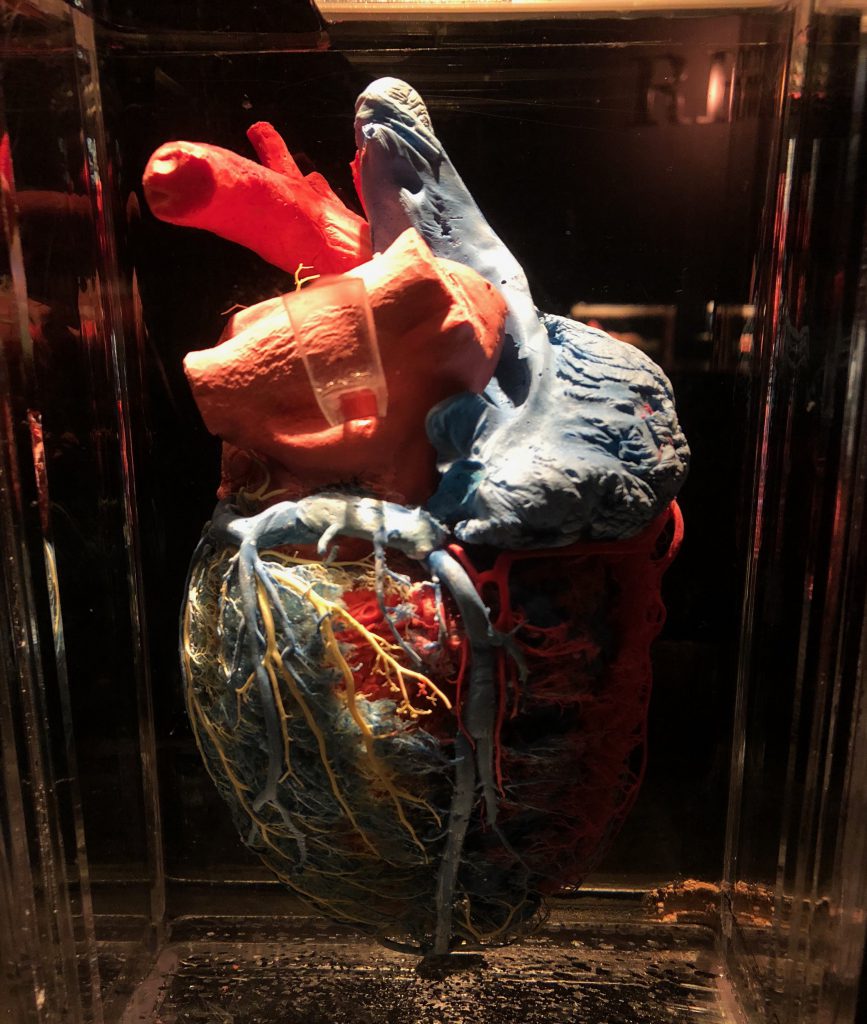 the pictures on the website made the bodies look a little more colorful. all of the beige-ish color was unnerving. 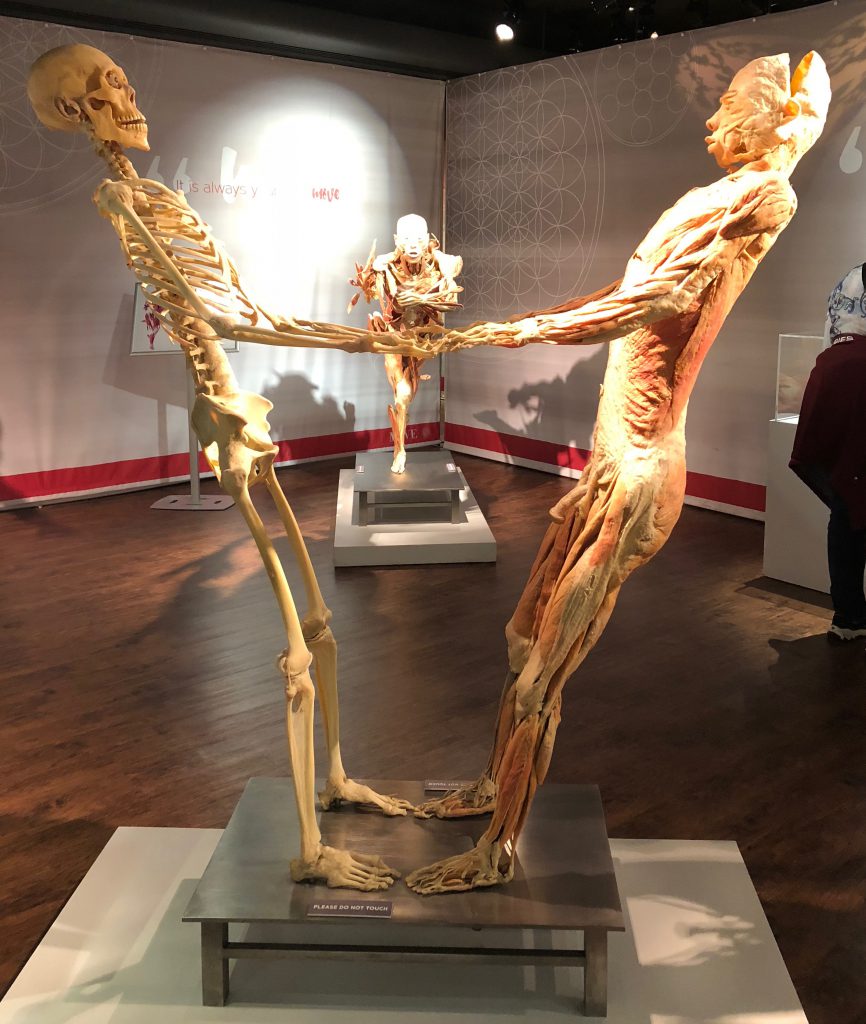 this was the weirdest to me. all of the muscles splayed out. 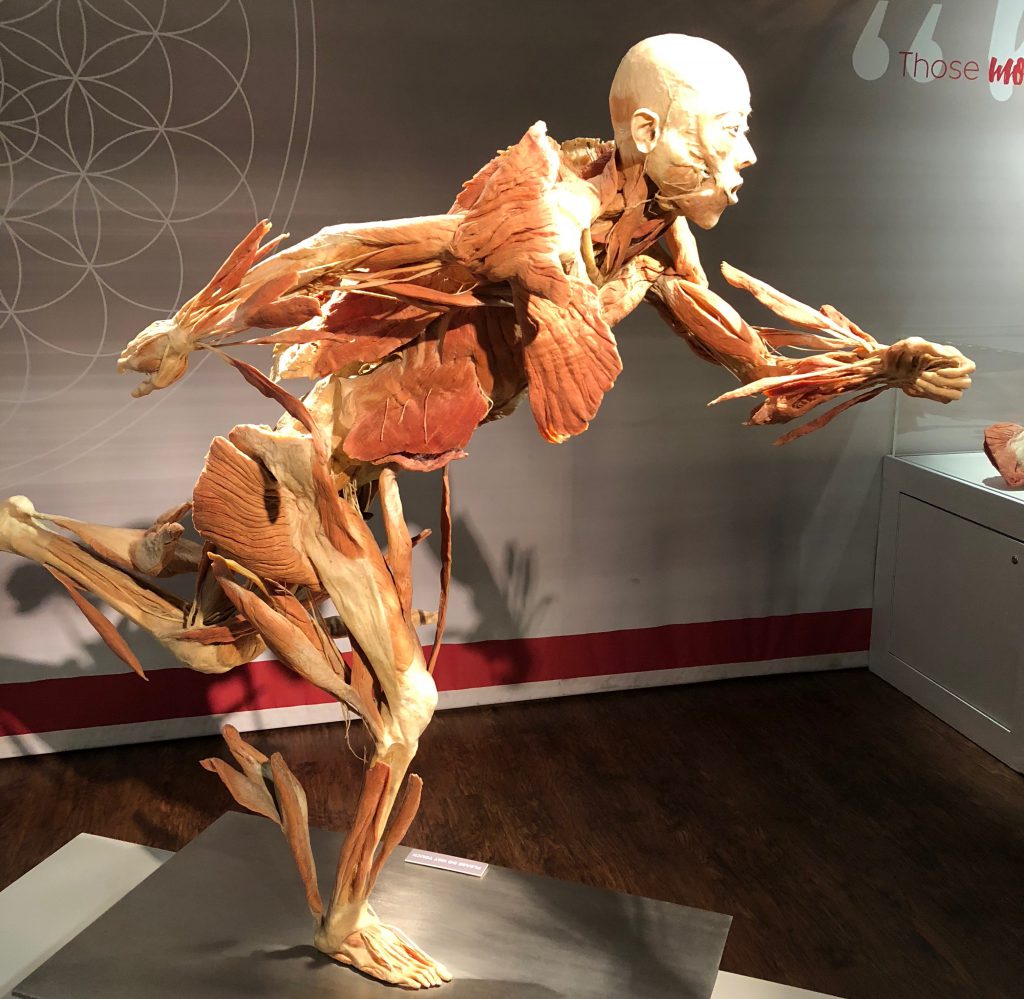 i won’t lie. after awhile, it just all felt the same. weird. 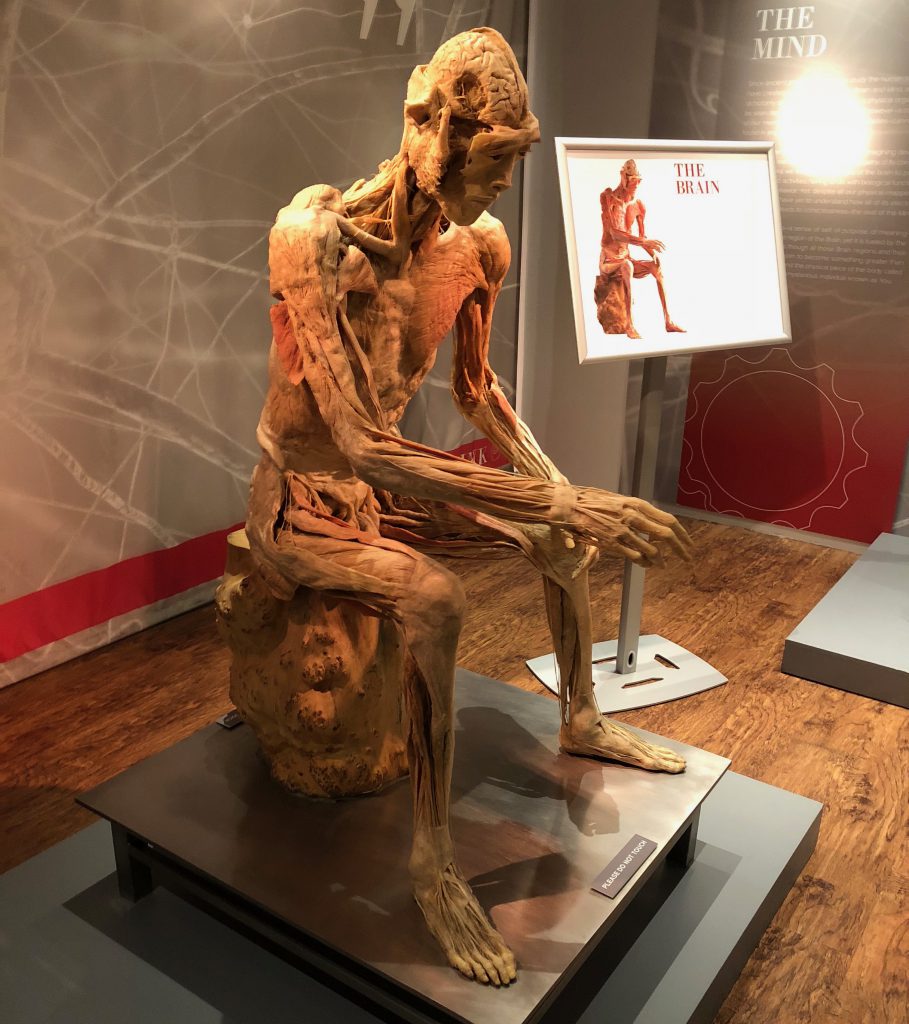 lastly, a pic of terry, hanging out with this skeleton. 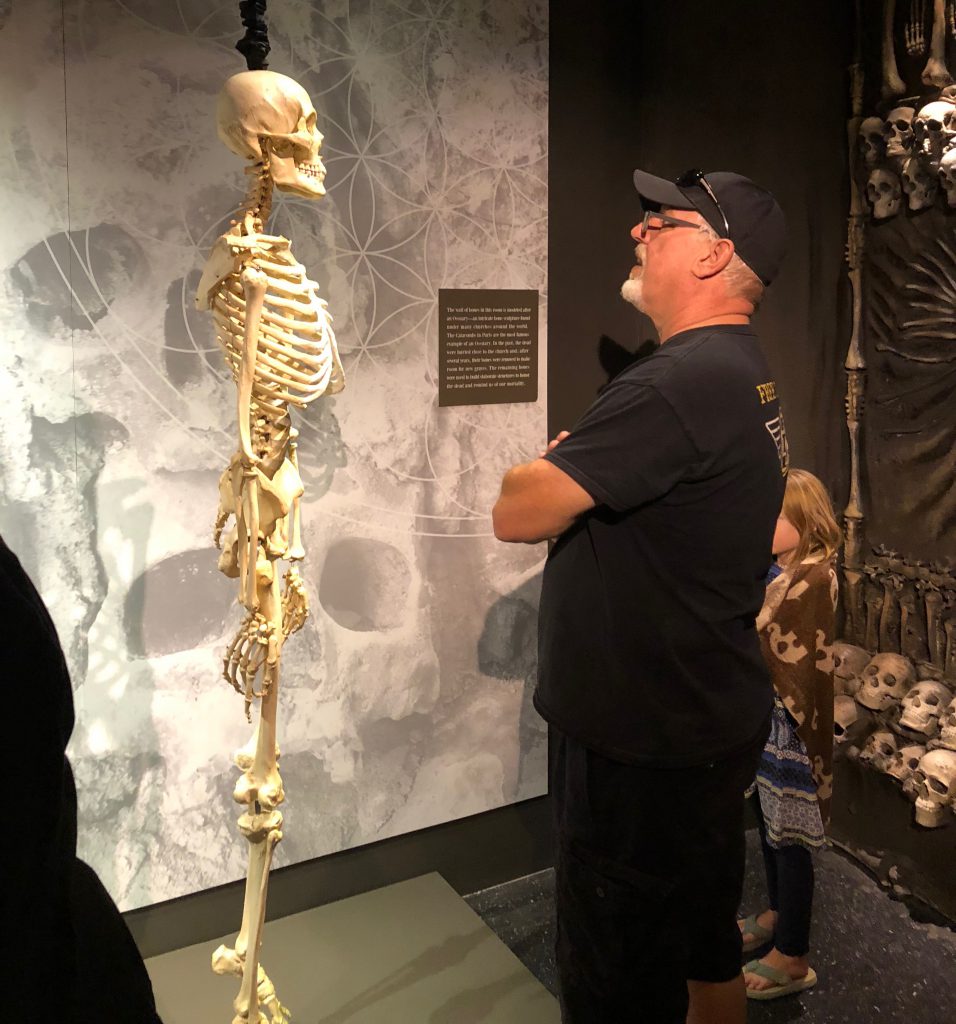 the whole thing definitely had that over the top vegas feel to it. i’ll take a fake plastic model at a science museum any day. i don’t feel like i learned much. and it was strange to be up close and personal with, let’s face it, corpses. but, it was sort of interesting and something to do in vegas that isn’t gambling or eating.

One Reply to “real bodies at bally’s.”