our second major field trip while new gramma and grampa terry were in town was the las vegas springs preserve. i didn’t know stuff like this existed in las vegas, but i guess there’s probably families who live here who need places to go that aren’t casinos.

we learned a lot about the history of the area where las vegas is now. (a spring popped up, providing water, creating vegetation, which draws game, all three of which bring humans). hazel, examining seeds for different crops. with a bunny on her head. 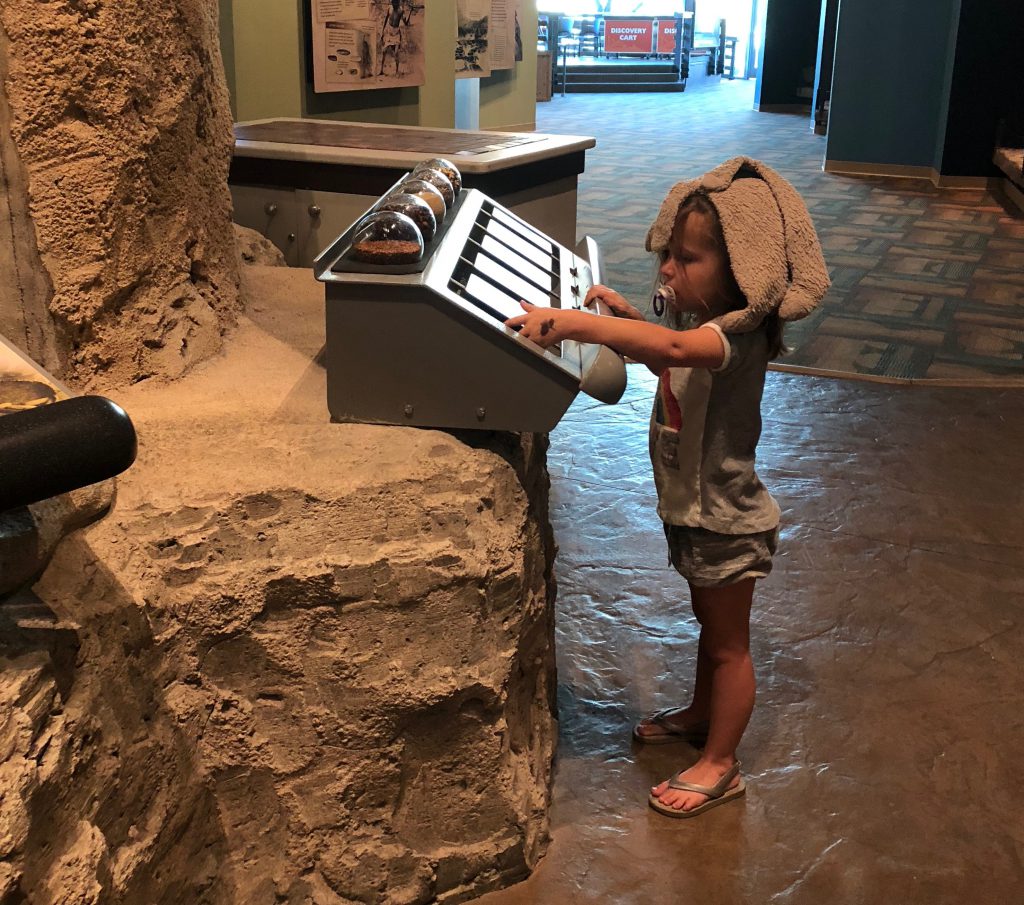 a sleeping baby fox was the cutest part of our trip. 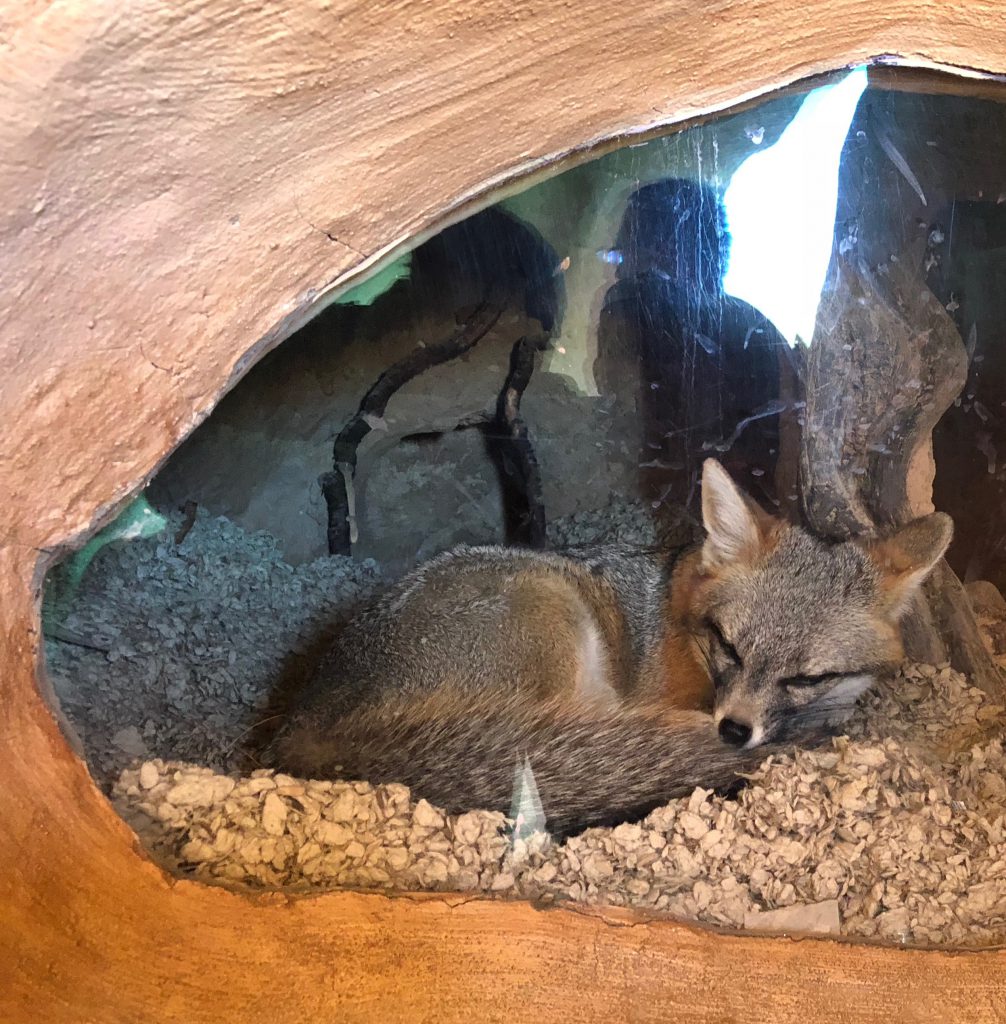 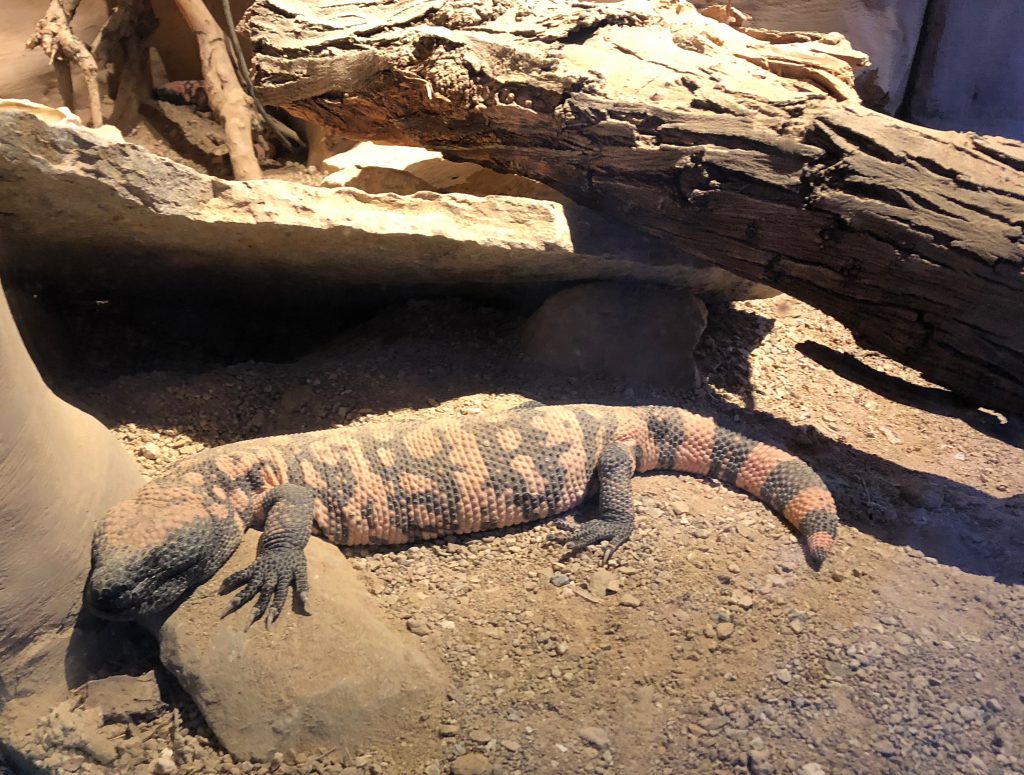 the kids favorite part was the flash flood exhibit. after being in several national parks where flash flooding is common and super dangerous, it hit home. 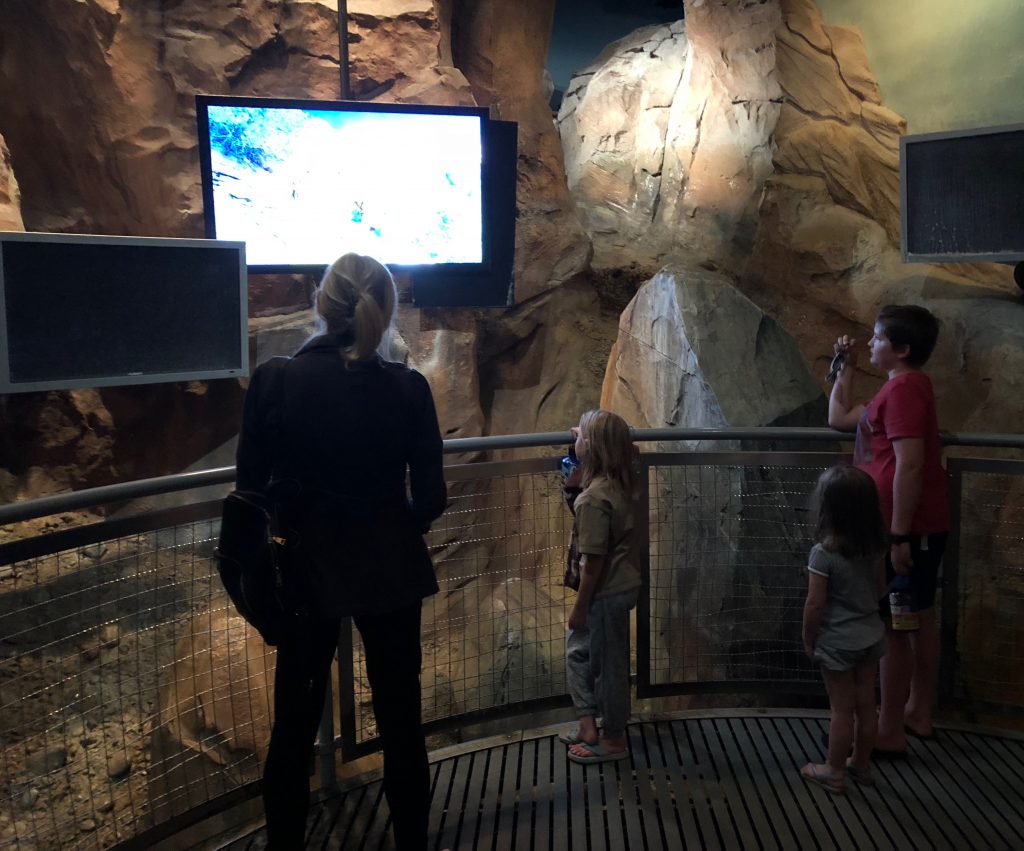 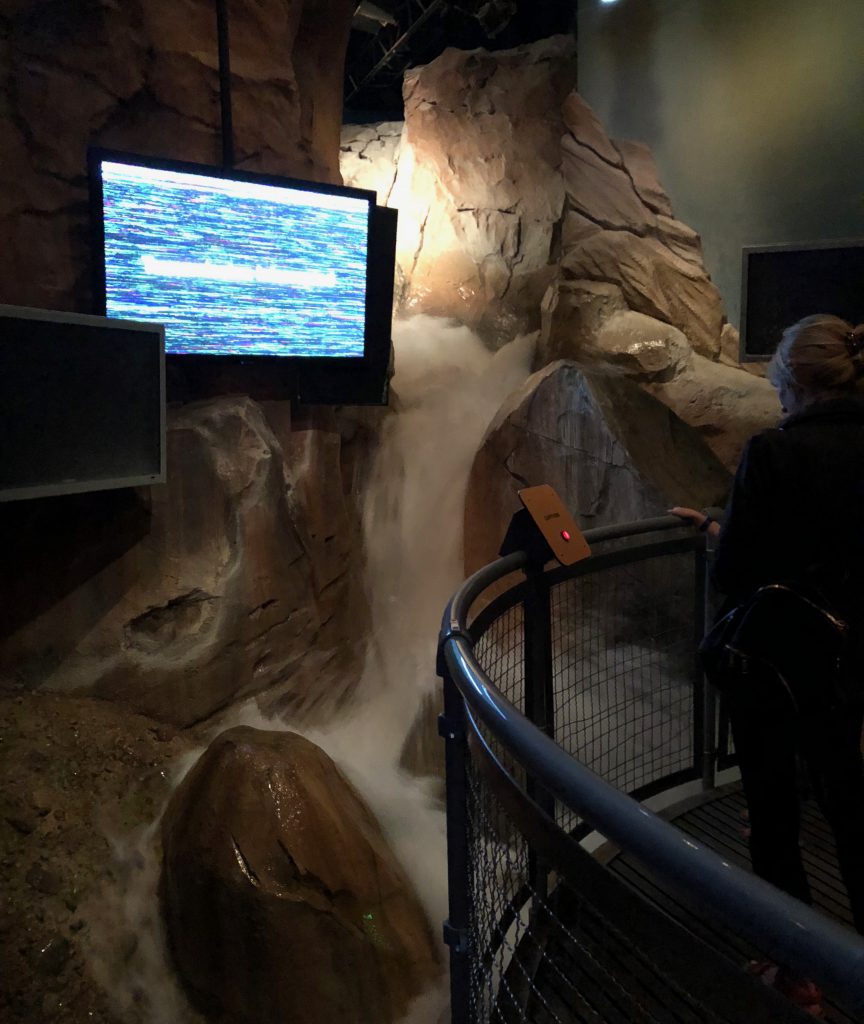 it was the last day of the season for the butterfly exhibit. we paid our extra few bucks and checked out some very lethargic, cold butterflies. 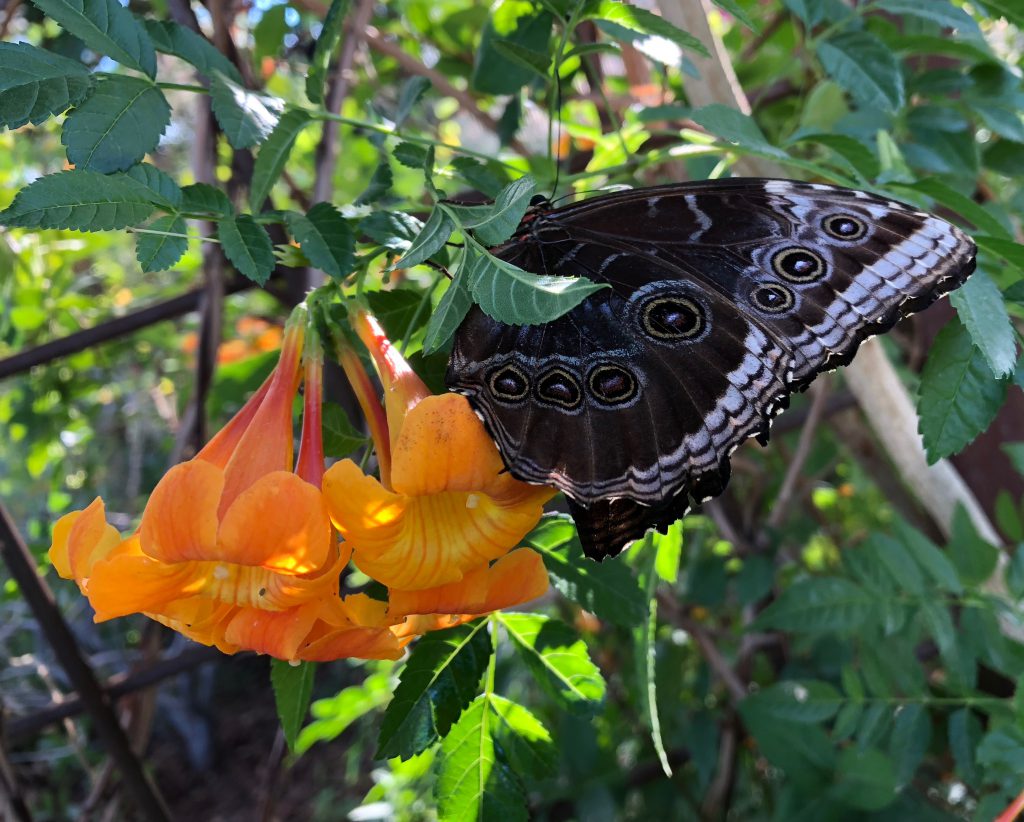 the kids had a chart and were trying to identify all the different butterflies. 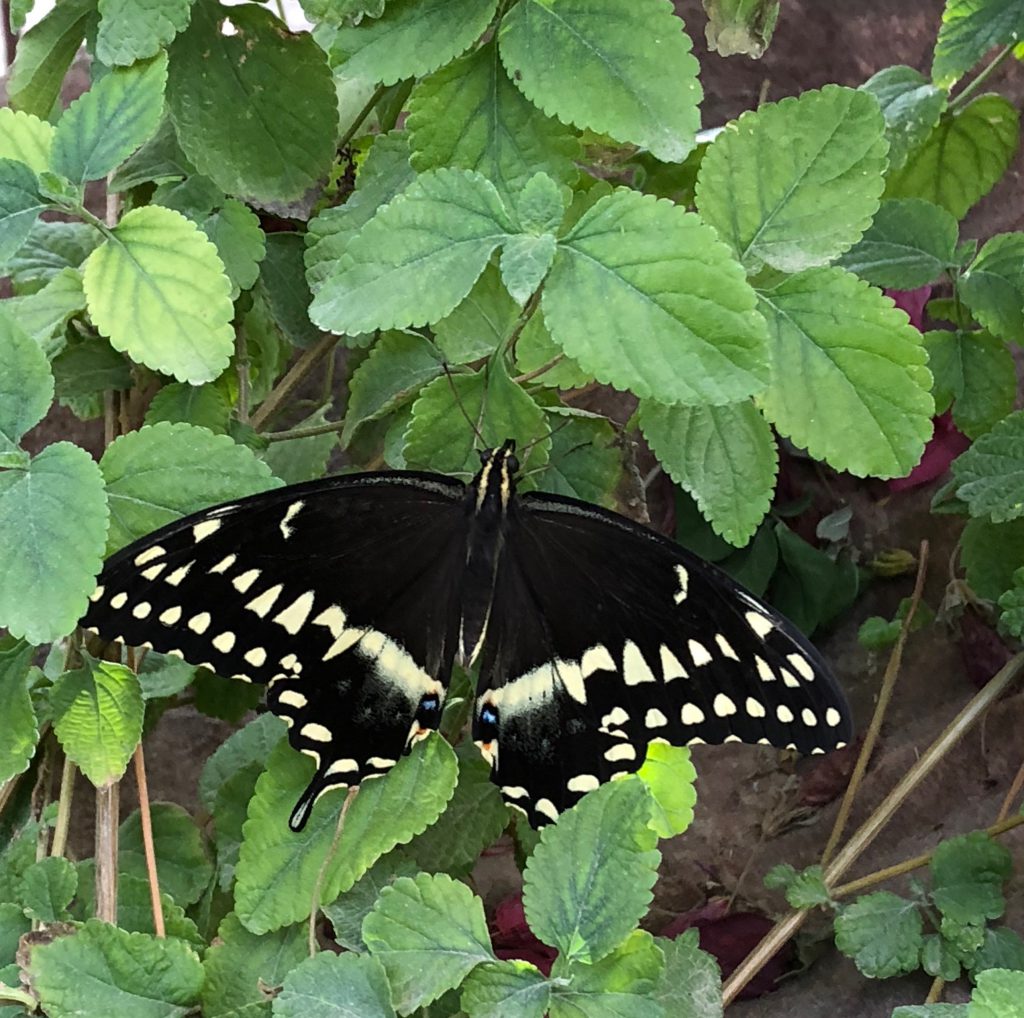 i just walked around and took pictures. 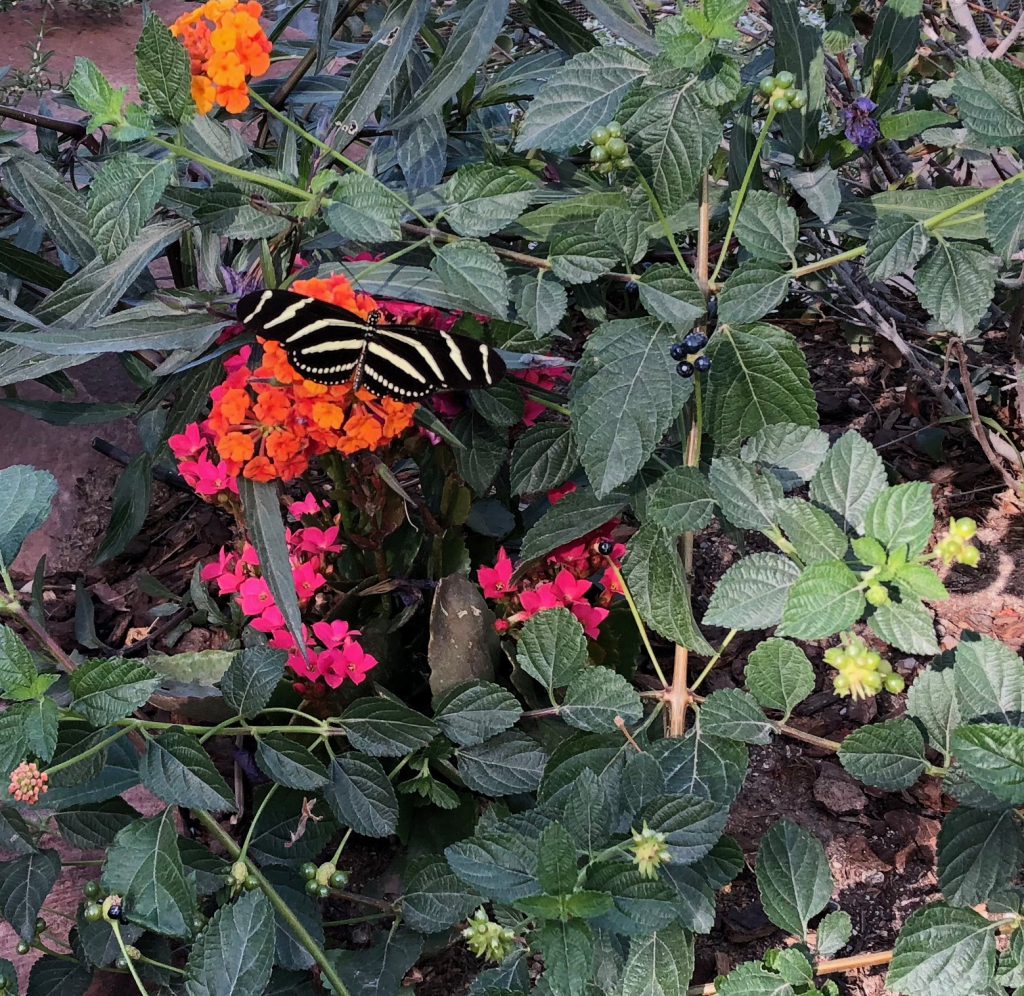 this guy was the most common and most colorful. 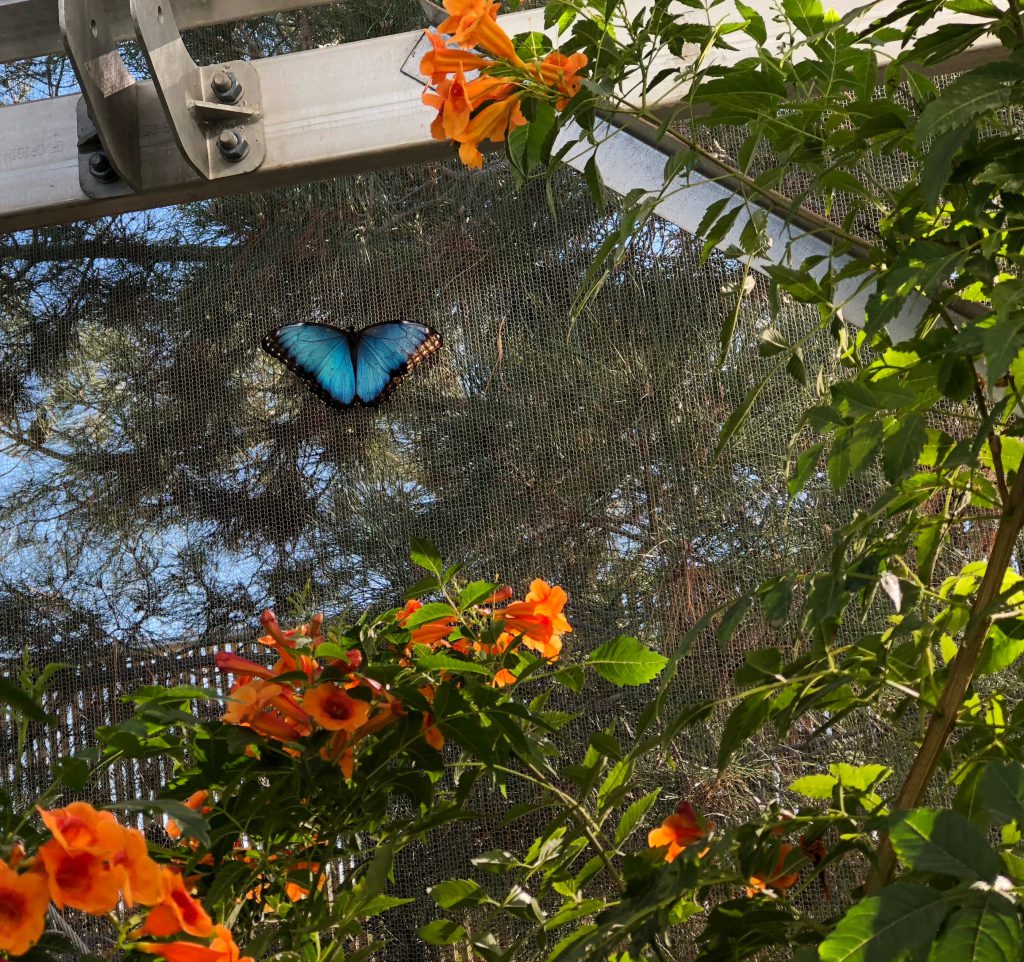 on our way out, we wandered through the garden area and got to see lots of desert vegetation. the saguaro cactuses were my favorite and made me excited for our time in arizona. 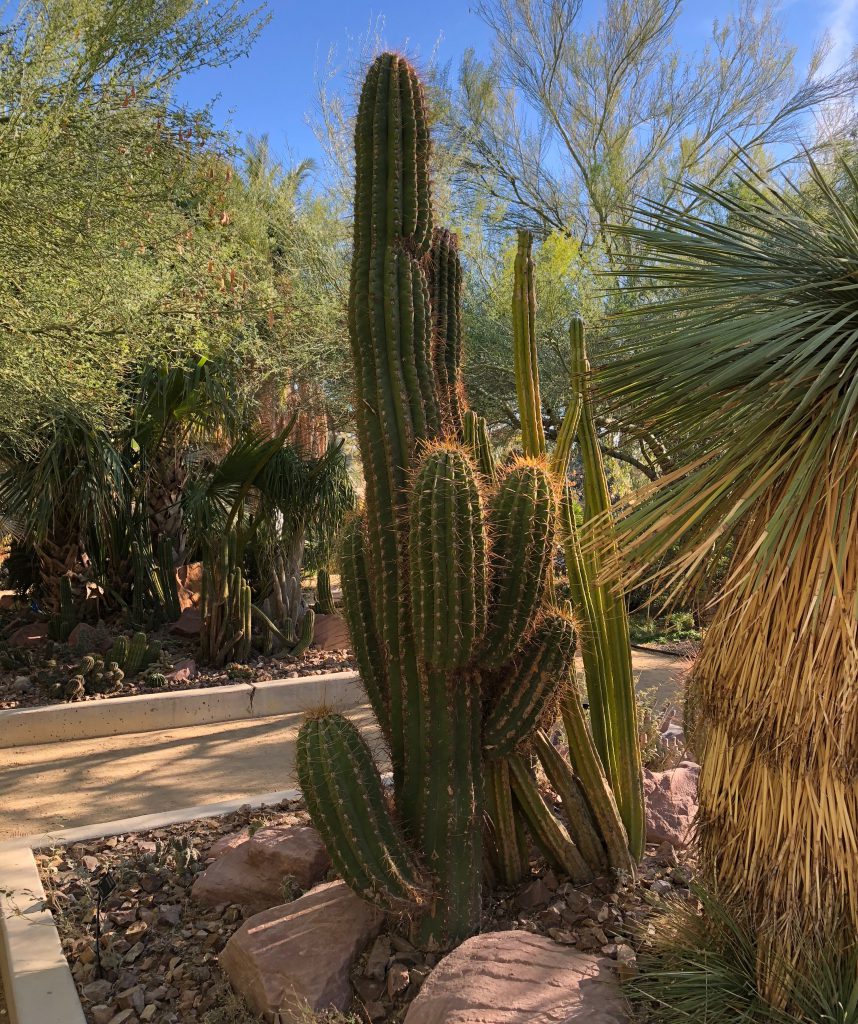 we attempted a trip to the really cool playground, but hazel was completely and 100% done. and i think grampa terry was too. i promised to bring the older two back another day, but as i am typing this on the day before we leave, i don’t think we are going to make it.

overall it’s a pretty sweet place. there was a lot that we didn’t get to check out, and due to my lack of love for las vegas, probably never will.