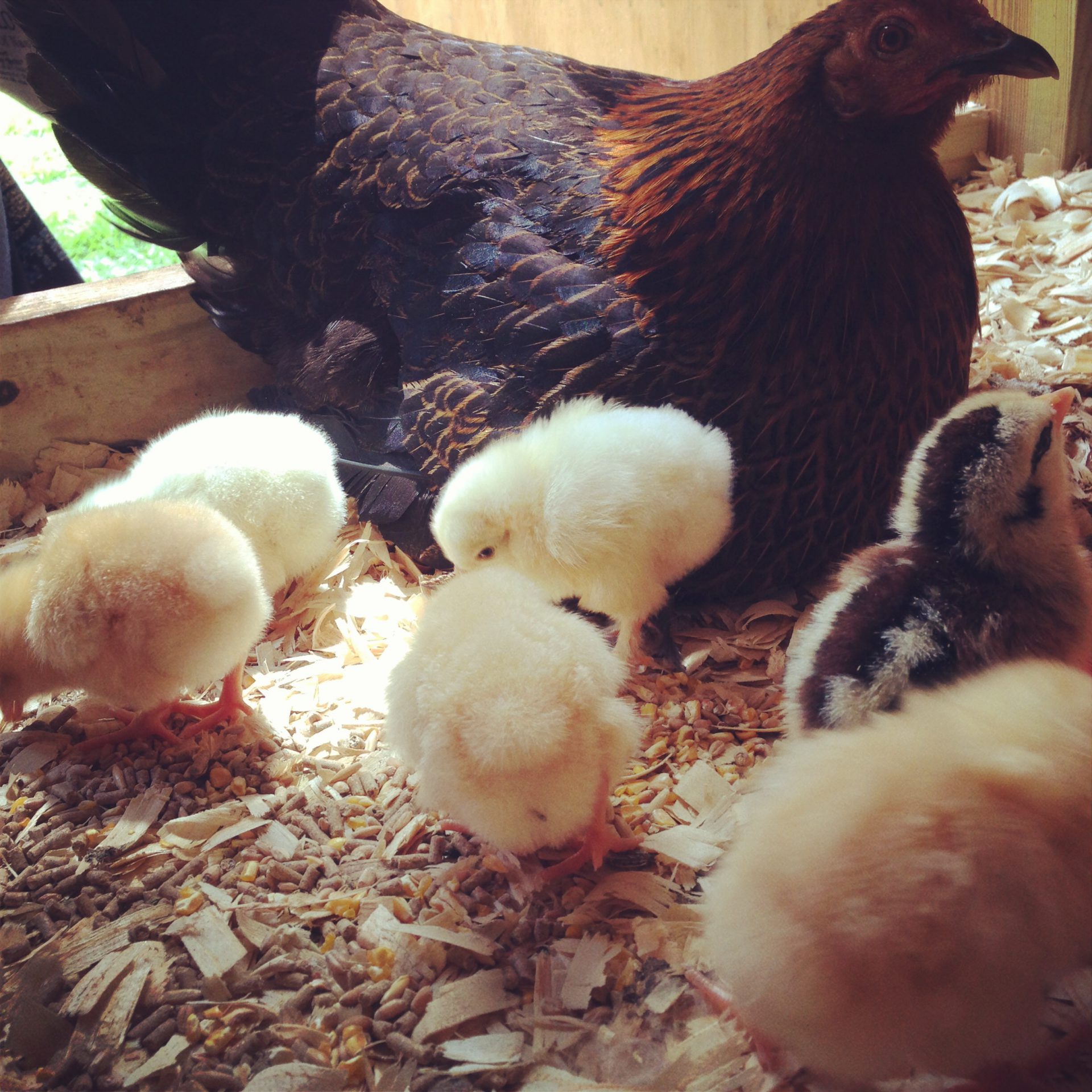 we’ve had quite a time with our chickens lately. first, we came home from a weekend trip to find four hatched babies. well, two slipped under the fence and were quickly gobbled up by the neighbor’s dog. sad. this picture is obviously before that: 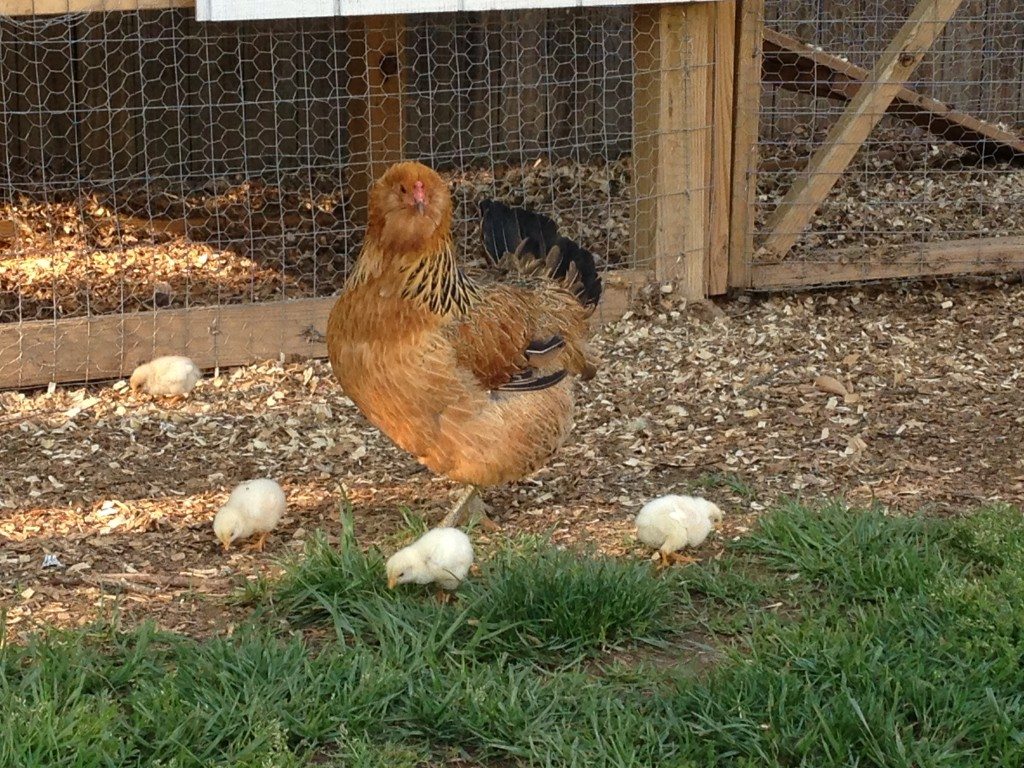 now she’s only got two. here’s a cute picture of the surviving siblings and the mom. 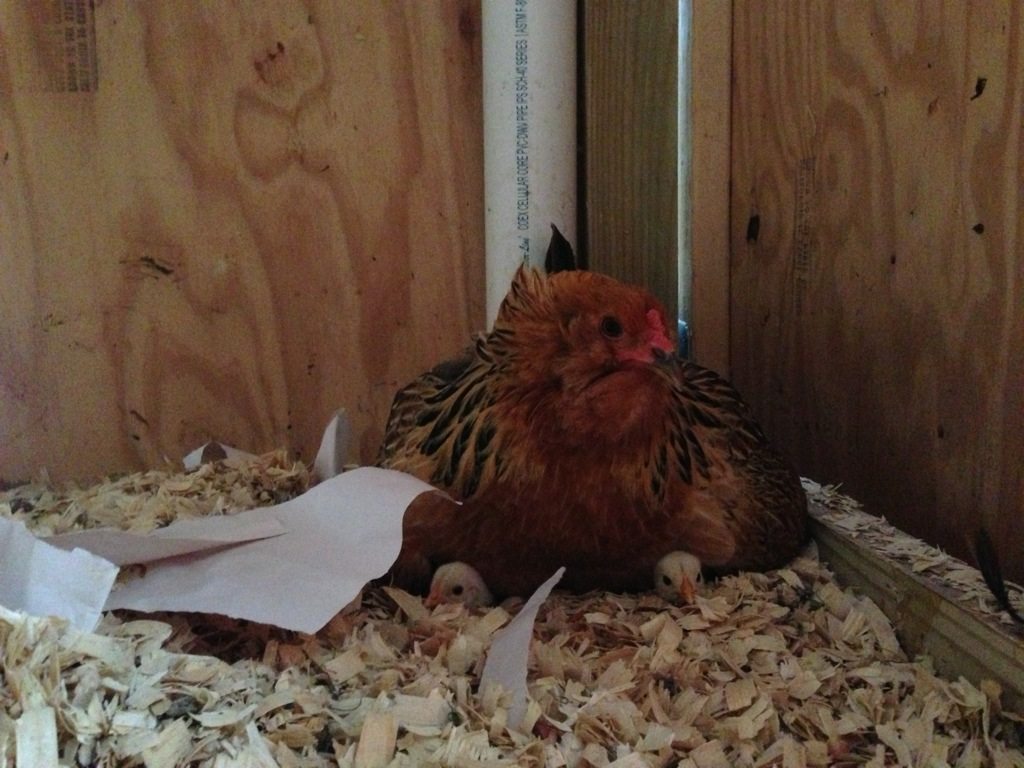 we kept waiting and waiting for another chicken (flo jo) to hatch some eggs. but she was spacey and we would come home to some of her eggs pushed out and five more new eggs under her. so, we decided to get her some babies before she killed herself trying to hatch them. we bought some hatched chicks from calvary day school and sneaked them under her, one at a time, stealing an egg each time. the next morning, she was a proud mama… 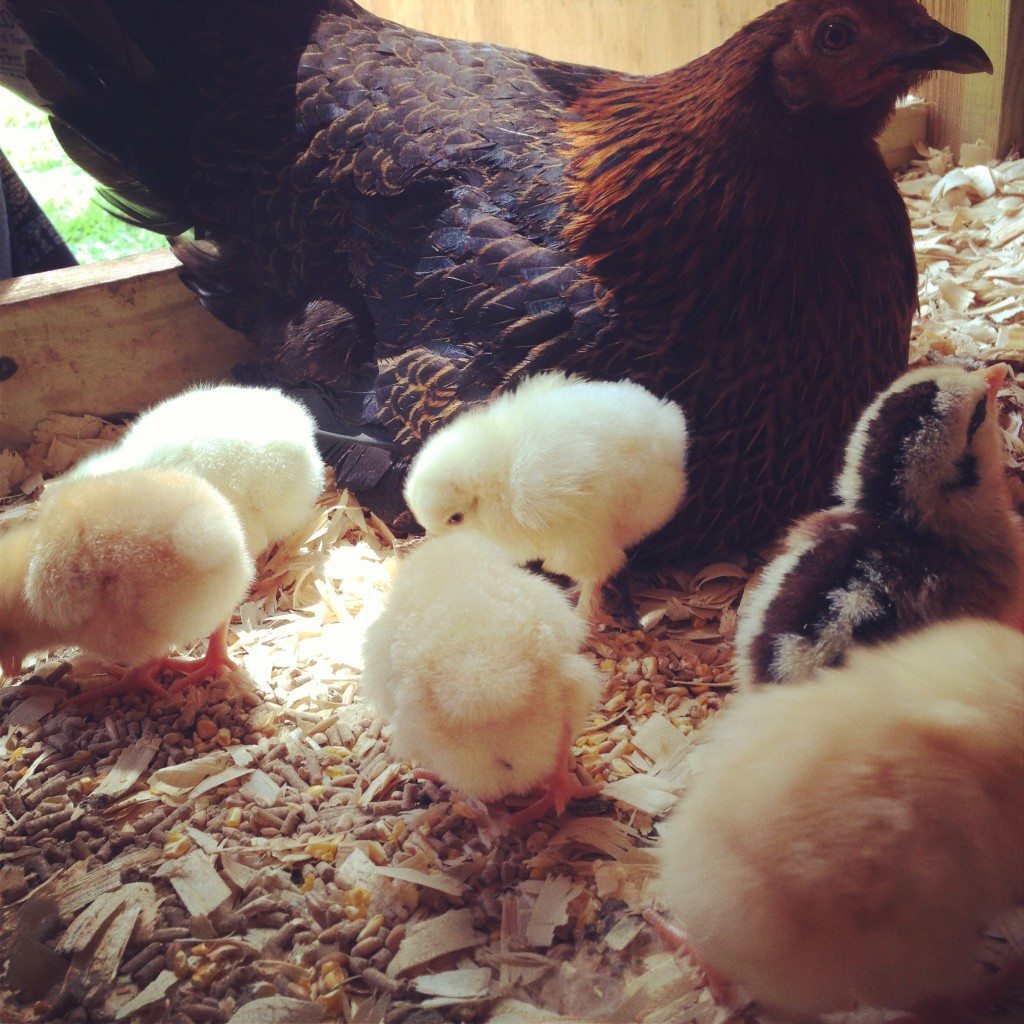 we checked all the eggs and only two looked close to hatching, so we incubated them and kept a close eye on them. the night we took them out, they started poking out. 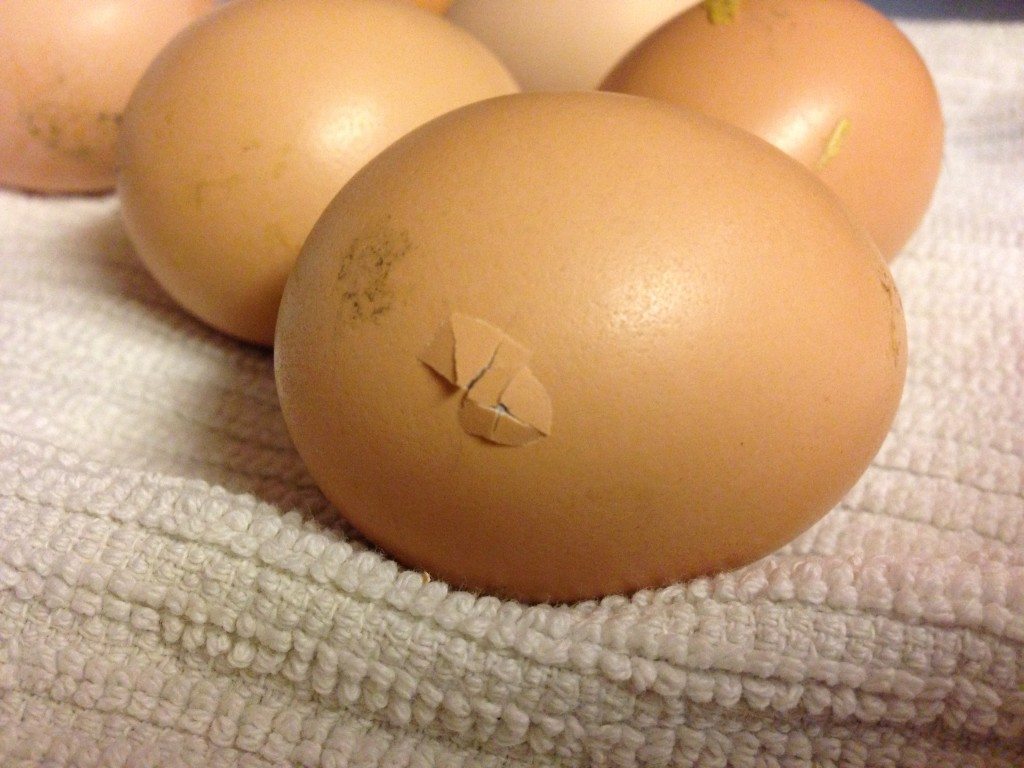 we even managed to get a sweet video of them hatching.

(with commentary from anna).

turns out, flo jo is a very aggressive mom. we don’t mess with her chicks too much. but, at night, she’s prone to settling in for the night and leaving her babies behind to rough it in the cool night. before we realized this was a problem, we had let lucy out late one night and she picked one off, so she’s down to seven. and now, we go out every night and rustle them up and put them in the coop. can’t wait until they get some sense and figure out where to sleep.

and now. some kid pictures. anna and lucy cuddling in bed. 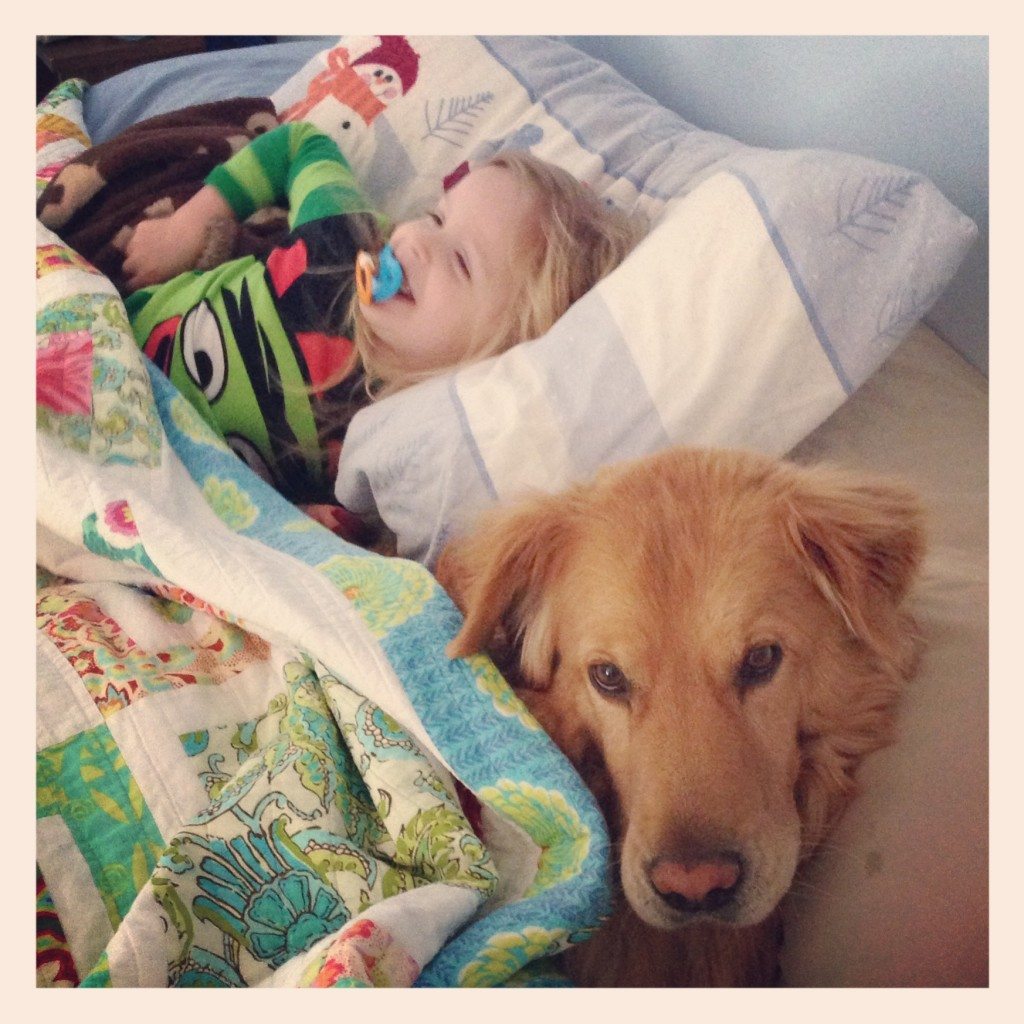 at simply tart. after school. 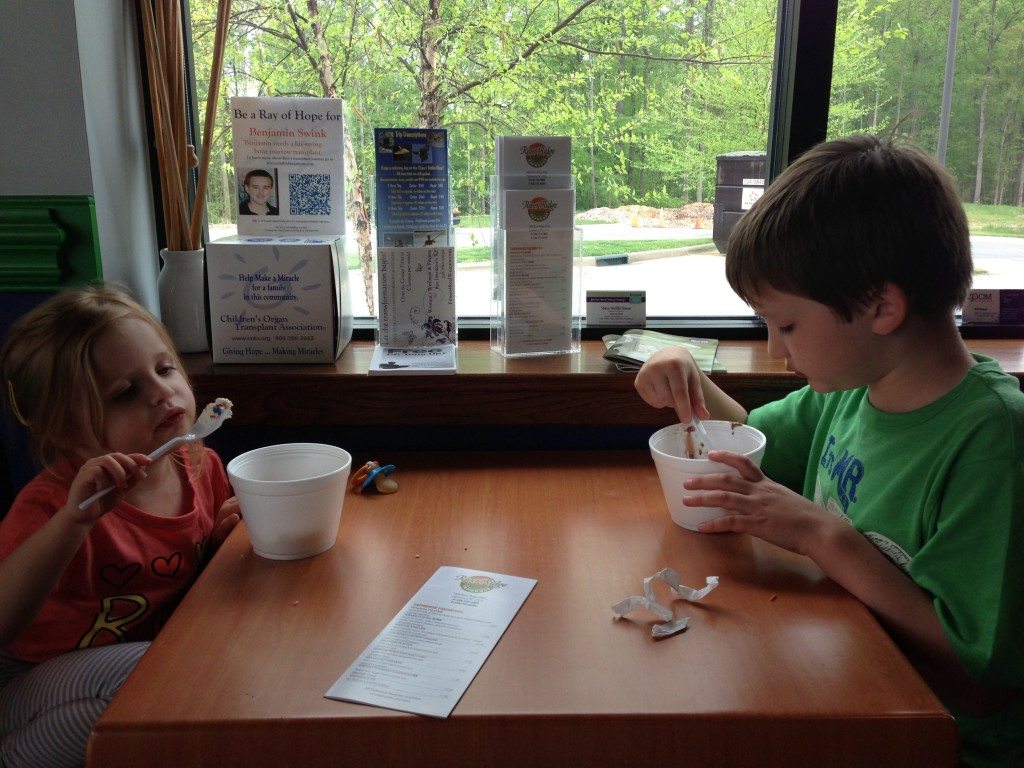 isaac had a playdate with his buddy johnlee after school one day. they held hands all the way to the car. 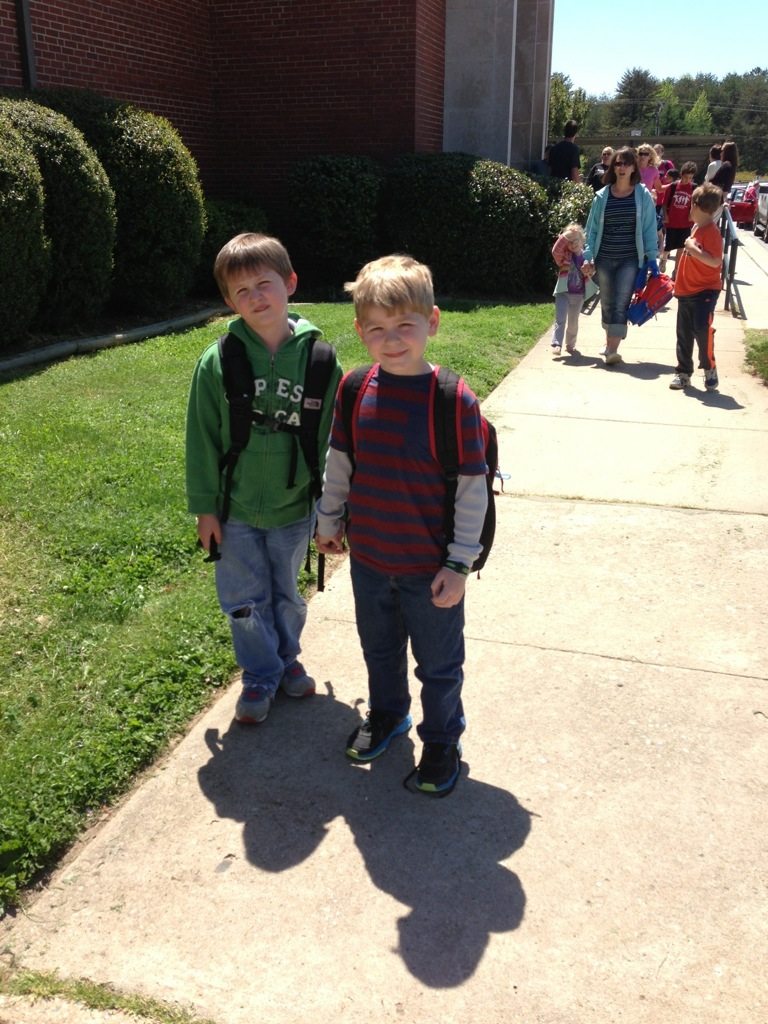 isaac gave a little nerf gun safety class for anna and john. they were not amused. 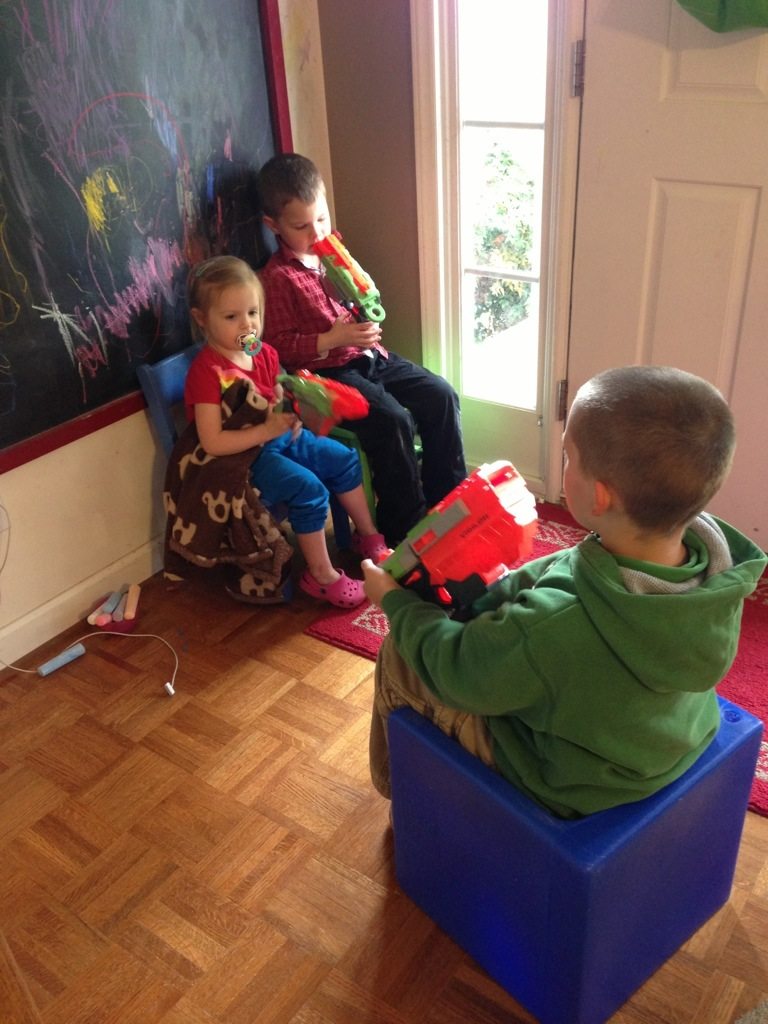 the two lid kids being sweet for a brief moment. 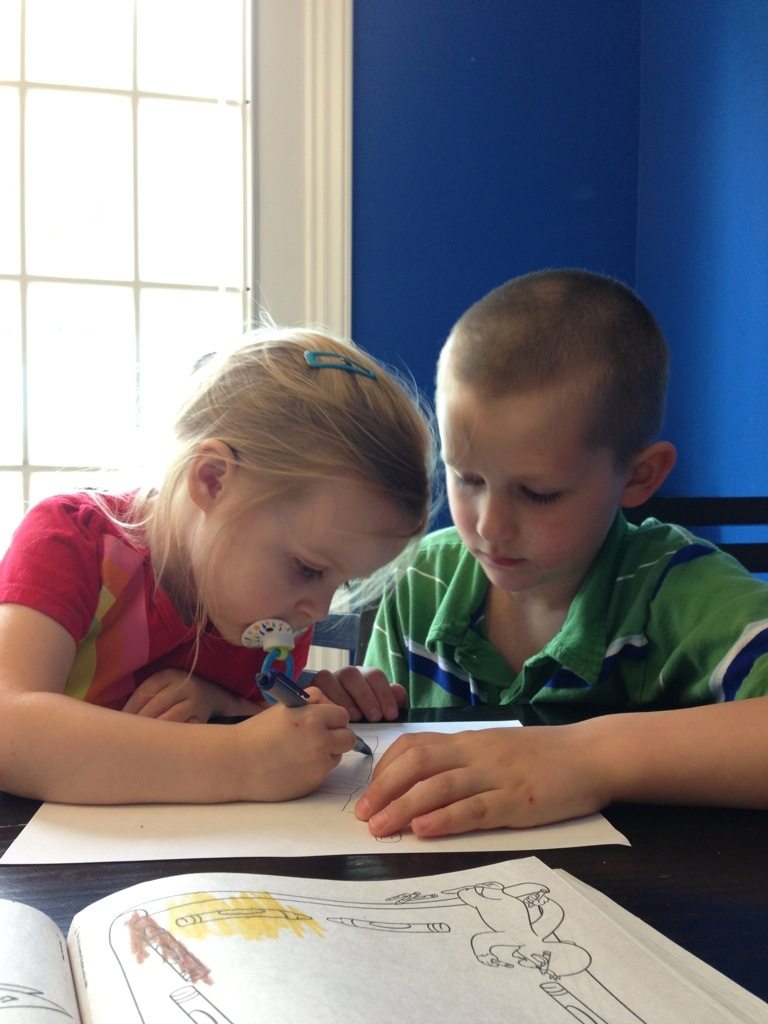 my kids and our afternoon pals and ice cream at alex’s. 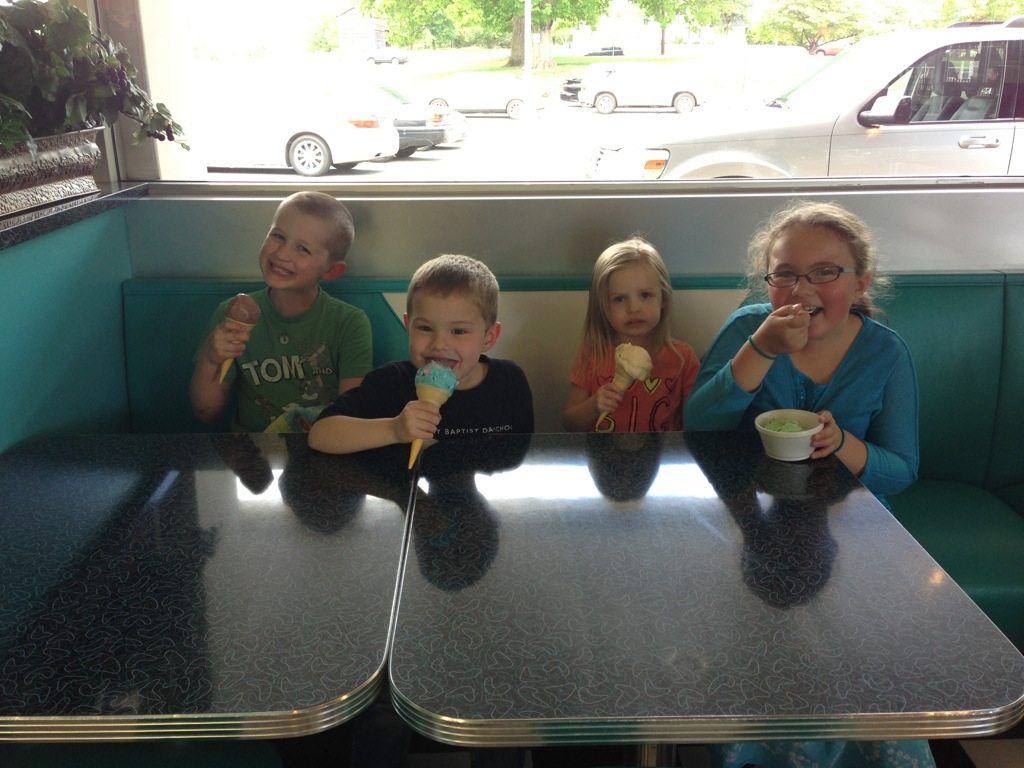 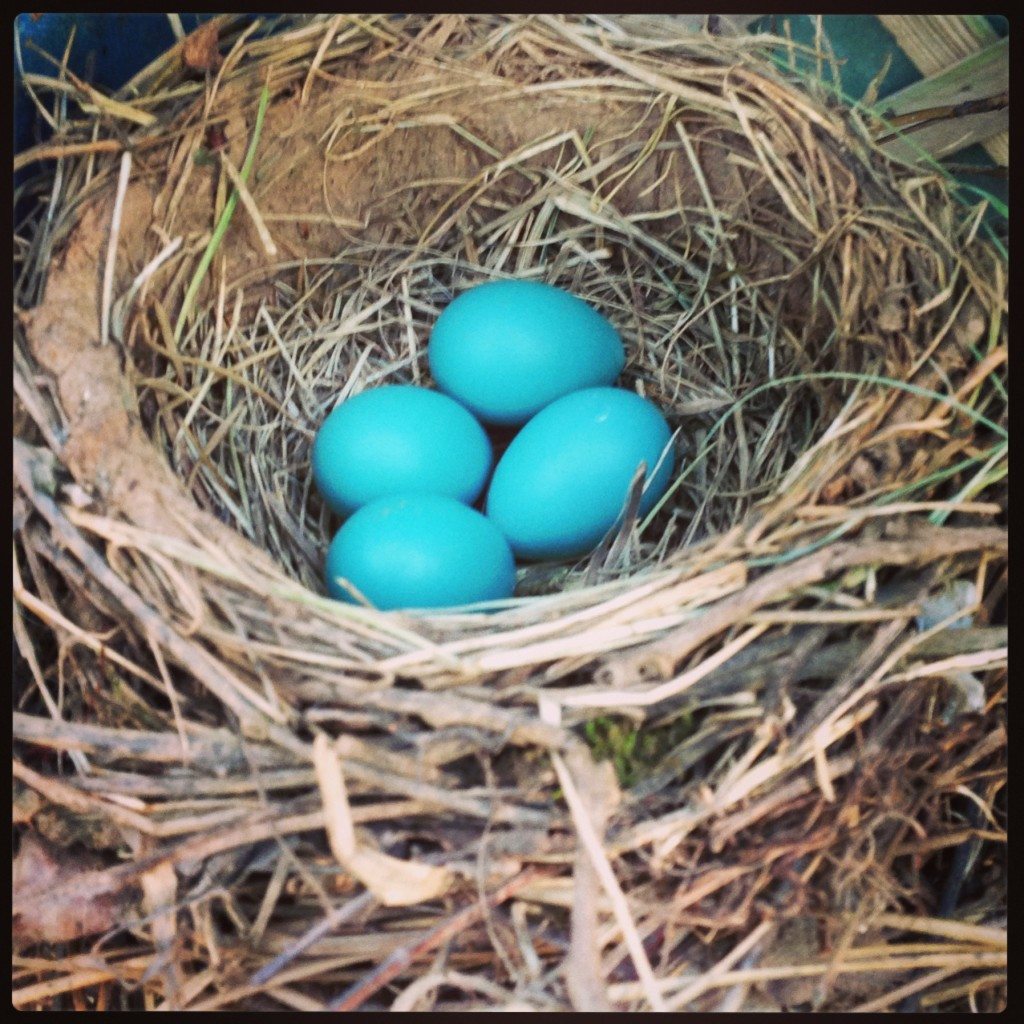 a couple of days ago, we found some very very newly hatched birds. i can’t believe they fit in the eggs. i haven’t been back to see if the fourth egg hatched. 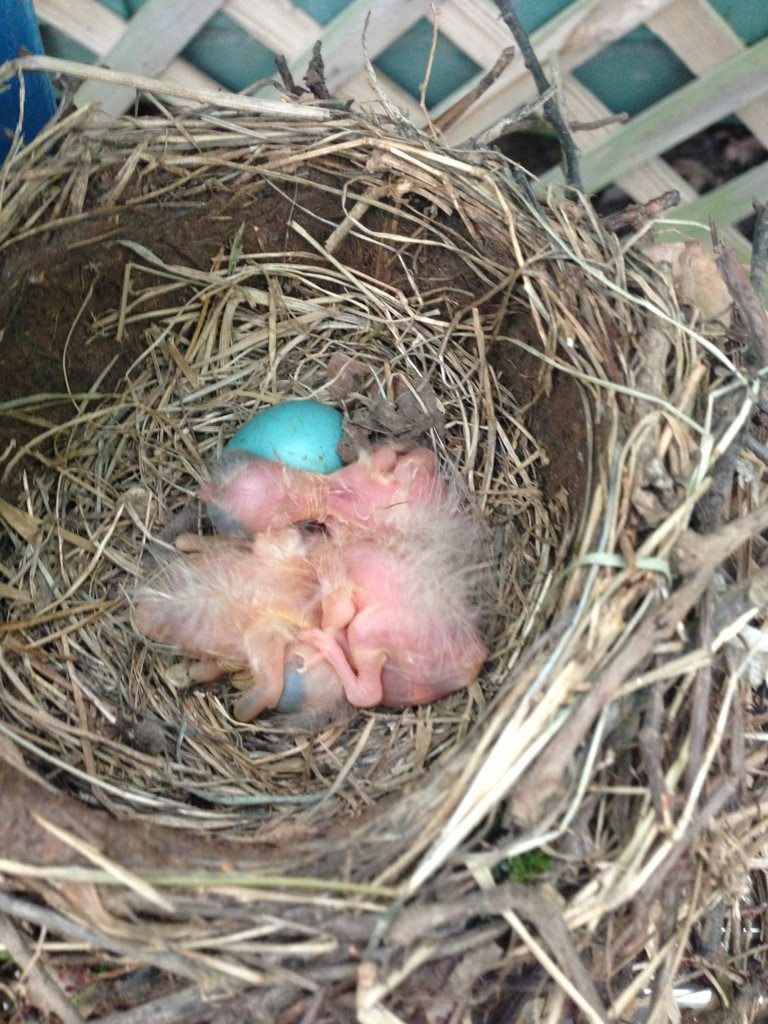 and finally. the anna baby has found a new love. a forbidden love. princesses. i did all i could to avoid it, but somehow she figured it out and decided she loves them. heather handed down this dress to her and she would like to never take it off. 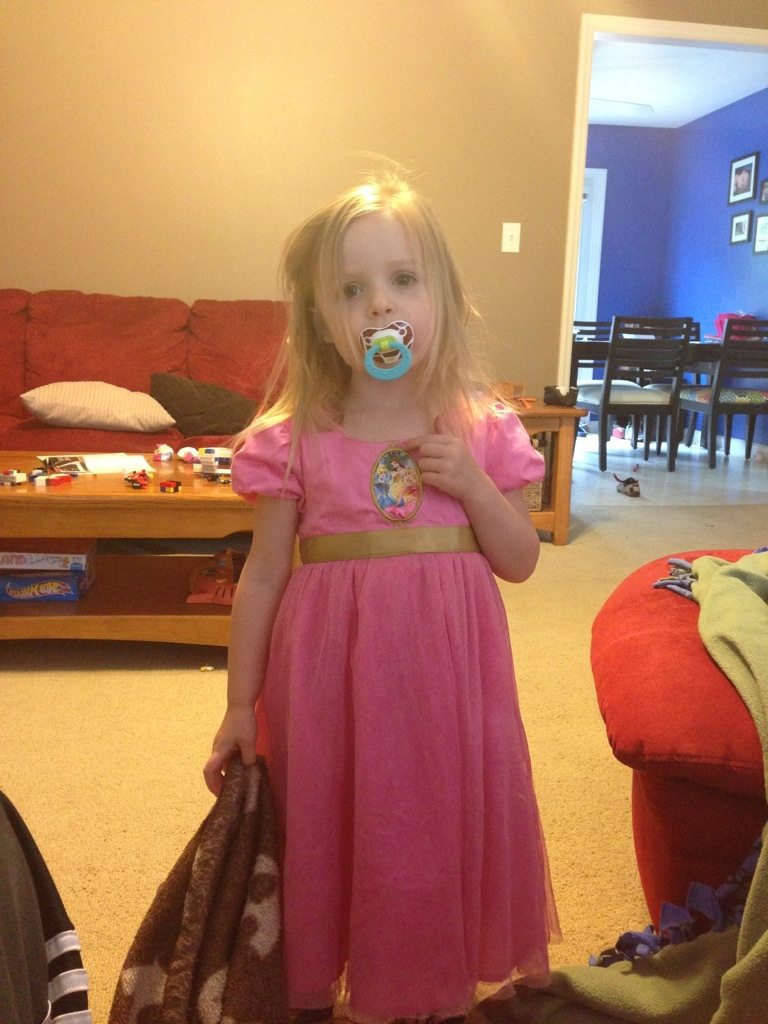 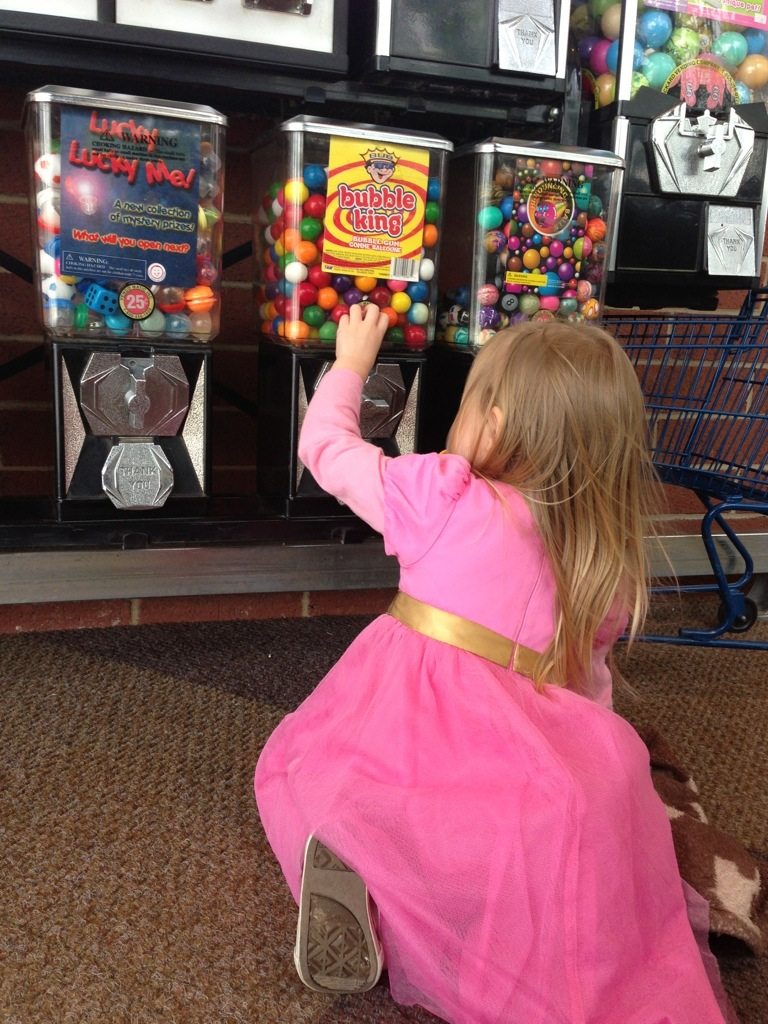 her birthday is around the corner and her favorite princess is rapunzel, so she will be getting a rapunzel dress (a little early, since we coincidentally have a princess party to attend tomorrow). can’t wait to see her excitement. and then the ensuing fight to get her to wear something else. :/

One Reply to “chickens, princesses and friends.”