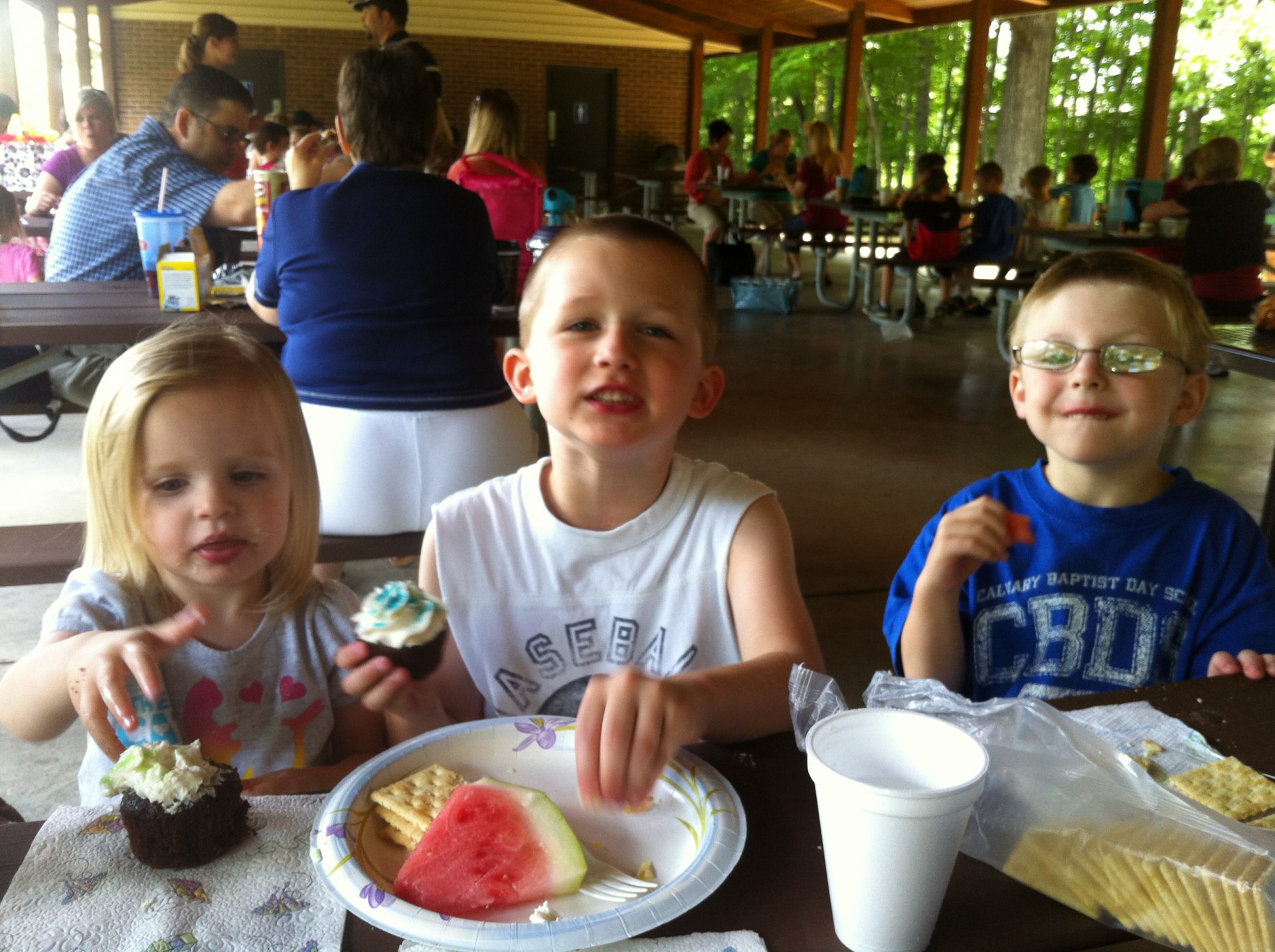 so, i lied a little.

i said that friday was isaac’s last day of preschool. and it was. but, he still had one more event to attend, to cap off his year. an end of year party at joanie moser park. monday.

first things first, ike had to show off his swinging skills. 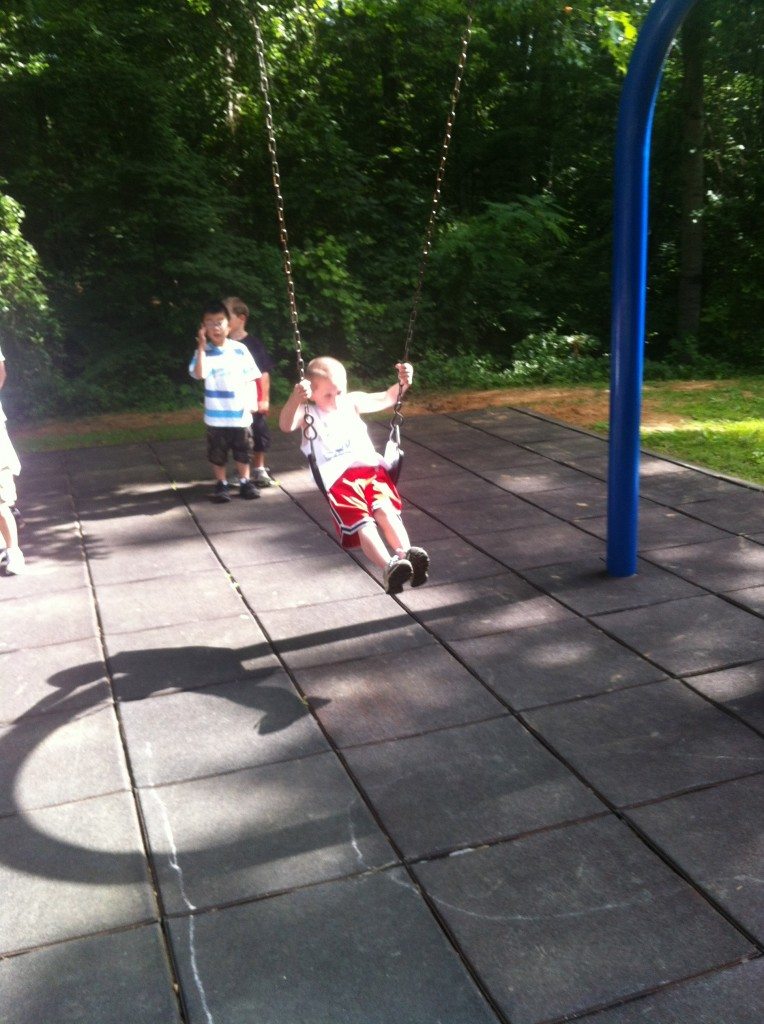 there were a lot of people at the little park. two classes worth of kids and their families. unfortunate for any stragglers that were interested in a park morning. 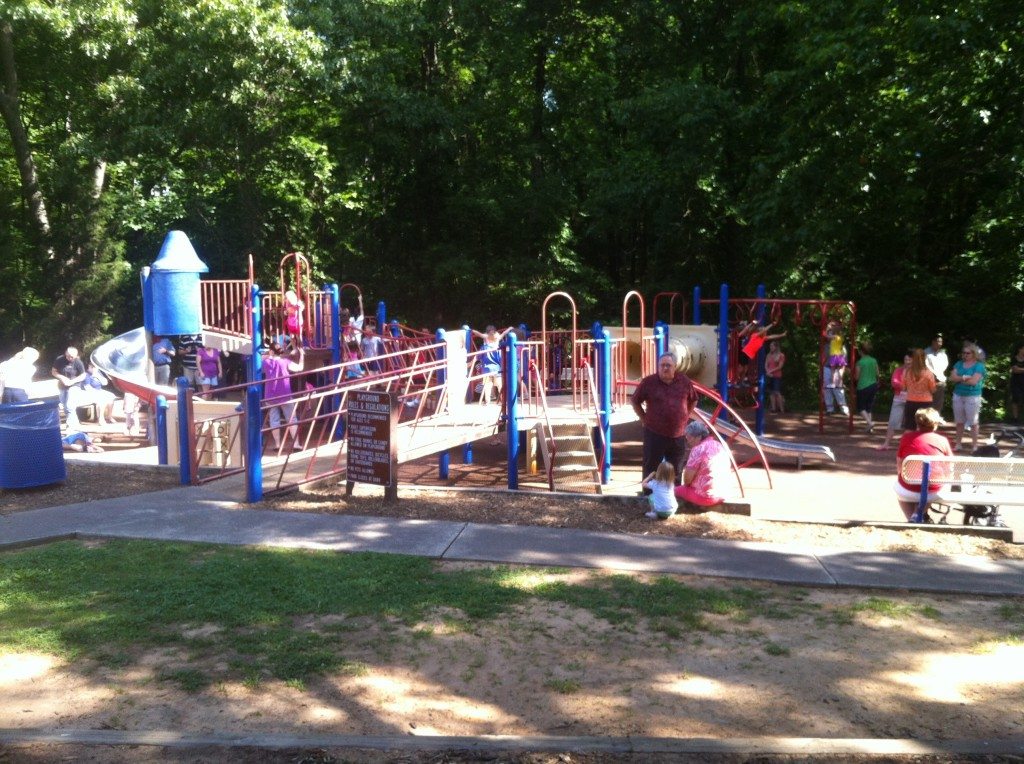 anna tested out the monkey bars. 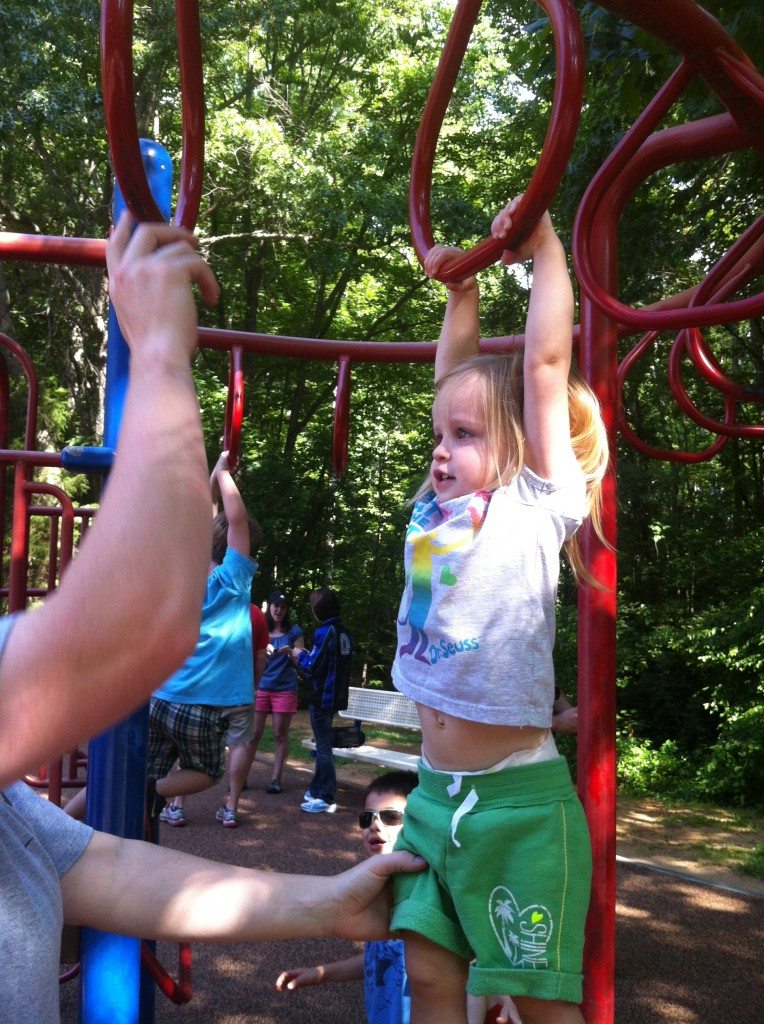 then… “lunch”. except i didn’t read the instructions for the party thoroughly and forgot to pack a lunch, so i fed my kids watermelon, chips and cupcakes. all. star. mom. 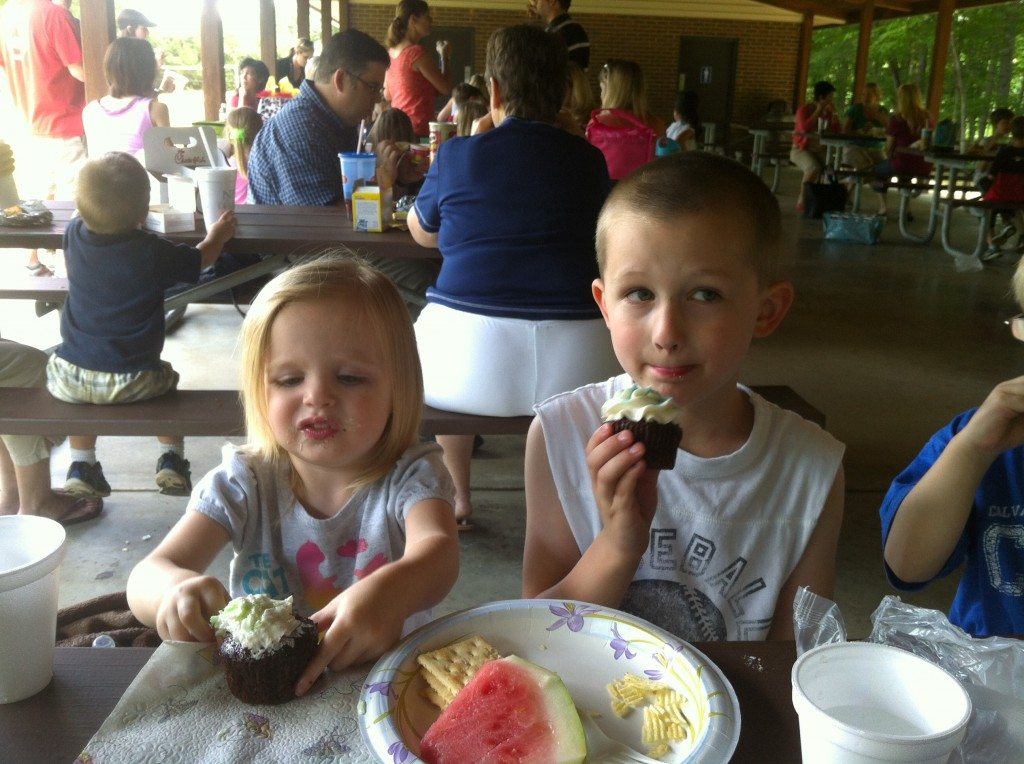 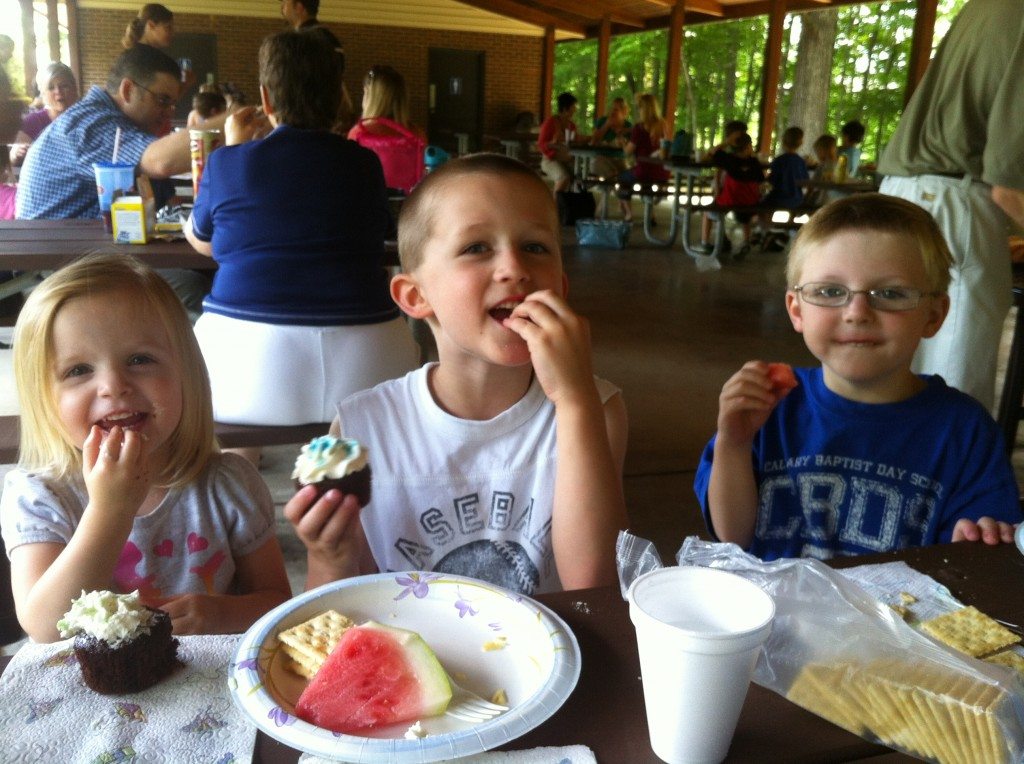 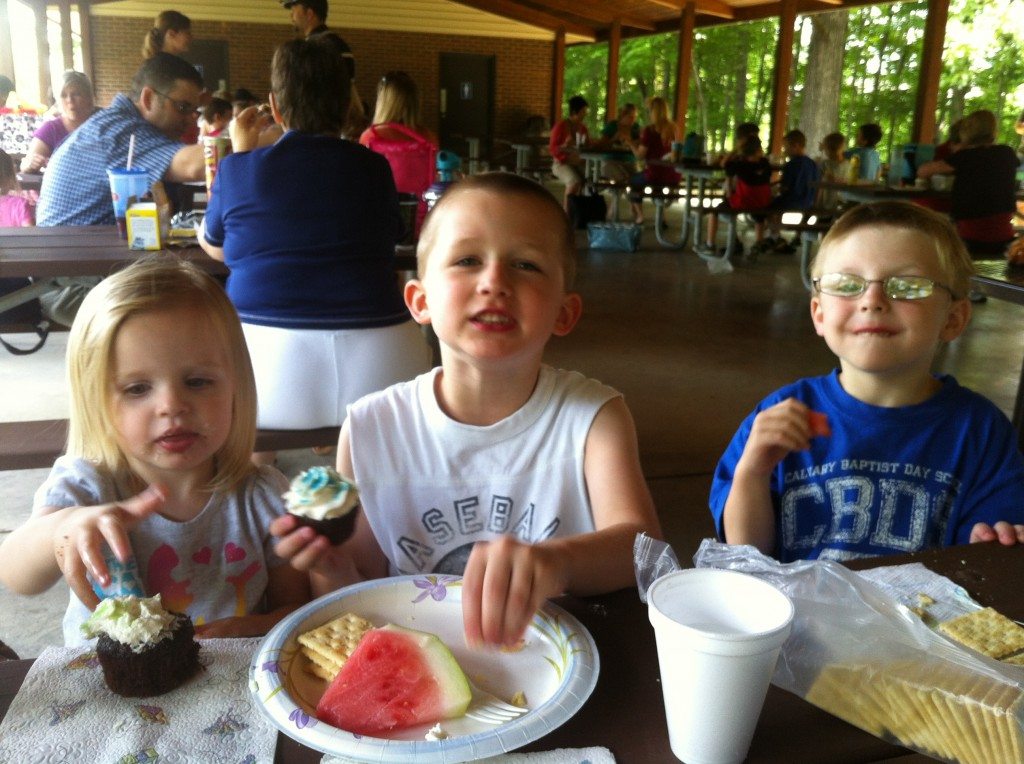 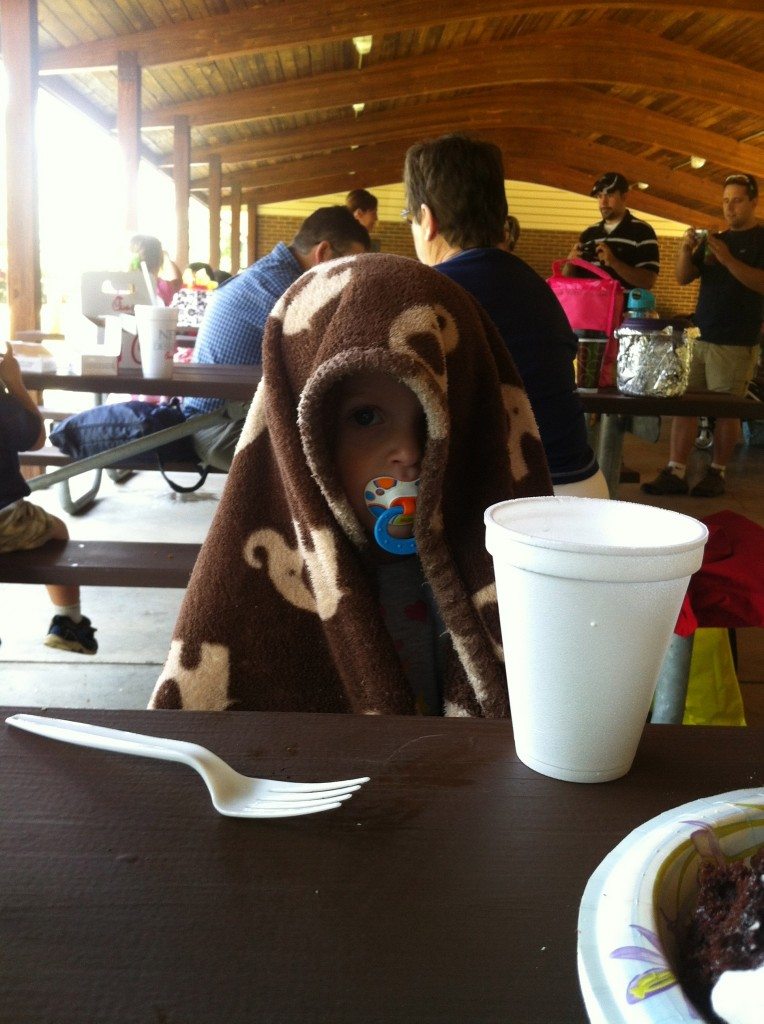 it was nice to chat with some moms and find out who was sending kids where next year. isaac will know a few kids that are going to his school, so we’re hoping to set up some summer playdates, so kindergarten will be less daunting. ike is a pretty social fellow though, so i’m not really that worried.

and then summer really really for realz started…

No comments yet
anna isaac preschool