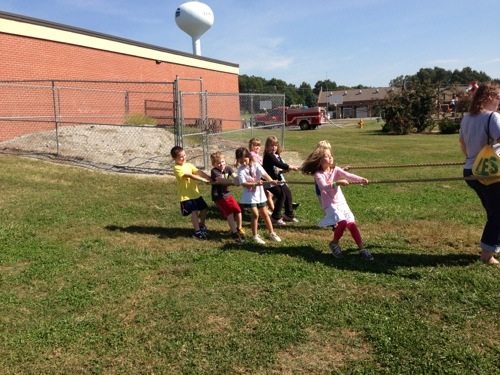 today was isaac’s field day. yes. five weeks into the school year. it was a beautiful day, so anna and i decided to head out and watch his class play…
(he’s the kid in the yellow shirt in all of these pics).

after a long search, we finally found them at the oversized basketball hoop, throwing balls in all sorts of directions, including directly at each other’s faces. 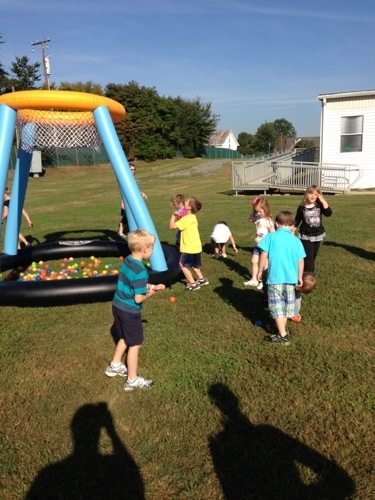 then, they made their way to another throw-the-ball-up-in-the-air event. this time, to knock a ball down. 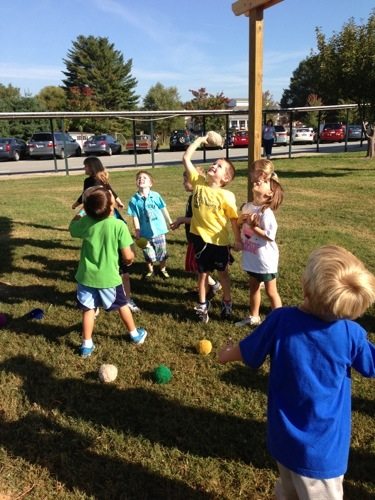 after a water break, the kids lounged a bit, and played with old empty cups: 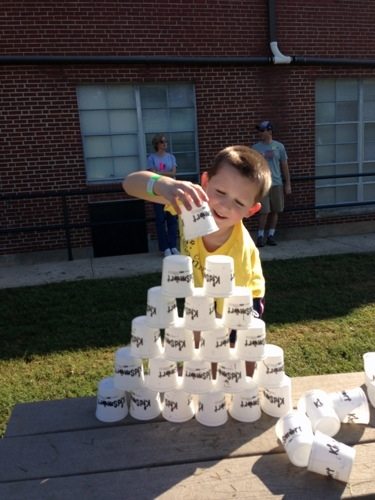 through the gym for some relay races (their teacher even did one leg of the race and the kids loved it!): 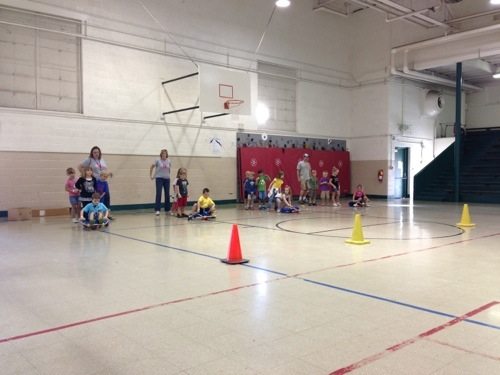 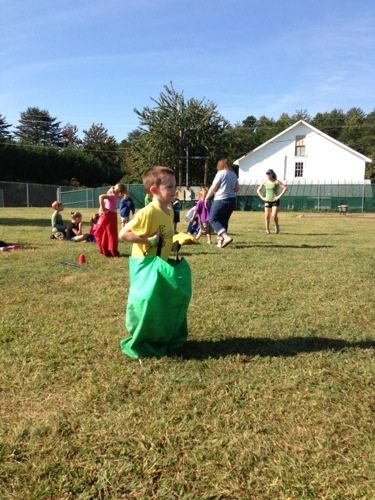 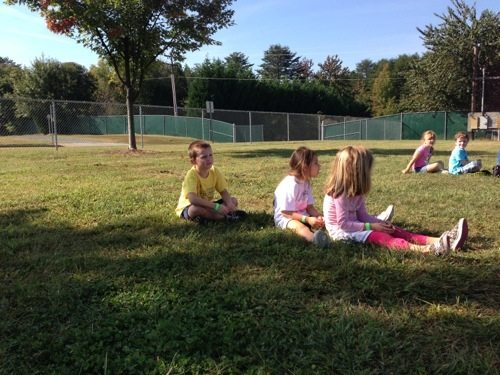 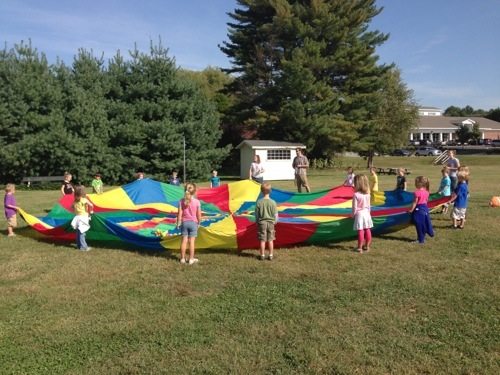 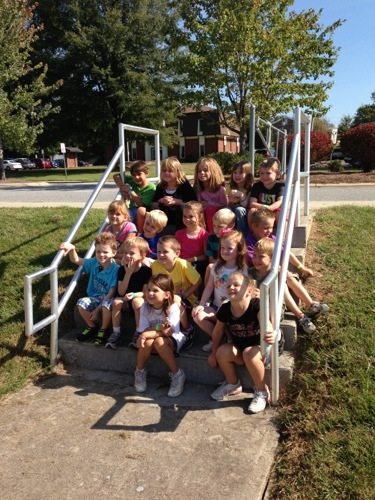 gramma even stopped by to hang with anna and see ike in action. 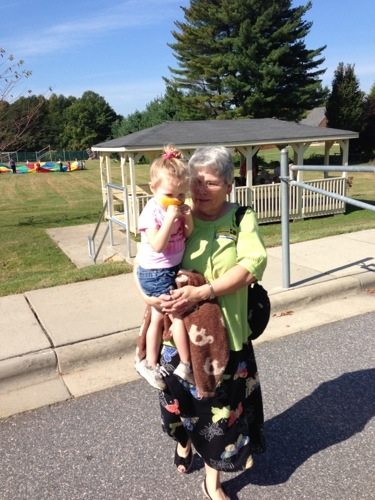 the kids got to spray a fire hose, which i think was probably the highlight. at least for the boys. and, funny story, the big fireman helping them was a former student of mine. 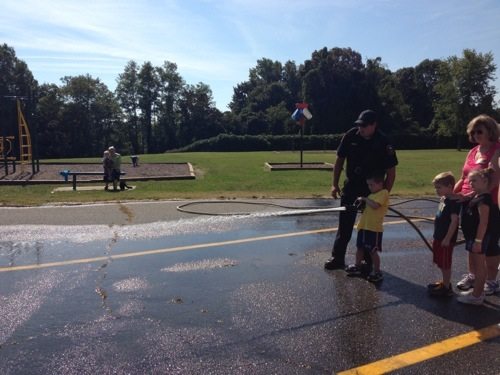 lastly, a bit of tug-o-war.

as the kids went in and settled in, anna and i ran out for some pizza and met back at the school to eat with ike’s class. 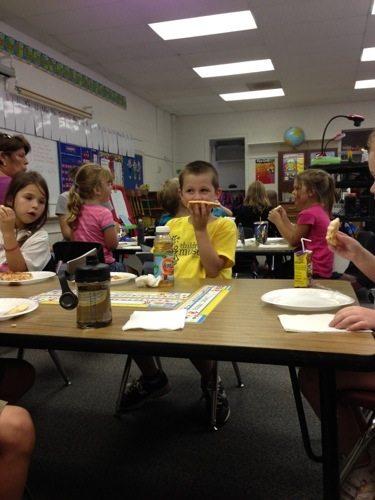 we brought him home early after lunch and now he is happily playing away with his buddy alden. i need a nap.