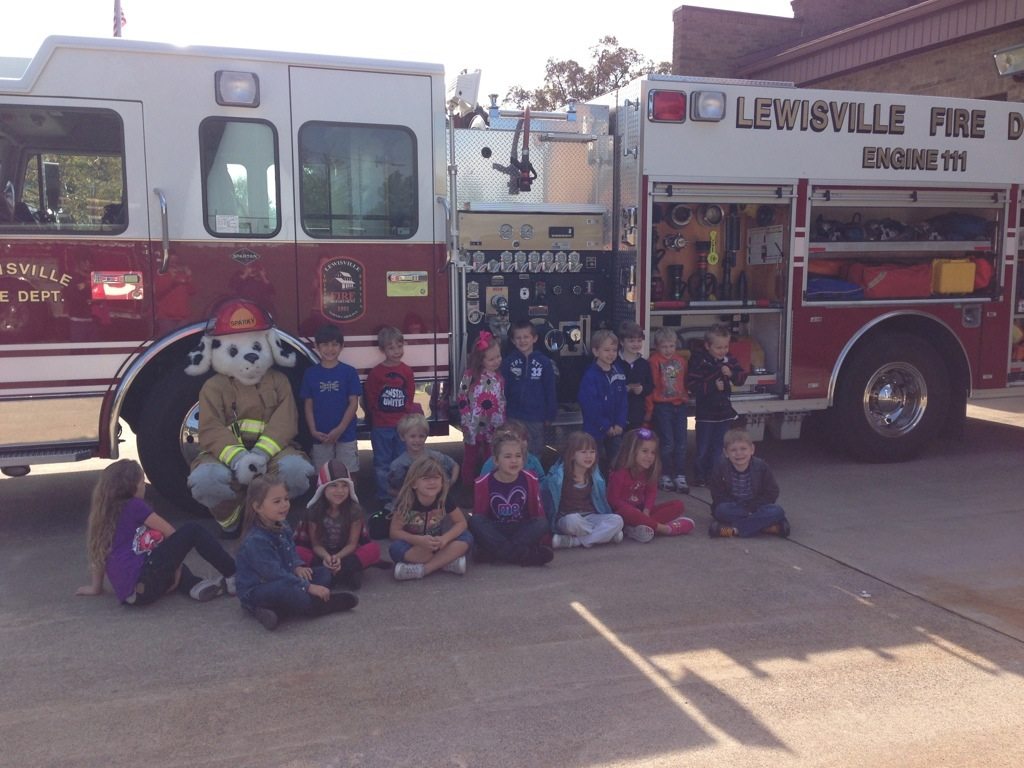 on thursday, anna and i made a trip to the children’s museum. i’ve been trying to do a few more fun things with her while isaac is in school, rather than run errands and/or clean and/or be lazy. you know, like i did when it was just him. so, we met jess and her terrible twosome and later kelly and her one and 9/10-some. 🙂

first up. trains. (anna insisted on the extra barrette in her hair). 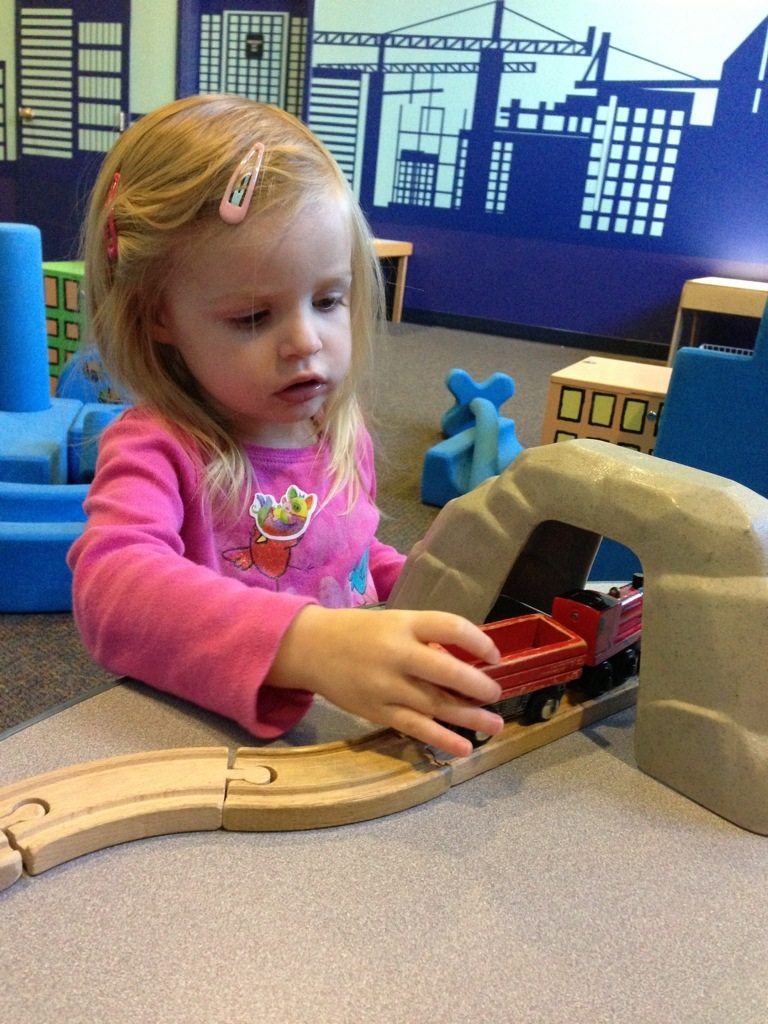 then, building blocks with grae. 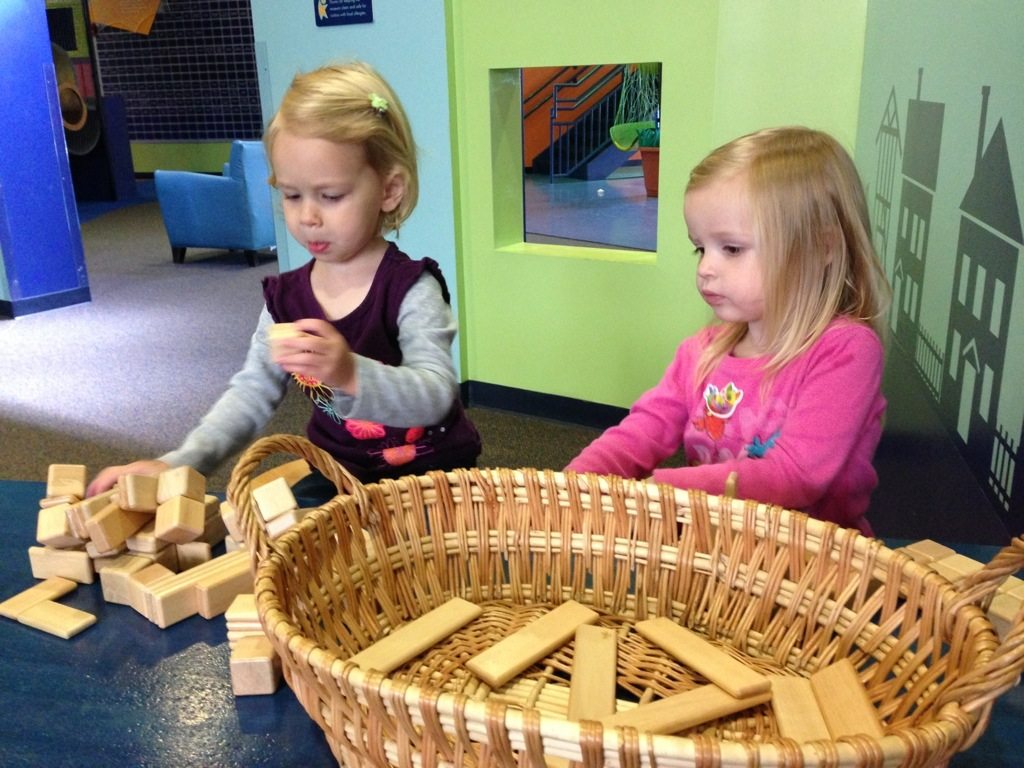 upstairs to the boat room. 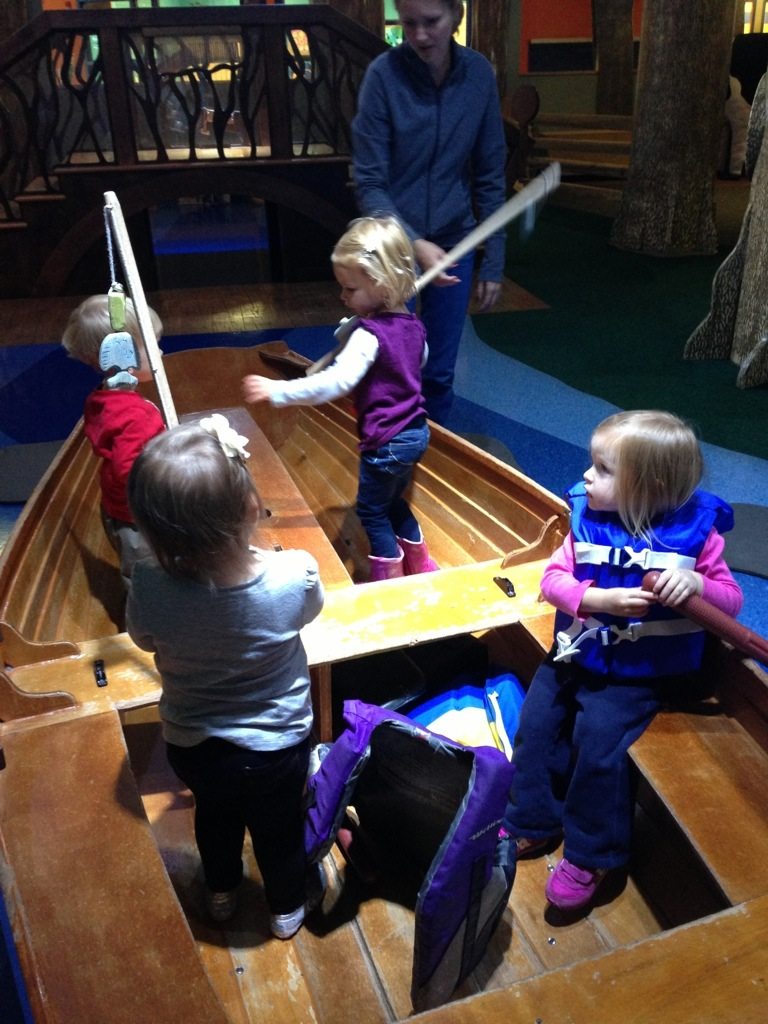 anna and daniel as passengers in the carriage. that kid is cute. 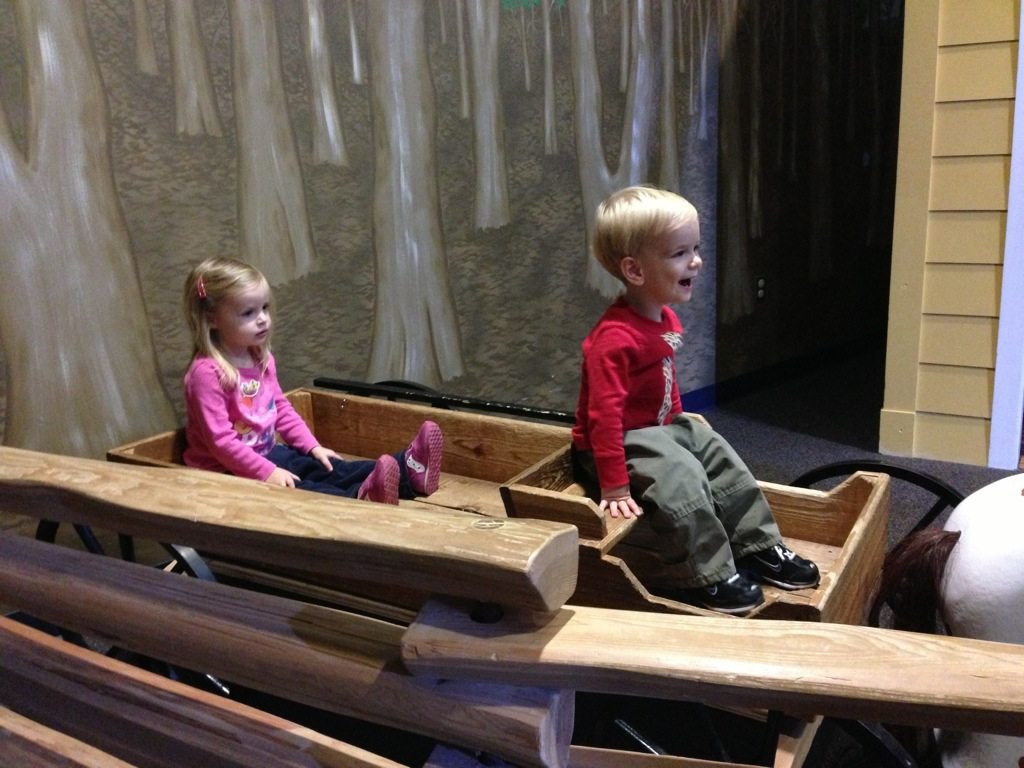 creepy blurry anna face, but a full shot of all the horse and buggy participants. 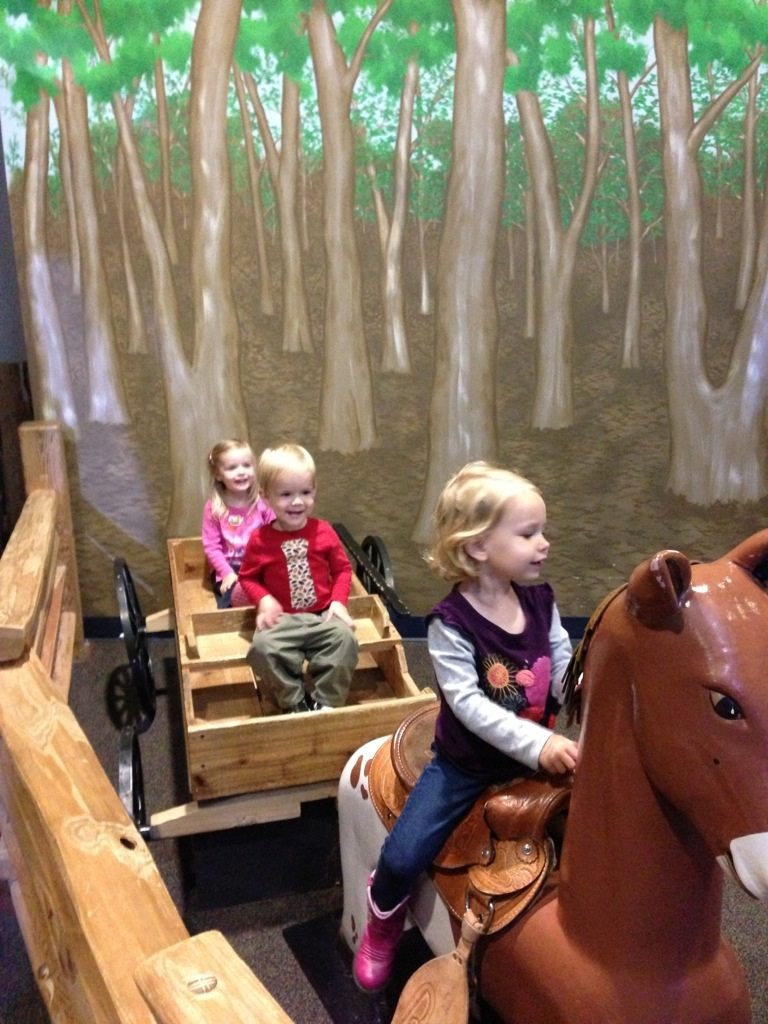 anna’s favorite part of the children’s museum is the three bears room. she tucks in and untucks and rearranges the bears. and makes and unmakes the beds. and sleeps in them herself. and so on. 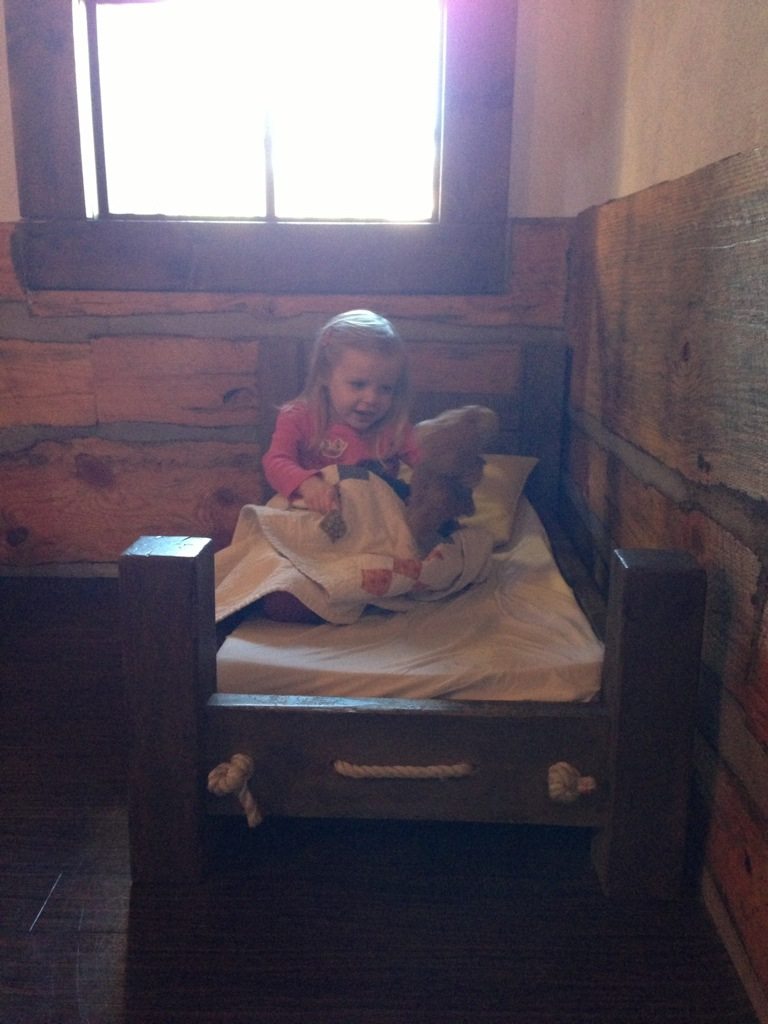 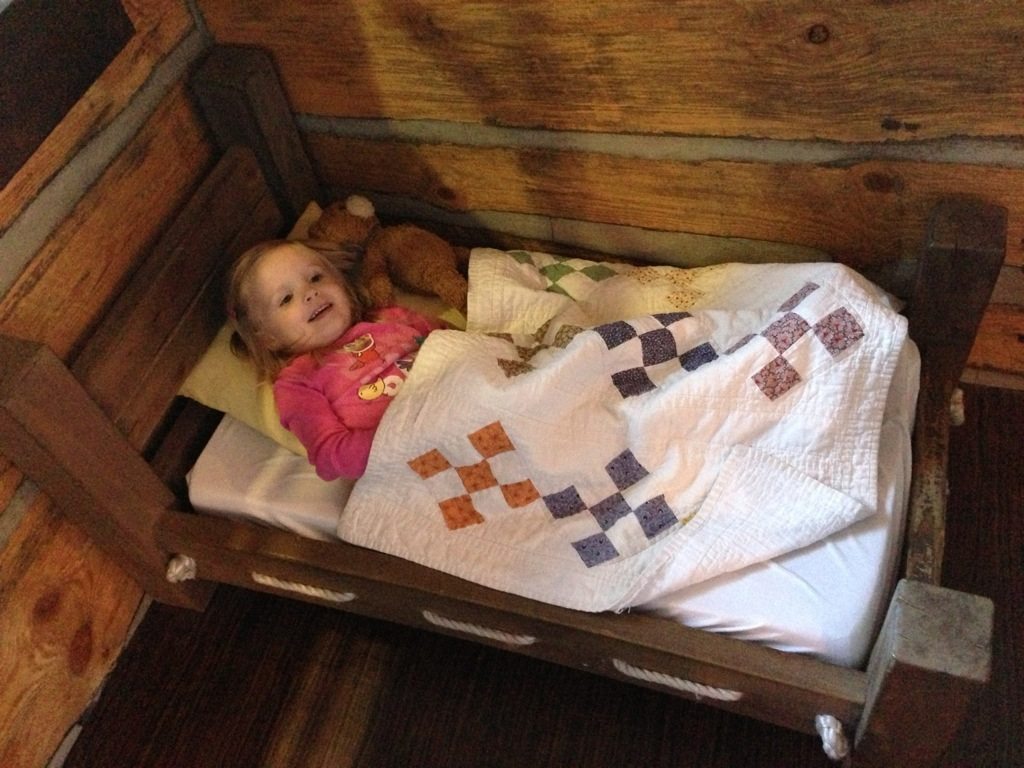 there was a field trip of kindergarteners at the museum, so we were trying to rotate and avoid them (they were good, but in great abundance). they rolled into the three bears room and a few girls befriended anna and before i knew it, they invited her to a different area and off she went, with her new pals. 🙂

after awhile, i collected her back up and we headed to the craft room, where the craft was… fingerpaints!! anna and grae went straight to work, painting their hands. 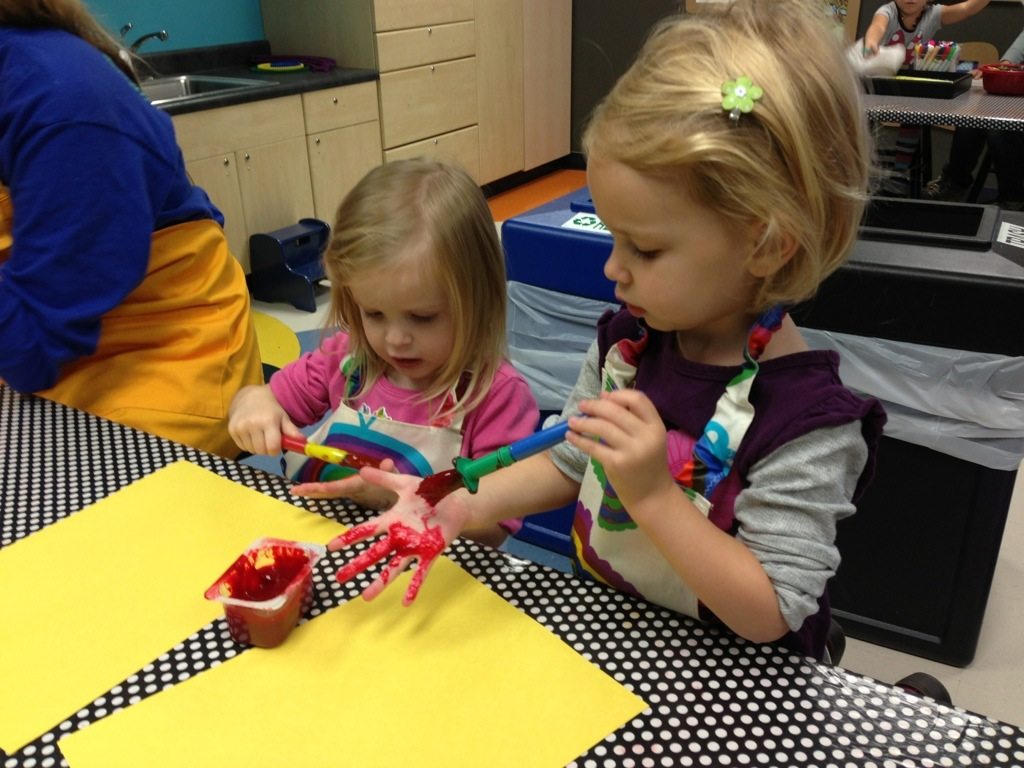 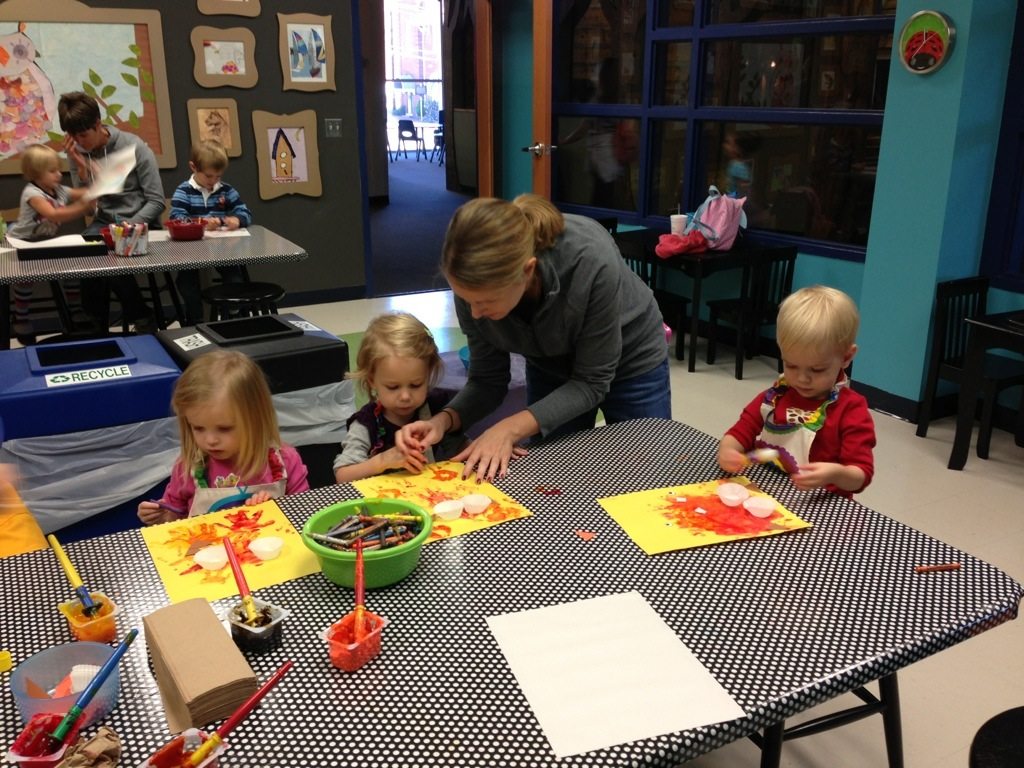 finishing up the feet. anna takes her work very seriously. 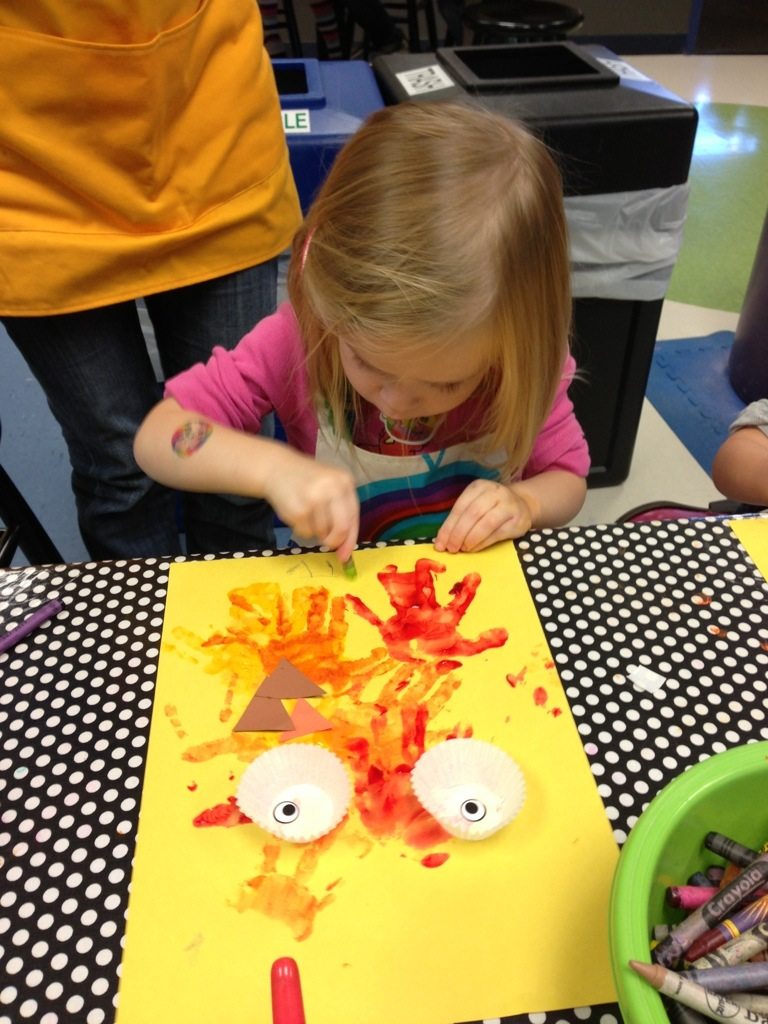 they weren’t just fingerpaints. there was a theme… owls. the hand prints were the feathers. cupcake liners and stickers comprised the eyes. and some construction paper ears and beak. and they drew on the feet. here are our four masterpieces. i like daniel’s the best. 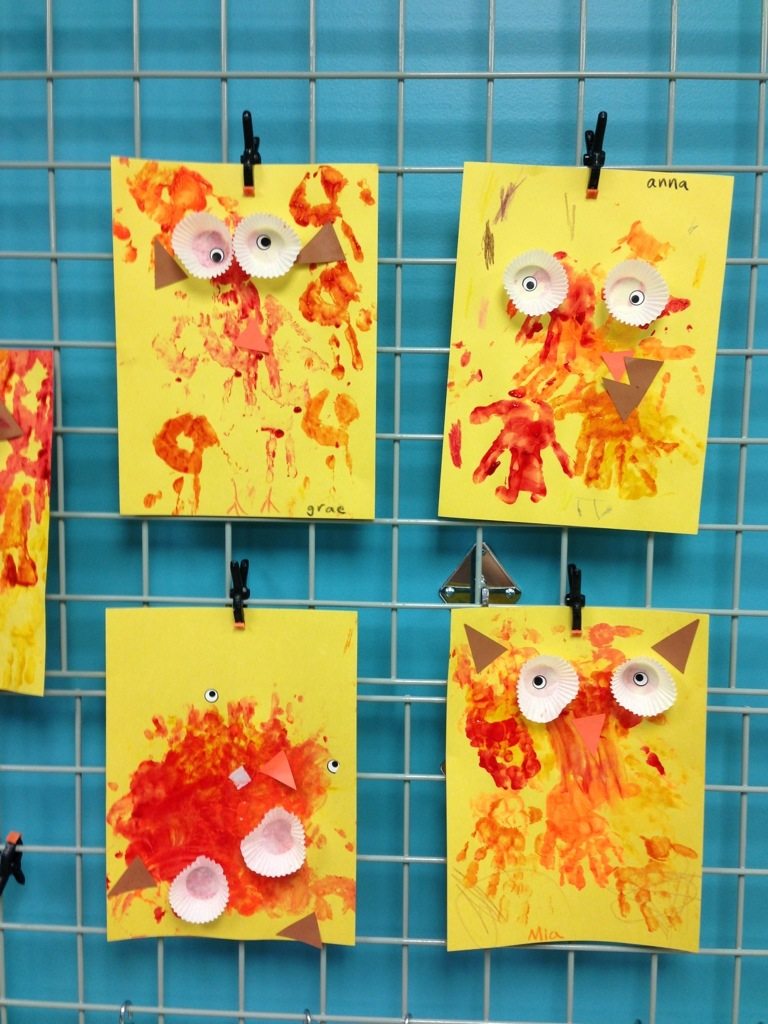 then, yesterday, isaac had his first field trip of the year. the firestation is next door to the school, so they loaded up and headed over for a little tour and some fire safety training. i had to scramble to get childcare for anna (because i waited until the last minute). my pal amanda came through at the last minute and i managed to get to the classroom just as the kids were lining up to go.

the long walk to the firestation. that’s it, on the other side of the fence. and we are on the school parking lot. the door was about 20 feet behind us. there’s a secret gate behind the tree. 🙂 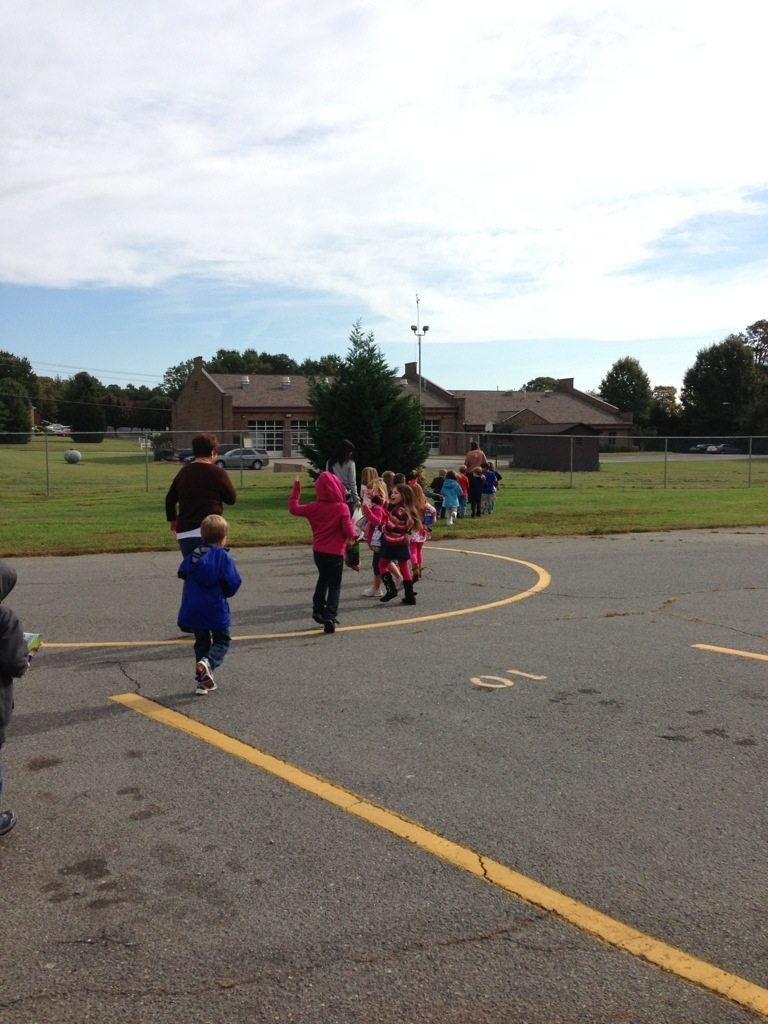 all of the kids, listening carefully, to the finer points of stop.drop.roll. 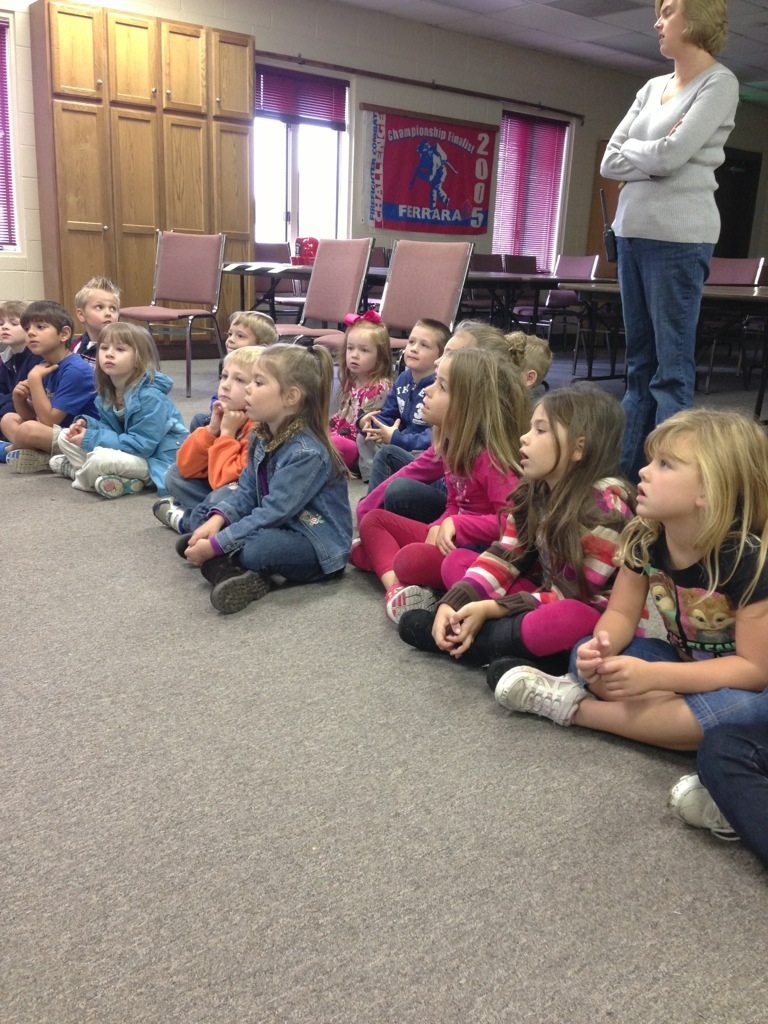 at one point, the fireman left the room and a robot fire hydrant started talking to the kids. they LOVED it. one girl announced, “i like you!”. the hydrant informed the kids that they needed to keep it a secret that she(?) could talk, so when the fireman came in the room, they were all giggly and excited. it was really cute. and i forgot to take any pics.

we had a tour of the fire house and then sparky the firedog showed up and the distraction factor sky rocketed. the teaching assistant eventually got them assumbled for this photo and we all snapped away.

then, a silly picture, naturally. 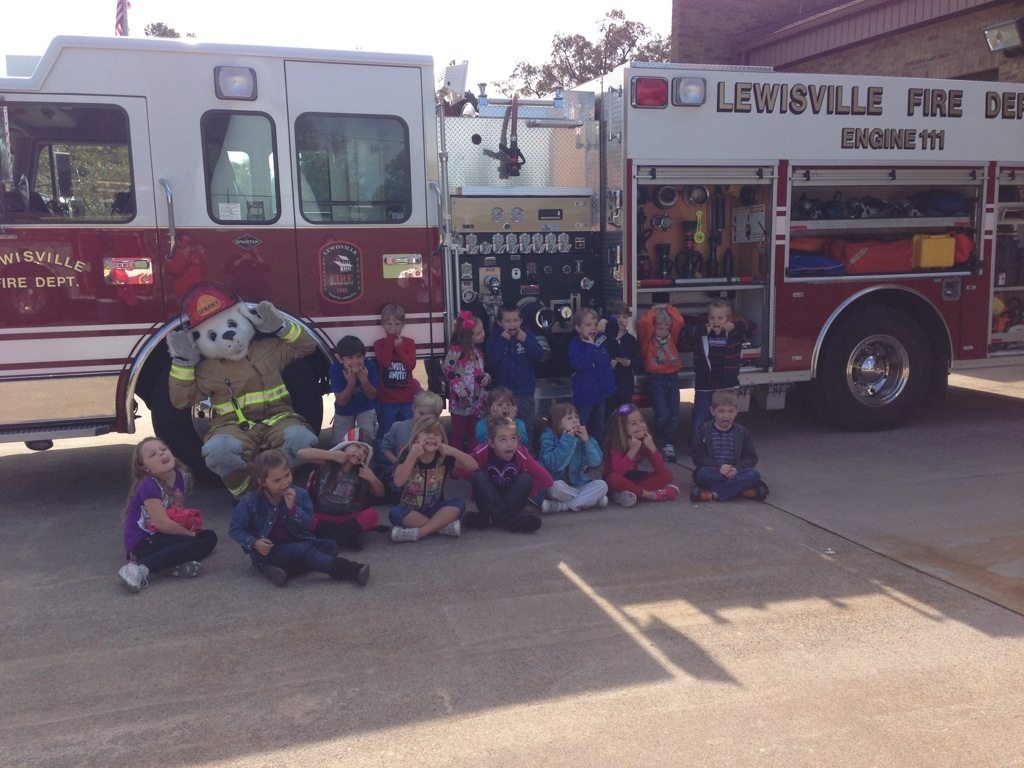 another little chat from our fireman tour guide. 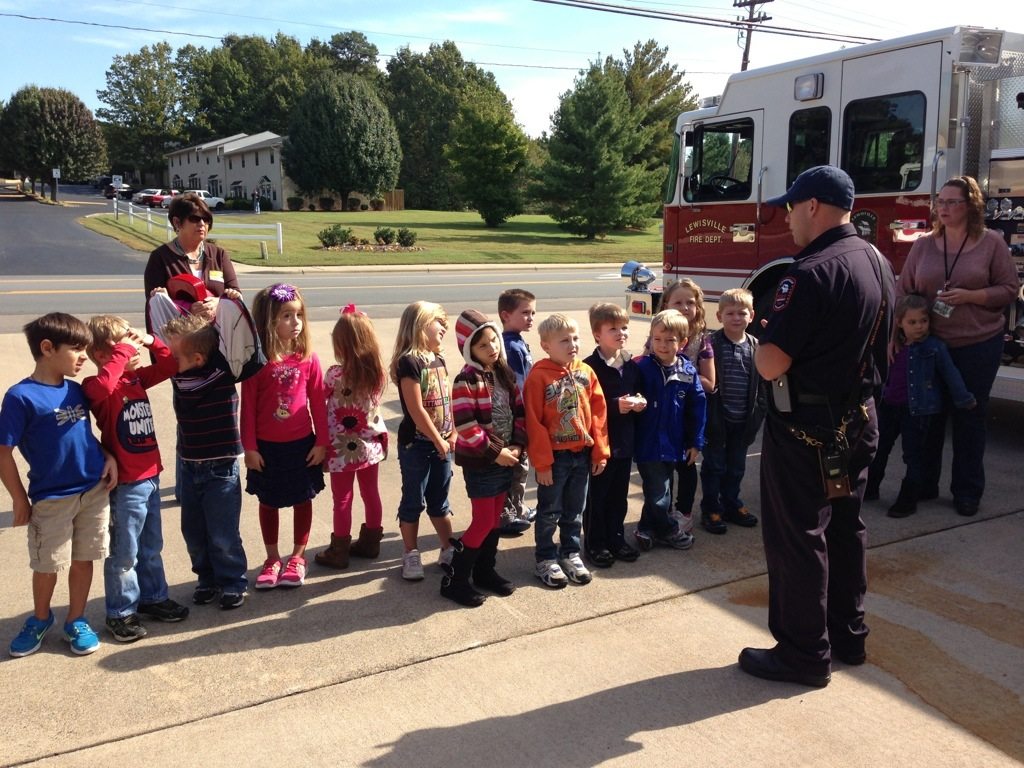 and then inside to see another fireman get all dressed up in his gear. it was cool, but was also to show kids not to be afraid of firemen, because apparently lots of kids hide from them. which, you know, in a fire, is not a great idea. 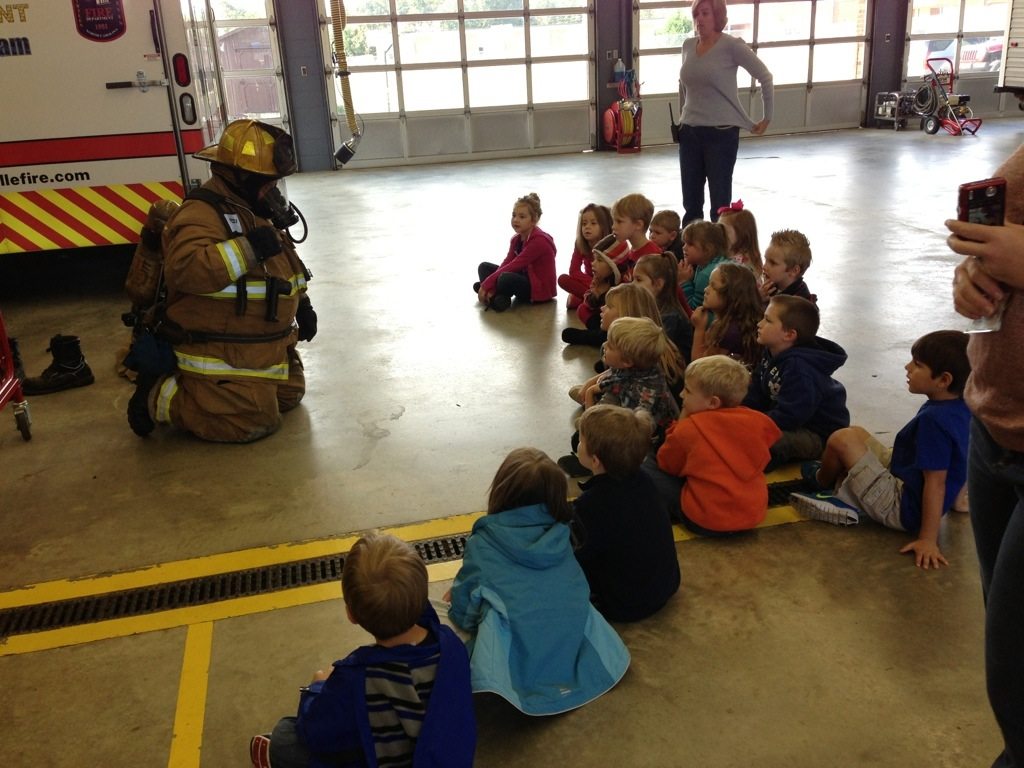 then, the long walk back to the school. and the first field trip was done…