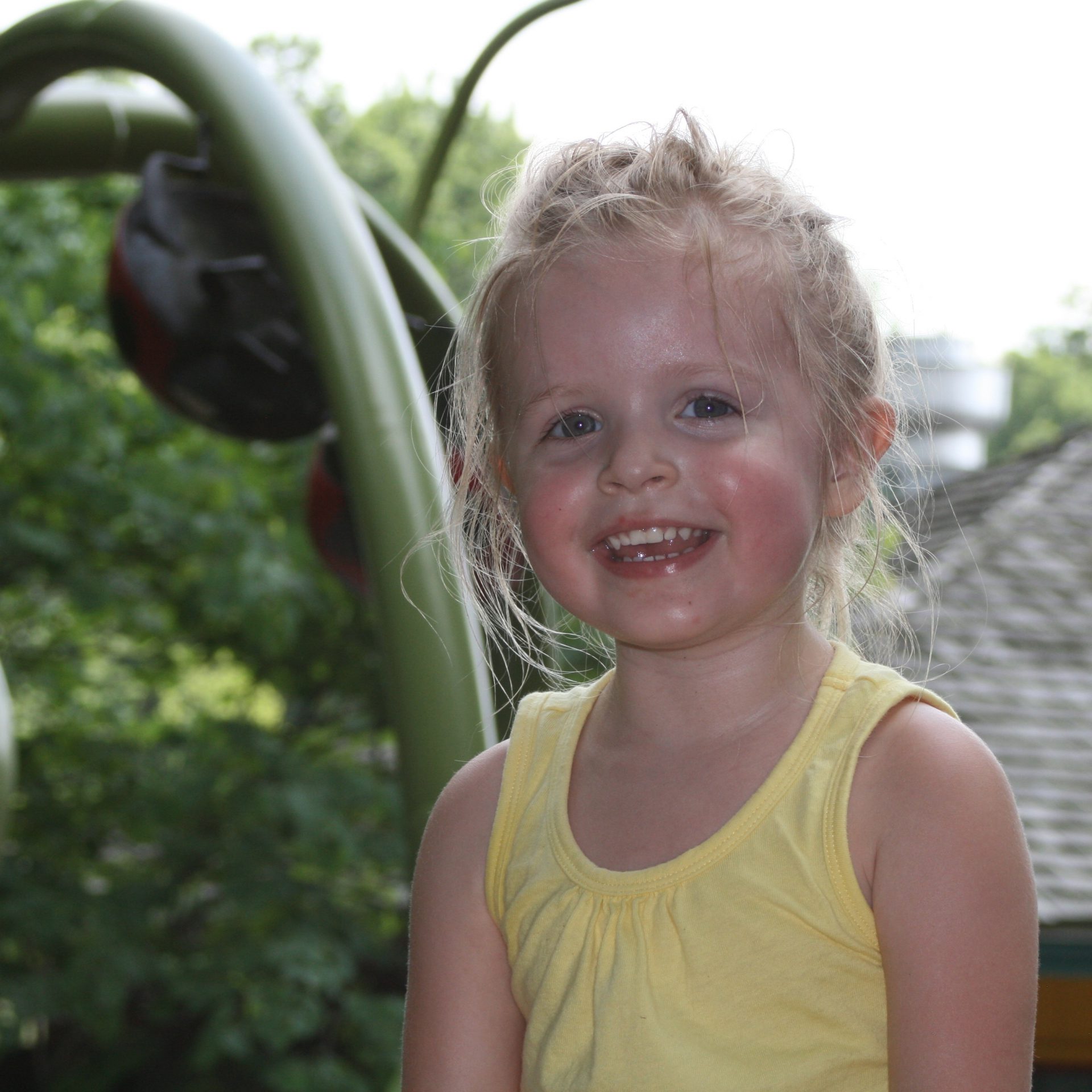 on sunday, around 11 am, we decided to pack it up (pack it in) and head to the north carolina zoo. it’s about an hour away and we have a family membership, so it would be a cheap and easy family adventure.

here’s my gang rolling in… 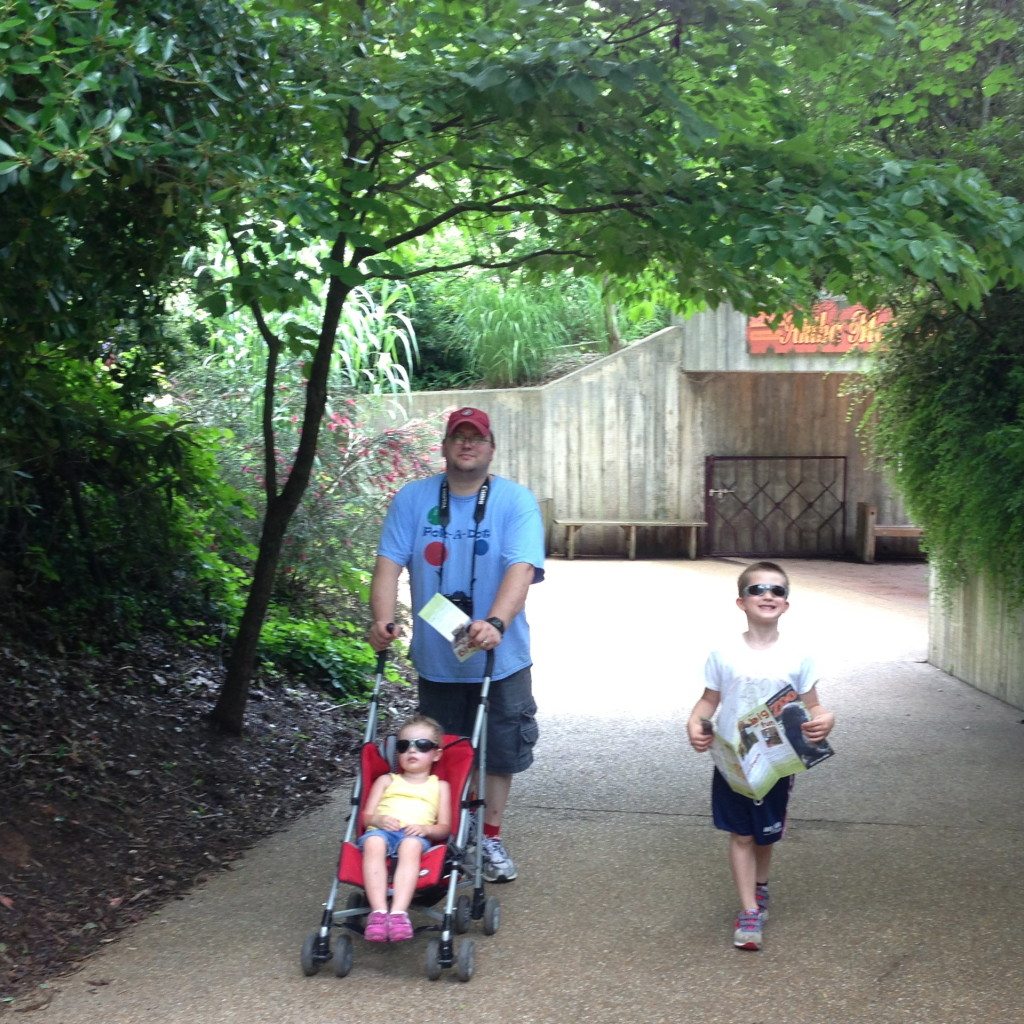 while anna knew that the zoo was where animals lived, i don’t think she was fully prepared for seeing real, live, actual animals in person. the first stop was the zebras and giraffes and she was pretty happy about it. 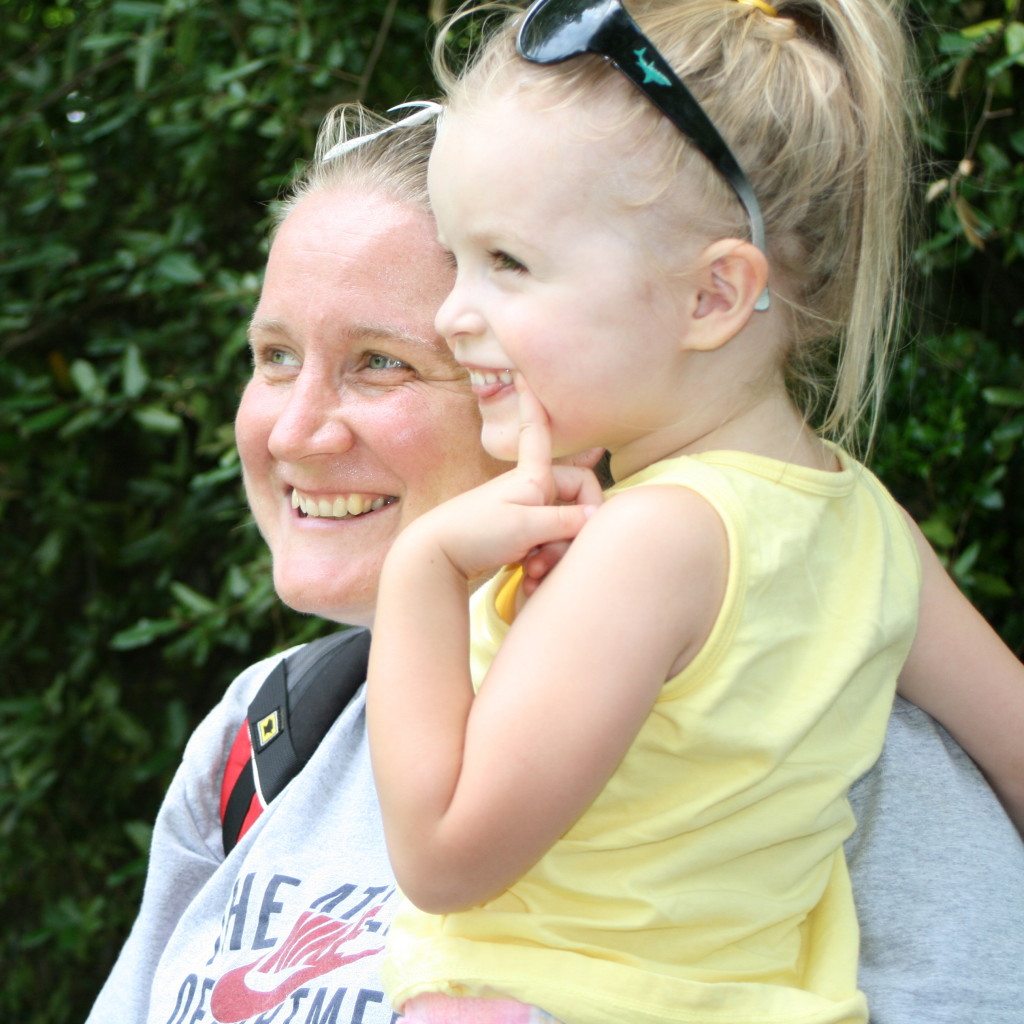 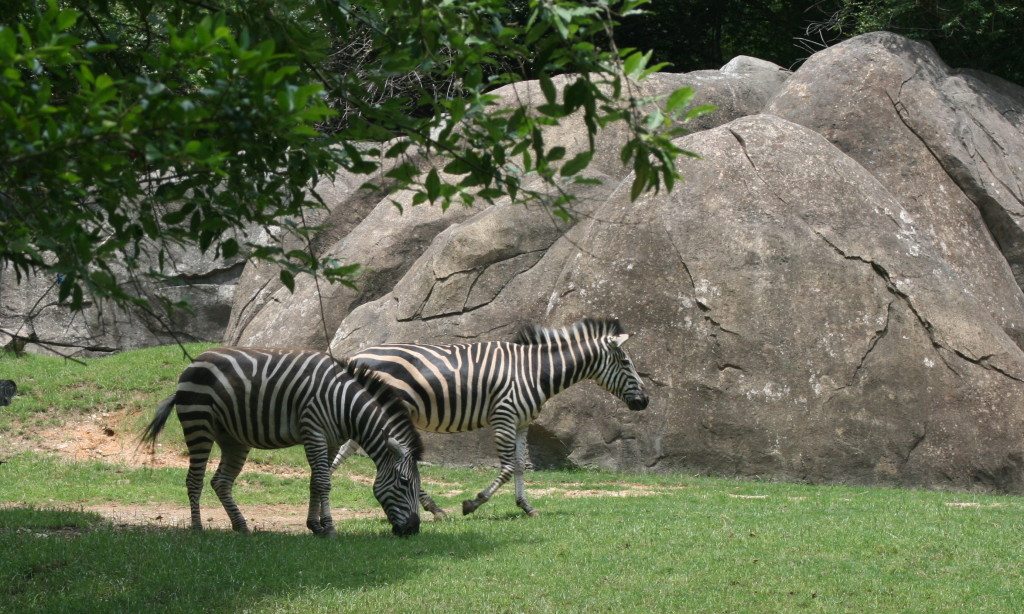 we almost always start at the “north america” end of the zoo, where there is a super sweet playground and the exhibits are closer together. this time, we came in the “africa” end. we figured we would put the lengthy walks towards the front end of our visit, and save the playground-wearing-out-of-the-children for the end. but, isaac remembered the playground. and was so obsessed with the map. and where we were. and where the playground was. i don’t think he more than glanced at the first five animals. punk. 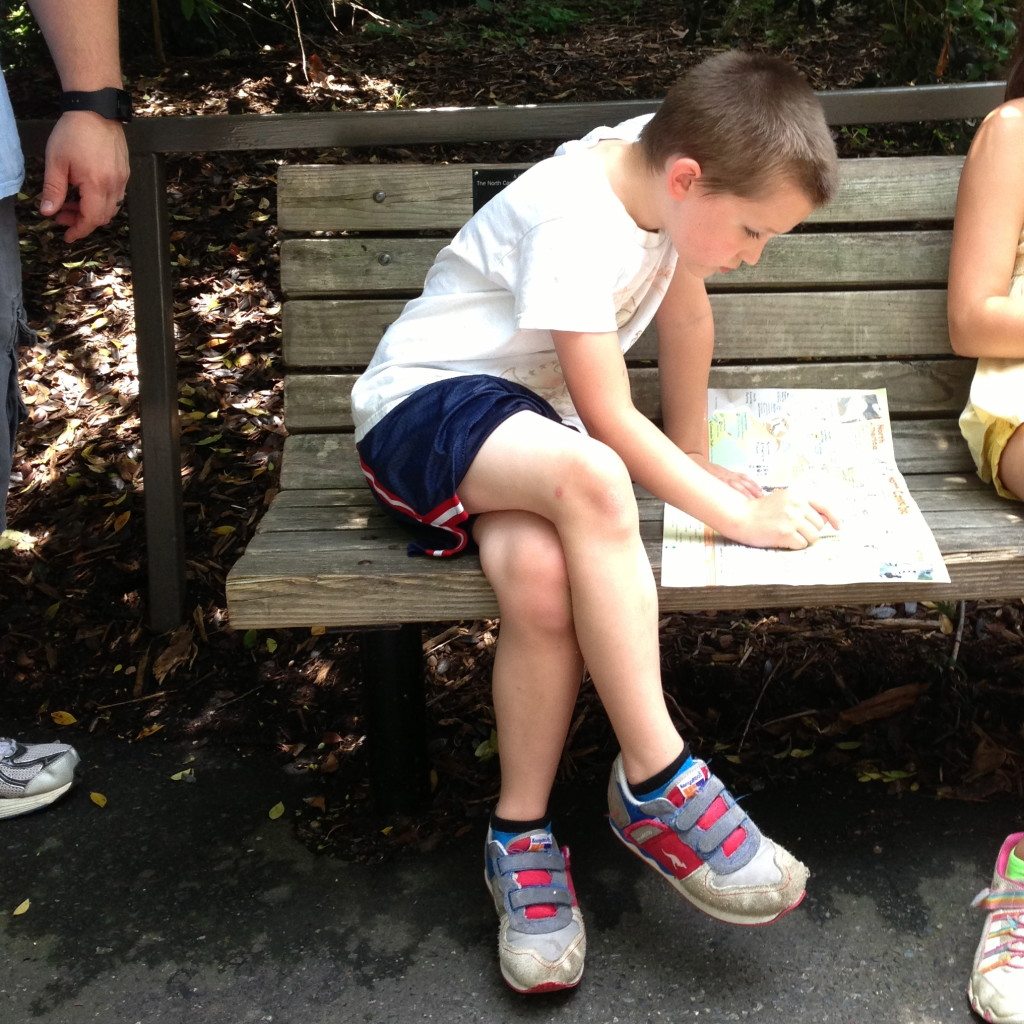 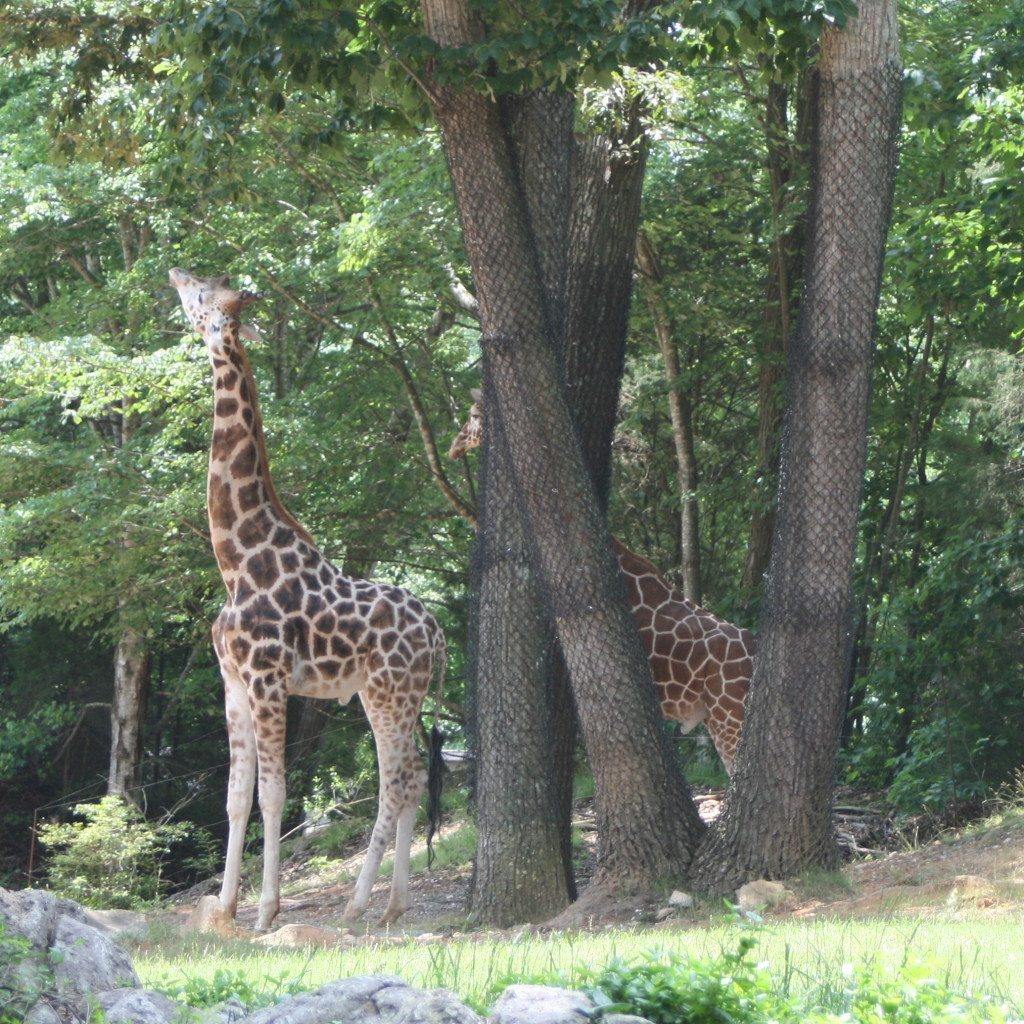 also, rather than watch animals, both kids seemed more interested in climbing all of the little statues placed about the zoo property. punks. (disclaimer: the zoo allows said climbing, or at least accepts that it will happen, because signs warning that they may be hot are placed by each statue).

anna and a baby elephant. 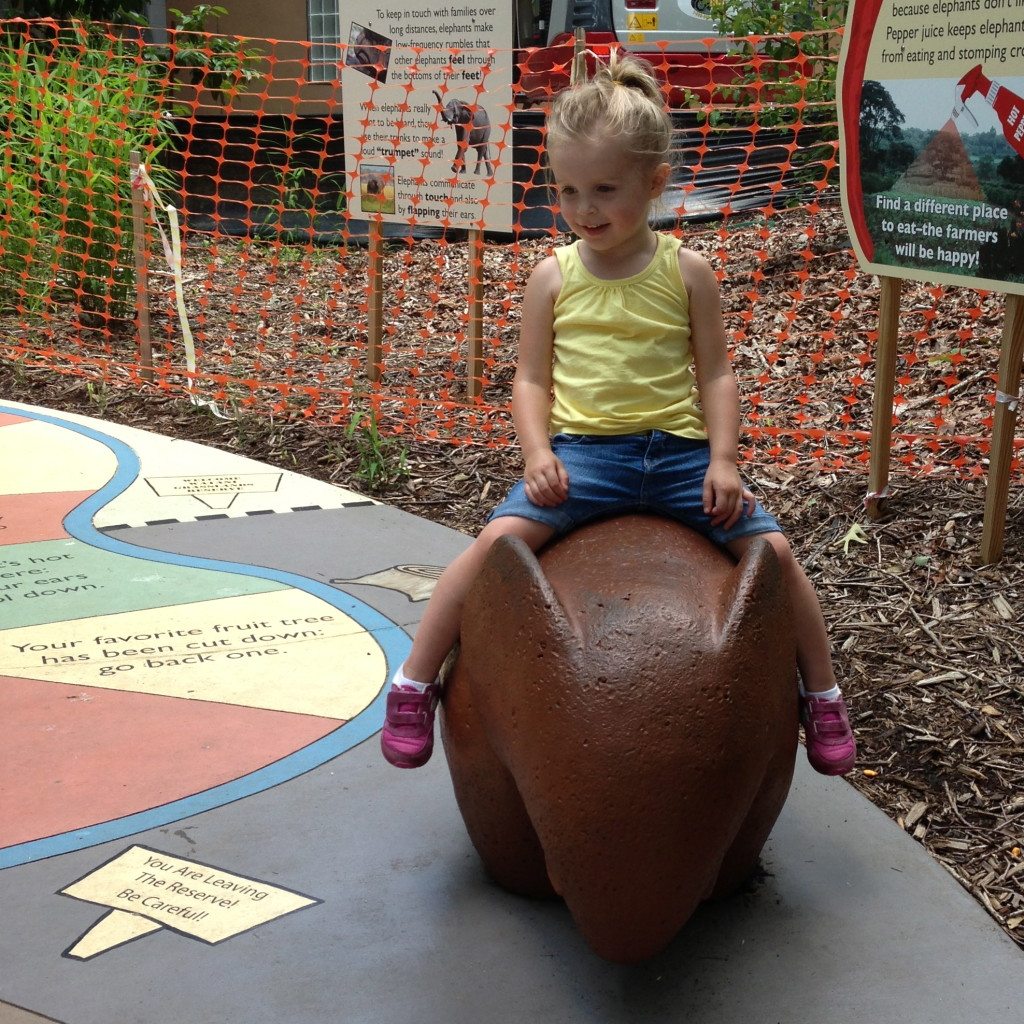 isaac and a giant rhino. 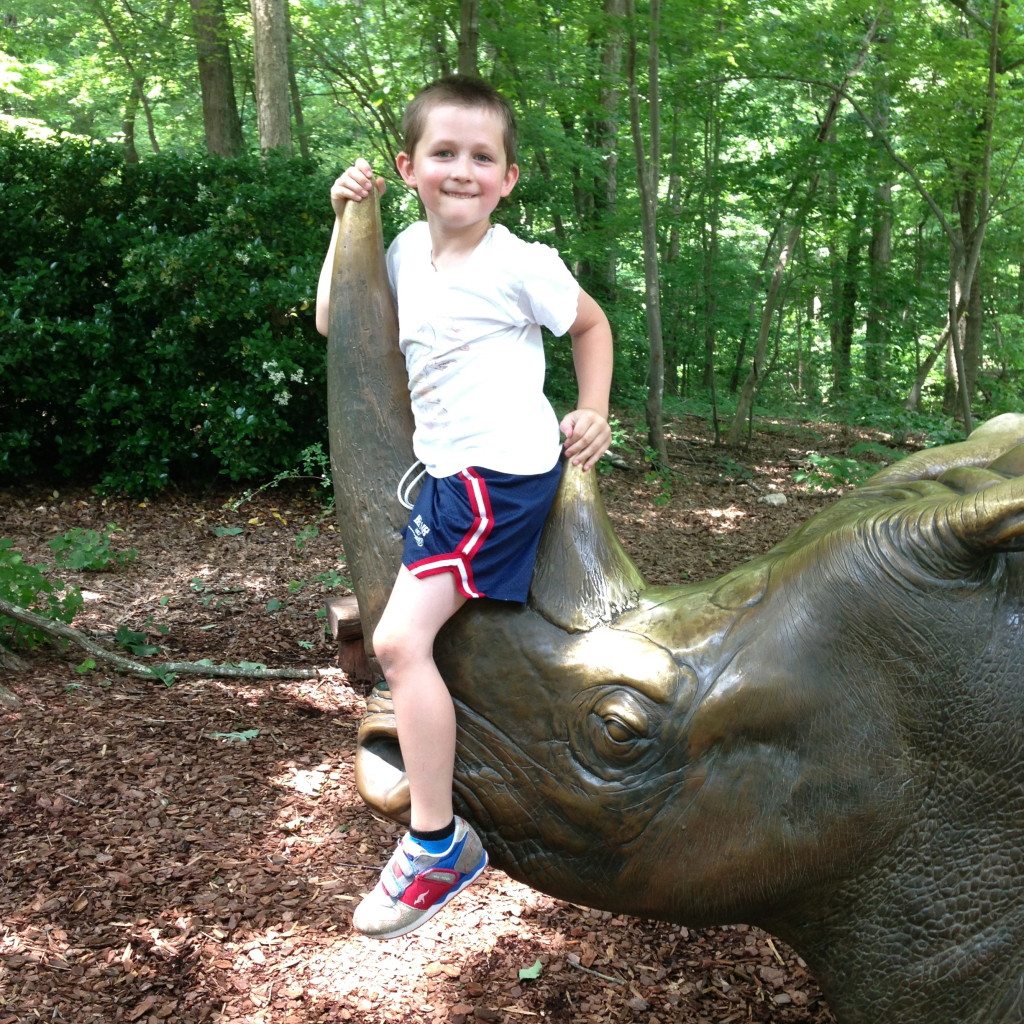 inside a giant reptile egg. 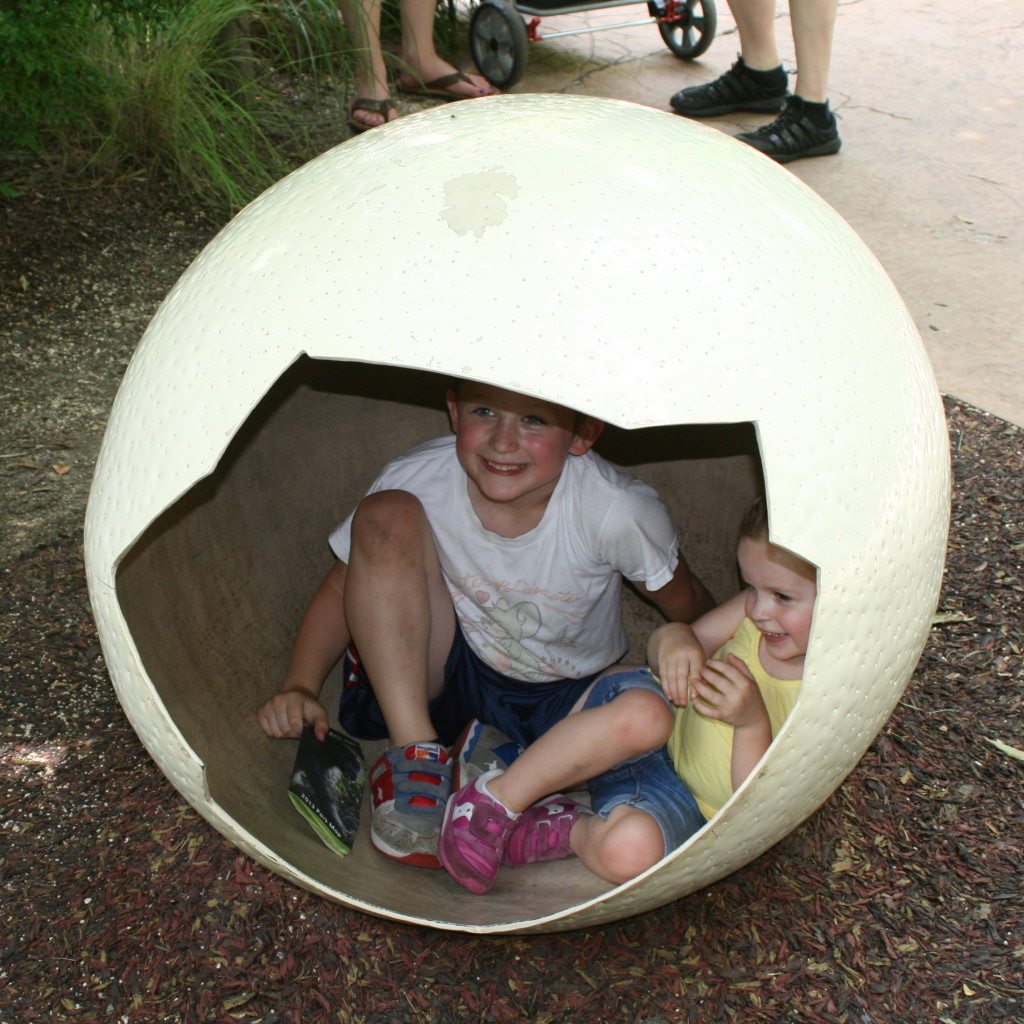 and when the statues run out. there’s always rock formations. 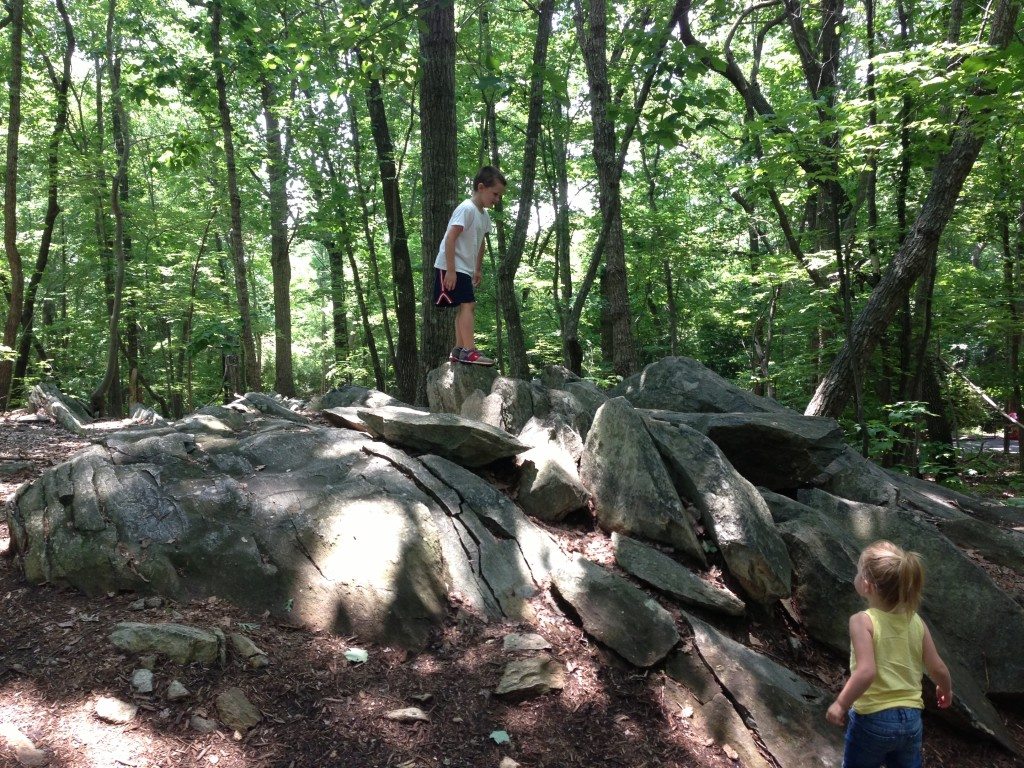 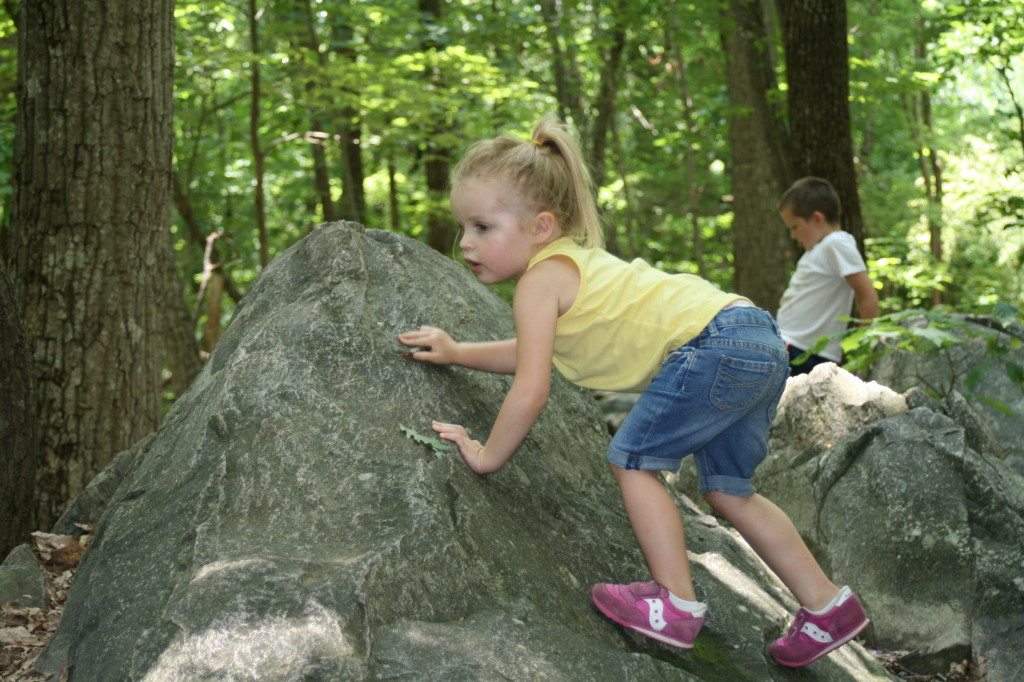 actual monkey. well, a chimpanzee. they were pretty cute. the older chimps were lounging in the shade, but the younger ones were putting on a show, climbing and swinging and chasing each other around. 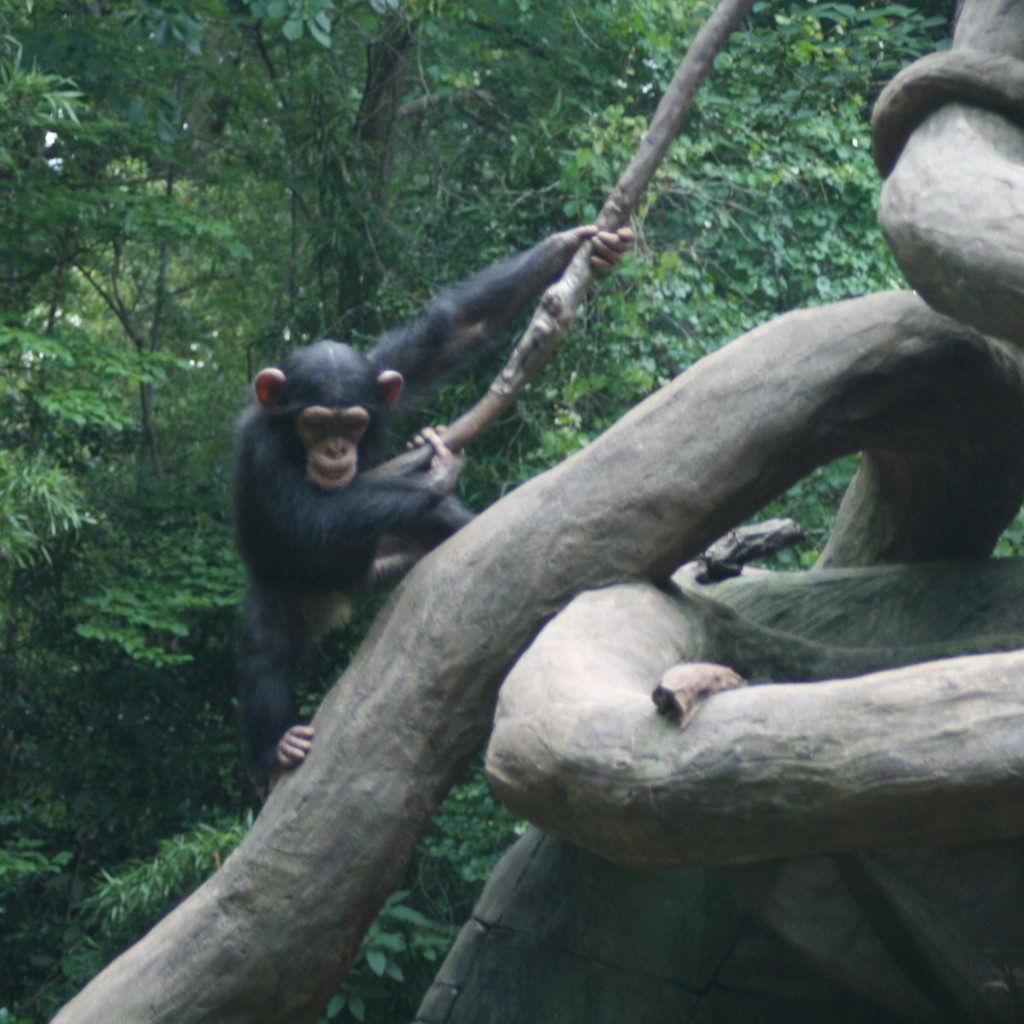 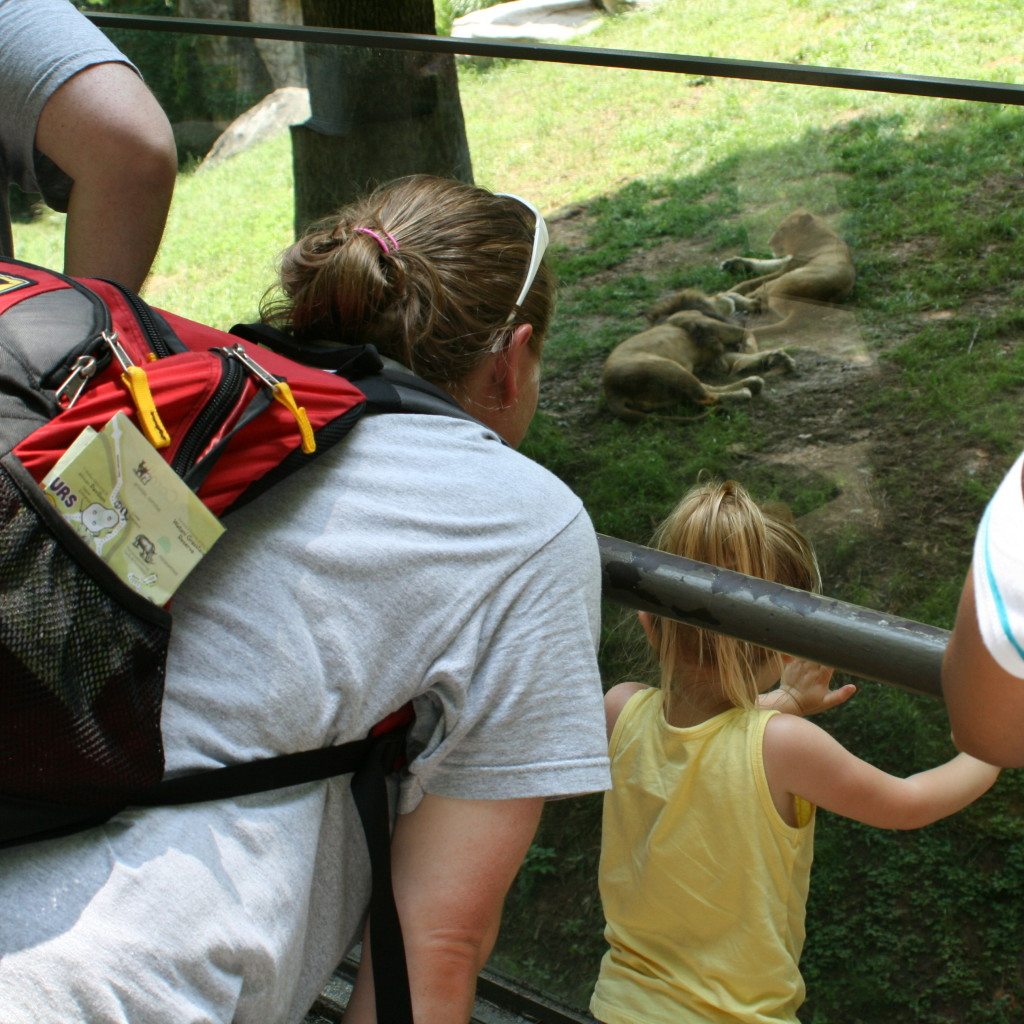 we skipped the midsection of the zoo, where there’s a LOT of walking and very sparsely populated exhibits. also, the power was out in most of the zoo, so the aviary was closed. and a lot of the indoor exhibits were extra dark. and there was a lot of condensation on the glass of underwater exhibits, making them hard to see. glad we have a membership and we can always see them next time, but it was still a bummer.

anyhow, we rode the tram to the other side of the zoo… sweaty zoo travelers… 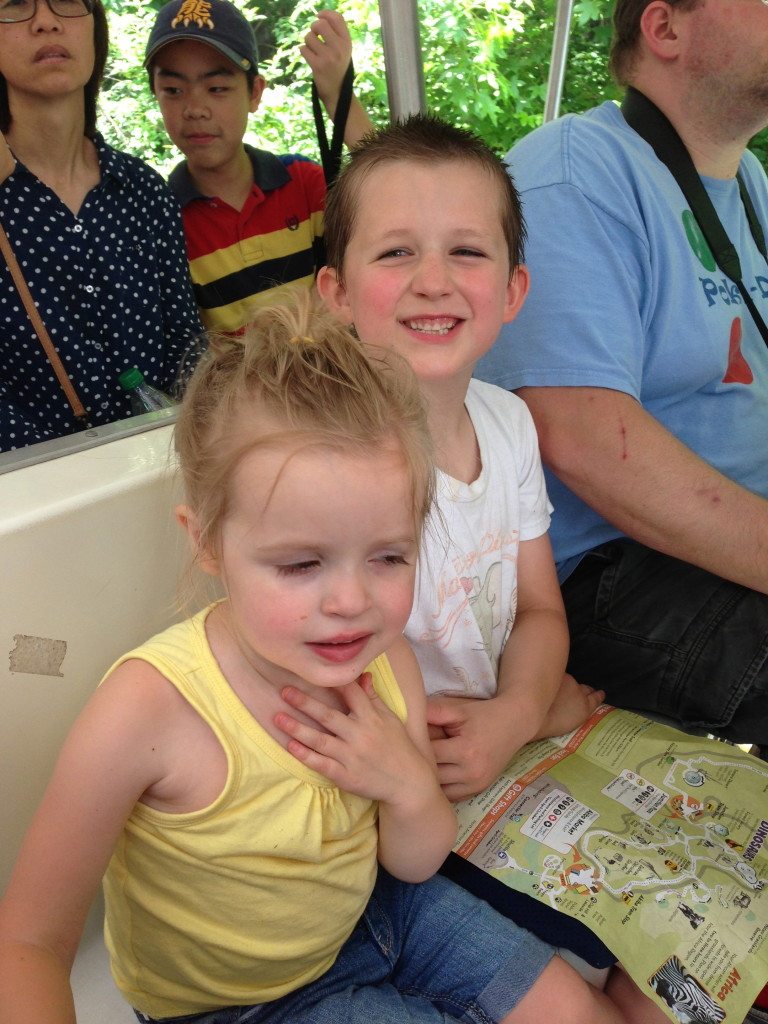 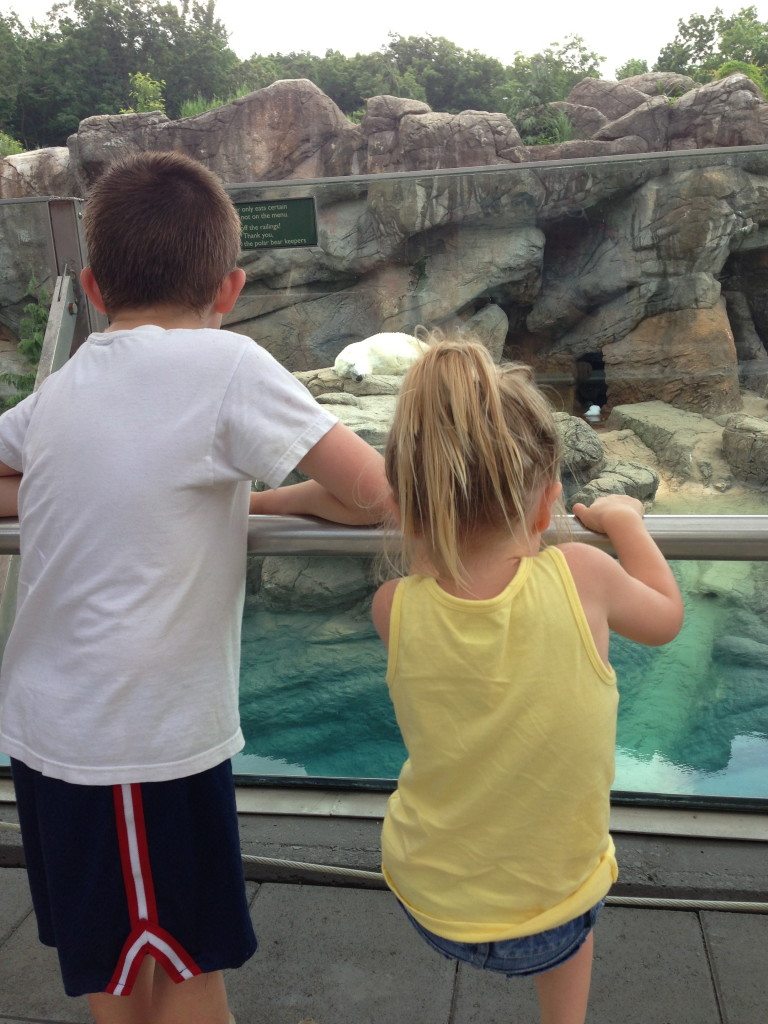 finally, we made it to the grand prize. the playground!!!

isaac quickly got to climbing and general mayhem. 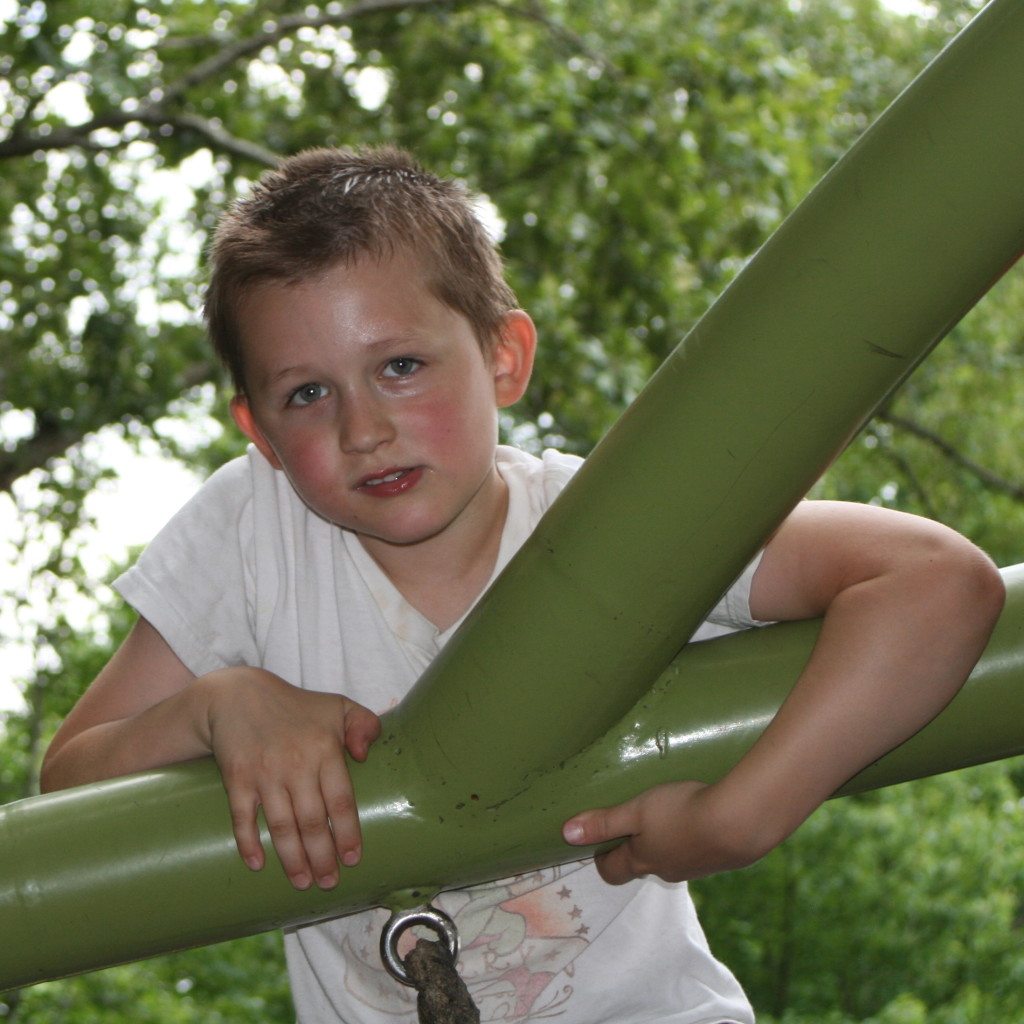 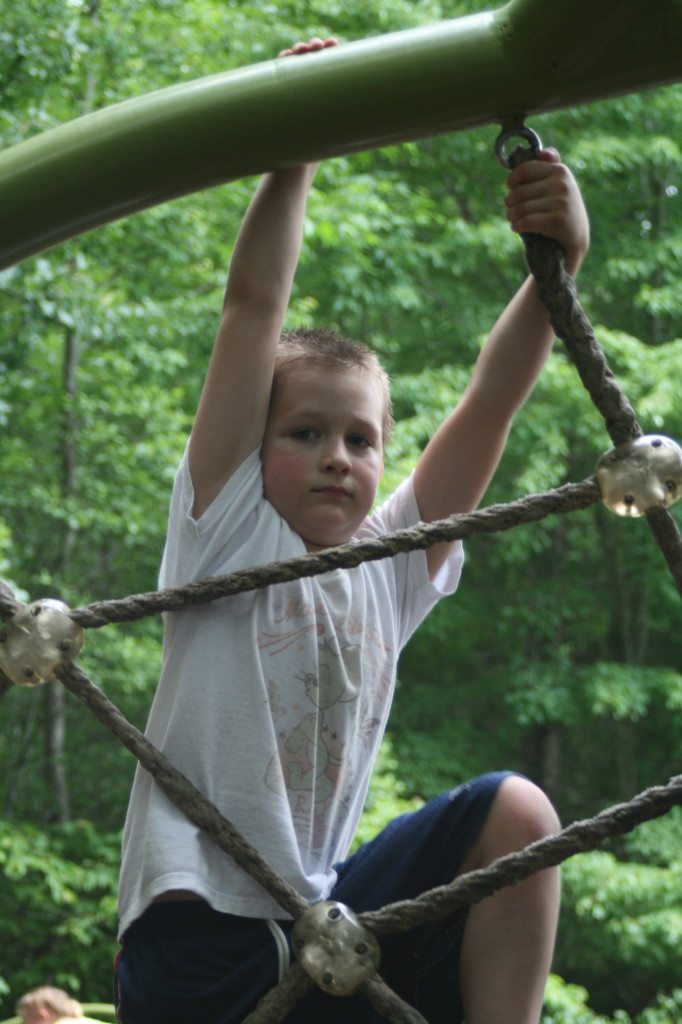 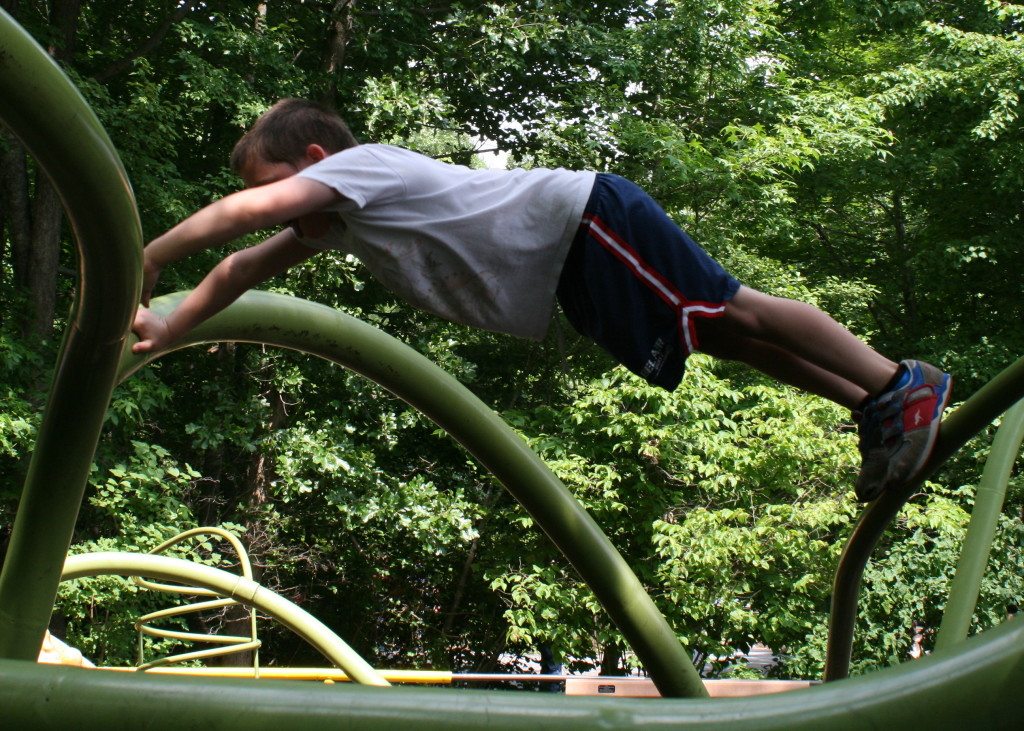 anna took awhile to warm up, after a tumble on the pavement as she raced to the playground and then an immediate head whack on the giant play squash. 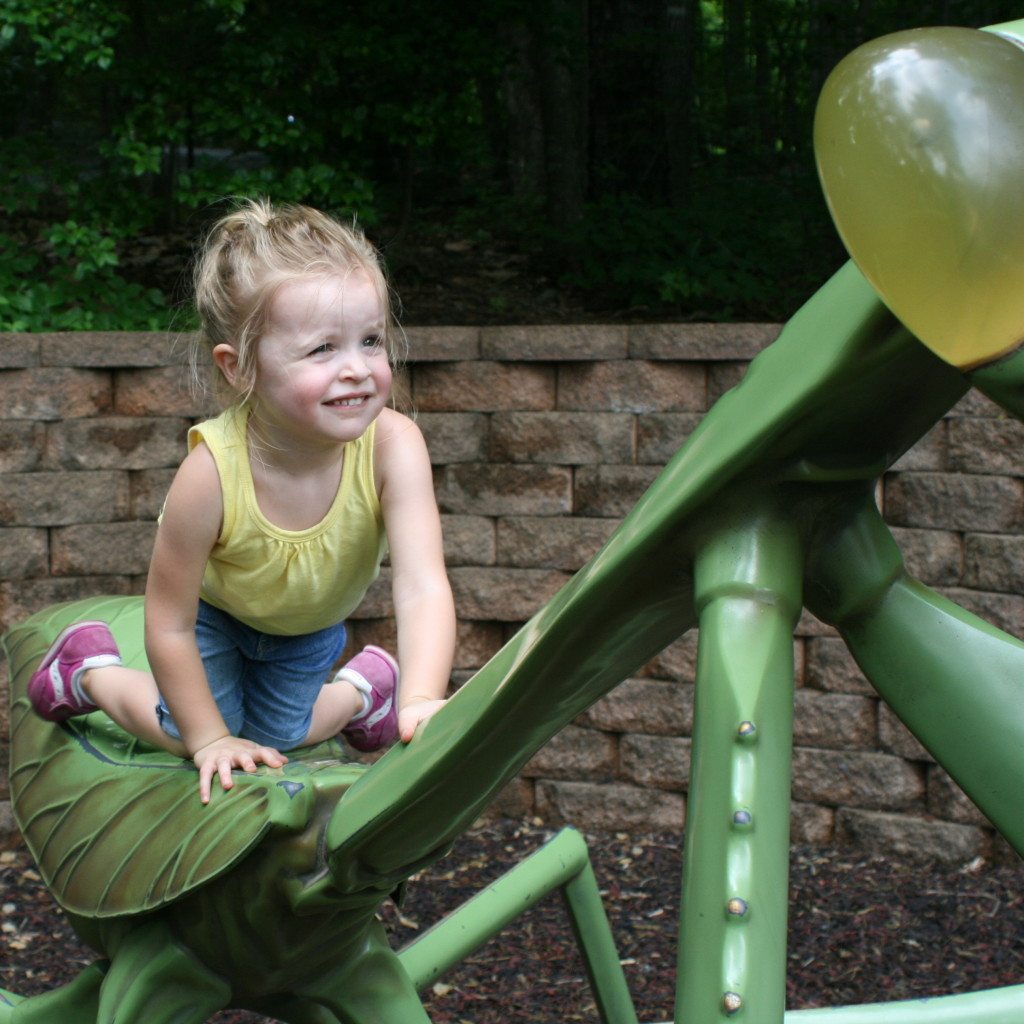 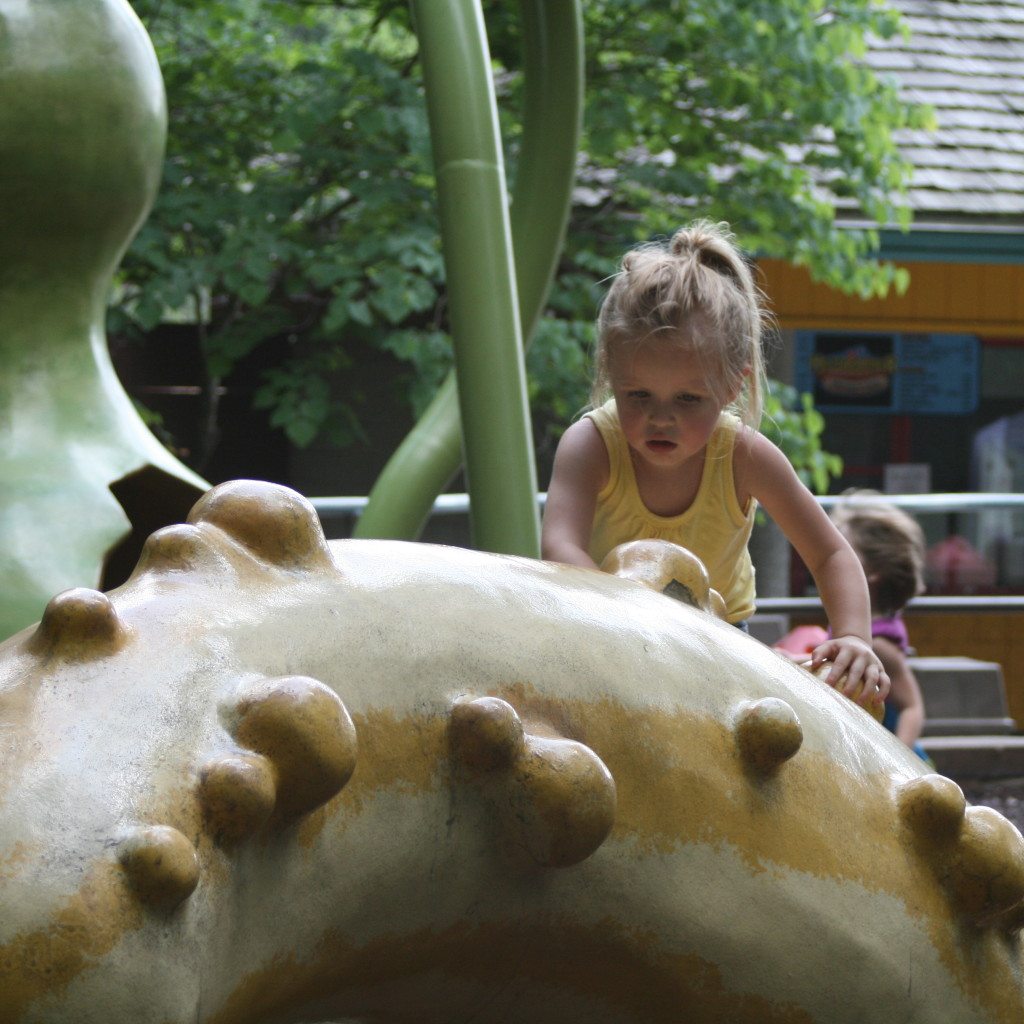 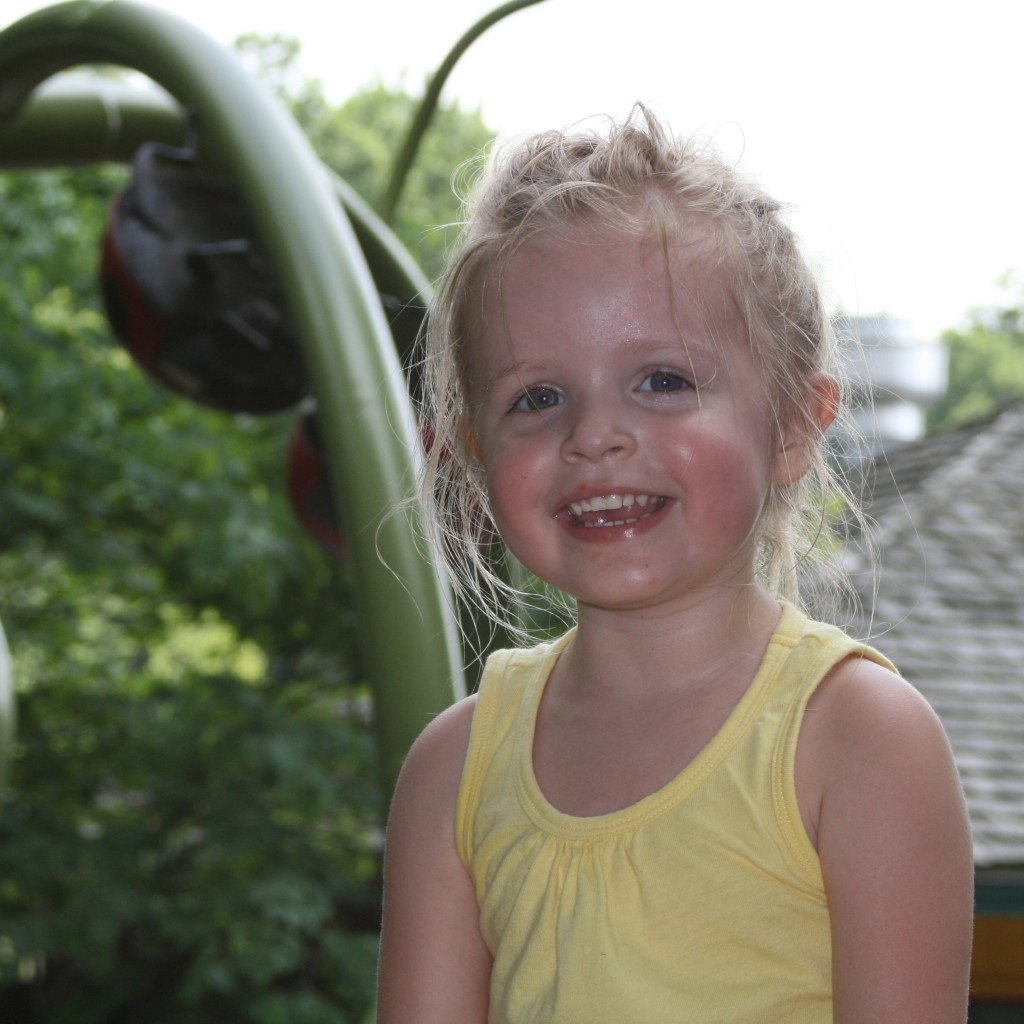 finally, everyone was worn out, and we headed to catch a bus back to the parking lot. isaac was pretty grumbly about his feet being sore. 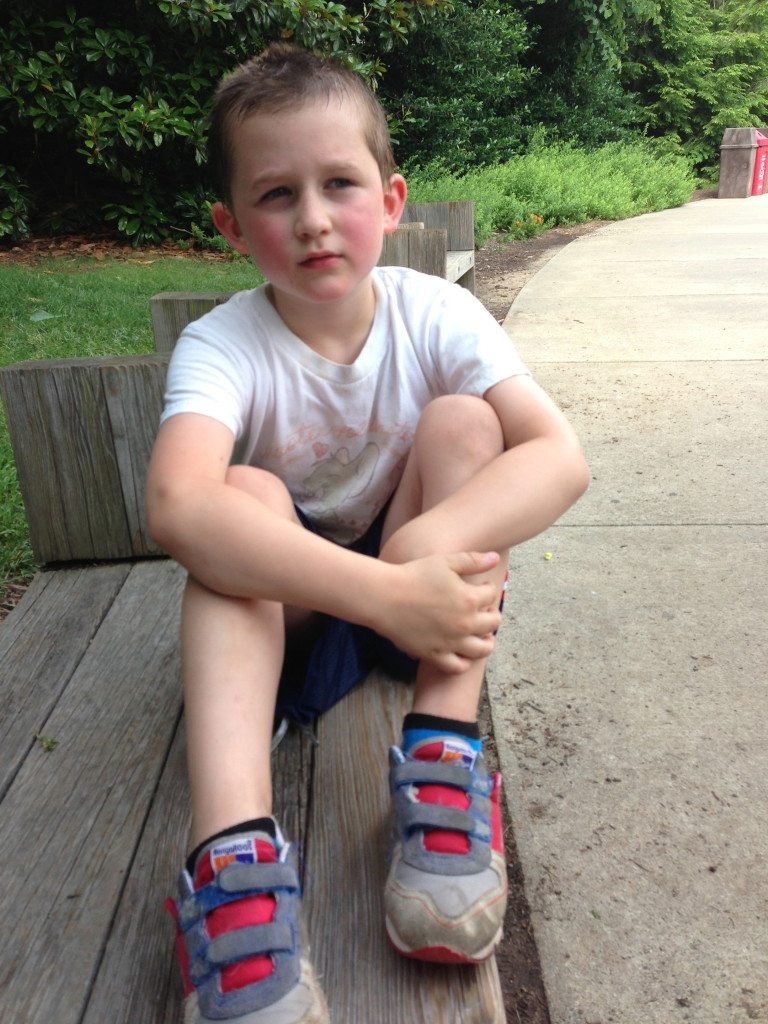 the girl who rode in a stroller all day was in much better spirits. 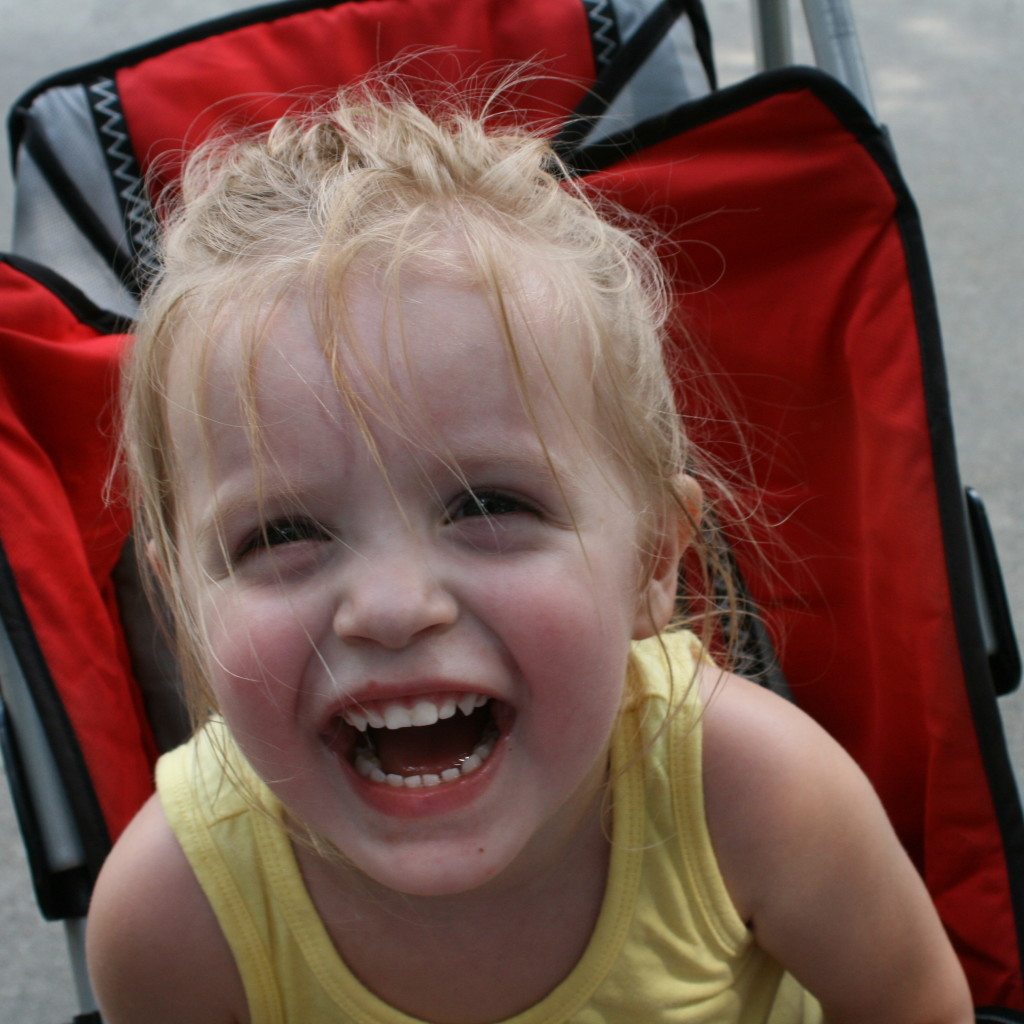 the end. even though it’s not officially summer, either by calendar or school definition, and even though we haven’t made our summer to-do list, we will be retro-actively crossing it off our list. once it’s made.