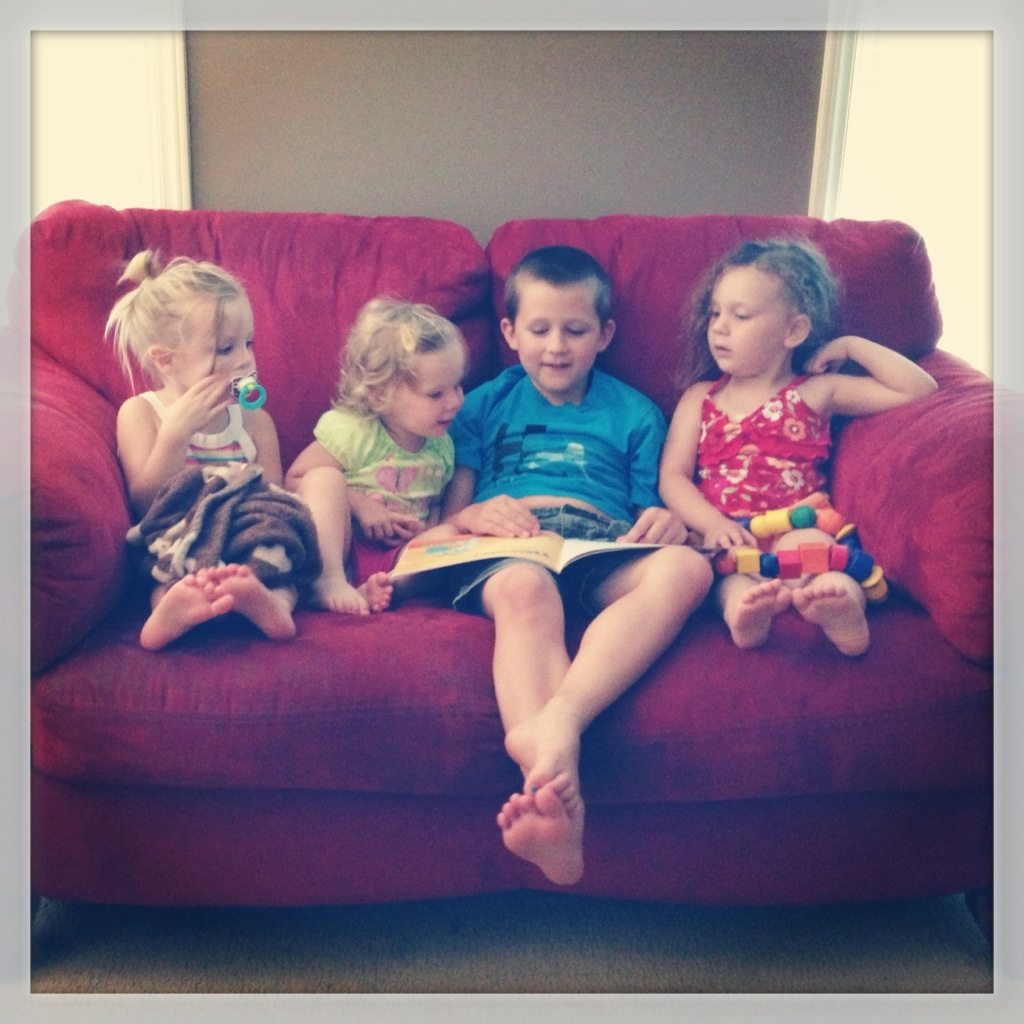 so. things have been pretty crazy busy over here.
i’ve started to keep a couple of extra kiddos of some great friends of ours. originally, the plan was to do it indefinitely, but then i became great with child, so my gig will end in november, so i can spend a few weeks preparing for the baby and christmas! 🙂

anyhow, the kiddos are two girls, 3.5 and 1.5. and it’s been quite an adjustment. where my two kids can only have one possible fight combination, having four in the house creates six possible combinations of disagreeing, arguing and fighting. (i’m good at math). so, there’s a lot of drama.

but, there are a lot of super cute moments. like when isaac cuddles up with a book. and the older two girls listen intently, while the younger attempts to turn the page and shout out what she sees, before giving up altogether and abandoning the book reading nerds.

isaac and their oldest, annie, like to lock themselves in his room and play with his toys (she’s got a lot of boy friends, so she’s familiar with boy toys). in the meantime, anna and sadie pretty much ransack anna’s room. i used to try to keep up with it. but it was futile. so now i just let it go until the end of the day and clean it then. here’s an end of day pic:

i do my best to get them all sitting at the table to color or play with play doh. or paint. or whatever. because when they are all at the table, they are 1) not making massive messes and 2) not fighting (usually). a little crumpled tape can entertain for hours. well, maybe minutes. 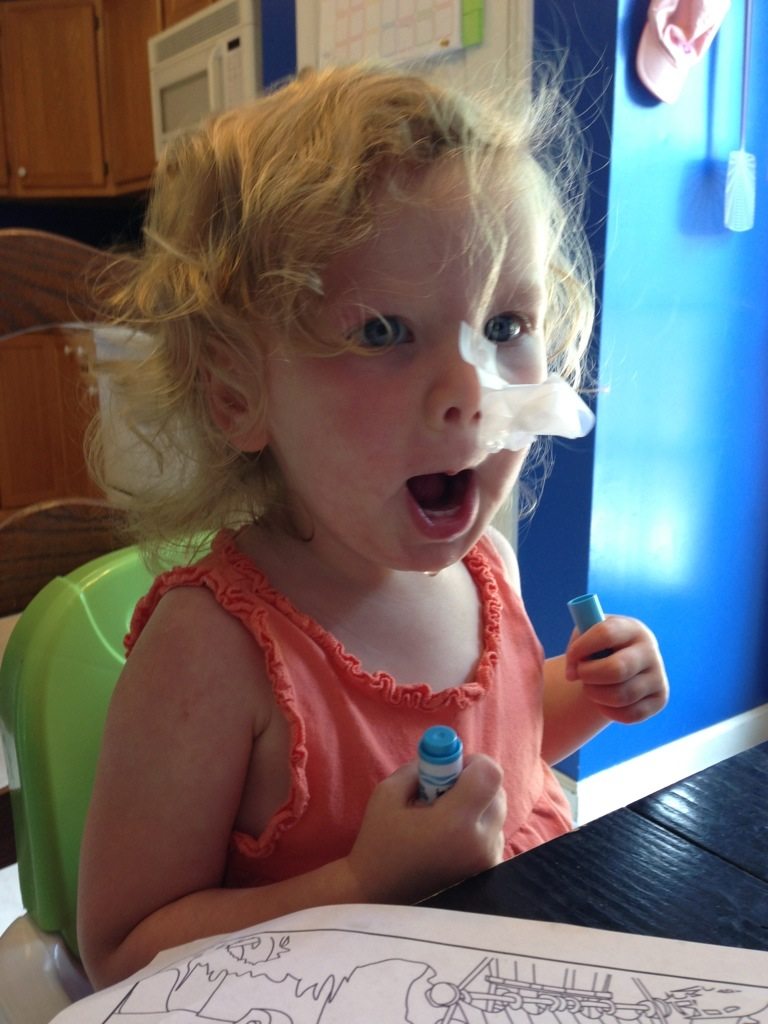 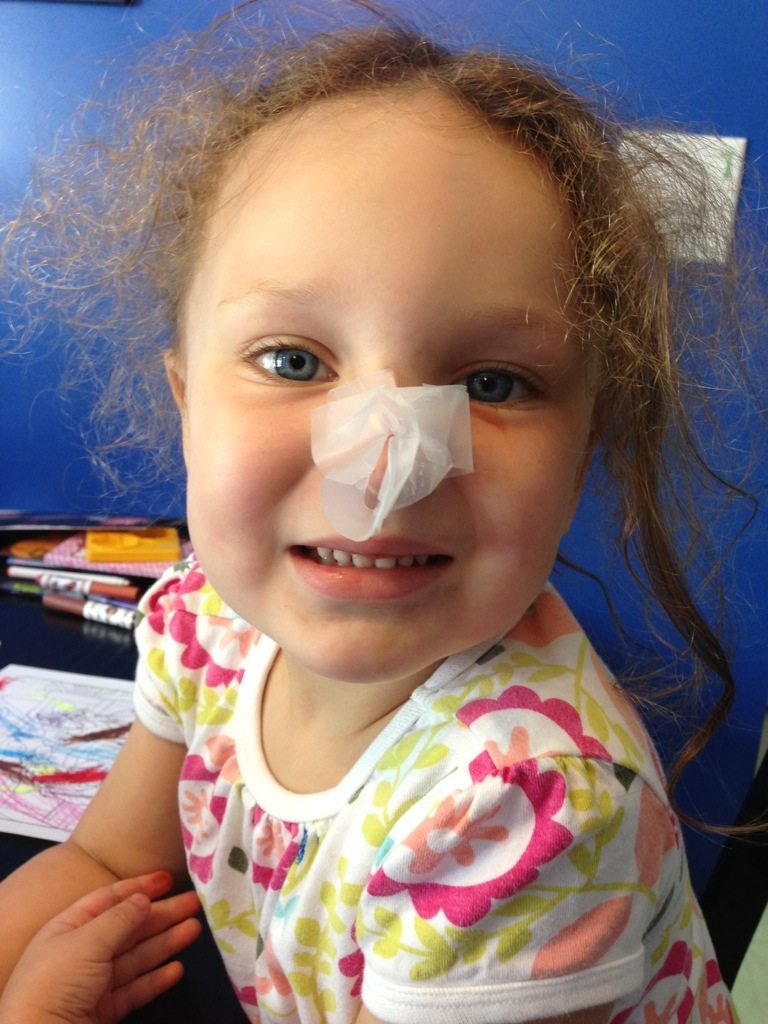 anyhow, most of my weeks are short, two or three days, but last week was four. monday through thursday. they did great on monday, but by the end of the week, i think they were all tired of each other (and me). so… on friday, my kids were zombified in front of the tv for the entire morning. and i let them be. 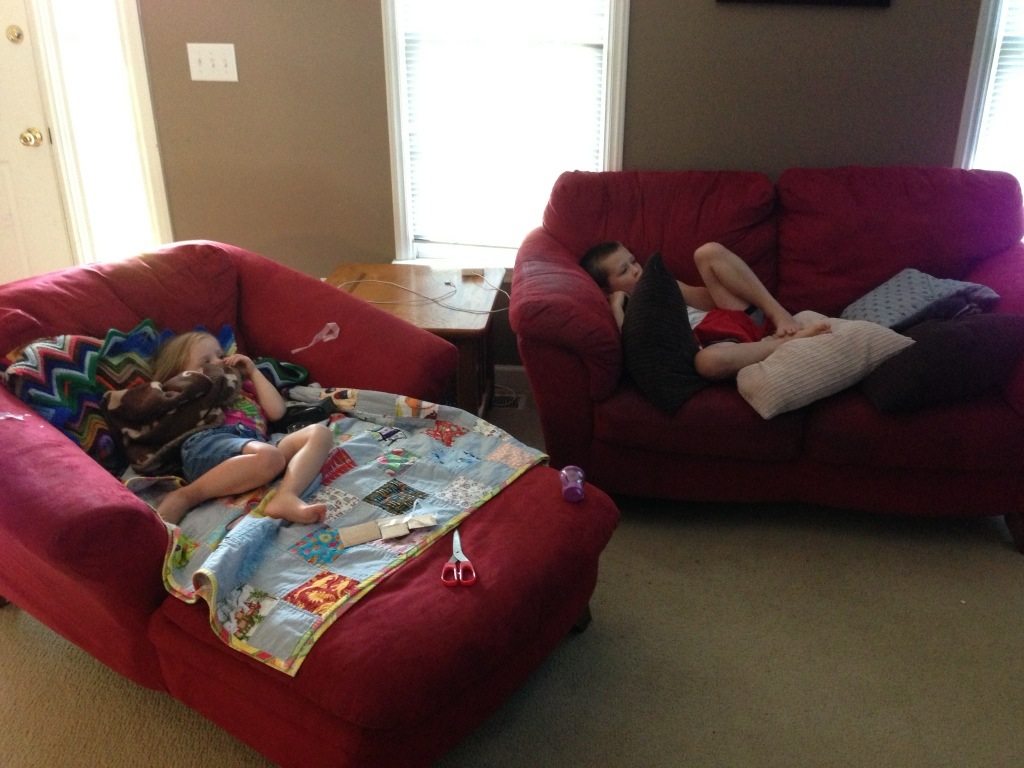 and that’s all. so, if you thought my blogging was sporadic and sparse before, prepare to be taken to another level… 🙂

No comments yet
anna friends isaac