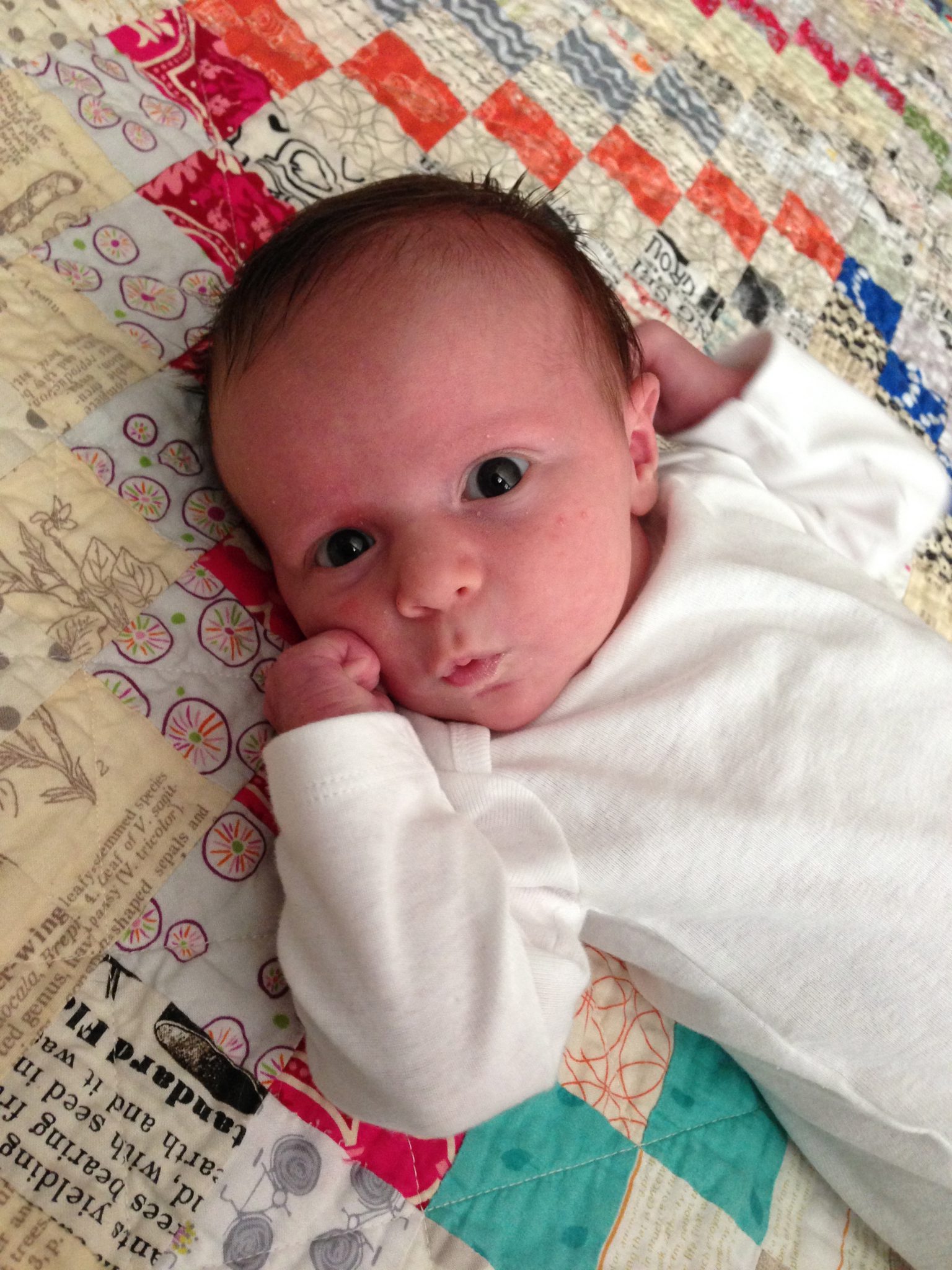 i started this blog post about 3 days ago.
i hope to finish in the next 5 minutes. it’s 1045am on wednesday.
here we go.

the barrier girls made a trip out to meet hazel… 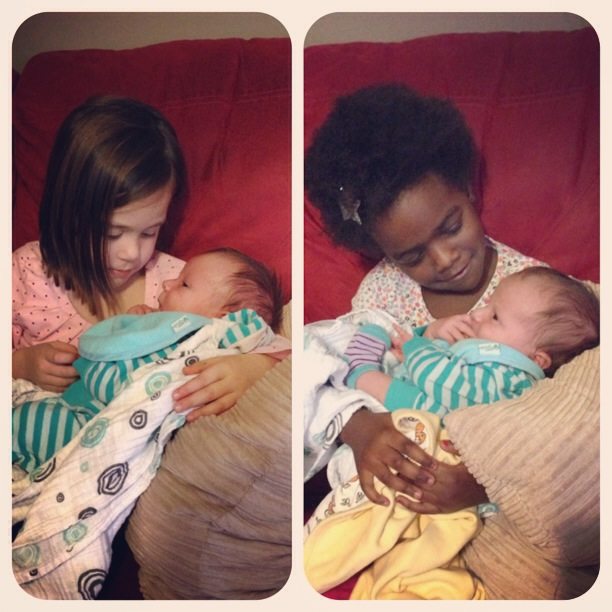 we are trying to work in some one on one time with the older two kids. last week, after a rather long day of mostly yelling at them, derek sent anna and me out for our first mom/daughter only date. she chose wendy’s. 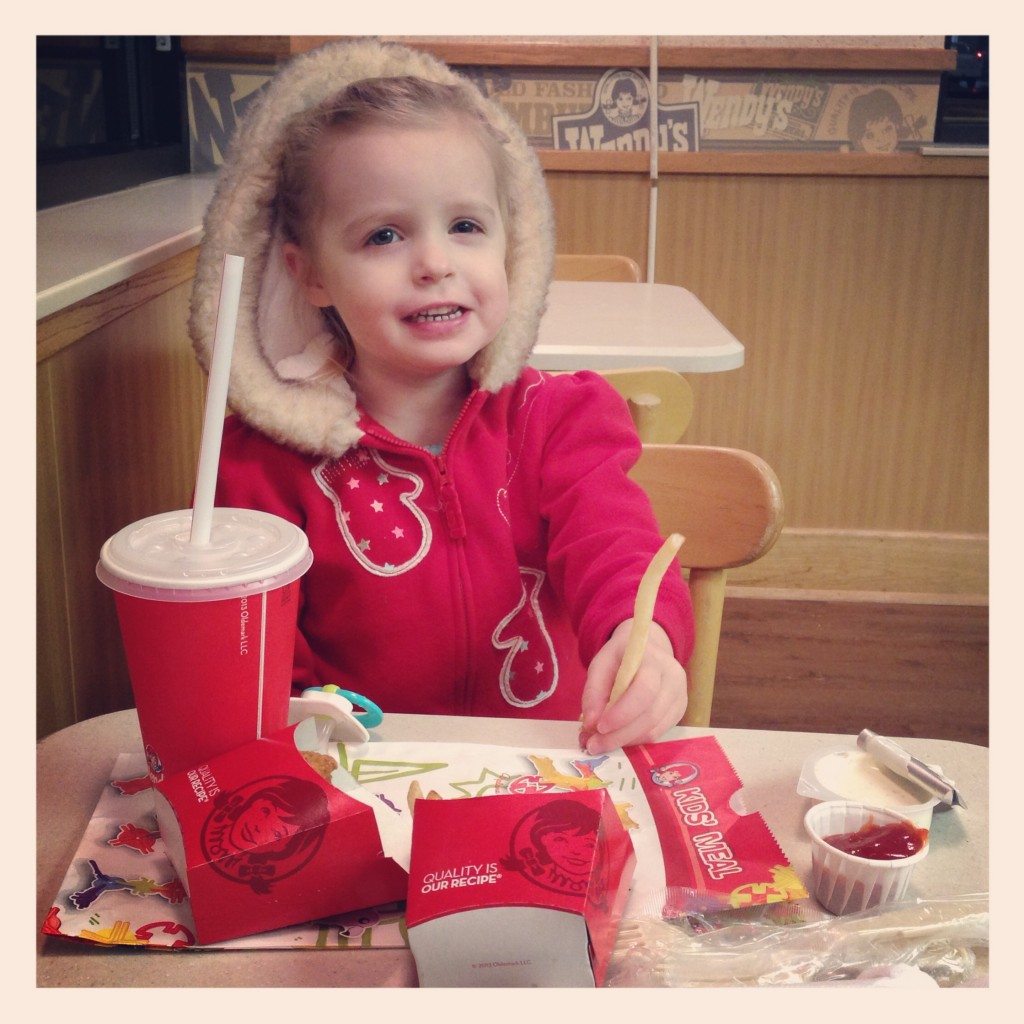 i take (and overgram) a lot of pictures on hazel on quilts. 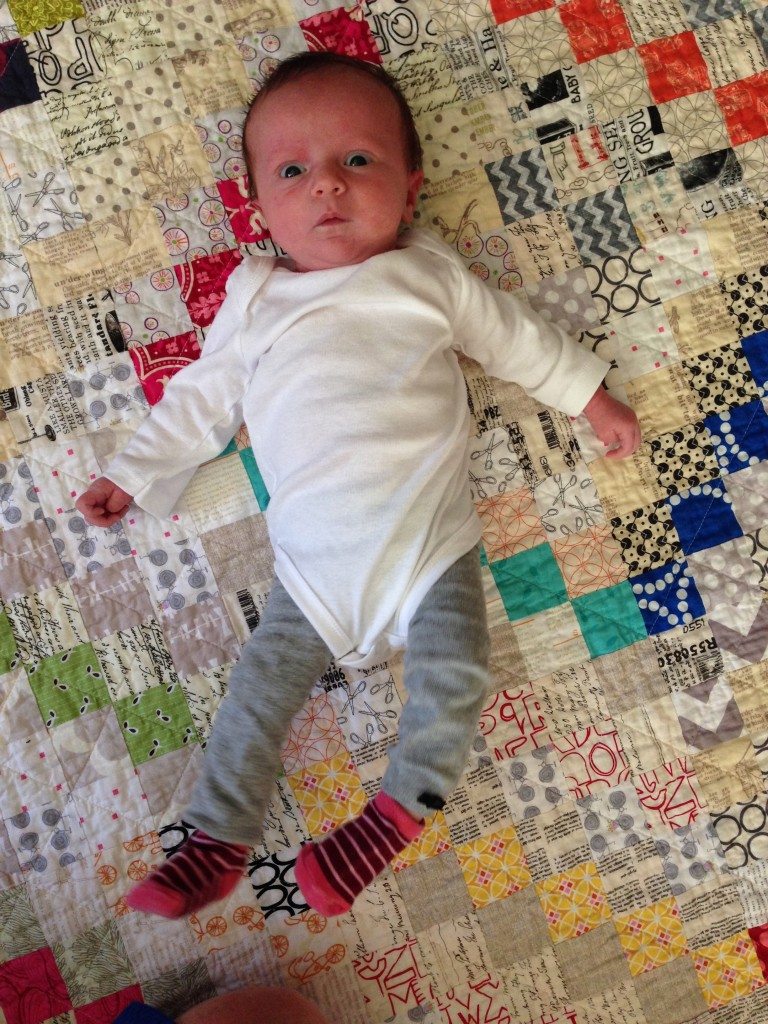 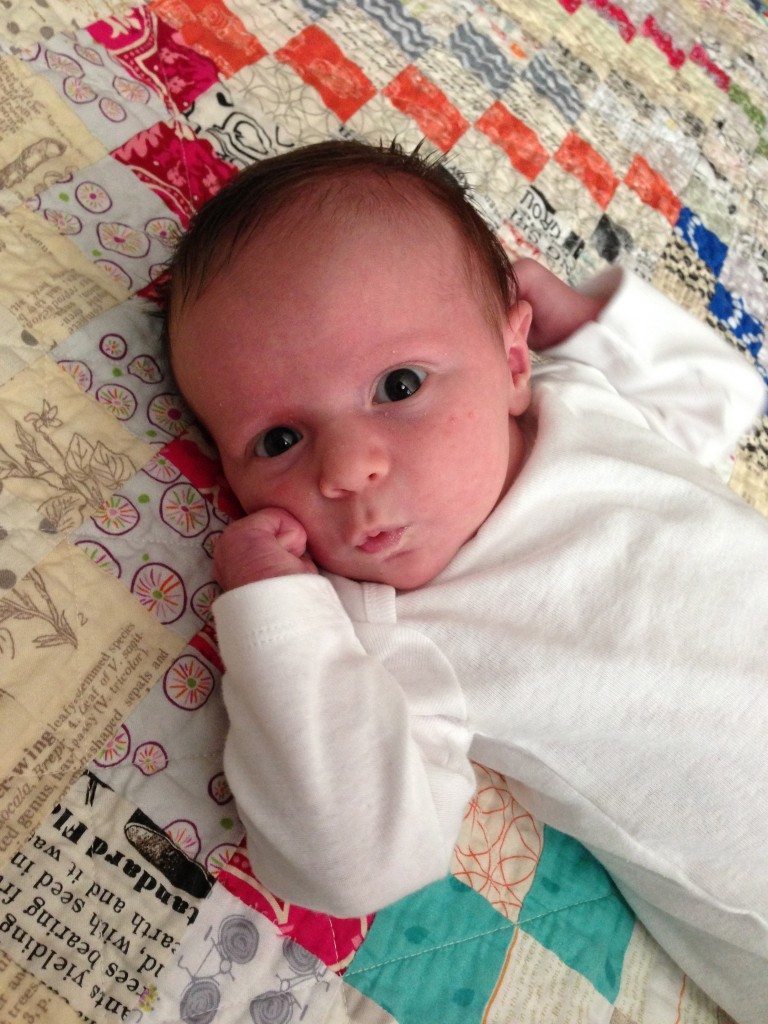 sometimes, isaac breaks from his usual persona of crazy almost seven year old bouncing off walls and arguing all the time. and morphs into super sweet older brother. 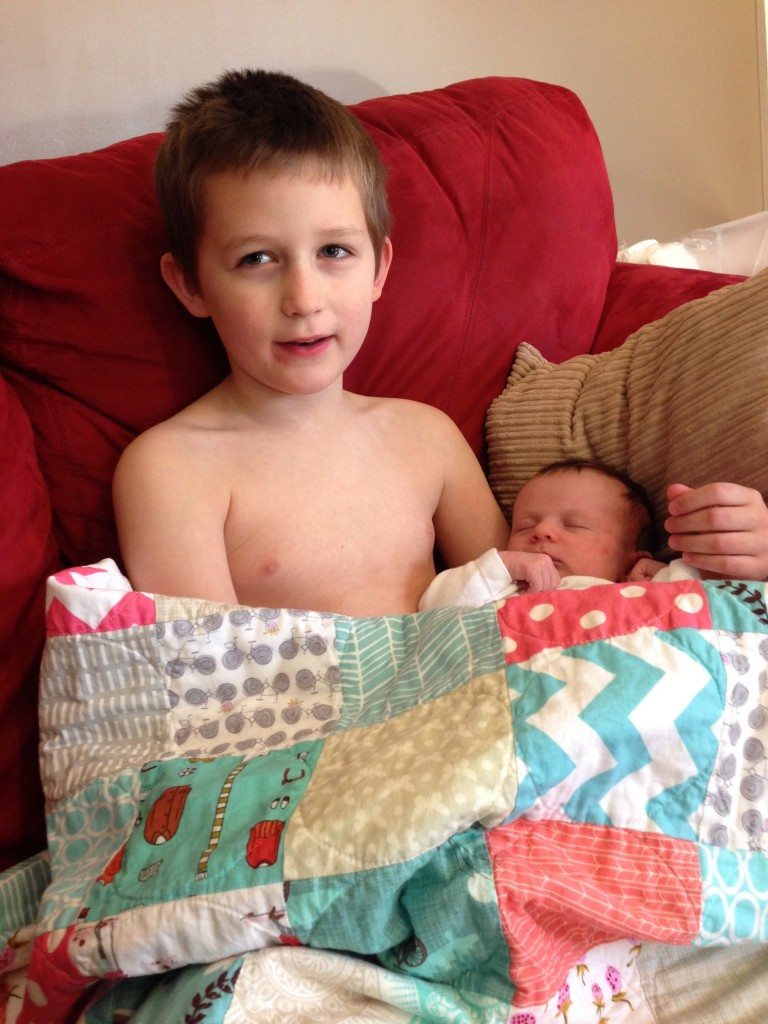 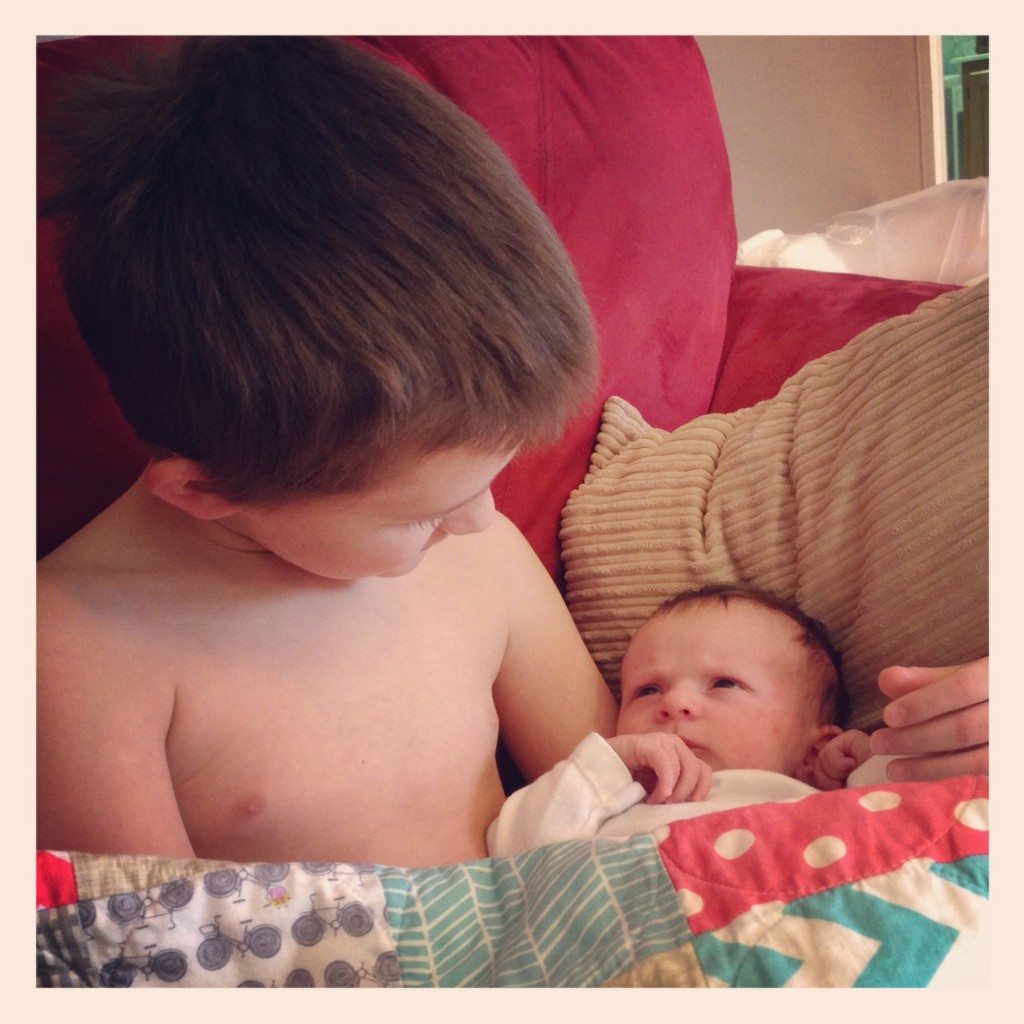 i wish i had taken more pictures of isaac building his lego house. he got it from new gramma and grampa terry. as it began to resemble a house, he told me “i might cry when i finish this house, i just love it so much. i think it’s going to change my life.” the kid is serious about his legos. 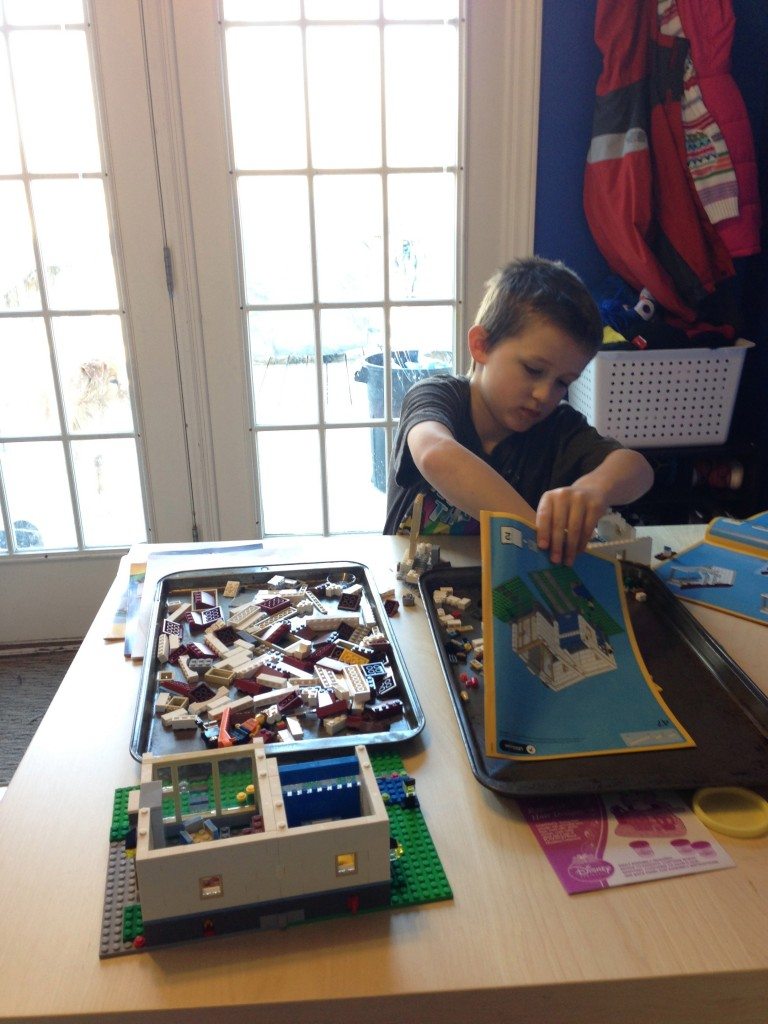 and now, some anna bath pictures. 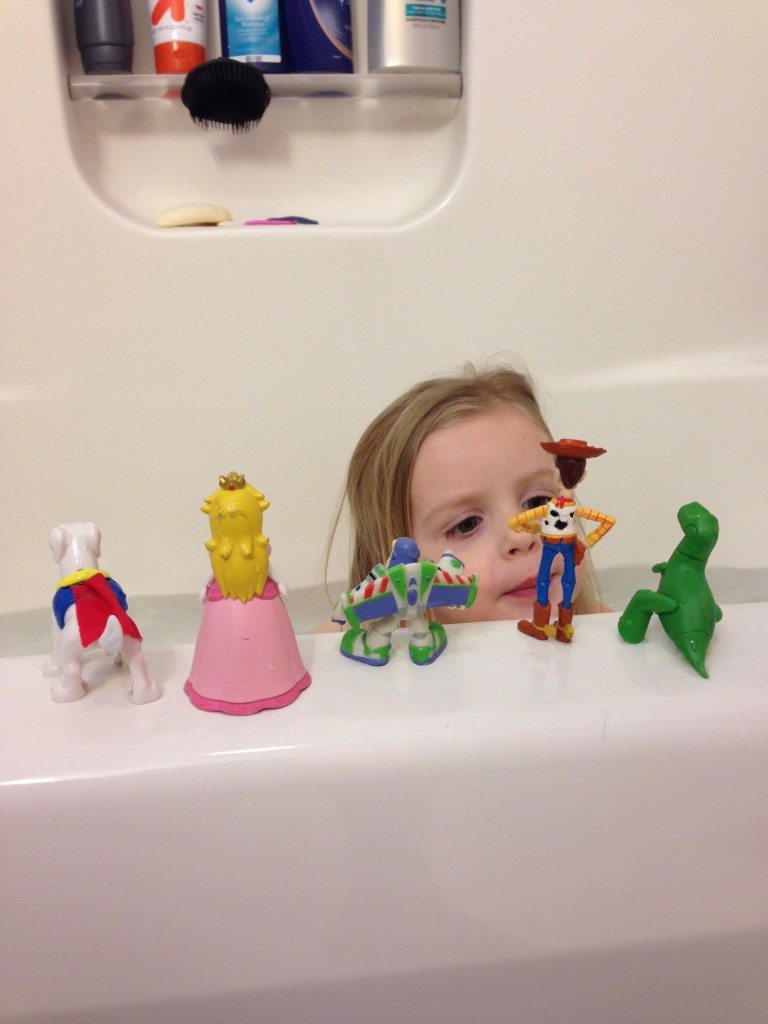 anna will take a two hour bath if i let her. and sometimes i do just that. we can get the blanket clean with little fanfare. she’s contained for a solid block of time. who cares if the entire bathroom is filled with water by the time she’s finished. 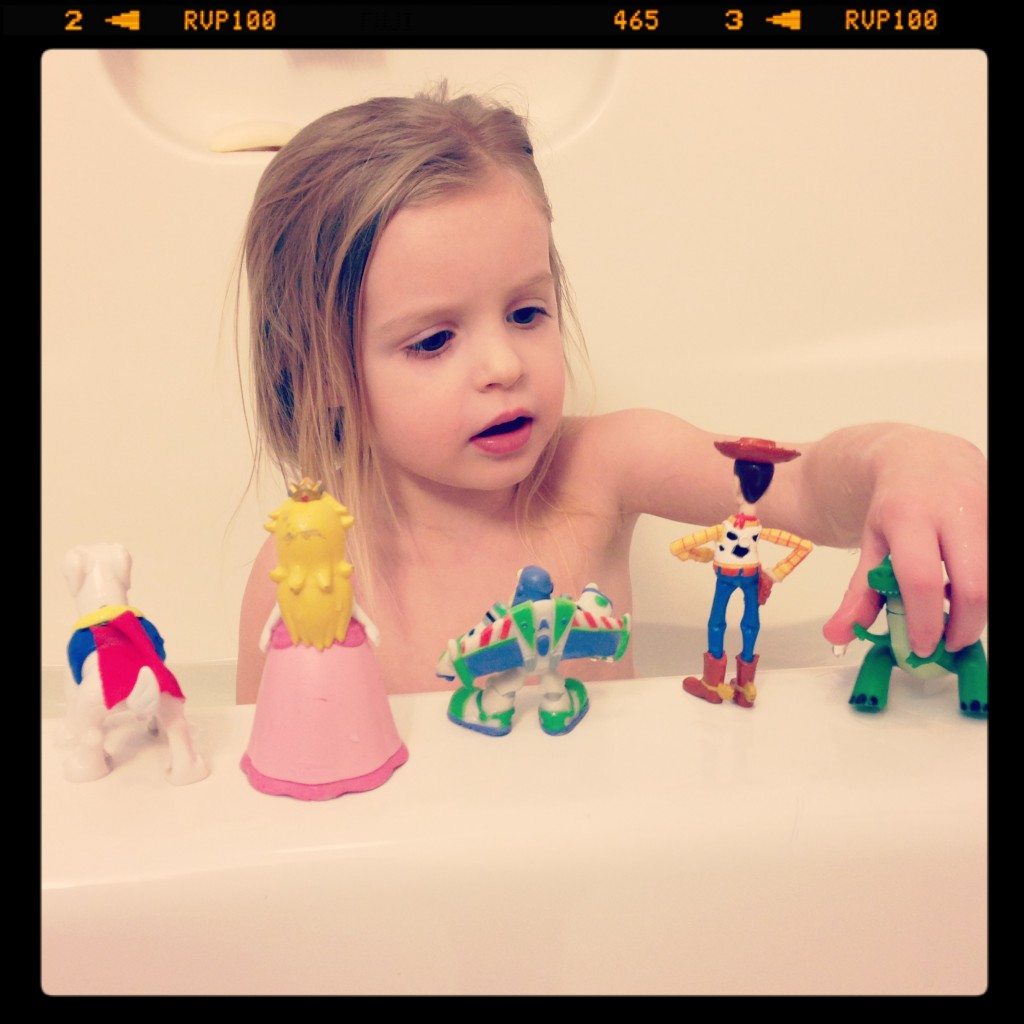 on saturday, the stars aligned (schedules and such) and i took hazel out for a bit. we went to walgreens and a quilt shop. and she had a chance to put on this super cool cozy baby outfit. it was so awesome, she slept the whole time. 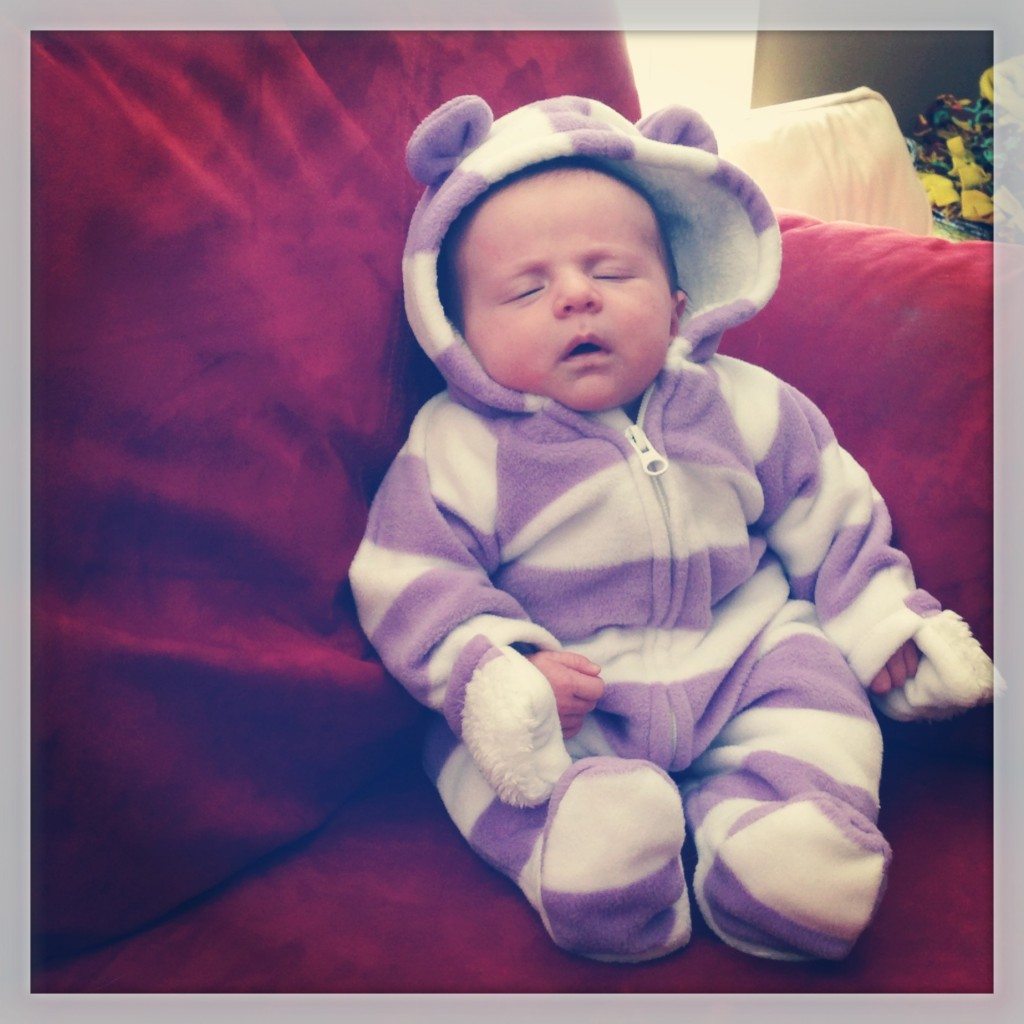 more babies on quilts. this time, i *needed* a picture of her new boots. the other room mom in isaac’s class sent them home with him. they are ridiculously cute. and hazel kicks them off in under 10 seconds. 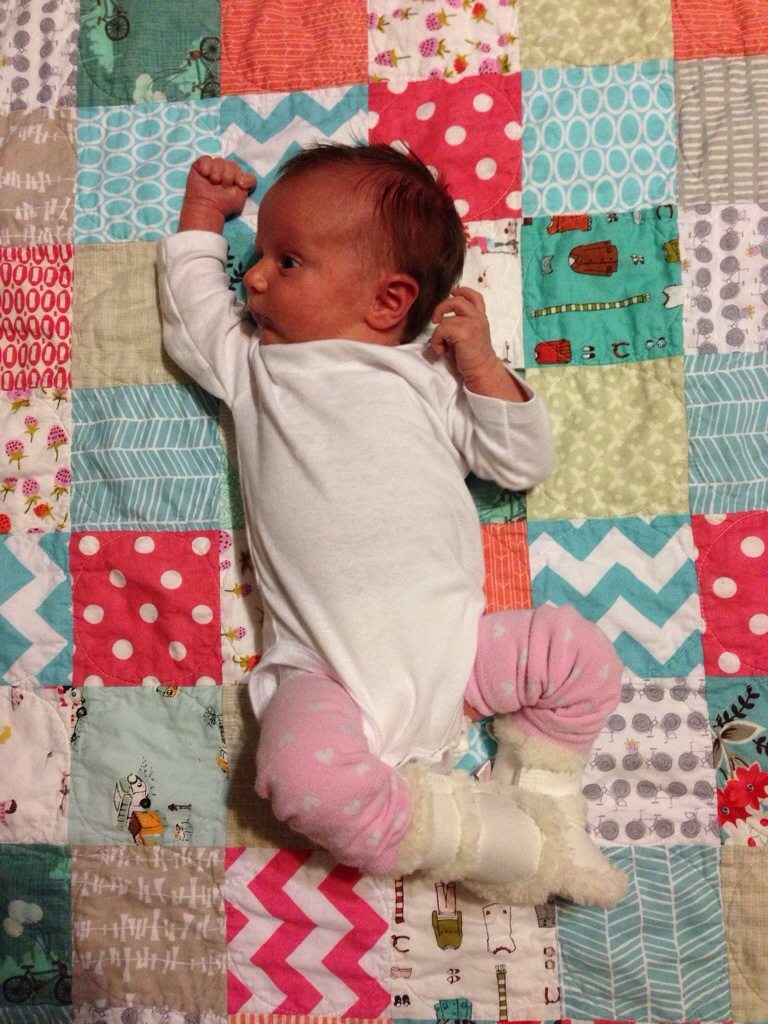 after a pretty rough day with hazel napping (or lack thereof) and the kids arguing and fighting. and me feeling bad about neglecting them. they came downstairs to find hazel lounging on the quilt and scooted up to her and began playing with her and talking to her. and then i forgot about all of the terrible last 12 hours. 🙂 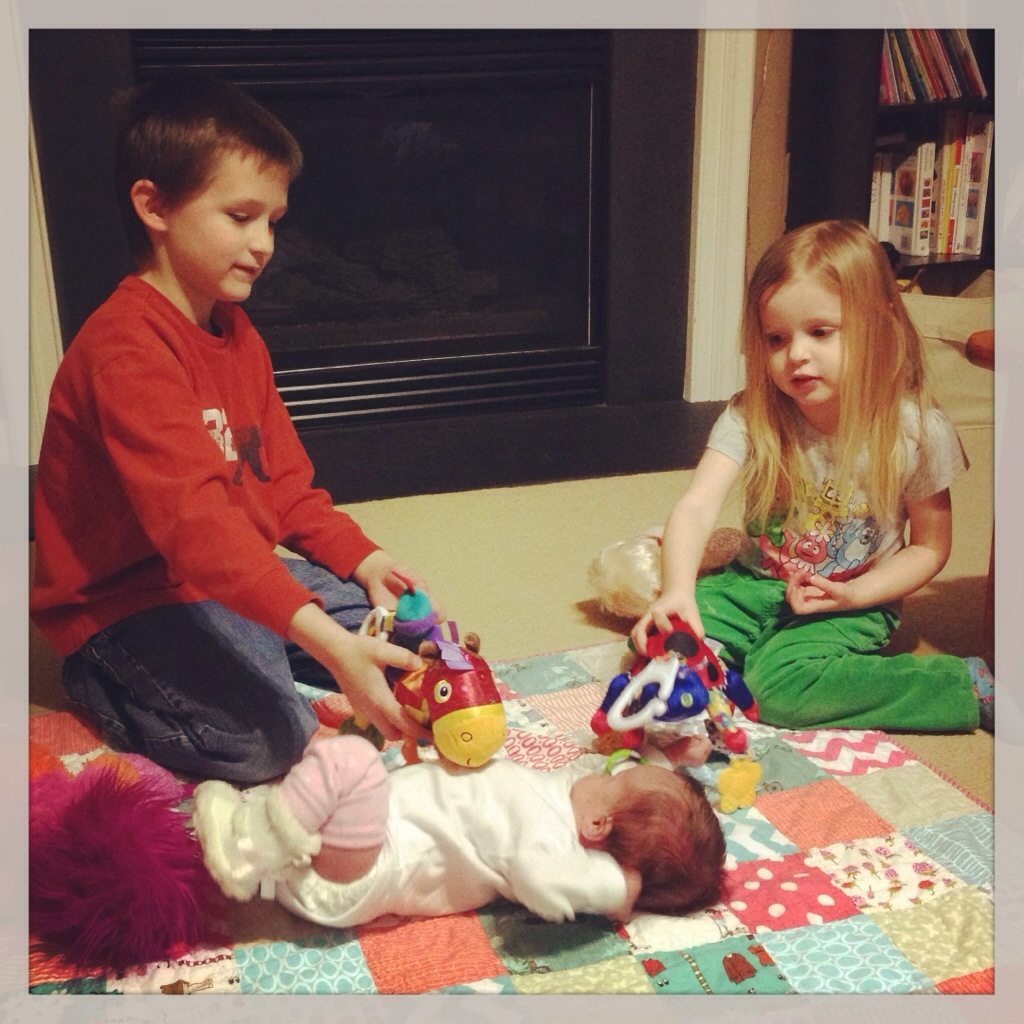 that’s about all.
we’ve had a good stretch for the last little bit.
isaac has had a bunch of two hour delays for inclement weather. and by inclement, i mean cold. just cold. no precipitation. no polar vortex. just cold. whatever. it’s made for some laid back mornings, which is a welcome break.

hazel is finishing up a two hour nap as we speak. and she’s had two good nights in a row. i’m hoping that a few small changes to my diet have made the difference and that this isn’t just a fluke. :).

thanks to everyone who commented and emailed with encouragement and suggestions. oh. and brought food. you all rock. :).
and if you come to my house to hold hazel for a nap, don’t be surprised at how clean my floor is, i’ve been vacuuming away, while hazel rides/sleeps in the bjorn.

One Reply to “babies on quilts, mostly.”