once upon a time, i was an athlete.
and in decent shape.
then college ended.
and i still worked out and ran and biked and played pickup basketball and mostly ate well.
and i stayed in ok shape.

then, i got pregnant with isaac.
i had isaac when i was 30.
anna when i was 33.
and hazel at the elderly age of 37.
and during all of that mayhem, i have managed to pack on a whopping SEVENTY pounds.
so, it is my goal to undo the effects of my first 9 years of my 30s during the final year of my thirties.
which started this month.

for inspiration, i dug up some old photos of when i wasn’t a blob of a mom…

like this. a christmas party a few months before derek and i got married. 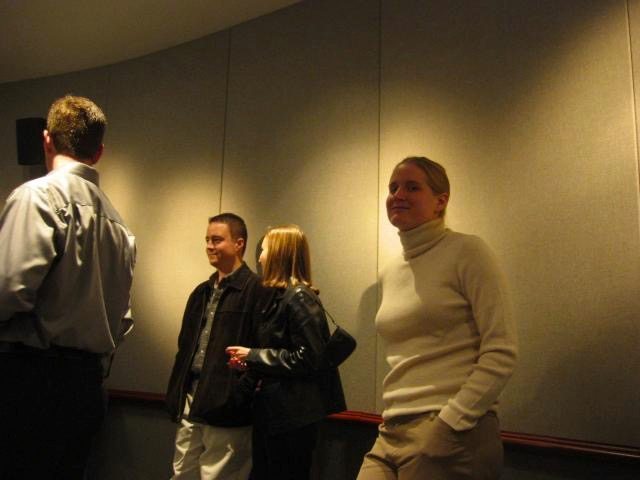 and although it appears i might drop dead. this. from the 2001 utica boilermaker 15k. 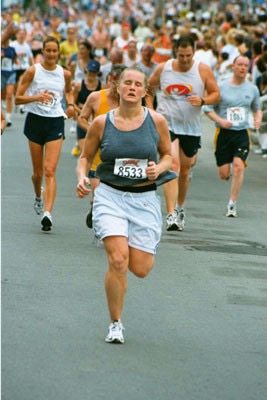 and here’s derek and i, on our vacation to san francisco in 2005, about a year before i was pregnant with isaac. 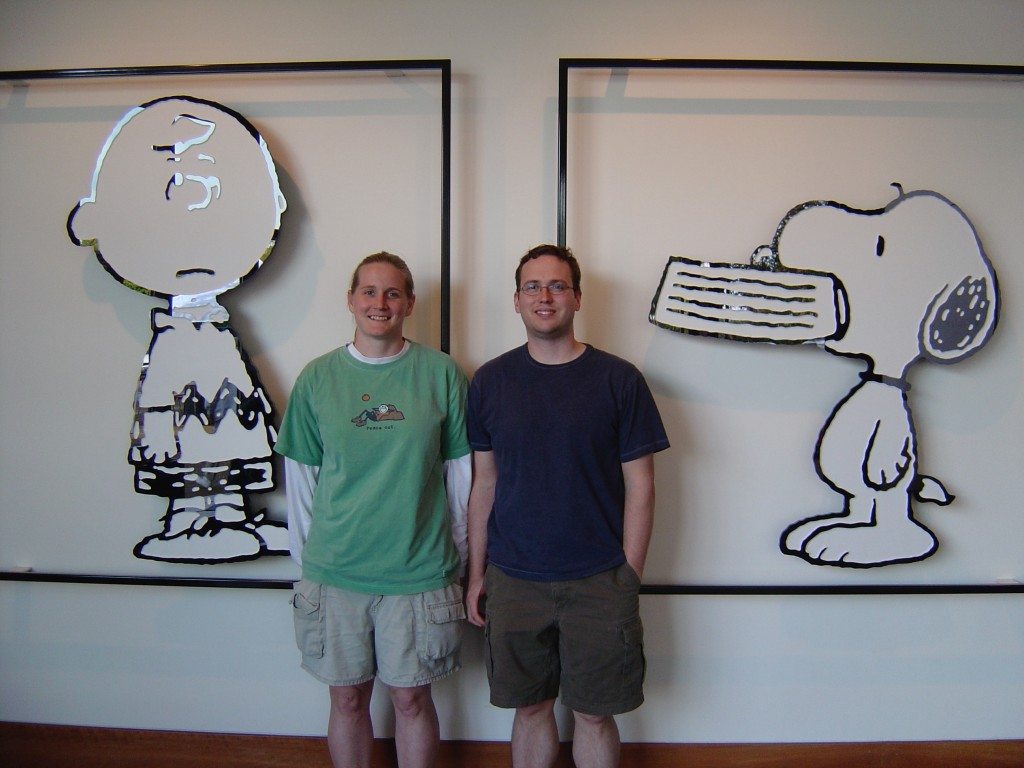 i know it’s harder when you get older and all that. so i don’t expect to run the utica boilermaker or ever wear a tight sweater again, BUT, i do need to get control of this situation before i’m forty. i can pretend like my gluttonous thirties never happened. except for the three little rays of sunshine that i have to show for it. ;).

ok. i just wanted to document this.

it’s now been lots of days later, and i started off great. i got a fitbit and i was at the gym a bunch and eating terrible salads and vegetables and lean meat. then, thanksgiving happened. and i haven’t really recovered. we all got sick. and it’s just been sort of blah around these parts. hopefully i can get it back together soon… stay tuned for updates.