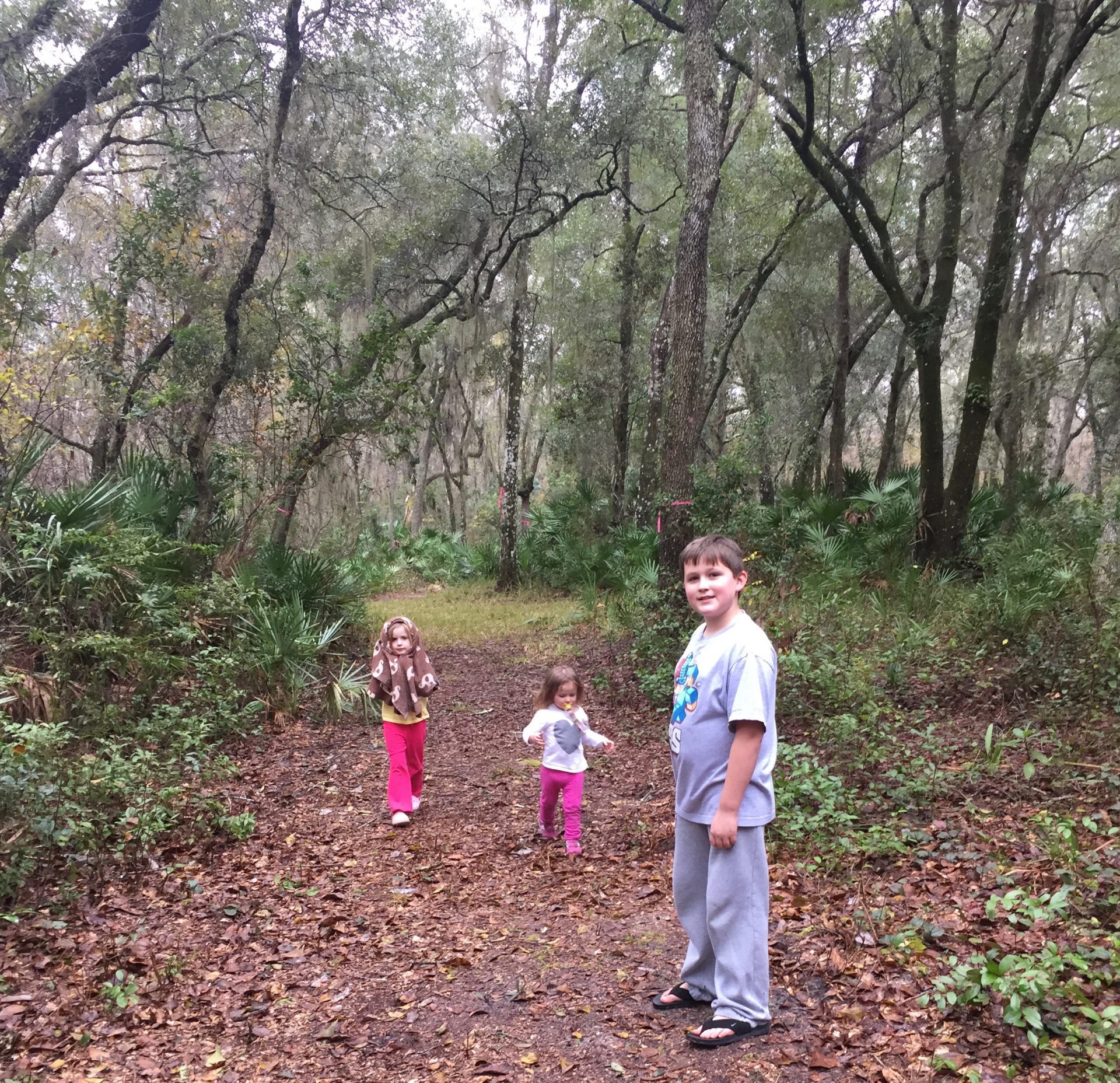 so, we had originally planned to make a few stops on our way to orlando, and dry camp for all of them. but, since we were leaving at 9am instead of 5pm, we weren’t sure about finding a spot to stay for the entire day. (the places that usually let you dry camp are mostly just for overnight. the safer places, that is.) anyways. for the sake of our sanity and derek’s stress level, we decided to find one spot to stay and hookup, instead of making two more stops.

again, we drove seperately. derek headed down the road and i took the kids to the waffle house for a delicious, fat free and sugar free breakfast. 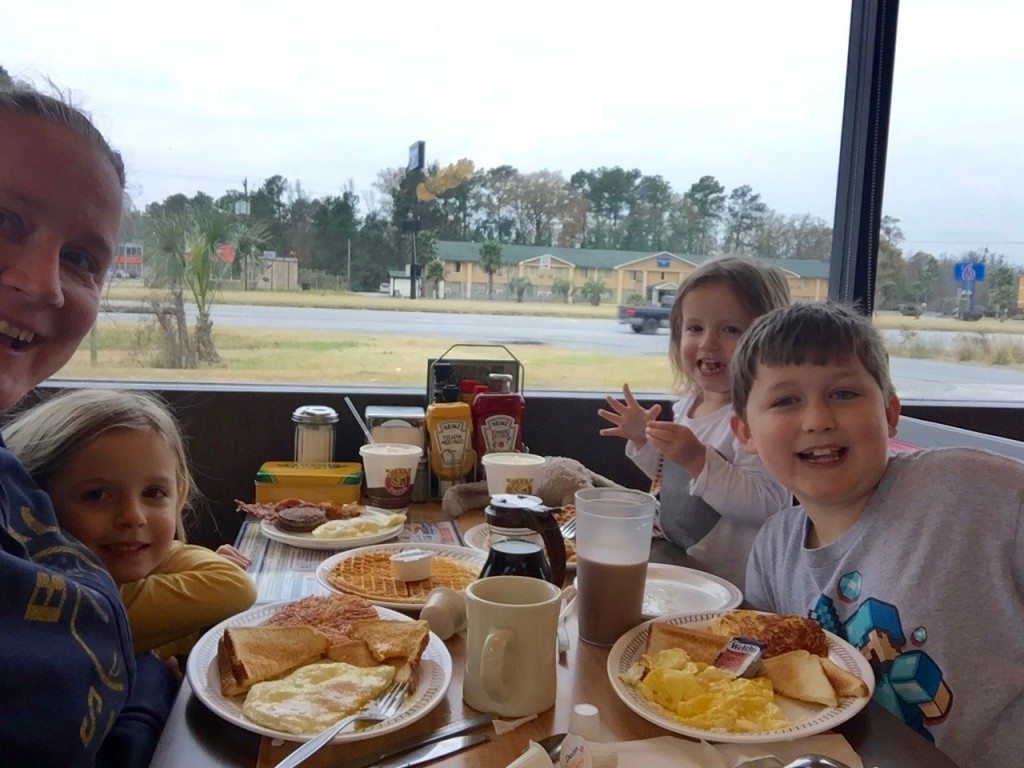 derek made it to the florida welcome center, before pulling over to work for awhile. we met up with him there, for some free orange juice and some pamphlet collection. i tried to get a pic of the kiddos there, but this was the best i could get. 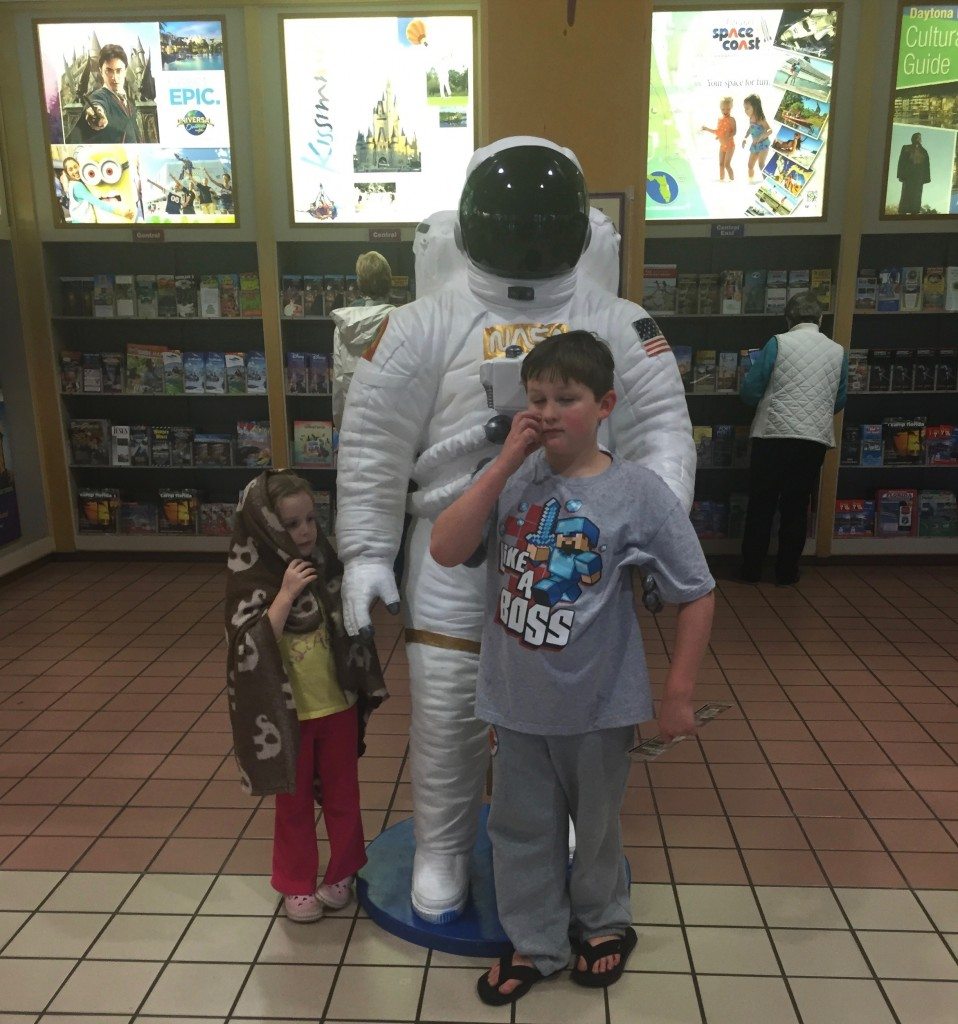 now. let me tell you about our harrowing welcome center experience. firstly, isaac is too big to come in the women’s bathroom with me, so i reluctantly sent him into the bathroom alone, while i took the girls in with me. i got anna situated and then went in the oversized handicapped stall with hazel. right by the door. as i was, um, doing my business, hazel dropped down and scooted under the stall door and was off and running. i finished up as quickly as i could and ran out. i scanned the bathroom and didn’t see her, so i bolted out the door, knowing that within seconds she could be anywhere. there were dozens of people milling about. and cars pulling in and out and driving through. but no hazel in sight. i started yelling for her. and getting frantic. i enlisted the help of a few concerned people (decidedly less than i would have expected would have stopped to help a screaming frantic mom). i ran into the men’s room, much to the dismay of quite a few urinal users. sorry. after a minute or so, i was completely panicking. isaac ran back to the camper to tell derek. and just when i was ready to assume she was gone forever, she came strolling out of the ladies room, smiling and having the time of her life. later, when we were inside the welcome center, a lady approached me and said “is this hazel?” — she had heard me screaming and i guess hazel stuck her hand under and peeked into her stall and the lady told her to come find me. i have no idea why didn’t see her when i scanned the bathroom, except maybe she had gone into a stall, but i’m thankful she stayed in there, even if it did take 5 years off my life in those 5 minutes of frantic searching. sigh.

we left derek and the welcome center and made our way to the campsite in saint augustine. except it was SHADY. so, we left to find some lunch and made some calls to find another one. we settled on one called compass rv park, which is under new owners and used to be a little ragged, but is coming around. we are quickly learning that a lot of places charge a few bucks extra if you have more than two people in your party. so that adds up. anyhow, after we settled in, we left to explore. there was a hiking trail at this site, so obviously we went on it. 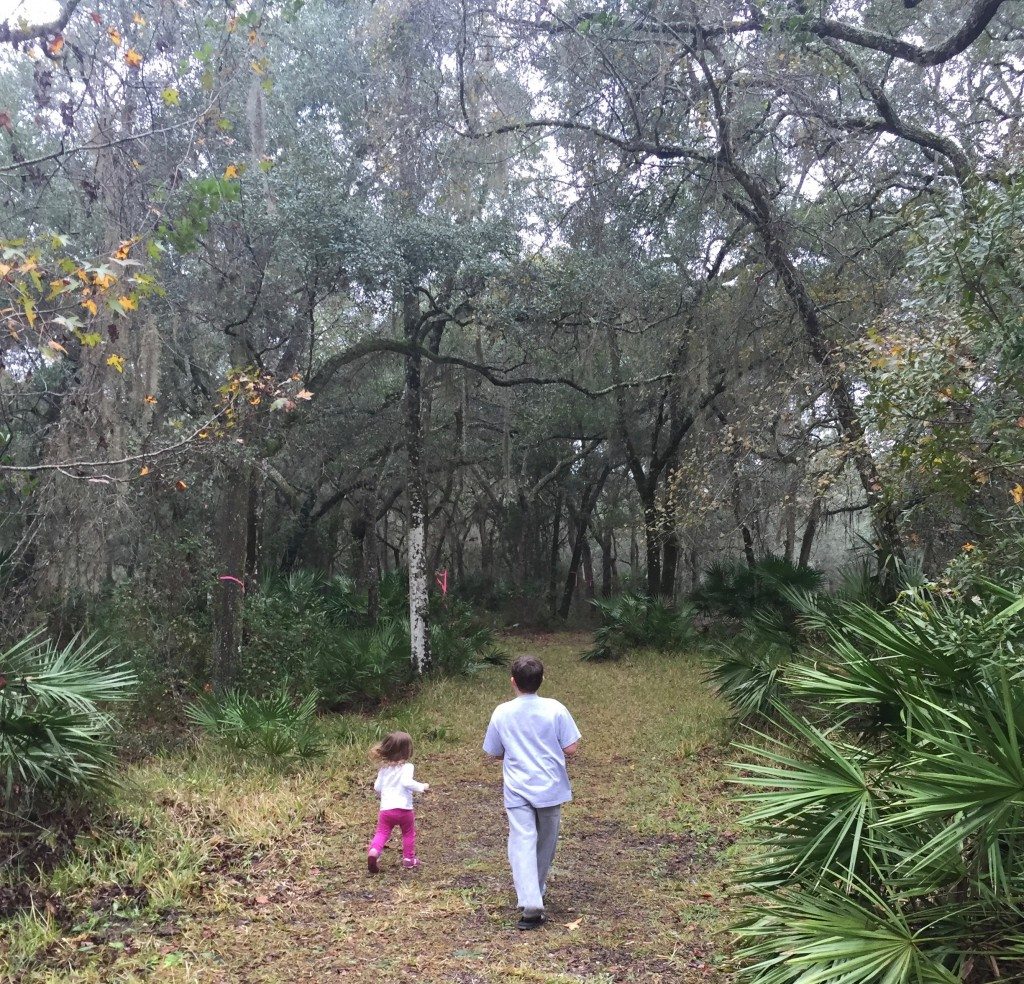 it was kind of creepy. 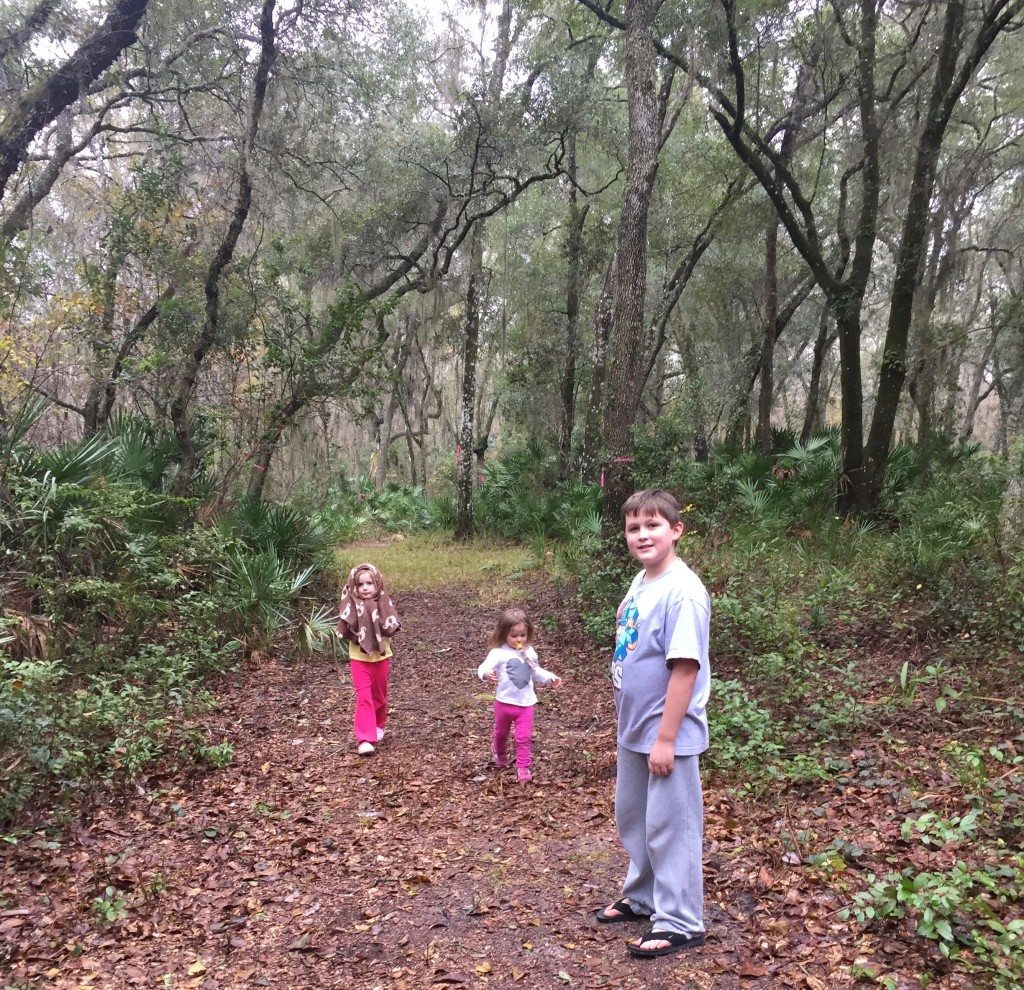 there was a GIANT prickly weed that were the bane of my existence growing up. it was about 2 feet in diameter. 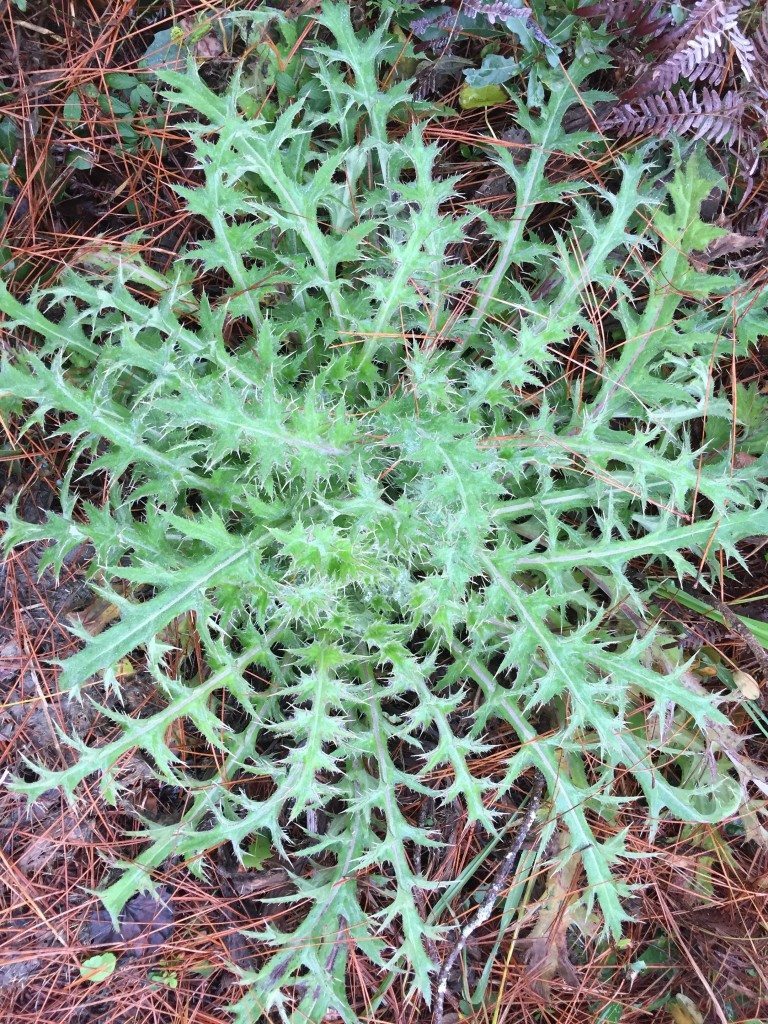 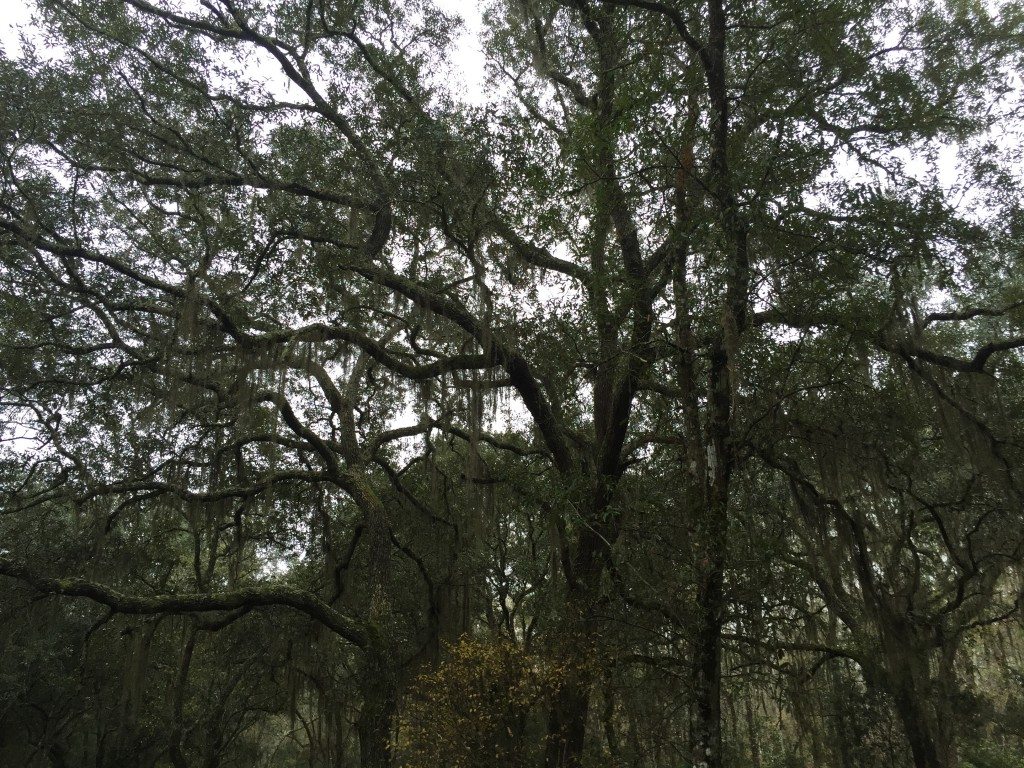 nature specimen. (isaac: “i don’t need to see fungi, i’ve already seen tons of fungi when i was on my class field trip”). 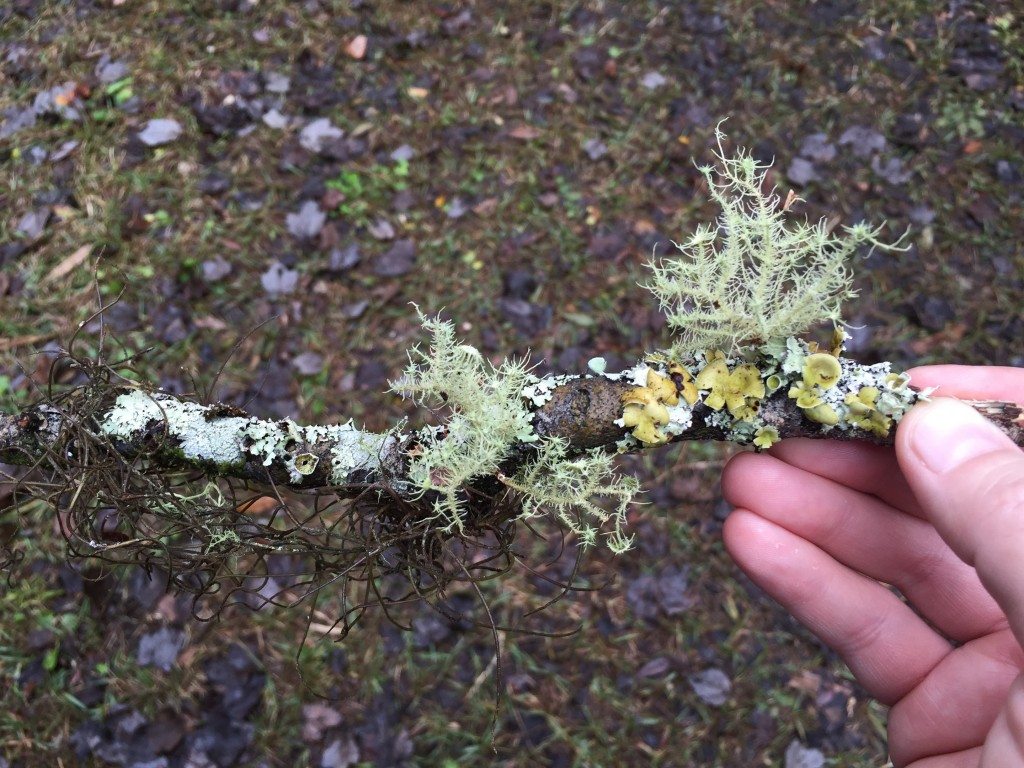 cute hazel. trying to get anna to crawl under her legs. through a puddle. 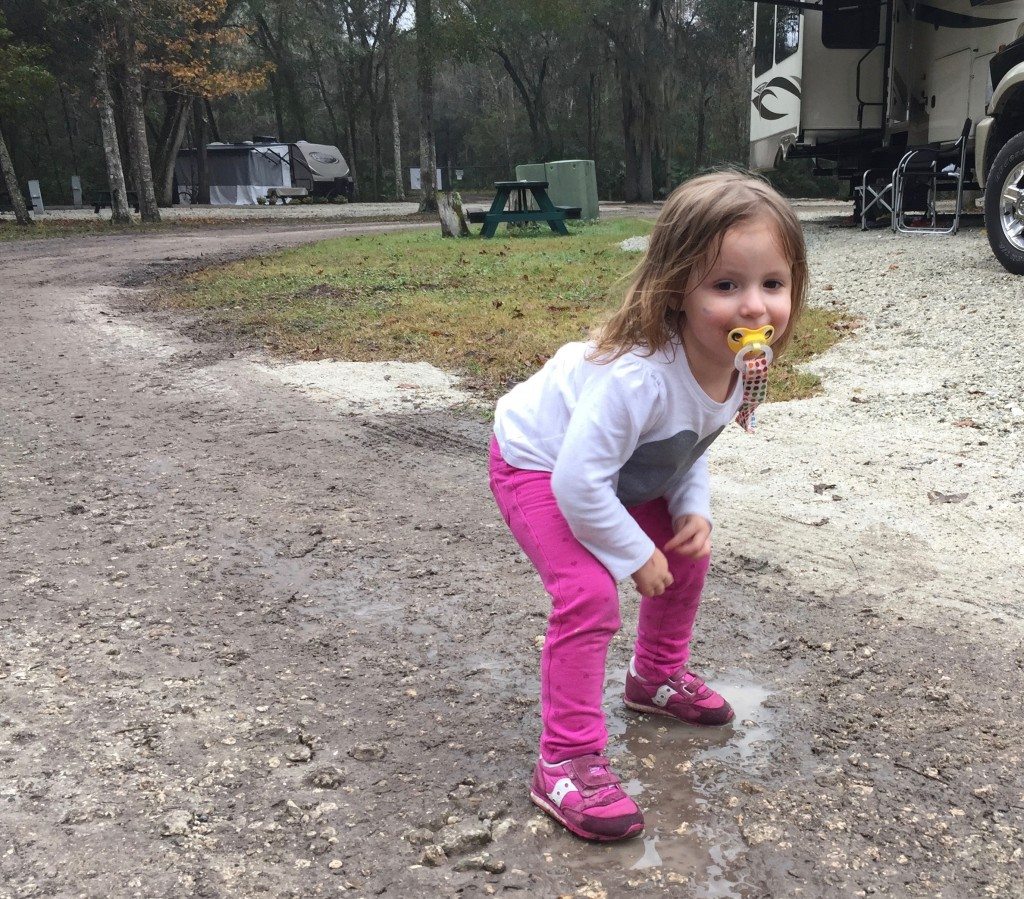 the anna baby in her safe place. 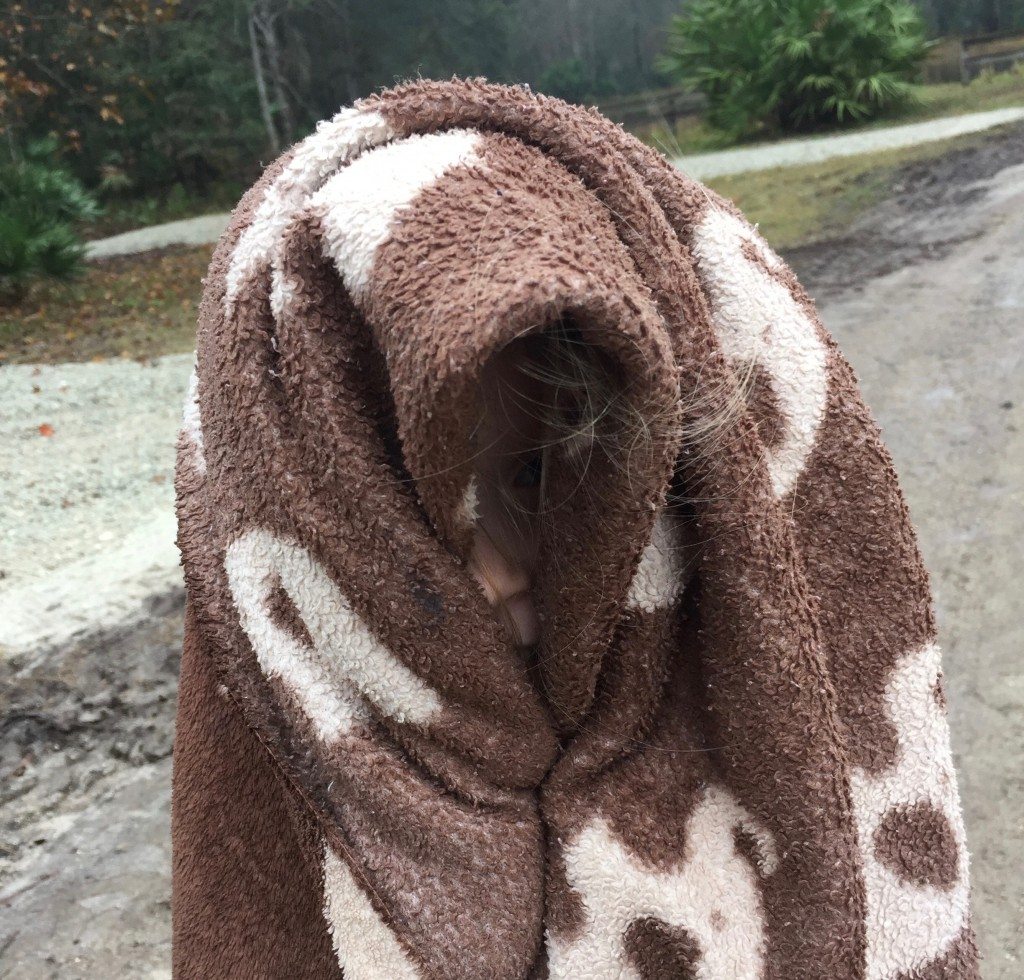 ginormous grasshopper. it was at least three inches long. i would have put something next to him for reference, but i wasn’t getting that close. 🙂 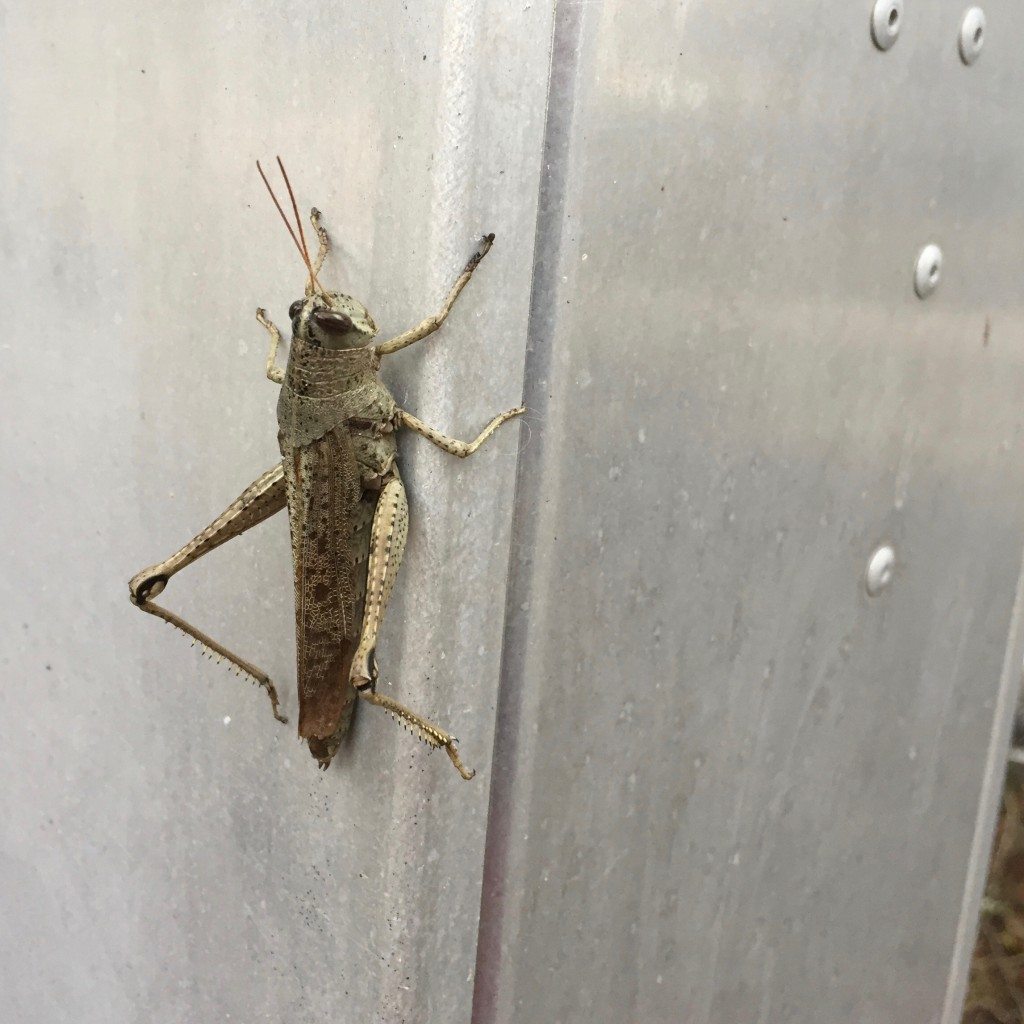 anyhow. we settled in for the night. and tomorrow we would have a big adventure.