i had big plans for our time in boise.
but then, all the wildfire smoke wafted over us.
so we have to pretty much find indoor things.
so, no swimming in a lake. or zoo. or hikes.
but, the local science museum was still a go. (and free, thanks to our science museum reciprocal membership!!).

so off we went… 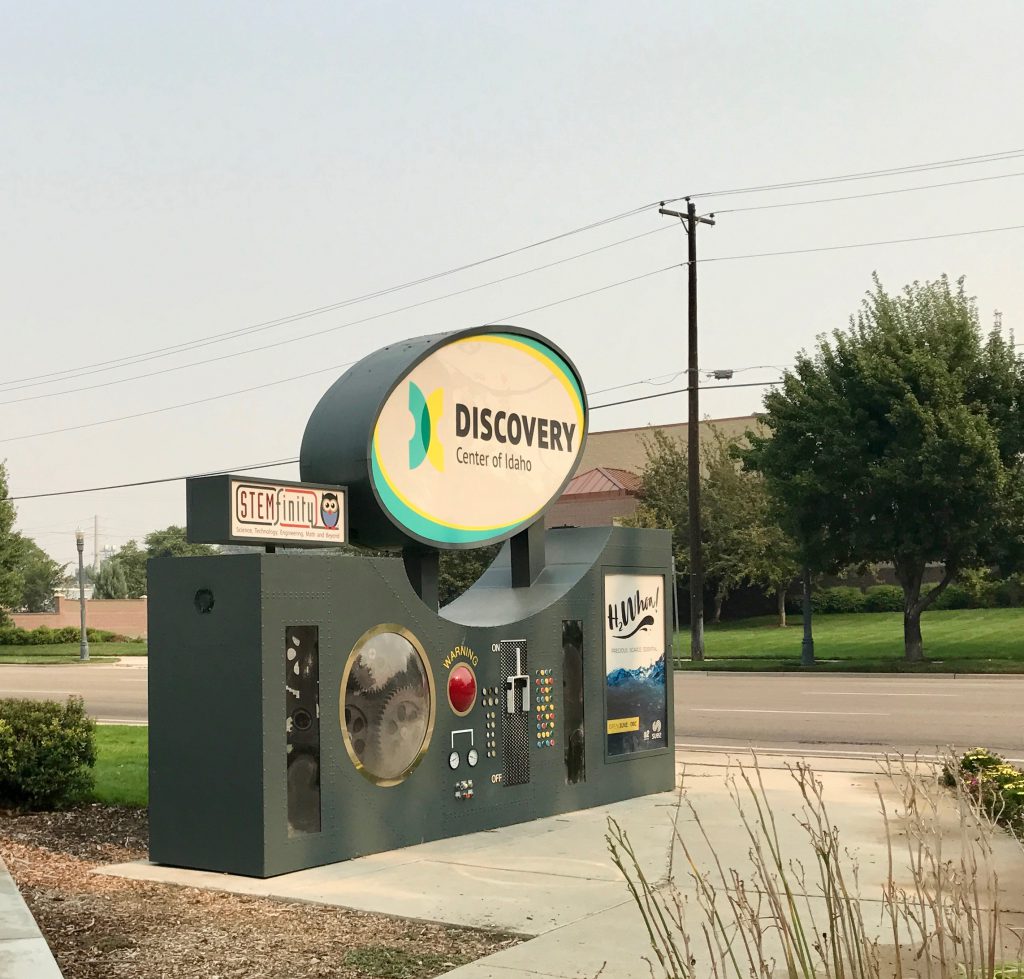 the first room had a ton of cool stuff. ike was immediately drawn to this rocket launch exhibit. 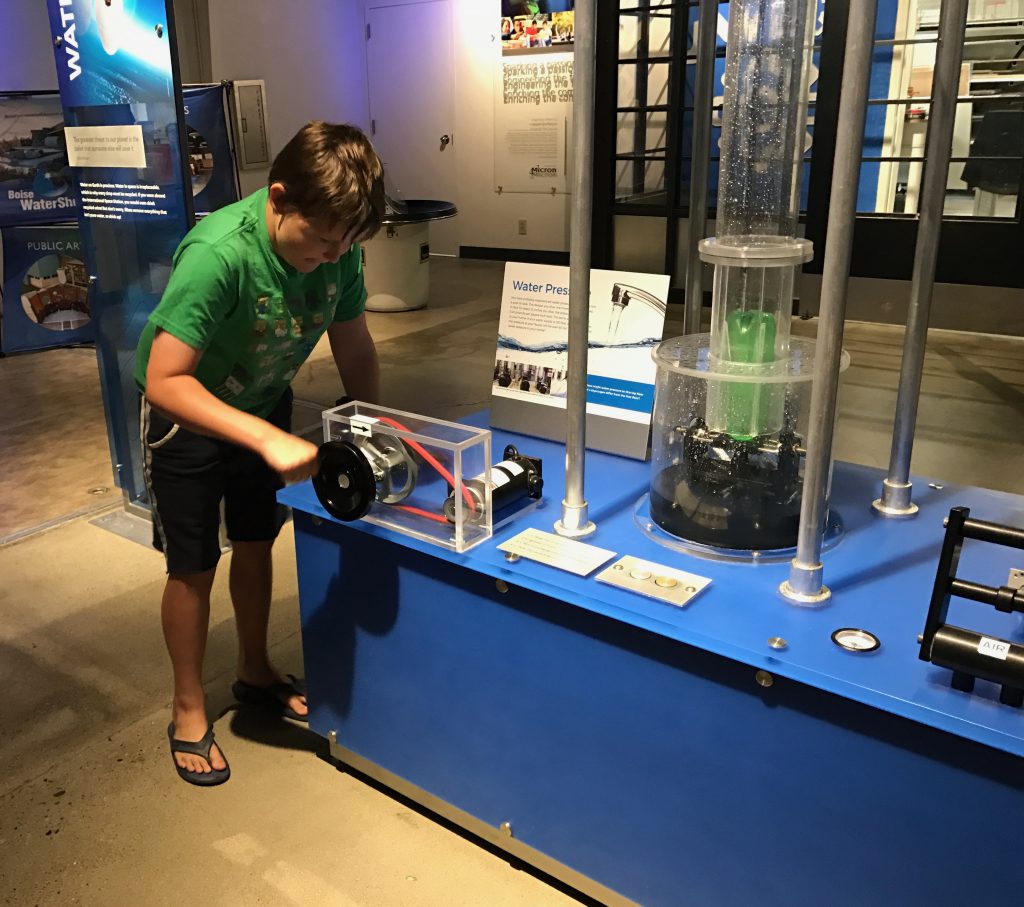 hazel disappeared to the chalkboard. 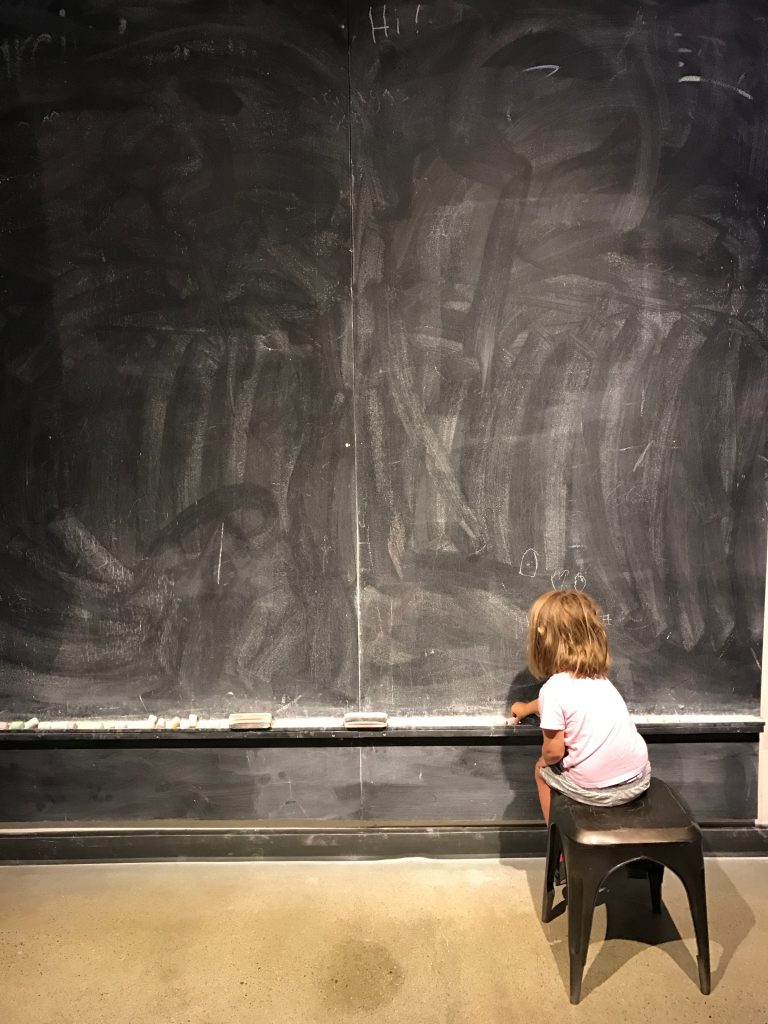 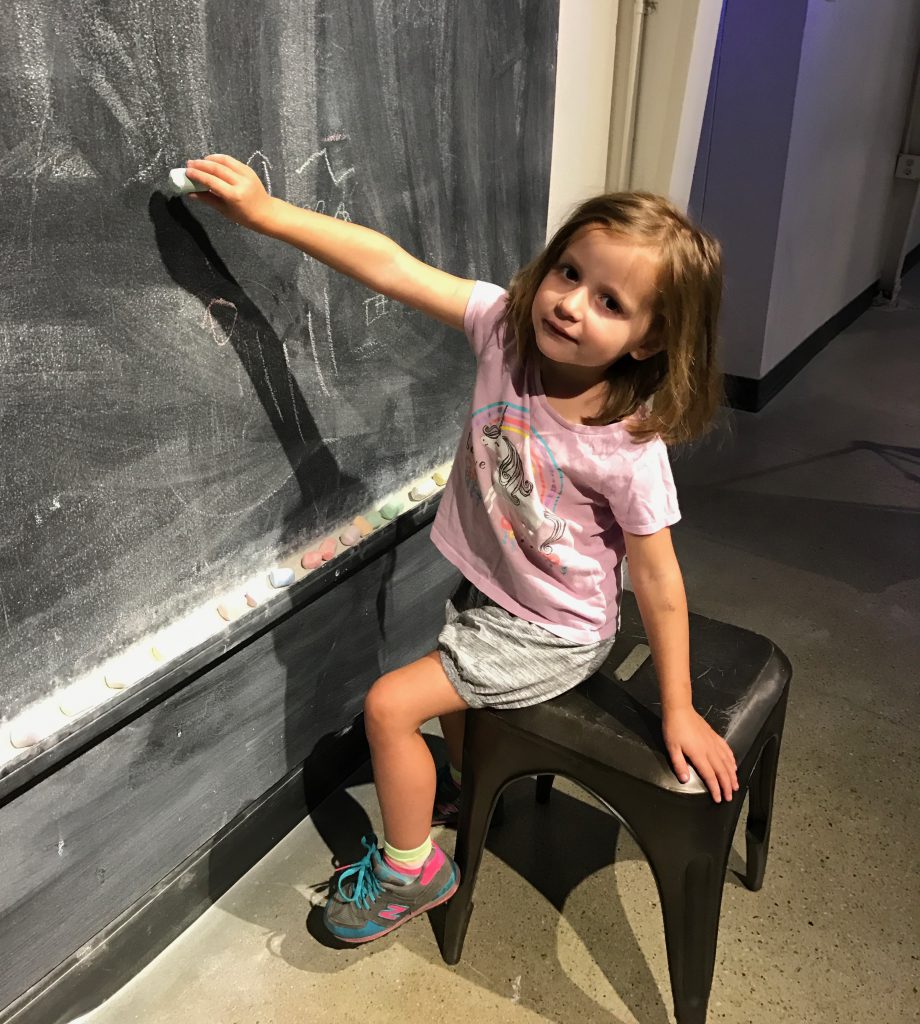 there was a marble run type exhibit, except instead of marble, it was water that was supposed to run. isaac was interested, but grew frustrated quickly, and then later we saw some janitor/repair type guys working on it, so maybe it wasn’t working properly after all? 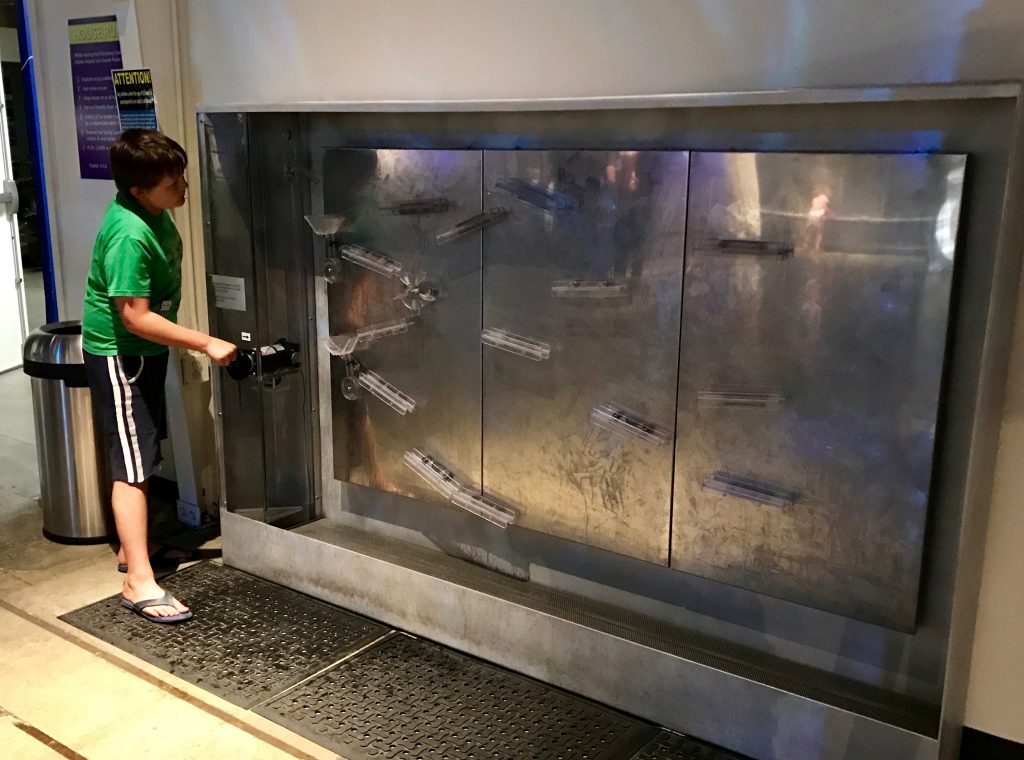 another favorite. the pull yourself up with your own muscle power chair. ike. 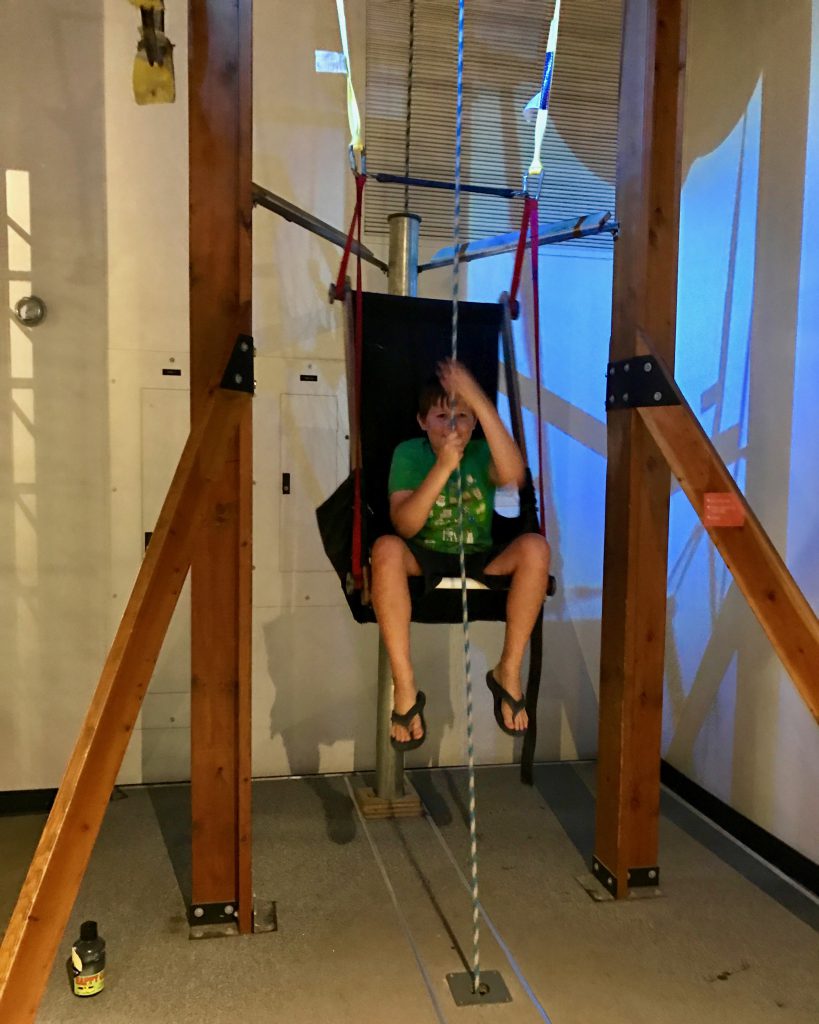 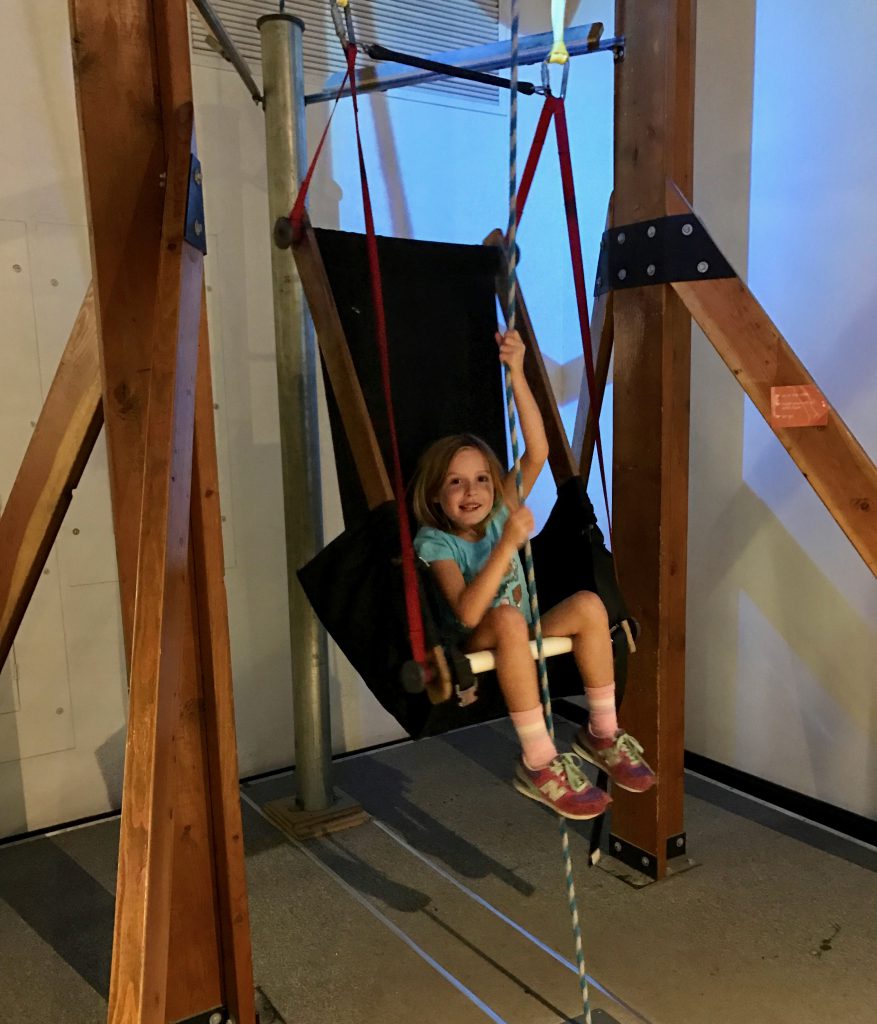 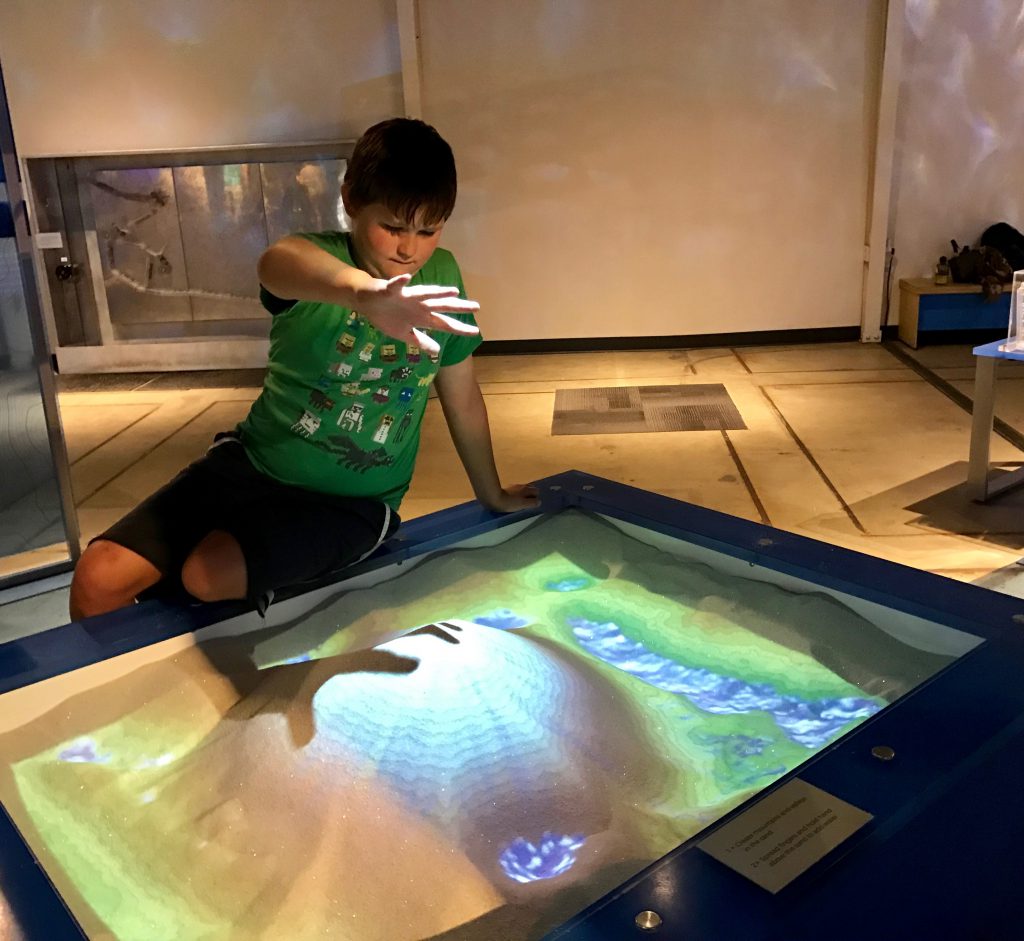 anna made a glacial lake. 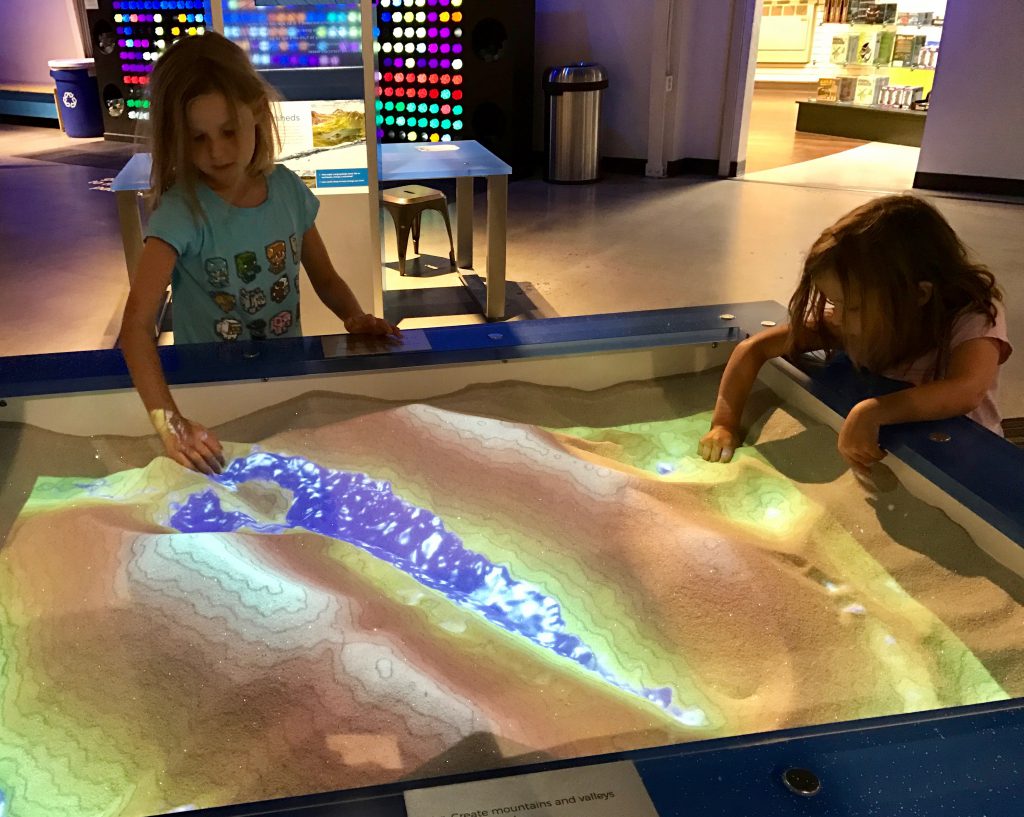 we wandered on to the next room, only to realize that it was mostly just a shark museum. not super exciting. we prefer the hands on sort of stuff. not the look and read type of stuff. but, off the shark museum, there was a little room, that looked abandoned, but had a few more hands on science museum type of things. like our favorite. the giant bubble blower. 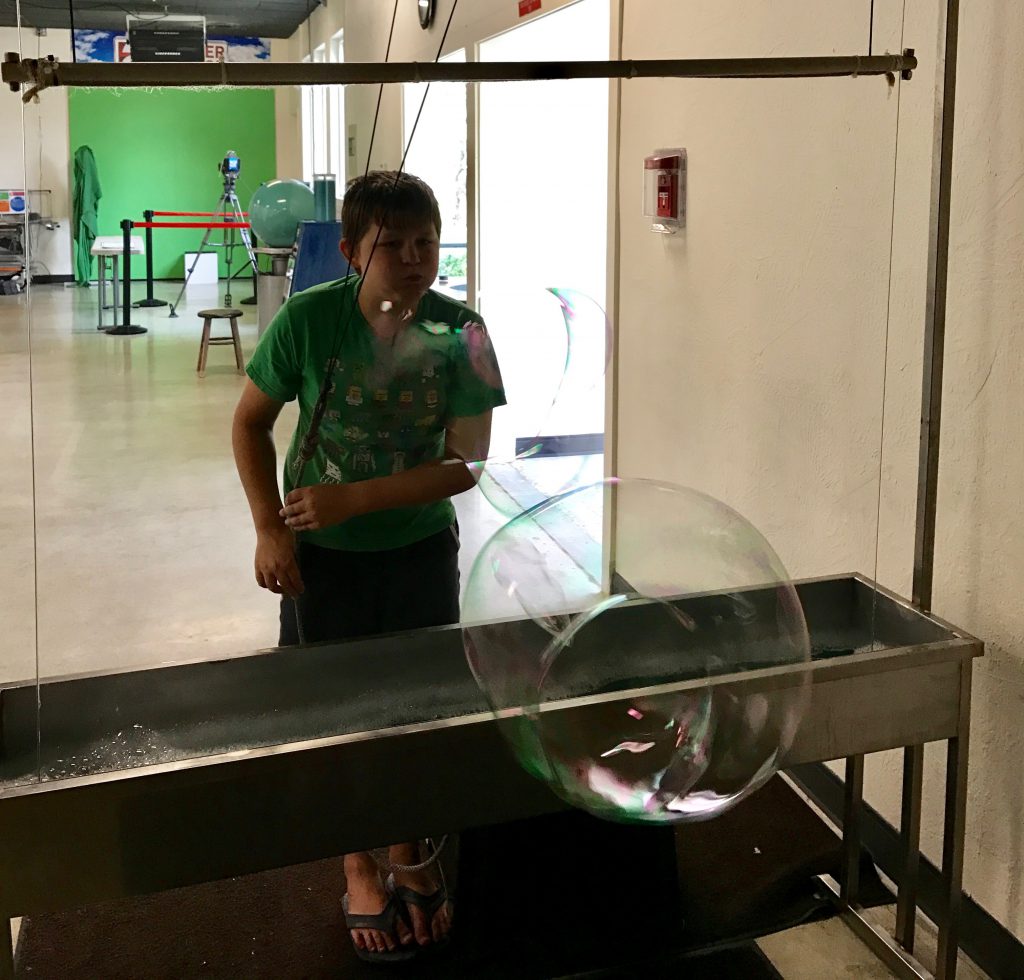 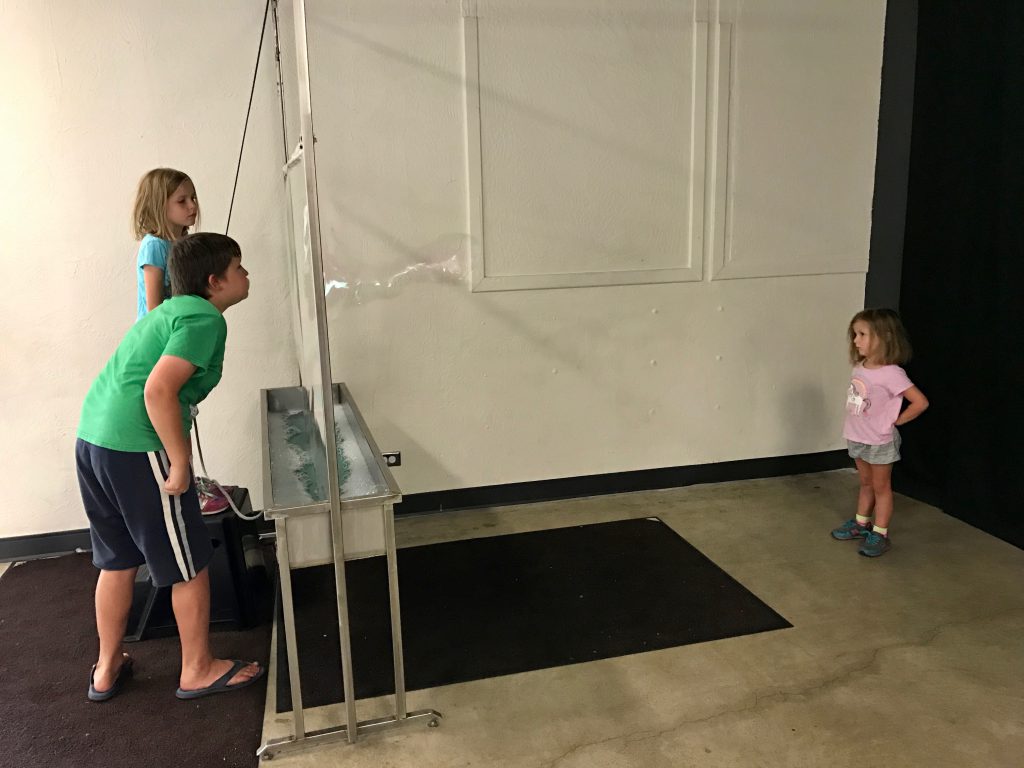 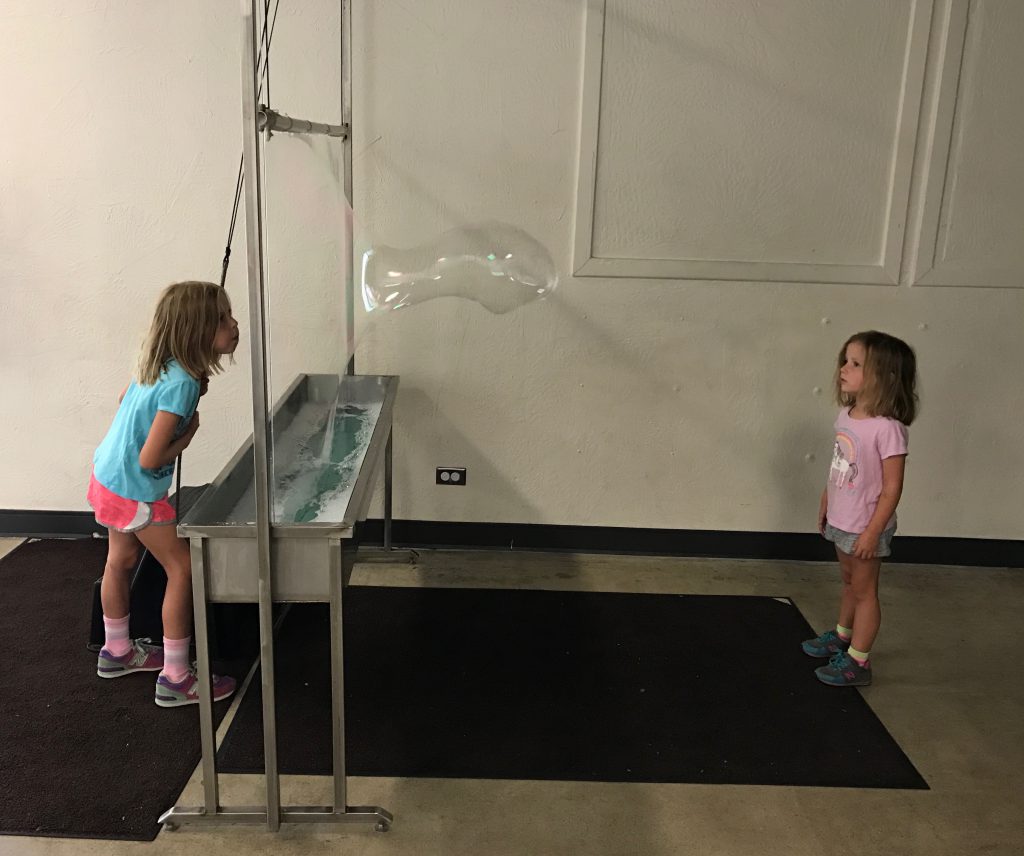 a bed of nails. that isaac insisted on laying on for one full minute. 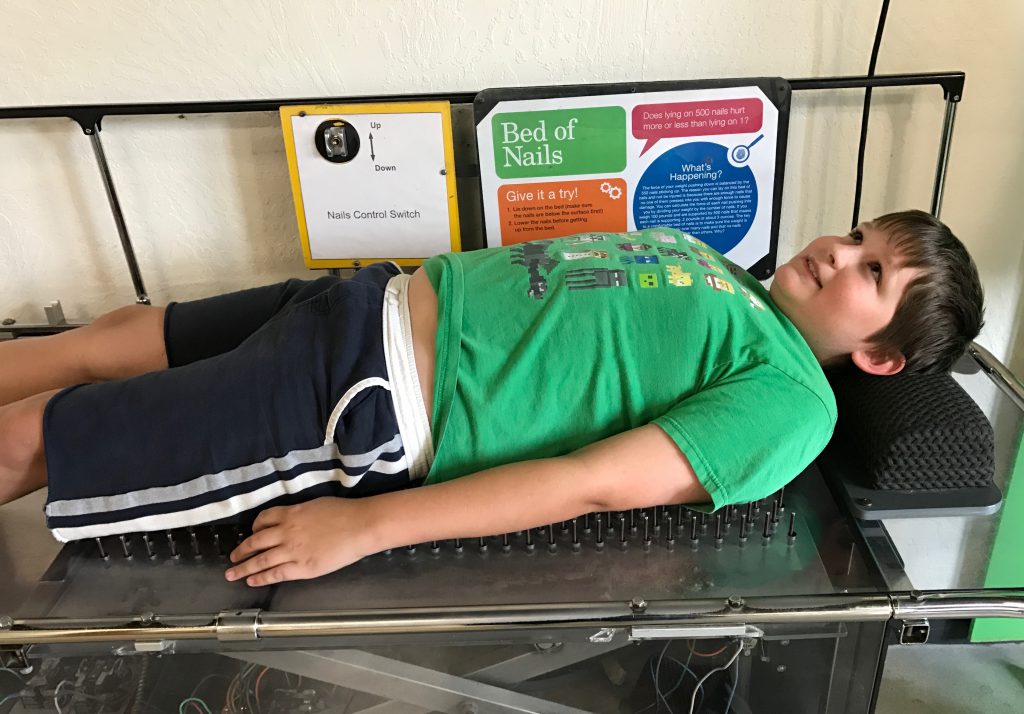 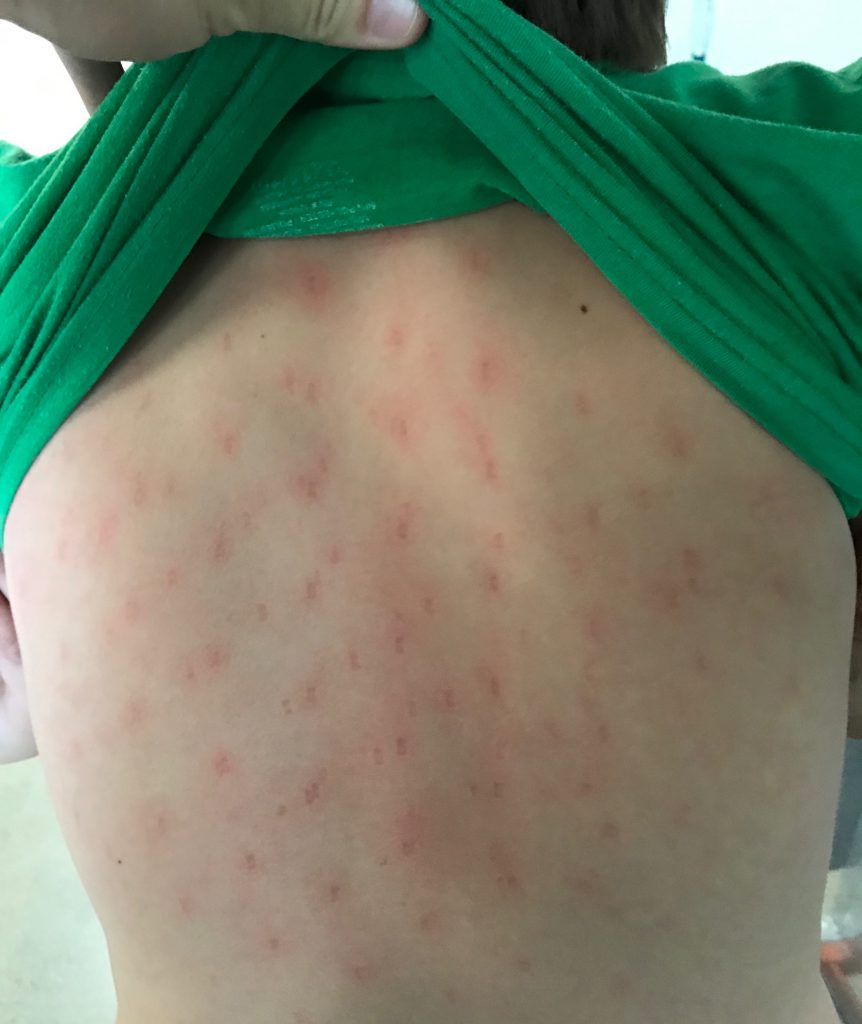 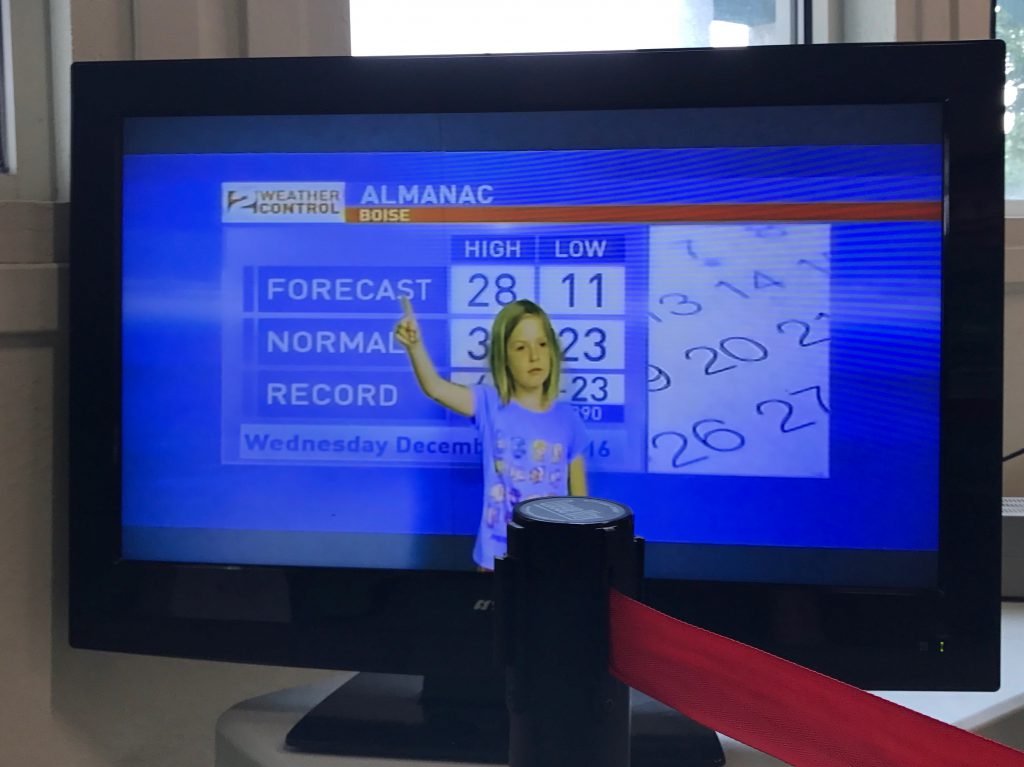 we made our way back to the first room, where we stacked rocks. 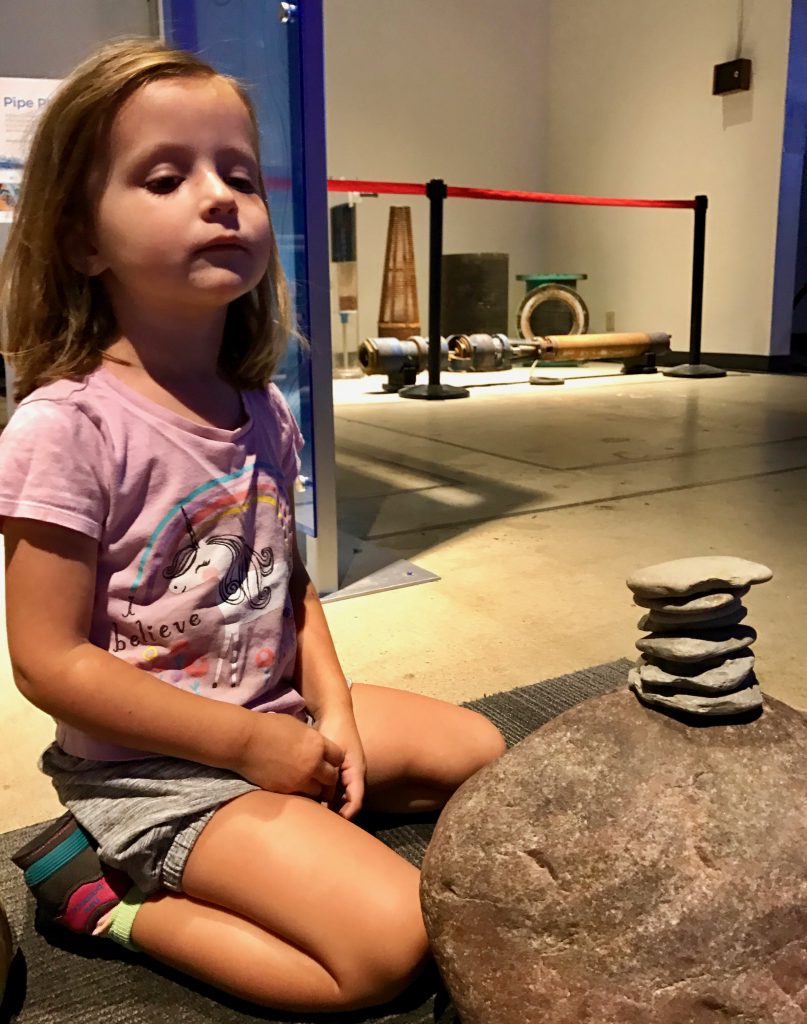 this was isaac’s stacked pile. he refused to be in the picture. 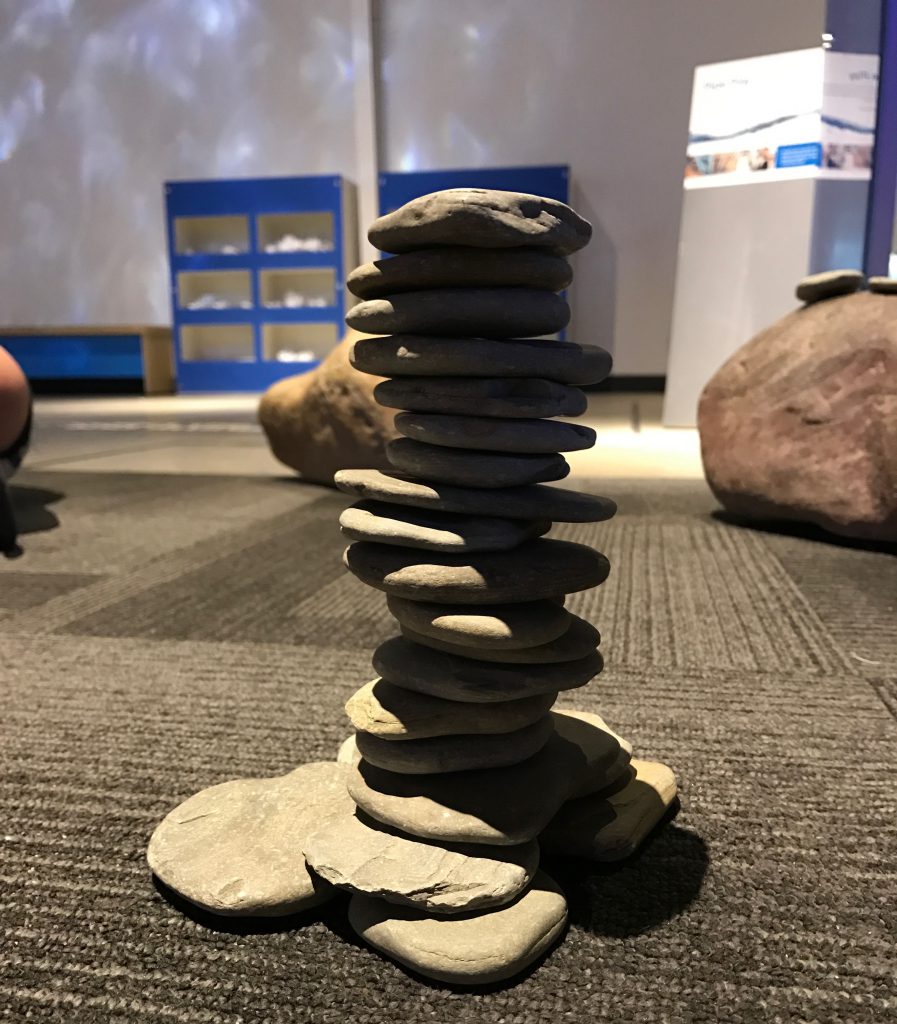 it was a good day. the kids had a lot of fun. the place was empty. we are in the museum sweet spot time of year. kids are all back in school, but it’s too early for field trips. glorious.

2 Replies to “discovery center of idaho”