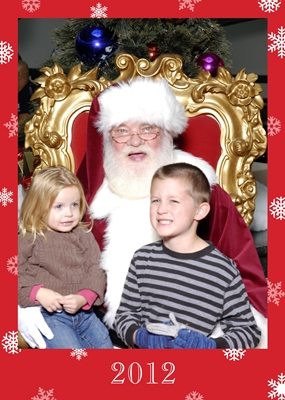 welcome back for the final installment of sarah and isaac and anna take new york. here is an account of our last two days there.

on friday, we loaded up the kids (including rob’s girlfriend’s son, evan) and headed to lovely rochester, for a trip to the strong museum of play. 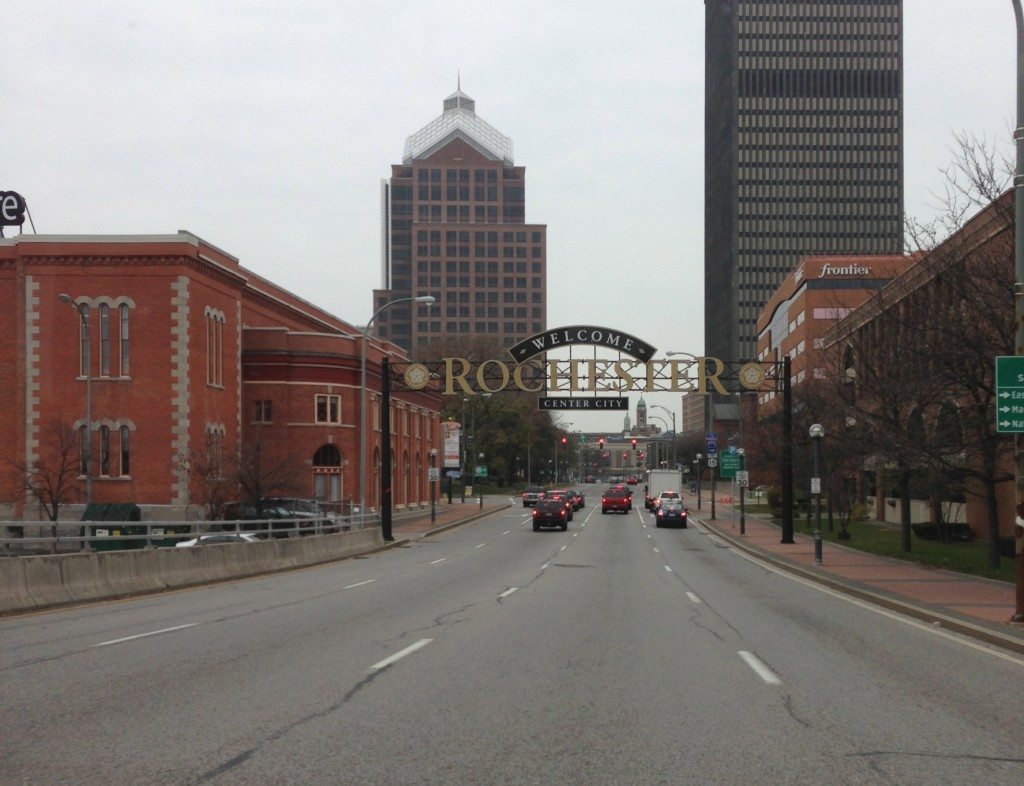 we took this obligatory picture on the steps of the fake set of sesame street. 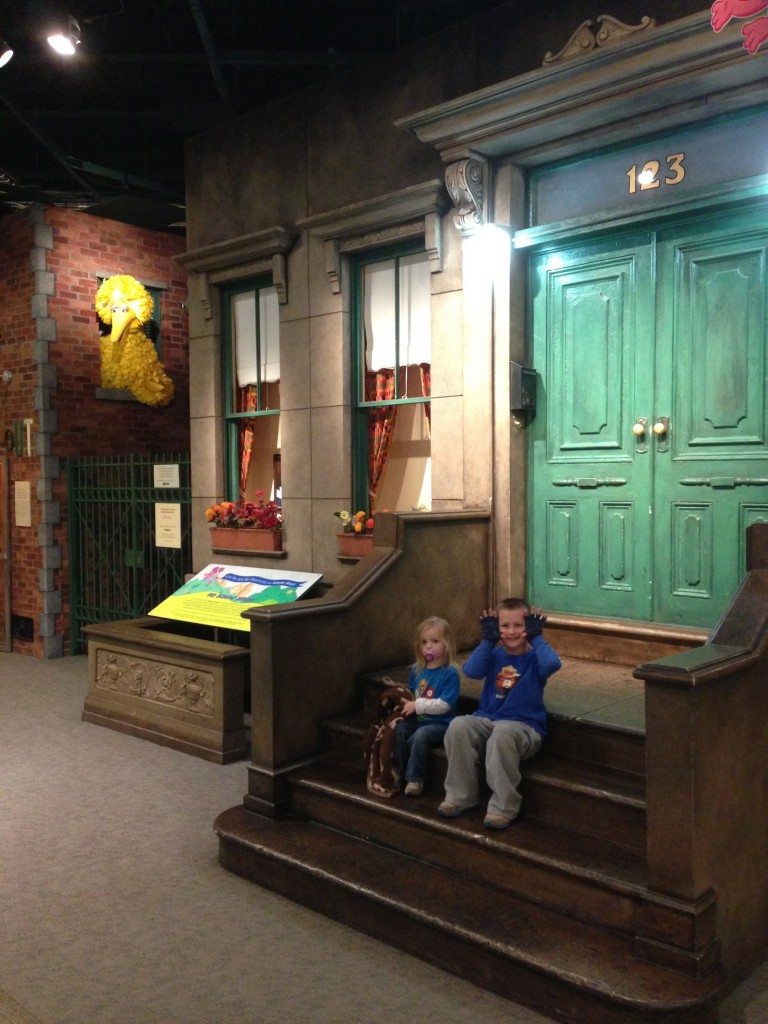 pretended to chat with elmo (and other characters). 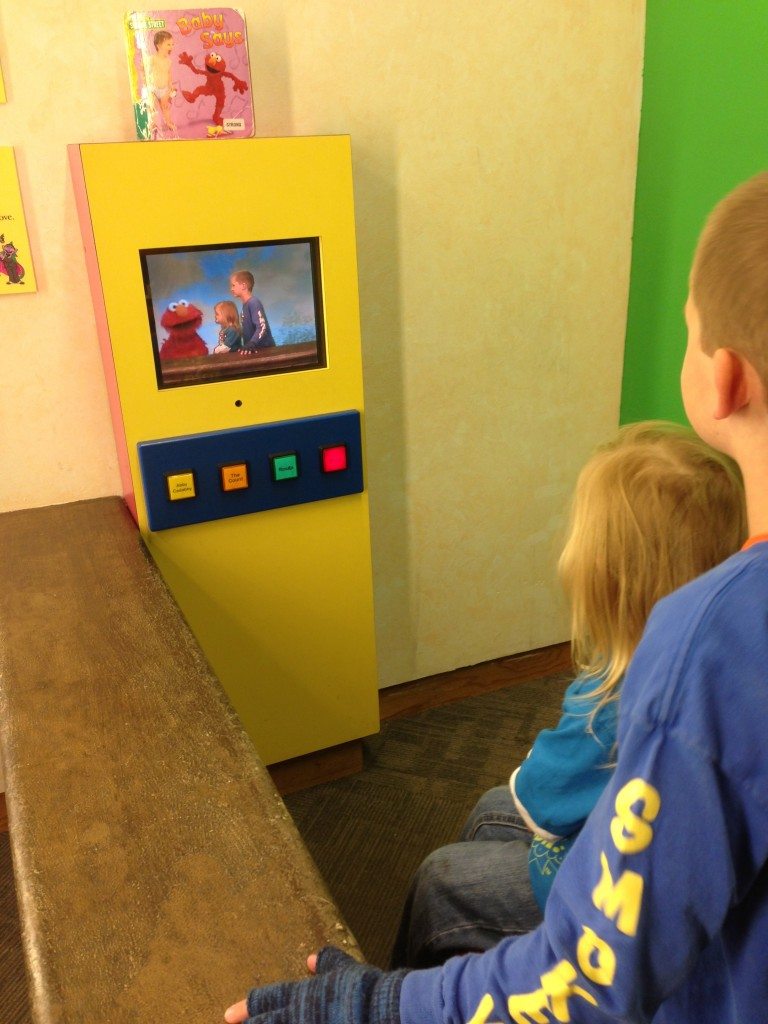 evan put on a puppet show. 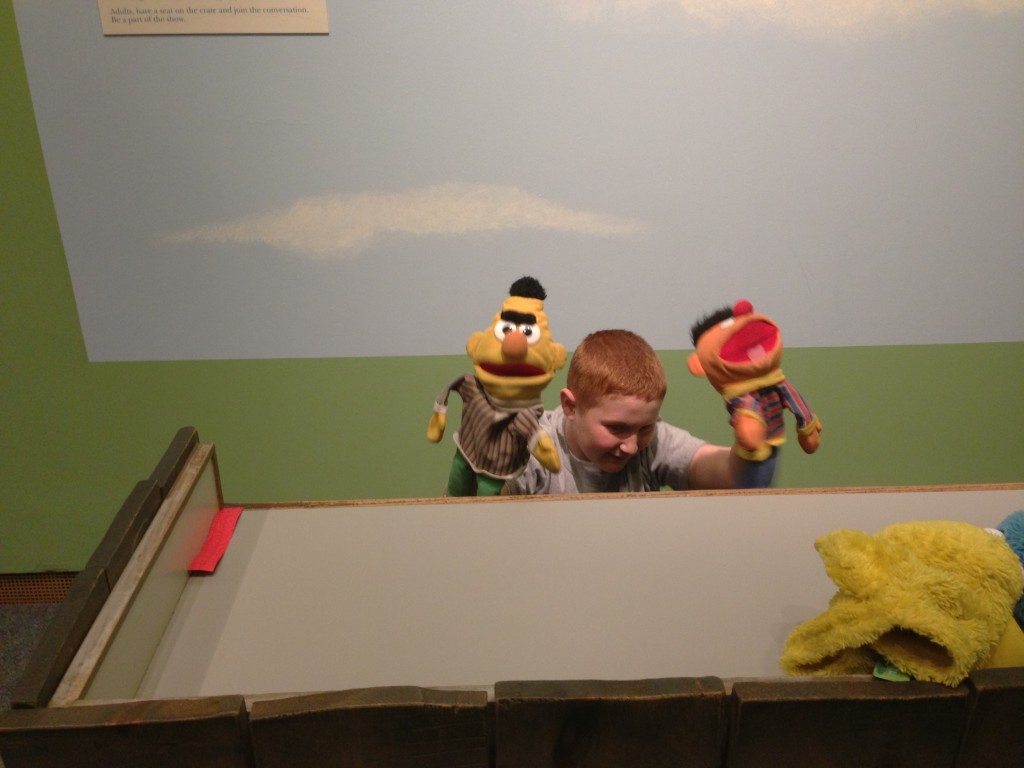 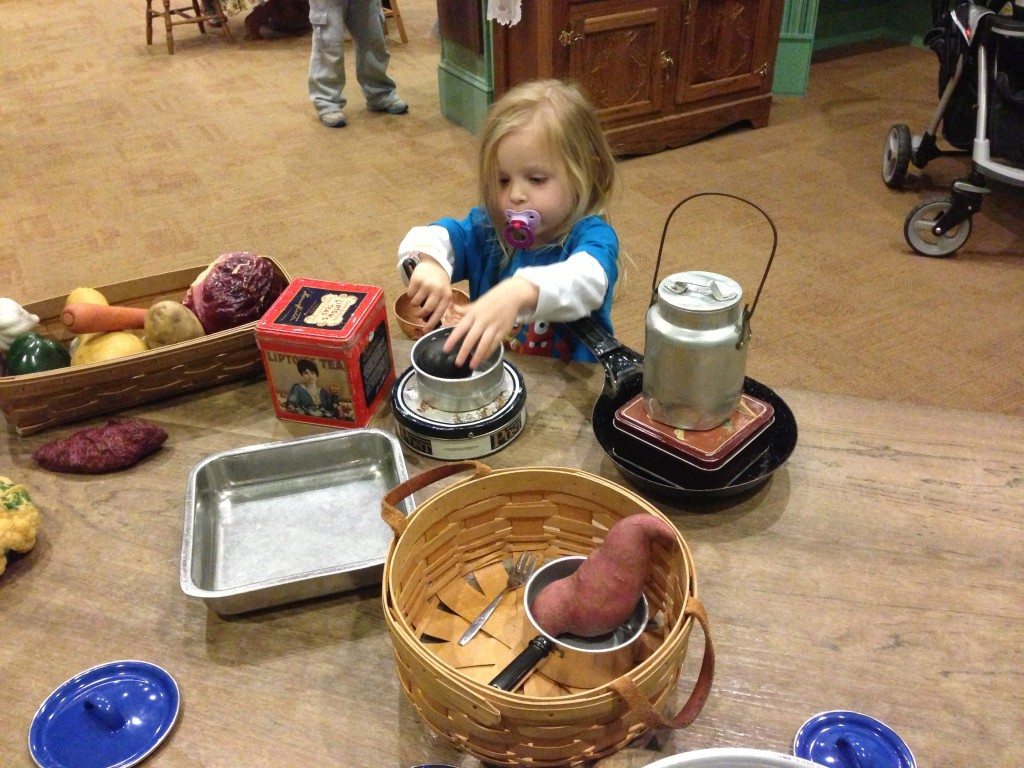 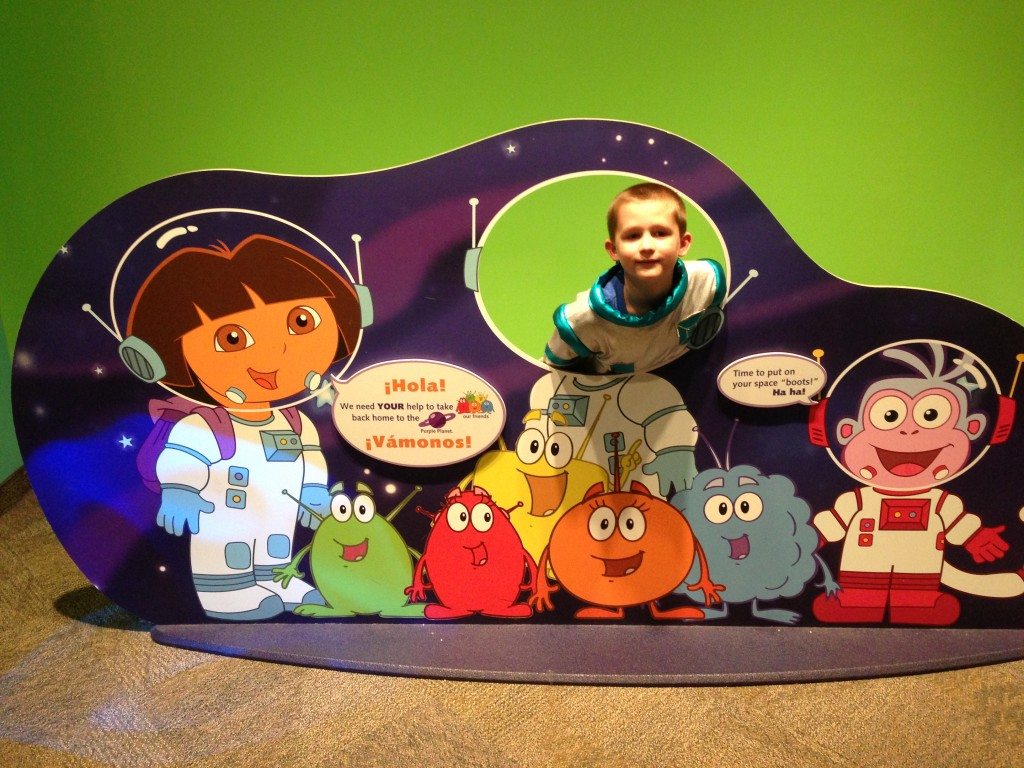 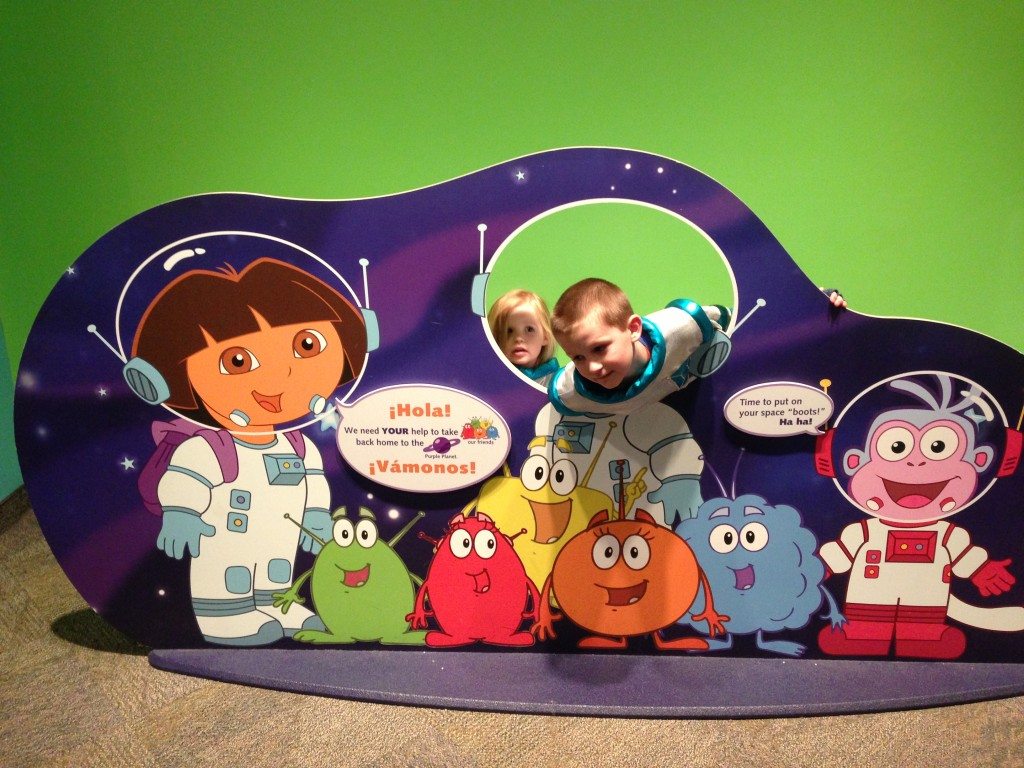 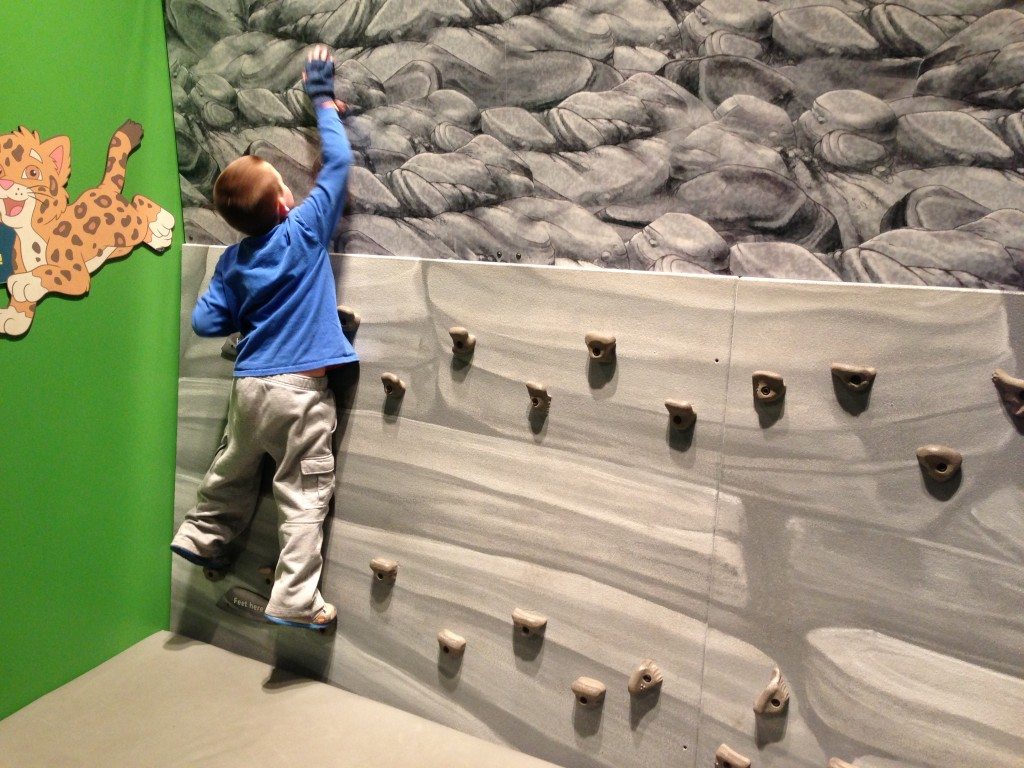 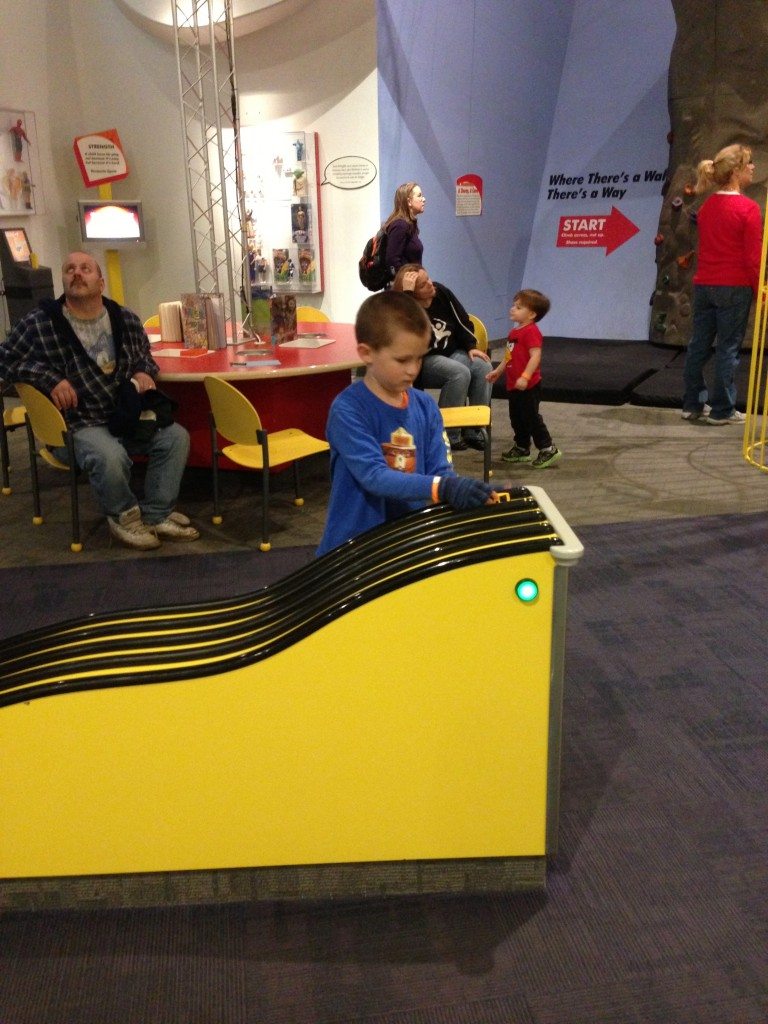 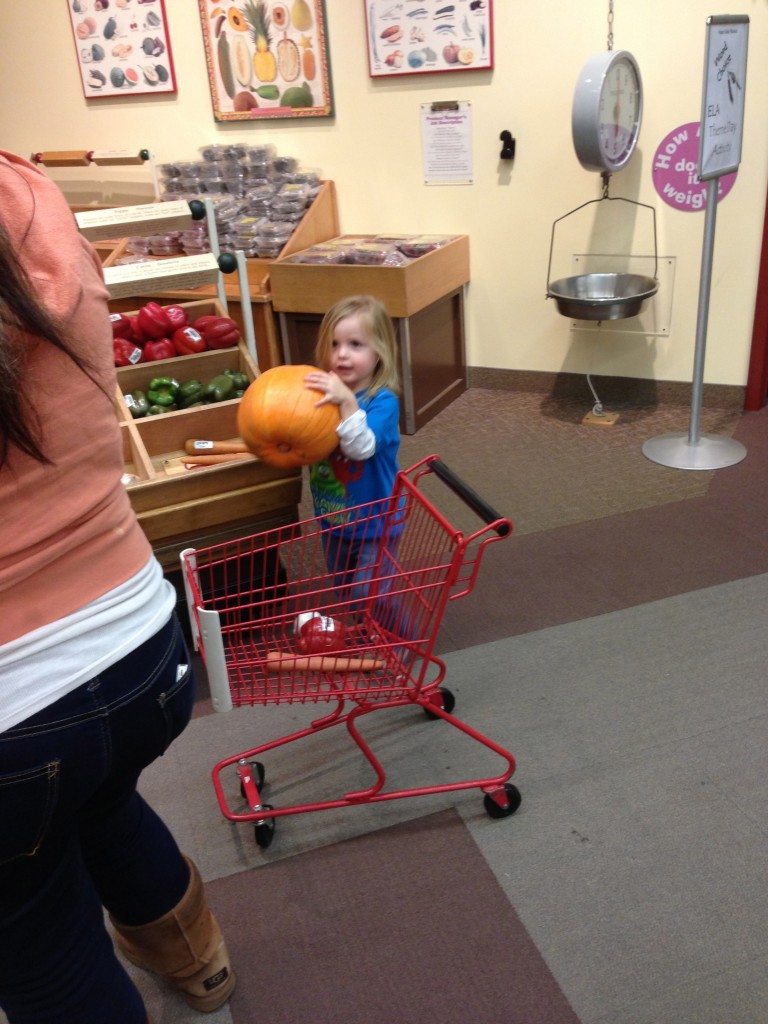 train. (isaac qualified as a responsible guardian for anna to ride. ha.) 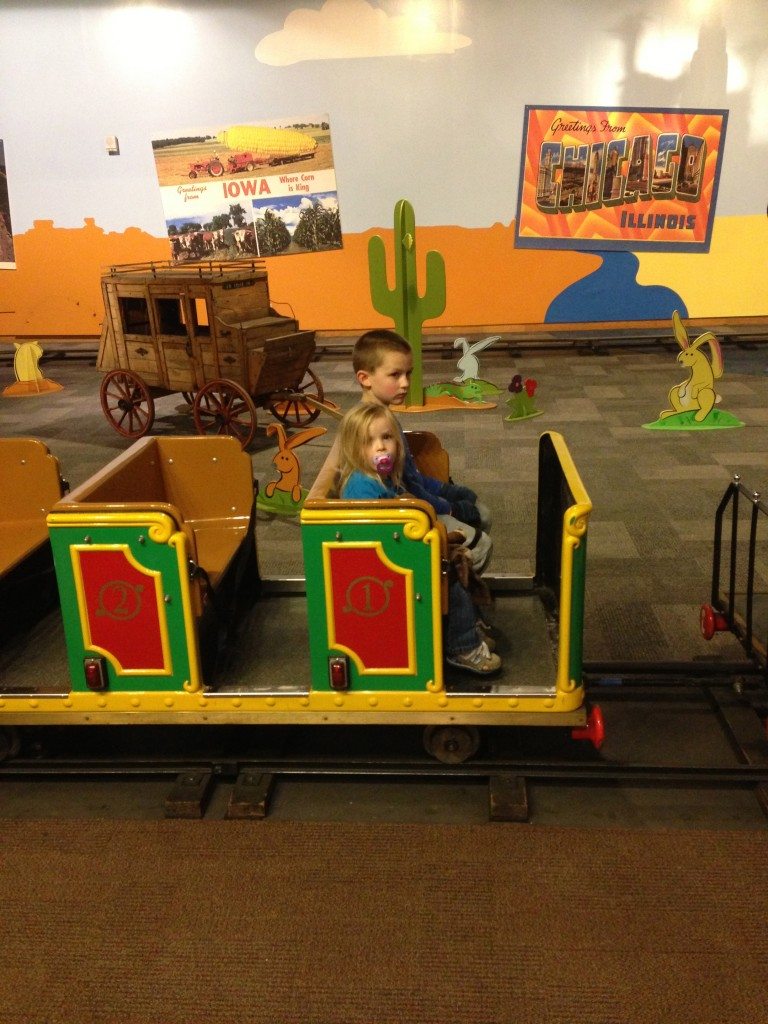 we did a bunch of other stuff too, but i didn’t do a great job of photo documentation. we stopped for half price milkshakes and i had the best pumpkin milkshake i’ve ever had and we hit the road back to batavia.

on saturday, we loaded up for another trip to buffalo. this time, to the boulevard mall to see santa! there was a parade (that we missed because we were late) and a little stage show and santa and a little band and face painting and balloon animals and so on.

we posed for some pics with some of santa’s helpers. 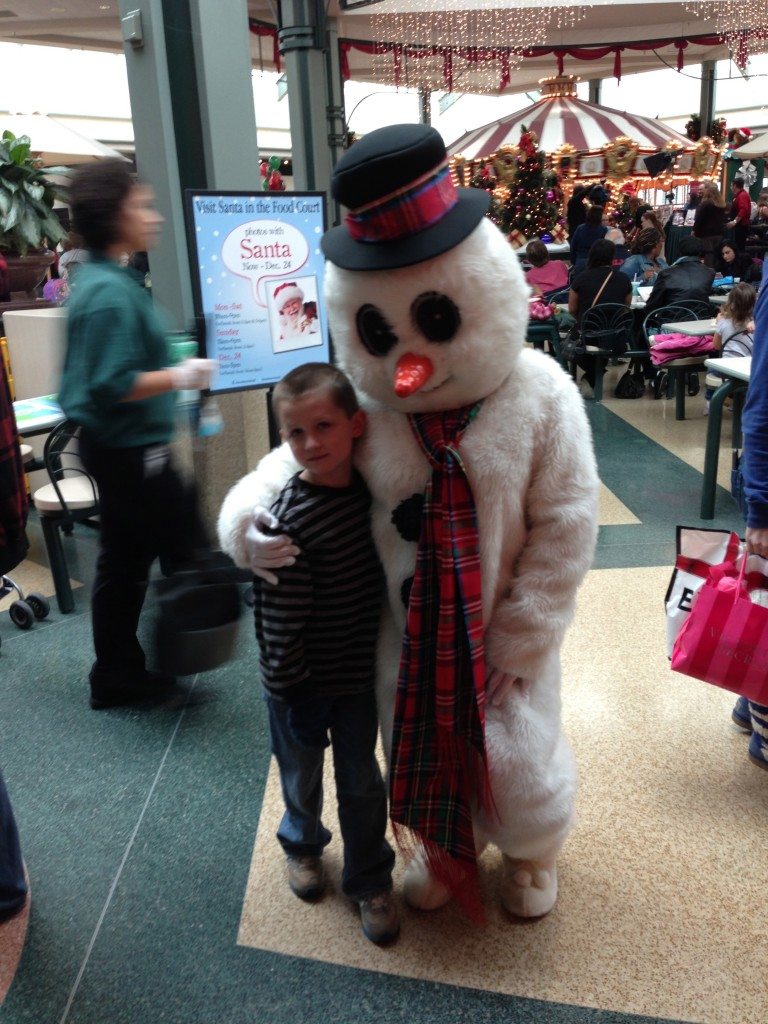 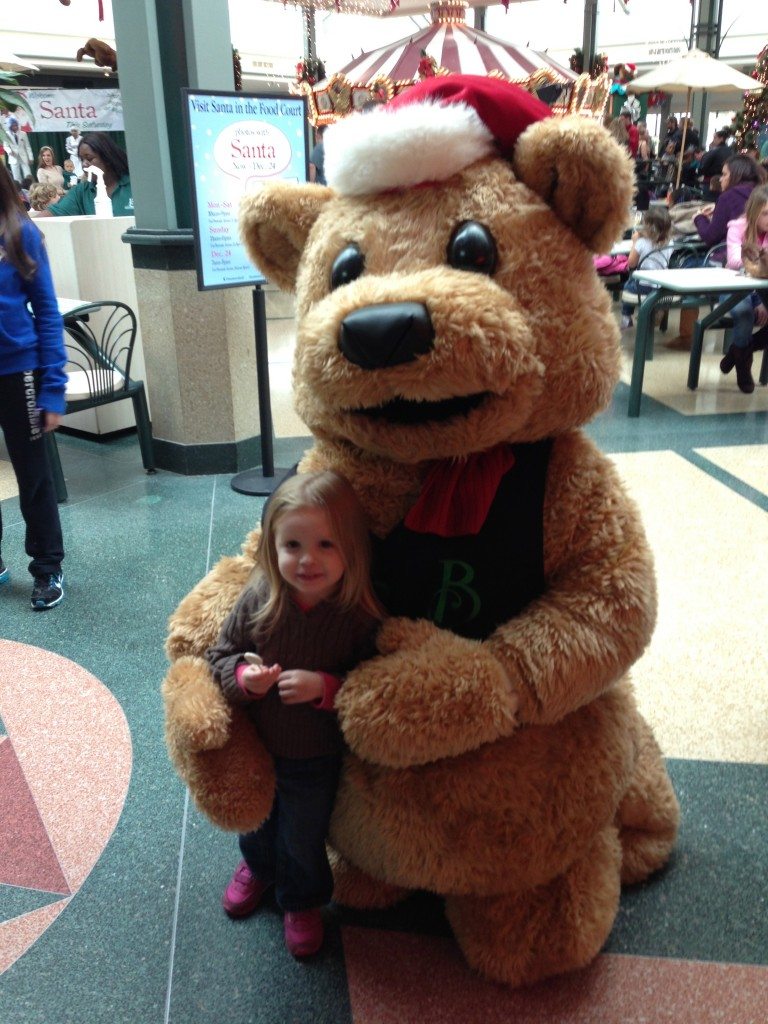 and of course, sat on santa’s lap. and bought super expensive pictures to prove it. anna asked for candy. isaac asked for new gloves, a beach ball and candy. both were delighted to receive a candy cake immediately, knocking out 50% of their requests on the spot. 🙂

(apparently this pic is small. i’ll take a picture of my picture and have a bigger one…)

then, we went to frankie’s house for a bit. he has his quilt proudly displayed. 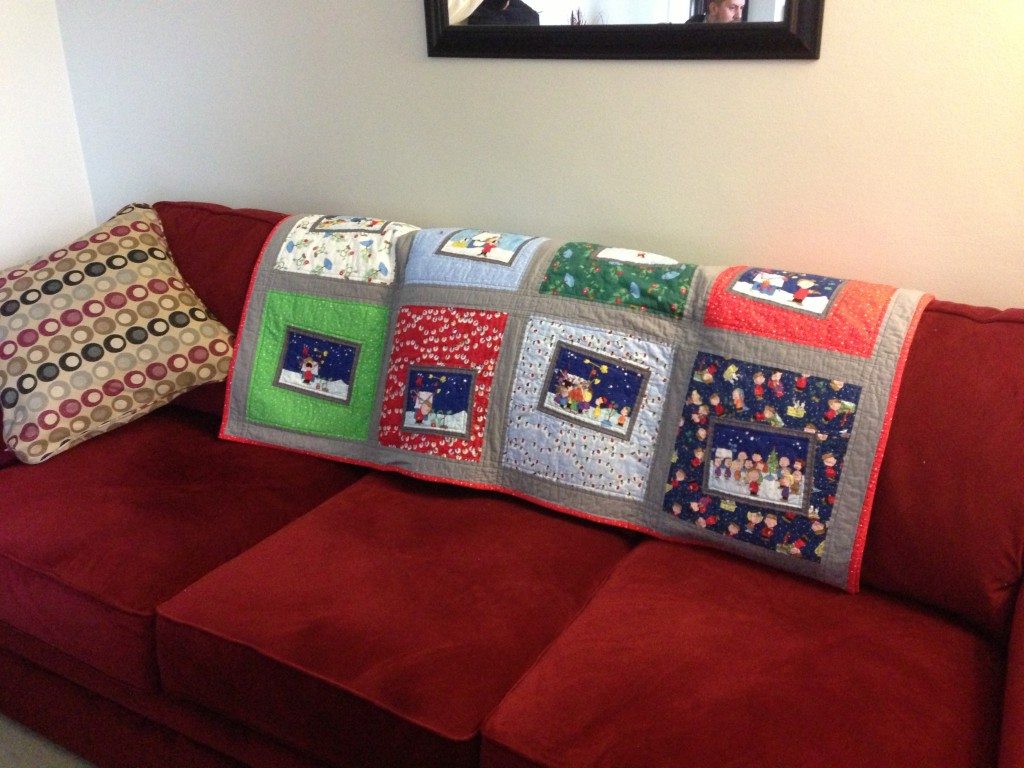 we went out to eat. then back to les’s. then home.

the next morning, we packed up and left. and that’s the end. 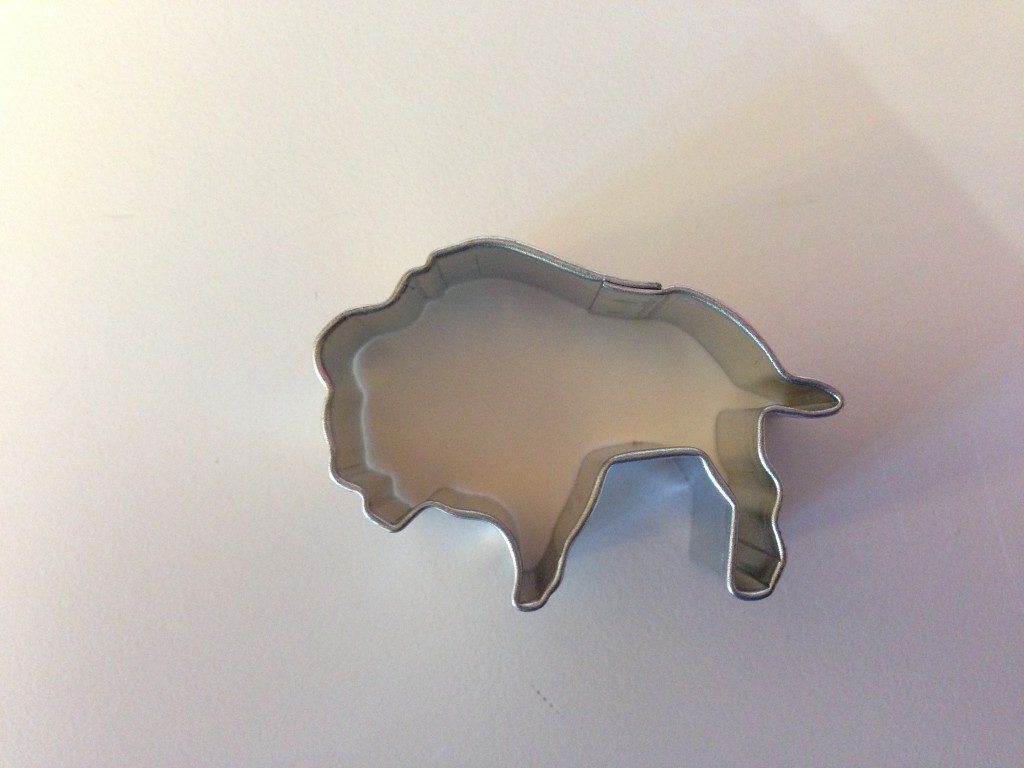