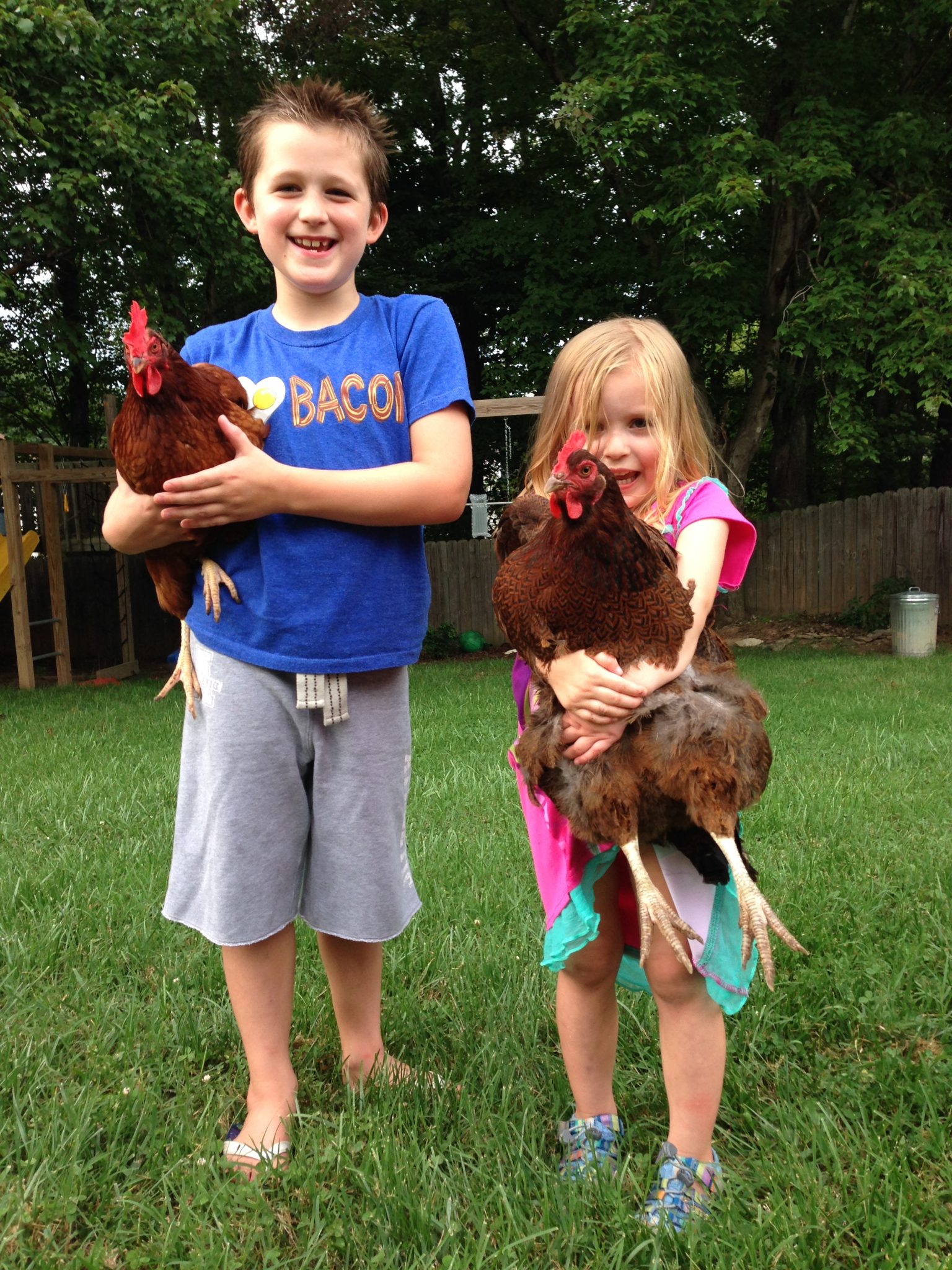 anna picked out this fantastic light up backpack for school. 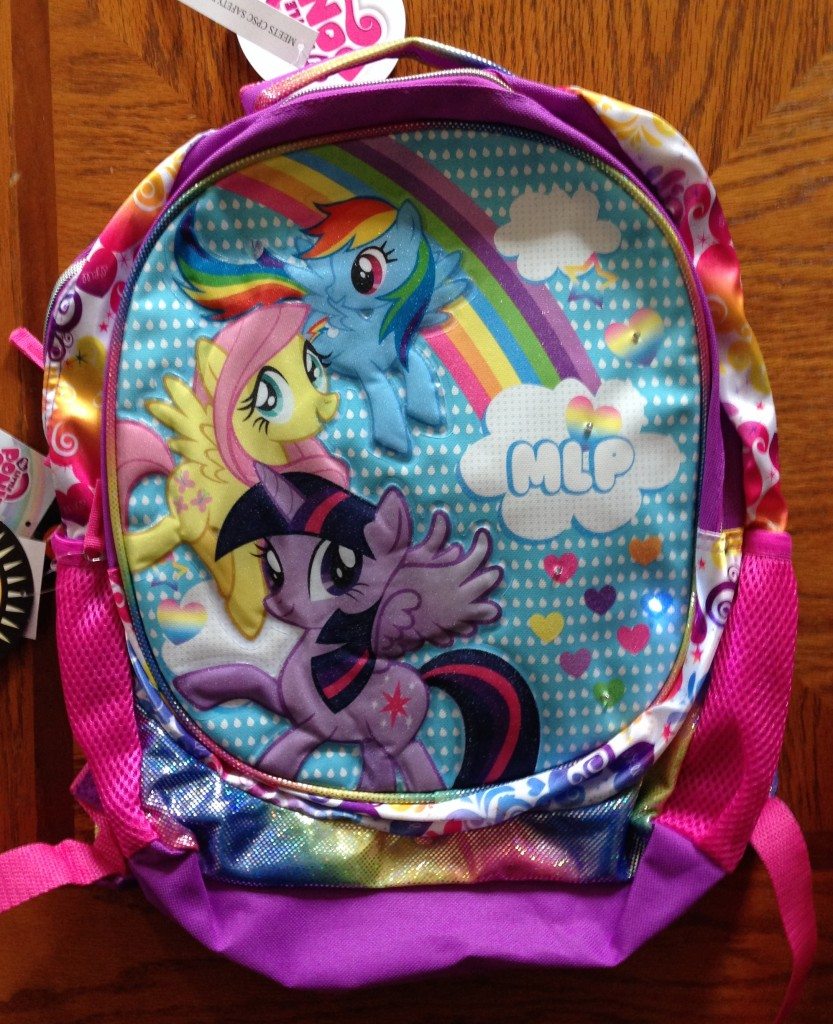 park playdate. before the friends arrived. a moment of getting along. 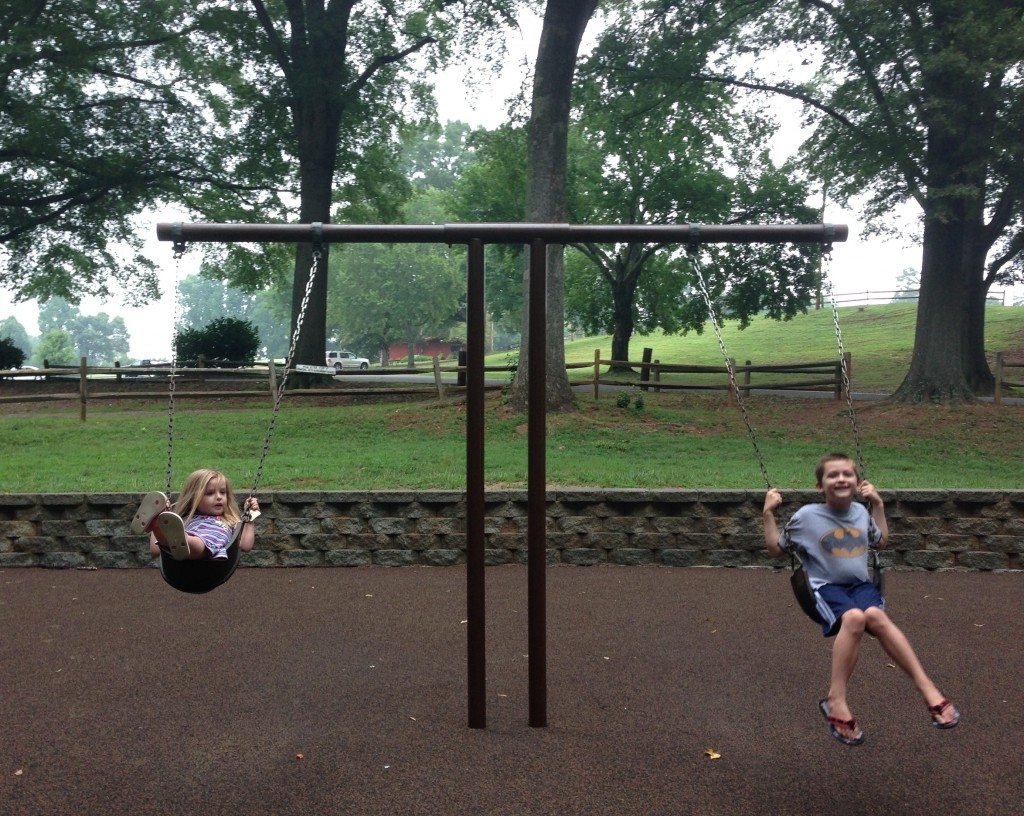 this girl can stand. from a squat. unassisted. punk. 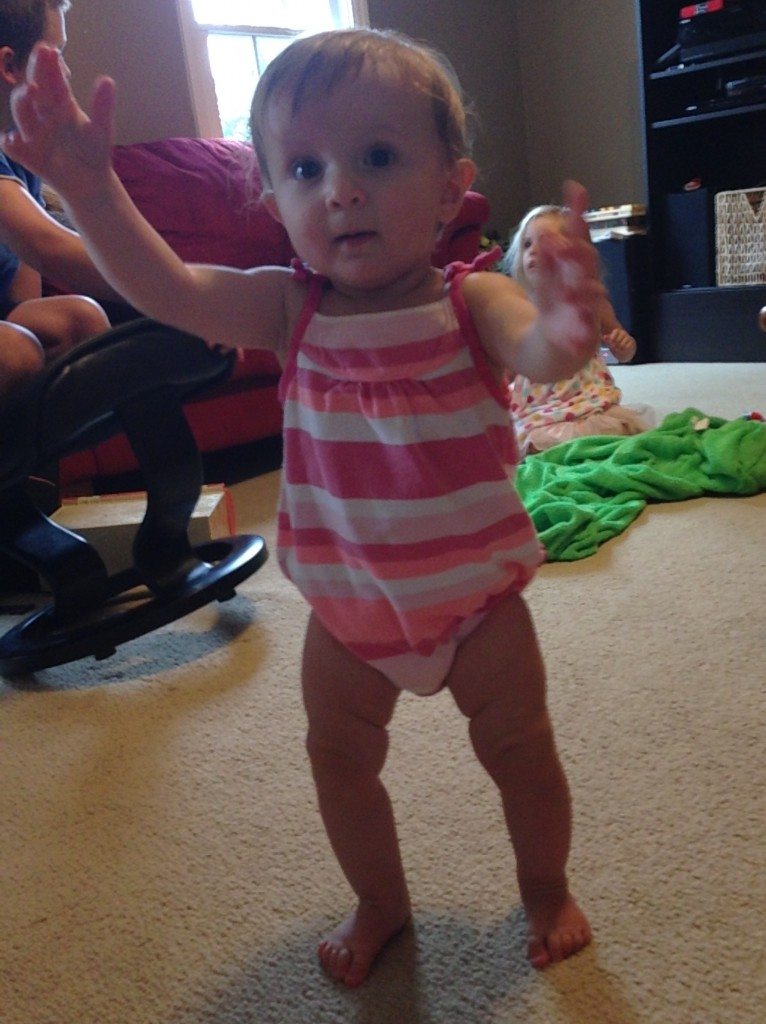 but she’s a terribly messy eater. 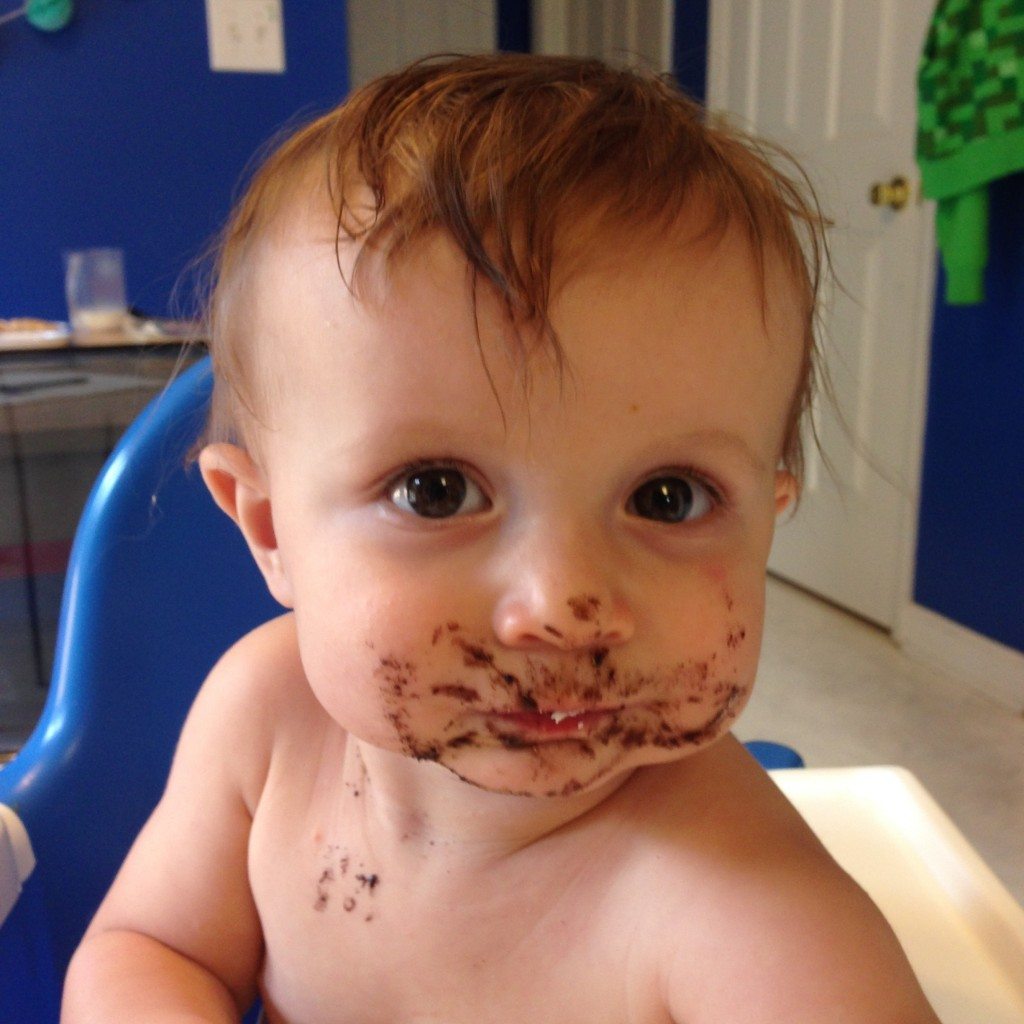 but then again, perhaps oreo cookies aren’t the easiest option for a baby. 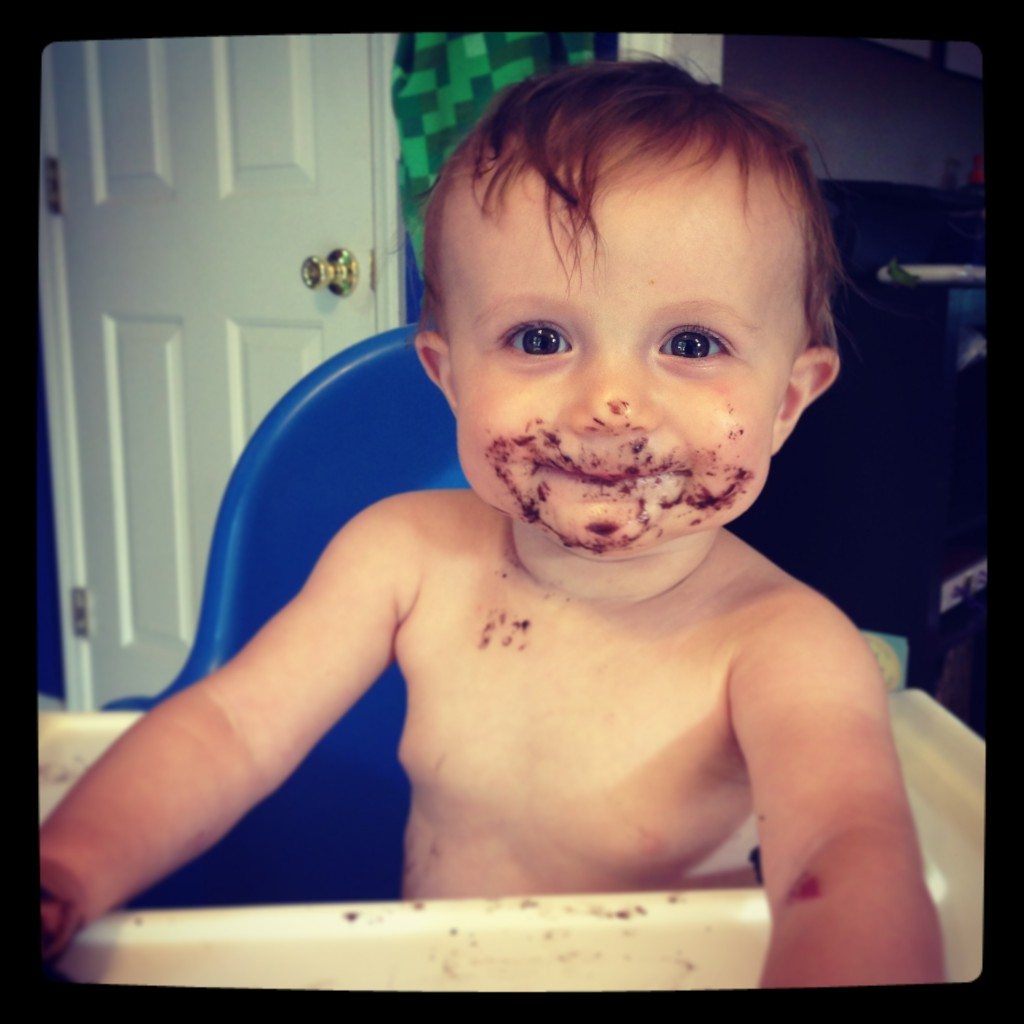 this kid is a goofball. 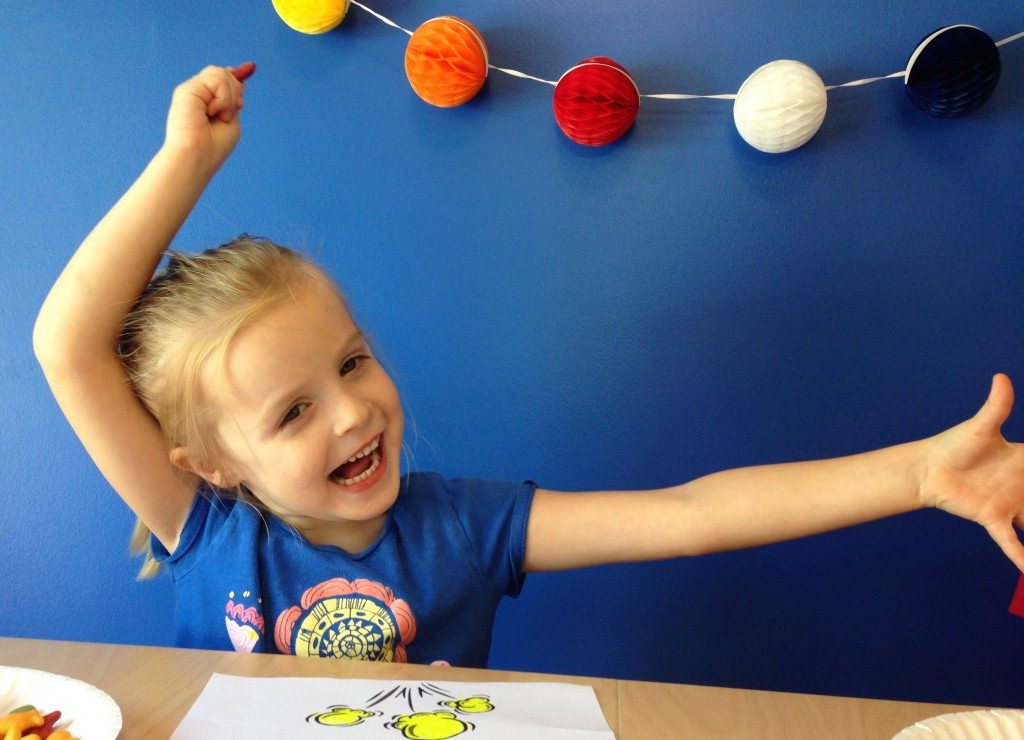 as is this one. 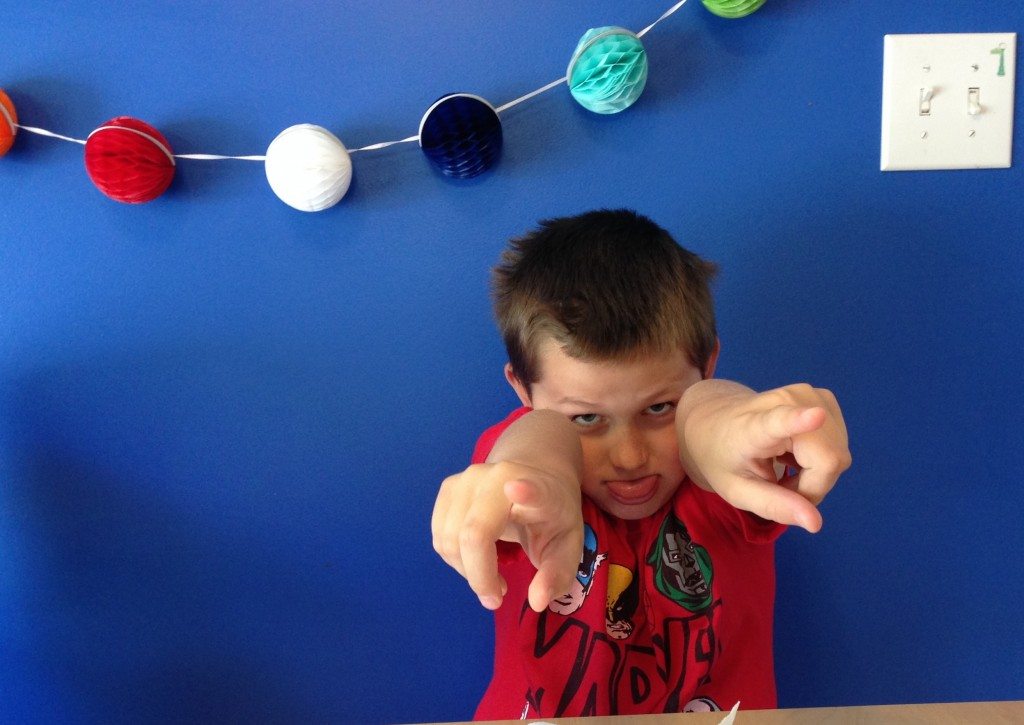 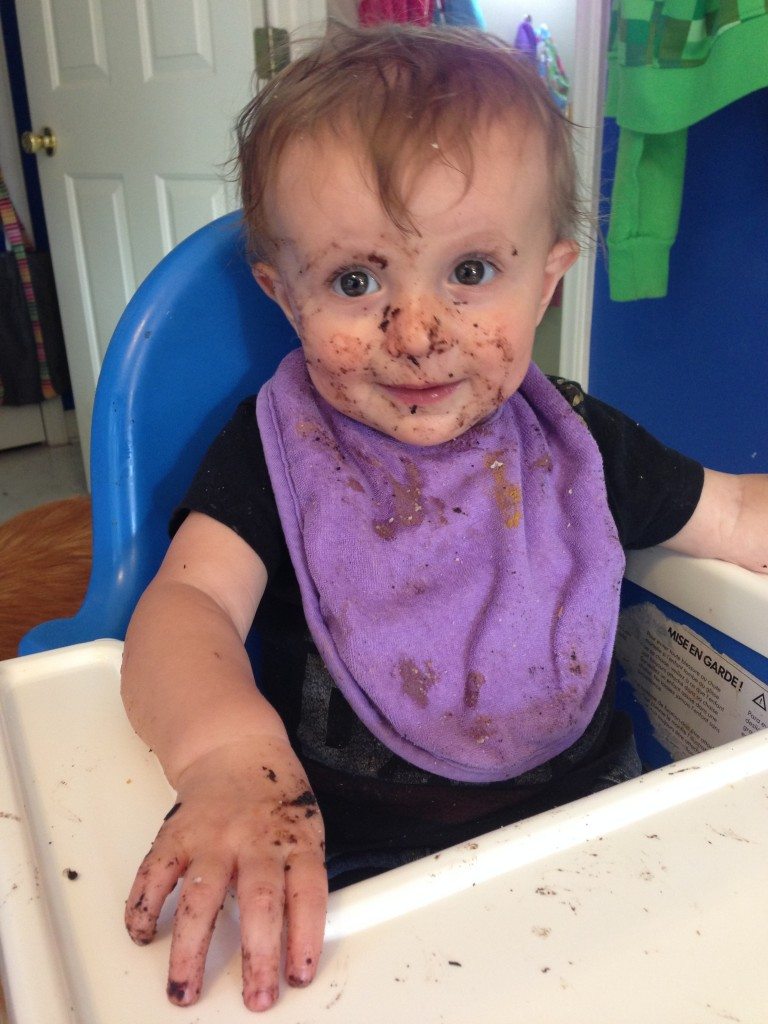 sigh. open house. (details about decision to send back in later post). 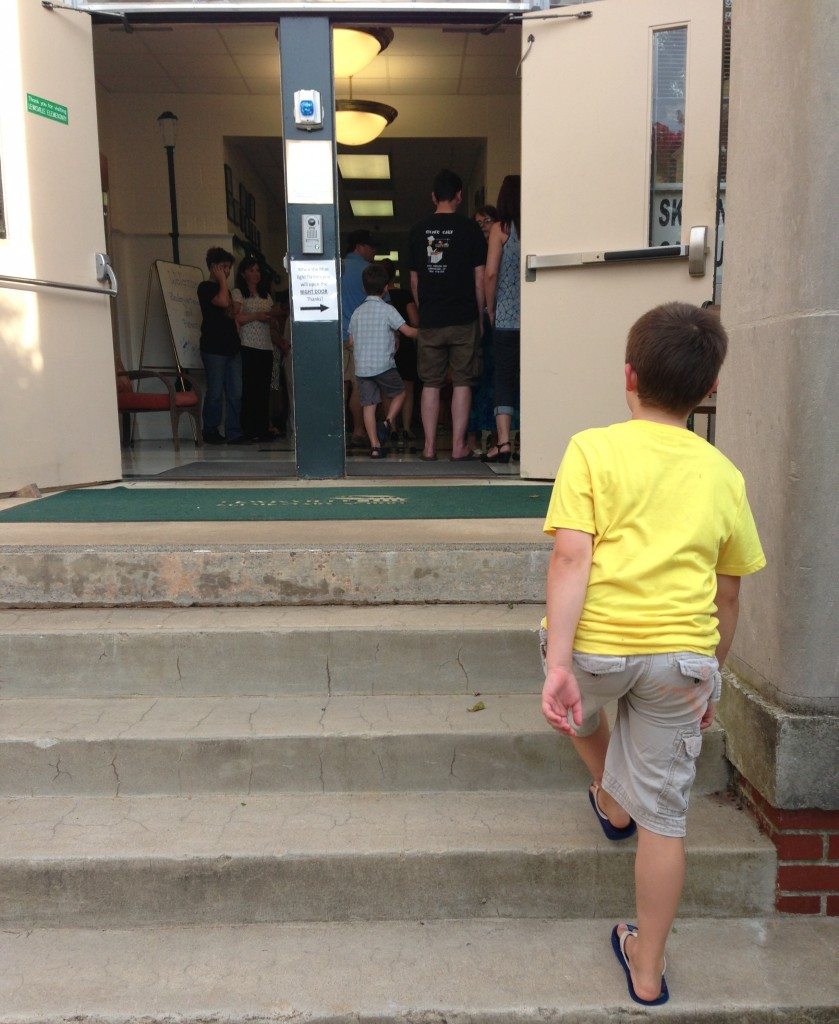 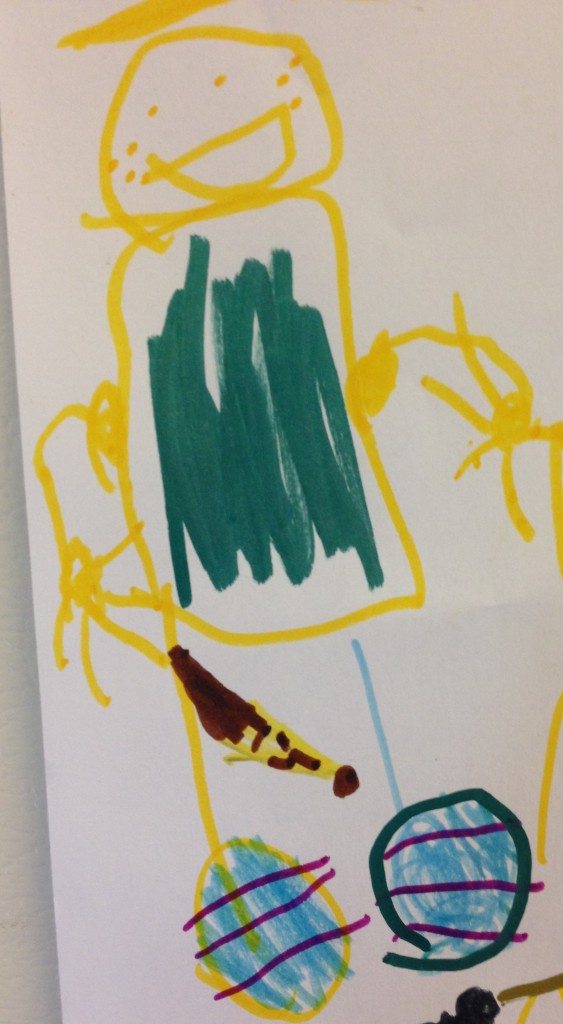 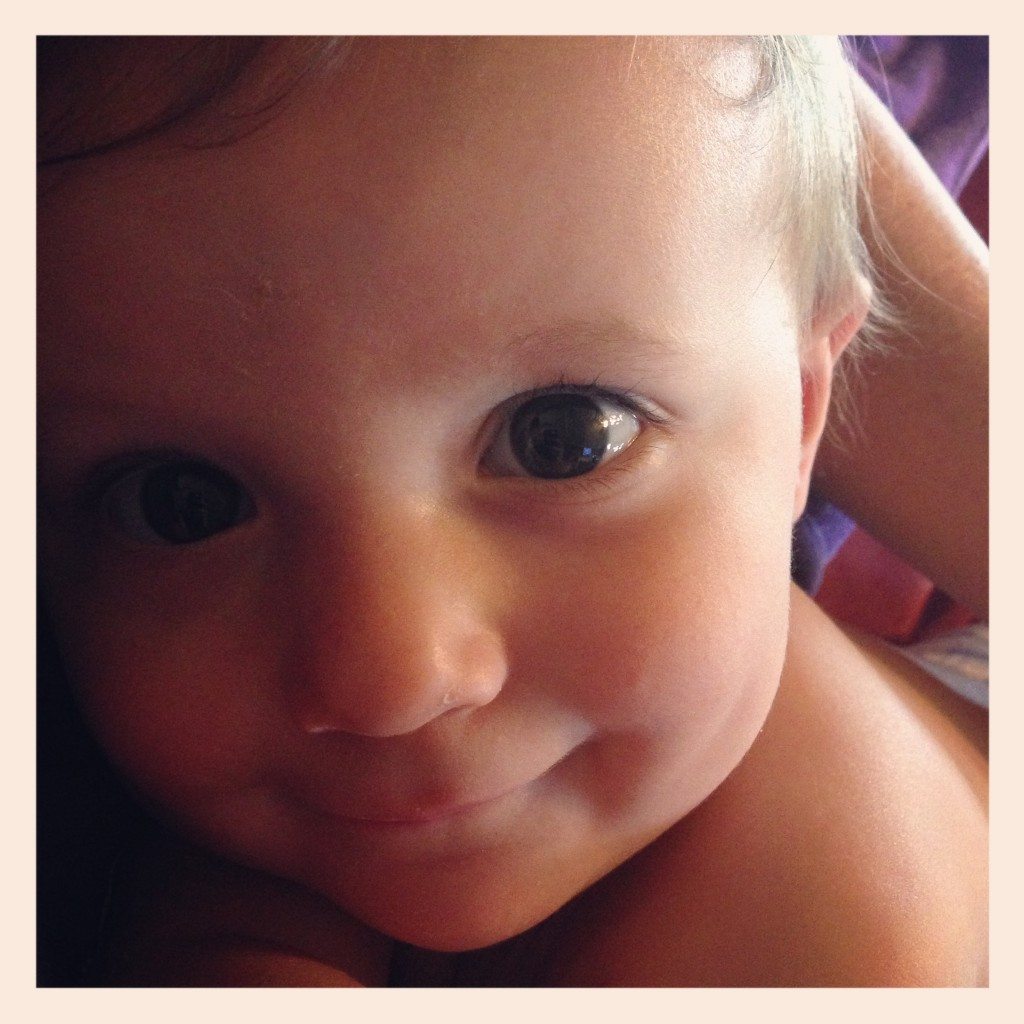 we got the chickens out for a bit one night. 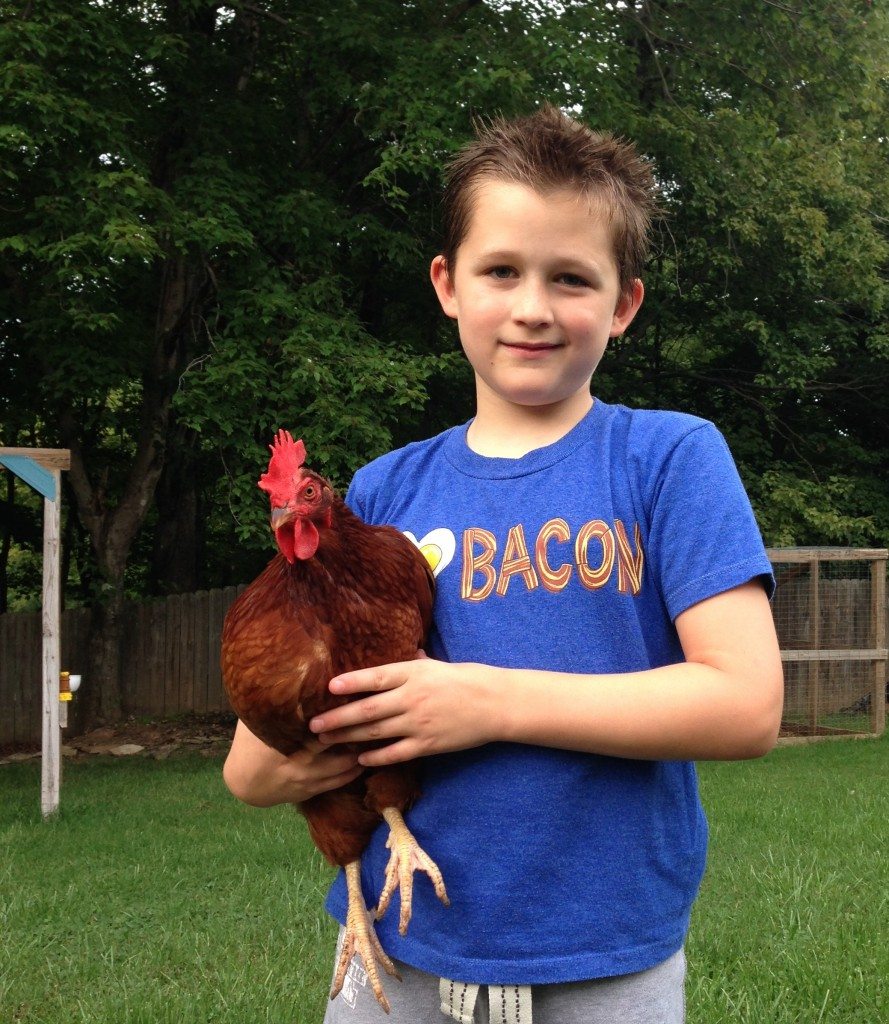 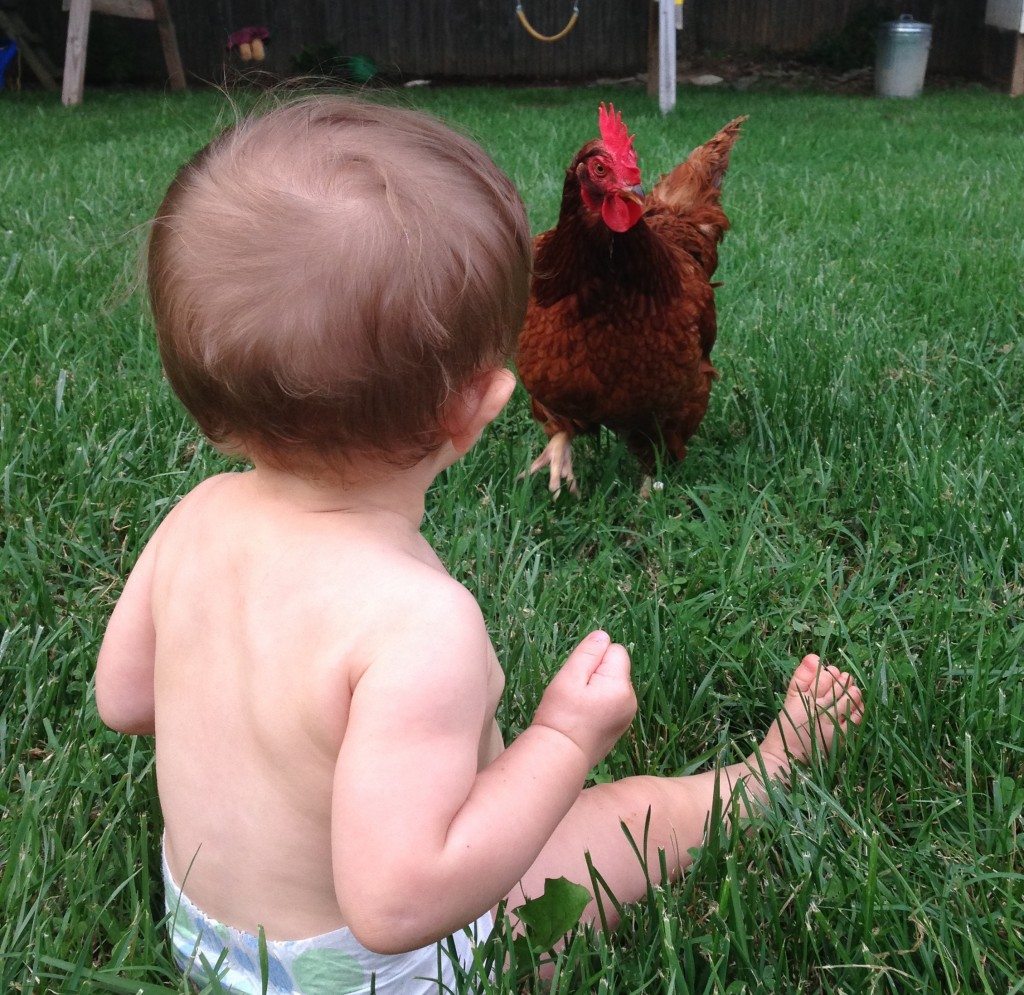 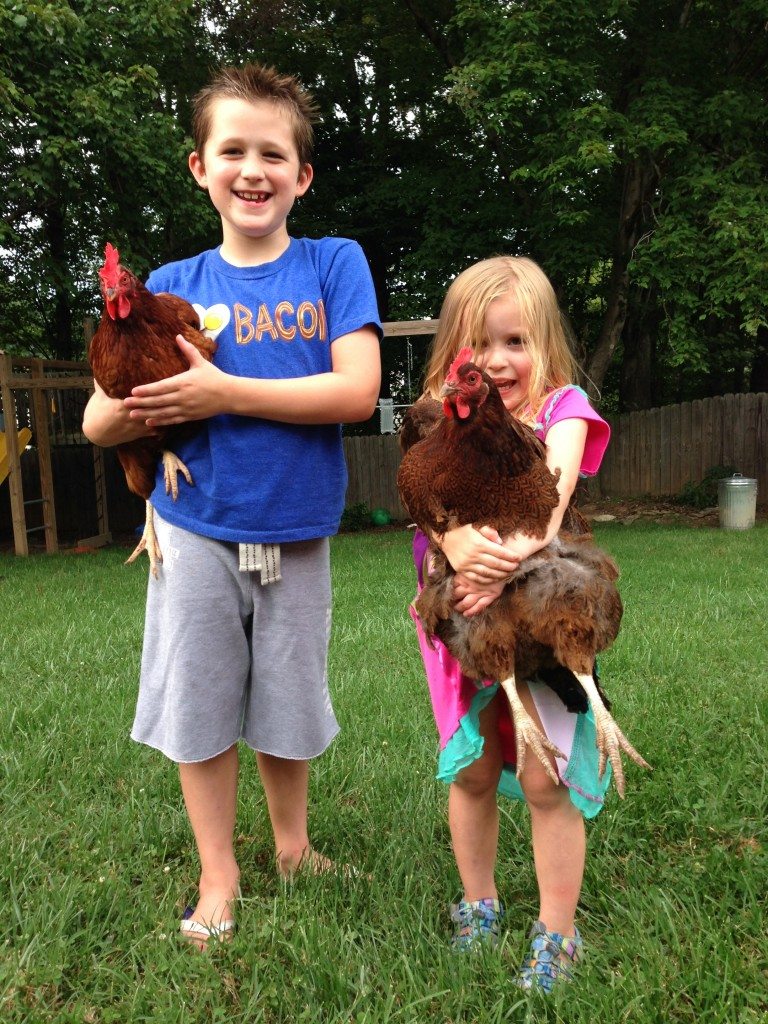 anna frolicked about with supergirl. 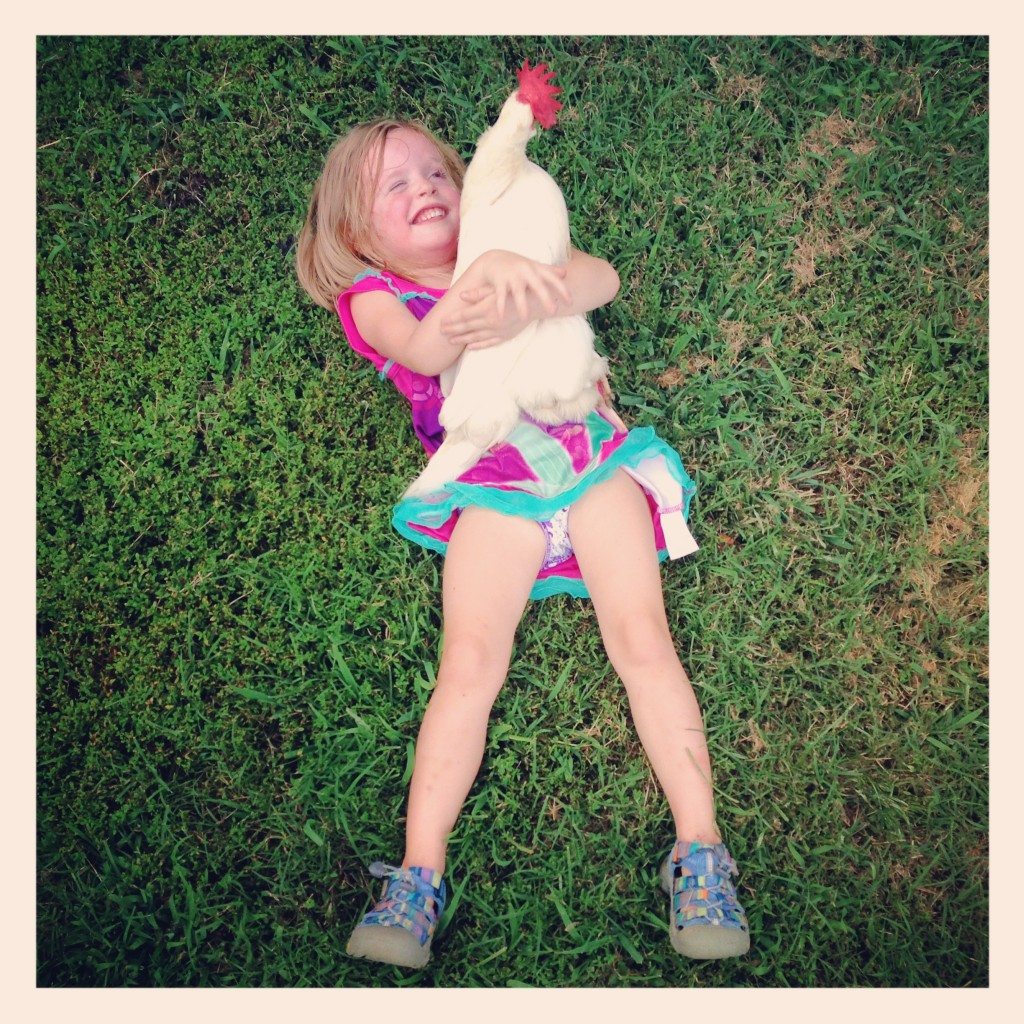 while cleaning, we came upon a few leftover mustache stickers that my sister got isaac for christmas. so, we tried them on. i think anna didn’t want to smile because the sticker was stiff and felt weird. 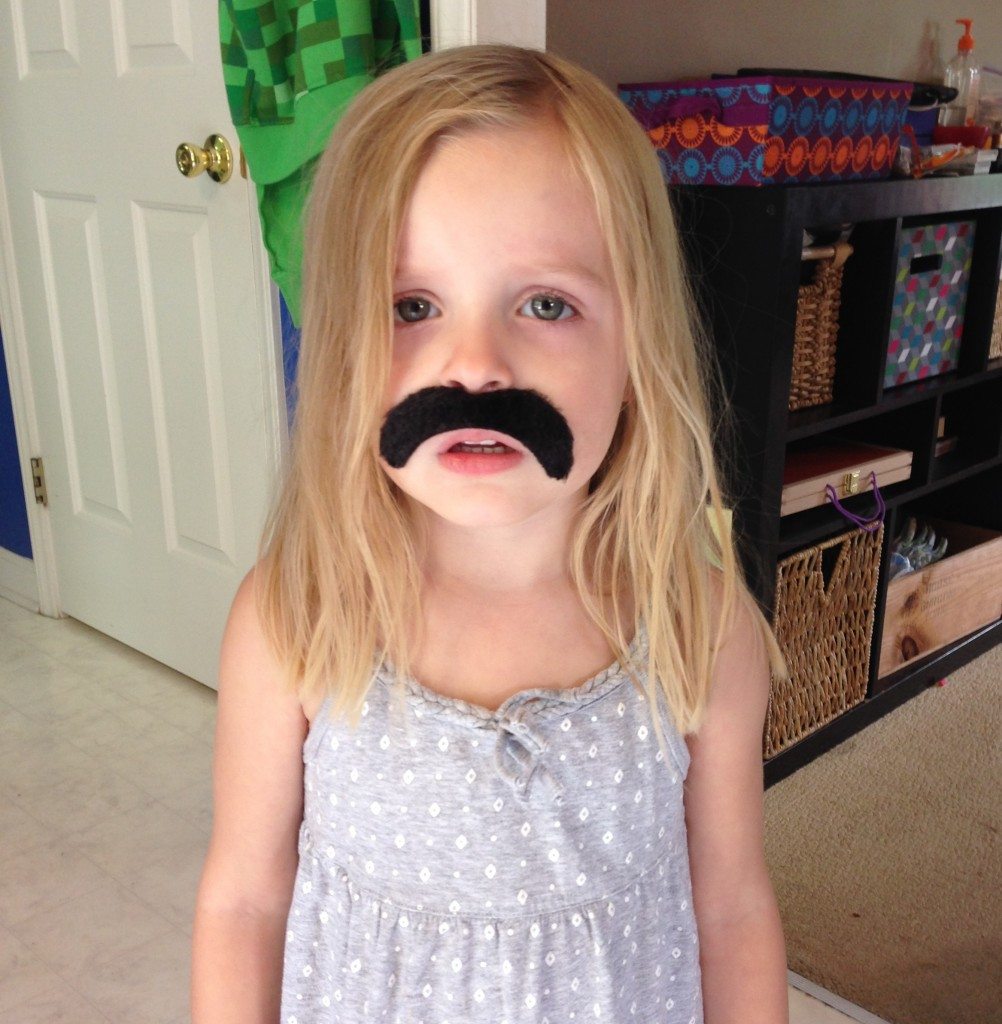 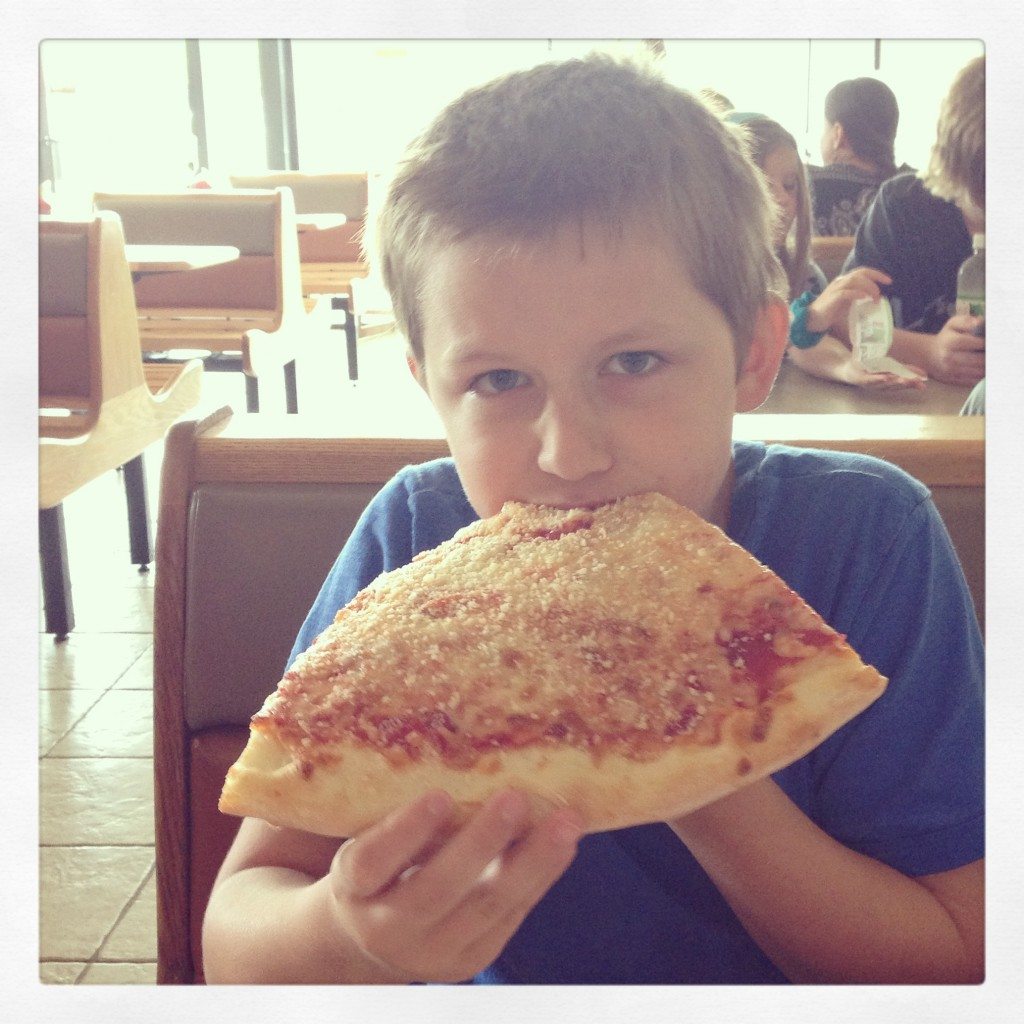 day-before-school haircut with fantastically glam stylist from great clips. (who almost let isaac talk her into leaving him with bangs on his super short haircut). photo credit: anna. 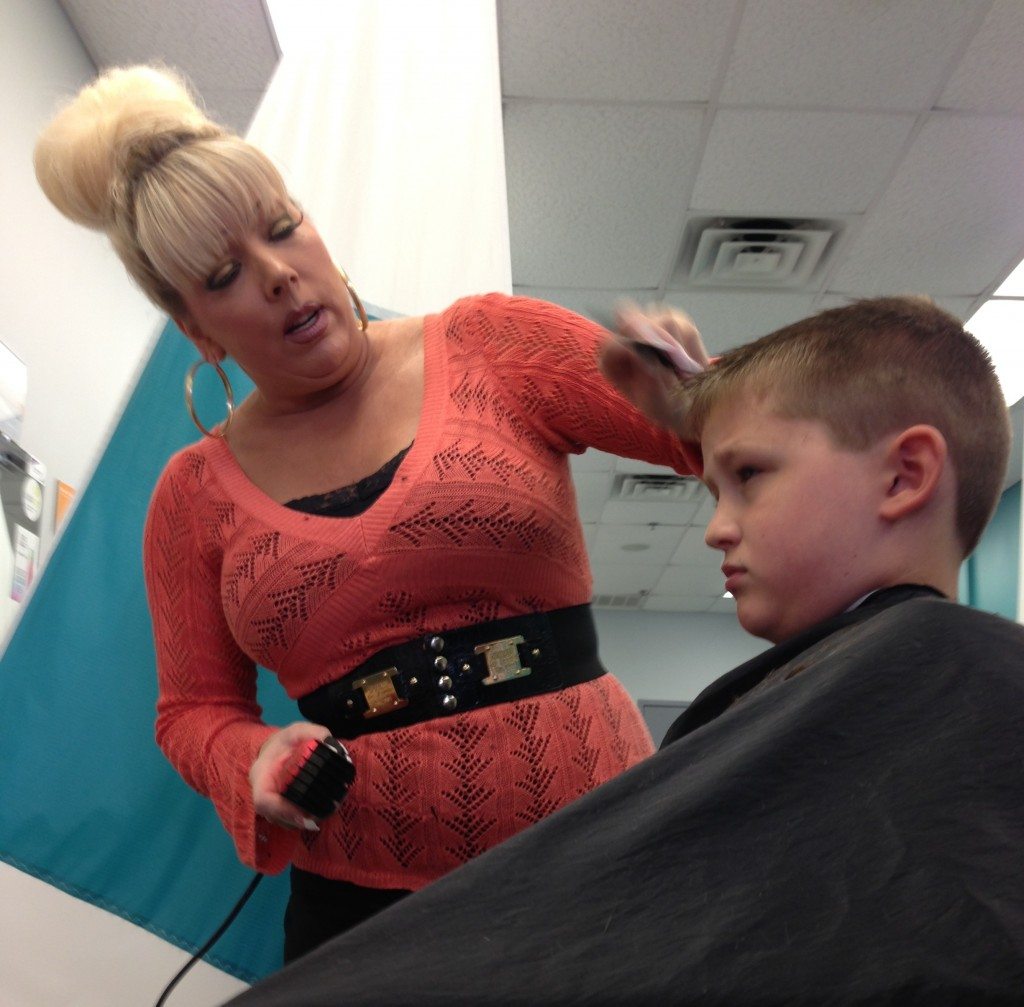 on the first weekend of school, anna got to take home “teddy”. yay. #sarcasm. in preschool, on the weekends, she sends home the class teddy bear and you are supposed to do stuff with him and then fill out a worksheet about all the things you did with him. and draw (or take and print) a pic of your preschooler with teddy. and remember where all of teddy’s belongings are. etc. we made cookies with teddy. 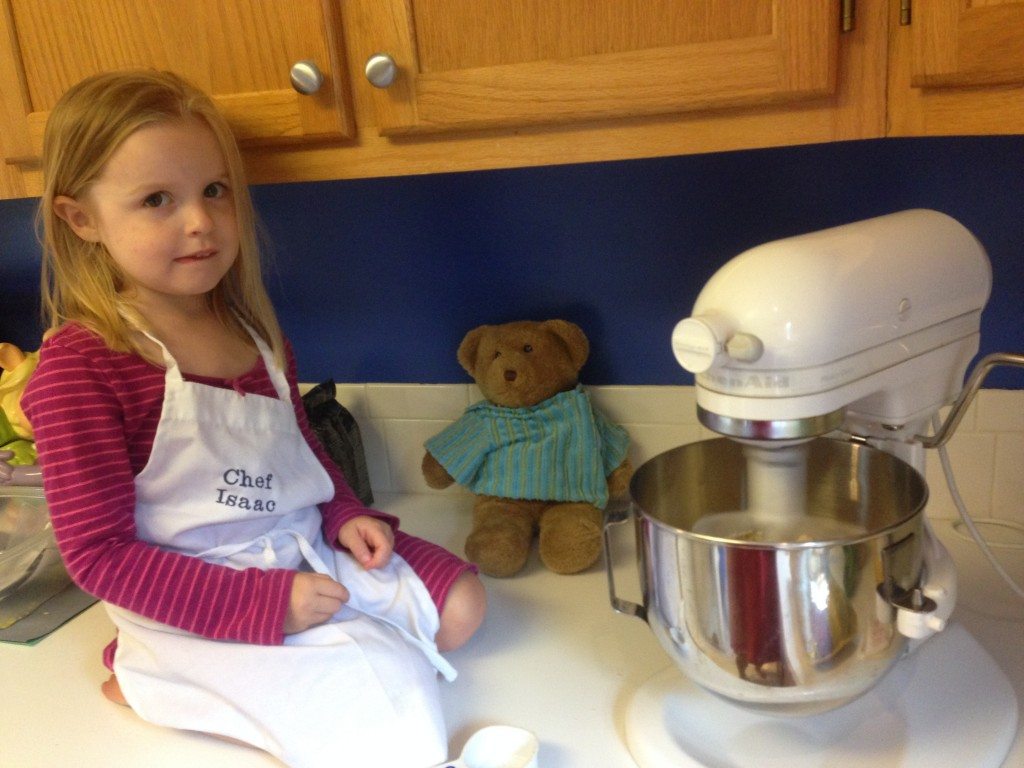 (note: when isaac had to take home teddy, i couldn’t convince him to do anything with the stuffed bear. he did not care one bit about it. anna, however, played pretend with teddy. took him everywhere. changed his clothes endlessly. slept with him. and drew an awesome picture of teddy and her making cookies.) 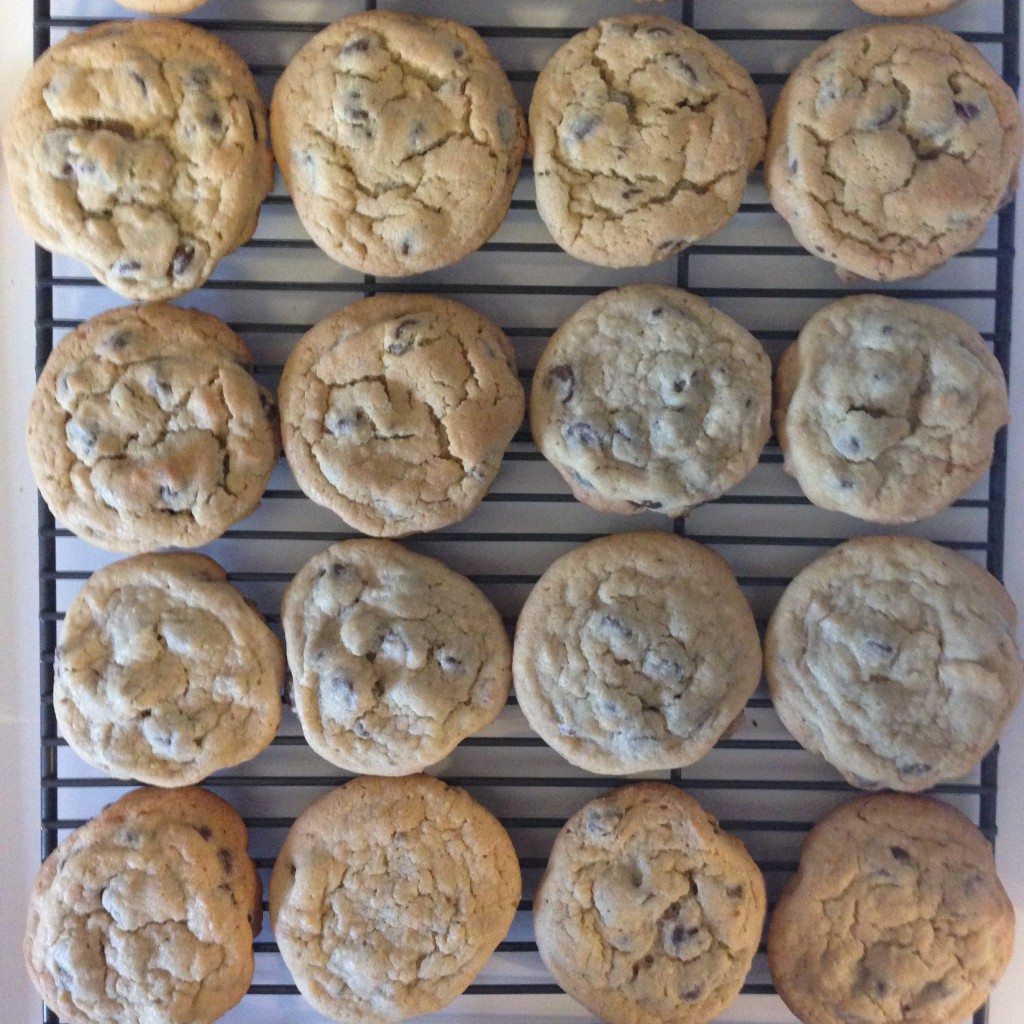 so, we had a chicken incident. they got locked out by the kids one night and we came out to find them sleeping on the stairs. when we attempted to move them, we found that one had laid an egg. which is odd, bc they usually lay them in the mid morning to early afternoon. i’ll spare the biology lesson. when we went to pick it up, we realized it didn’t have a shell. at least not a full formed one. it was squishy and papery. in the morning, we “cracked” (peeled?) it open to show the kids. 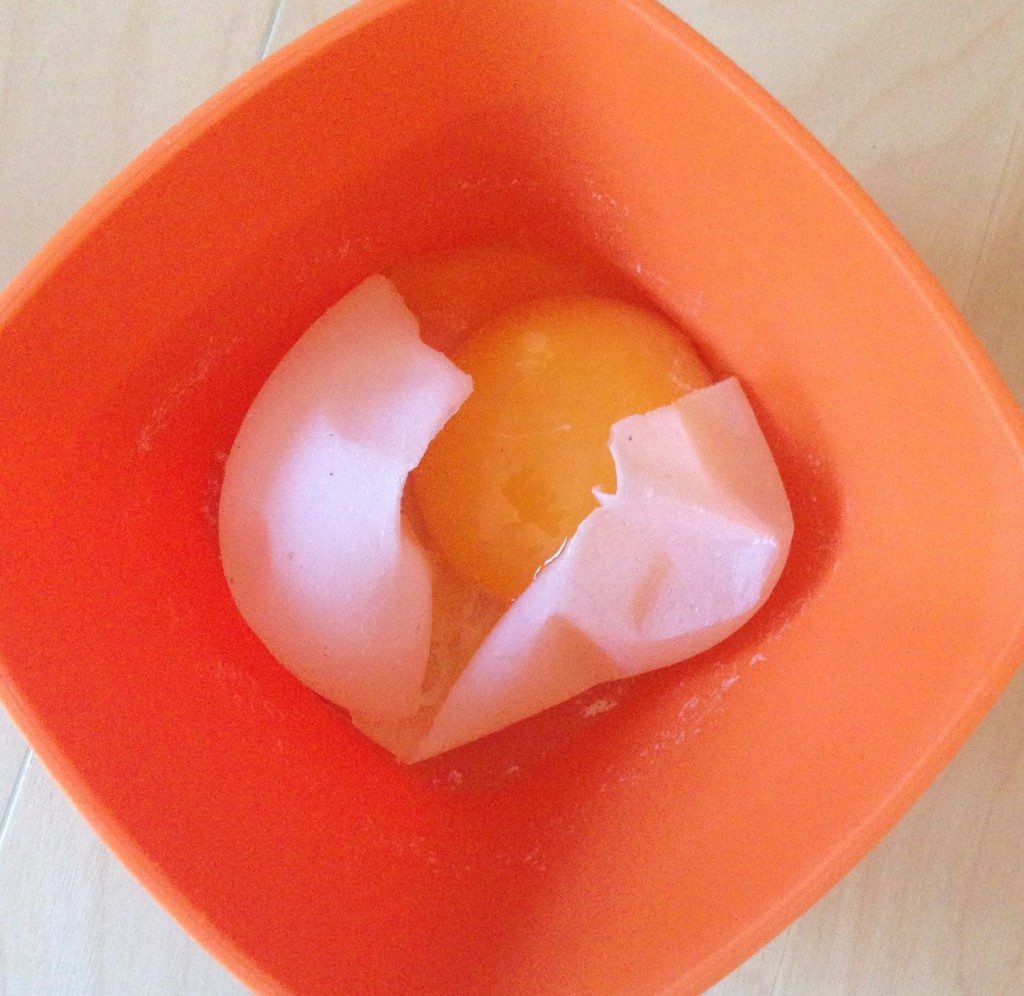 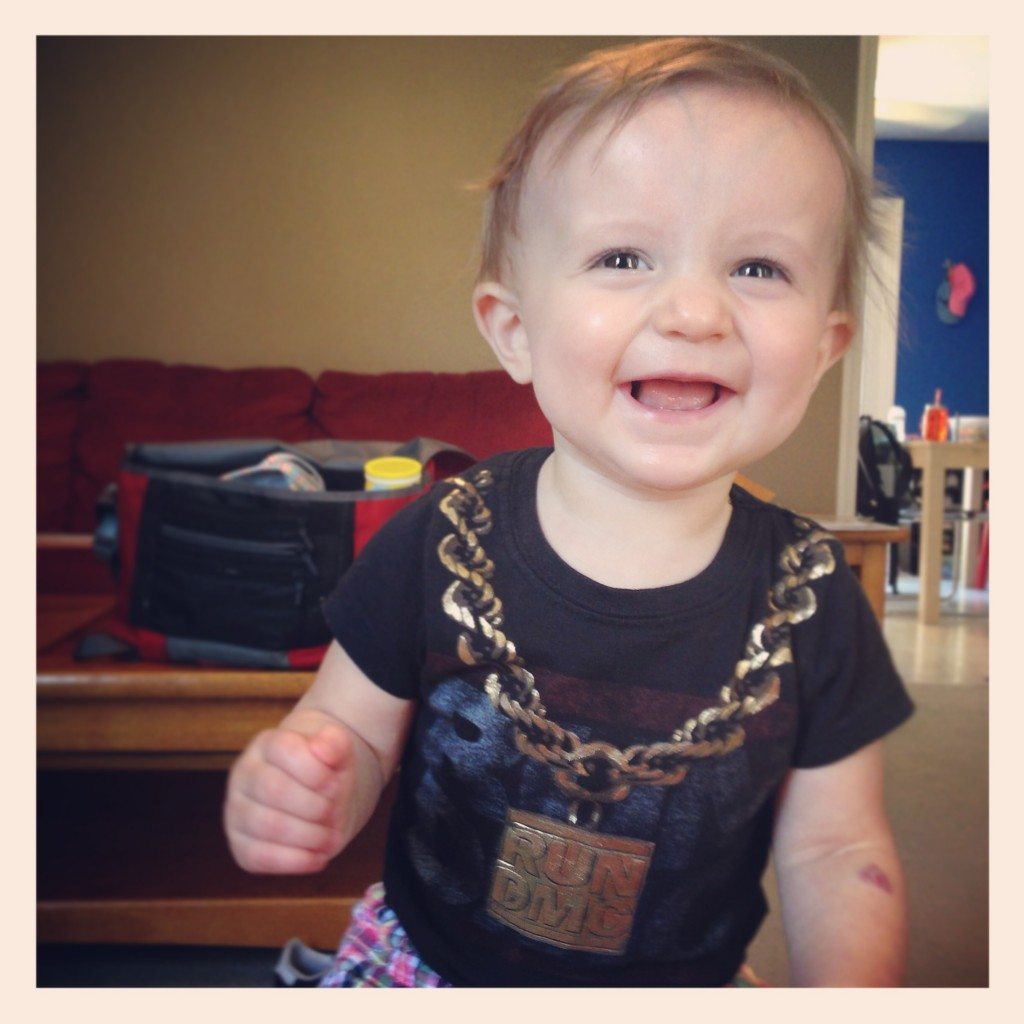 anna the artist. specializes in rainbows. 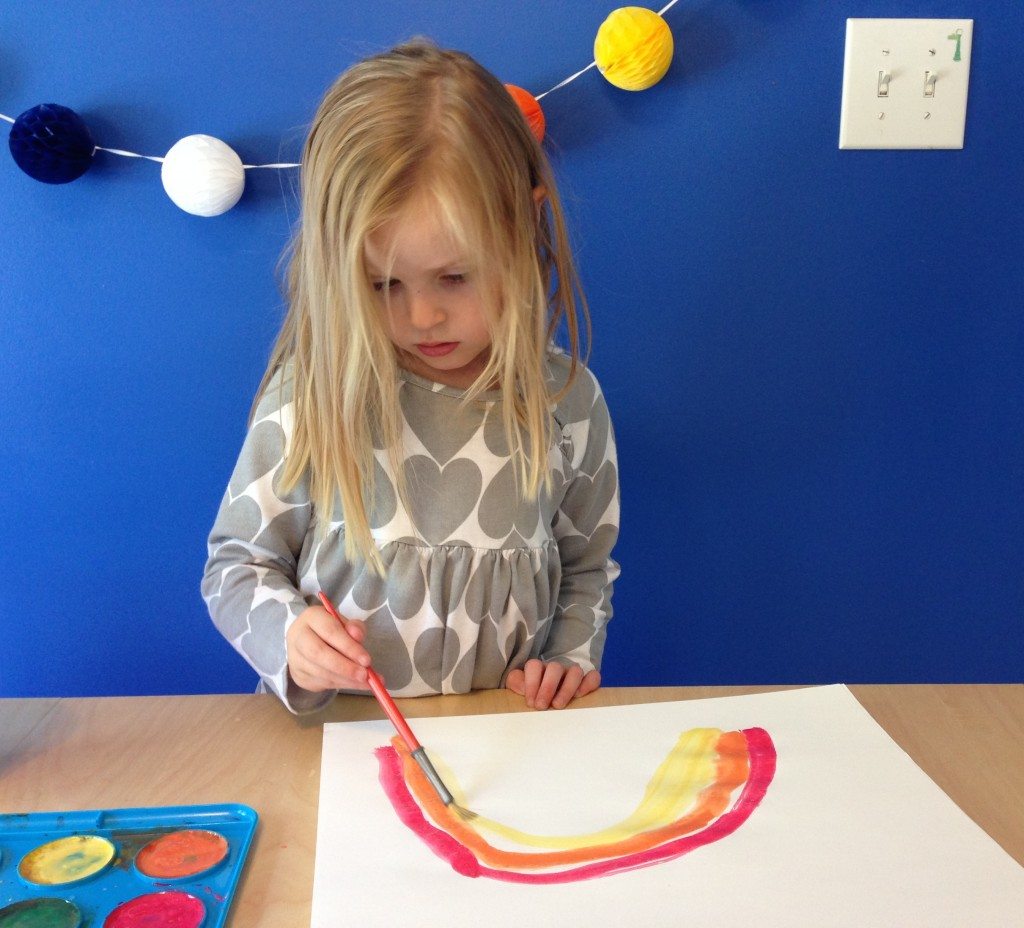 anna had school pictures in her second week of school. i asked her to show me how she smiled and this is what i got. so, should make for some wonderful pics. 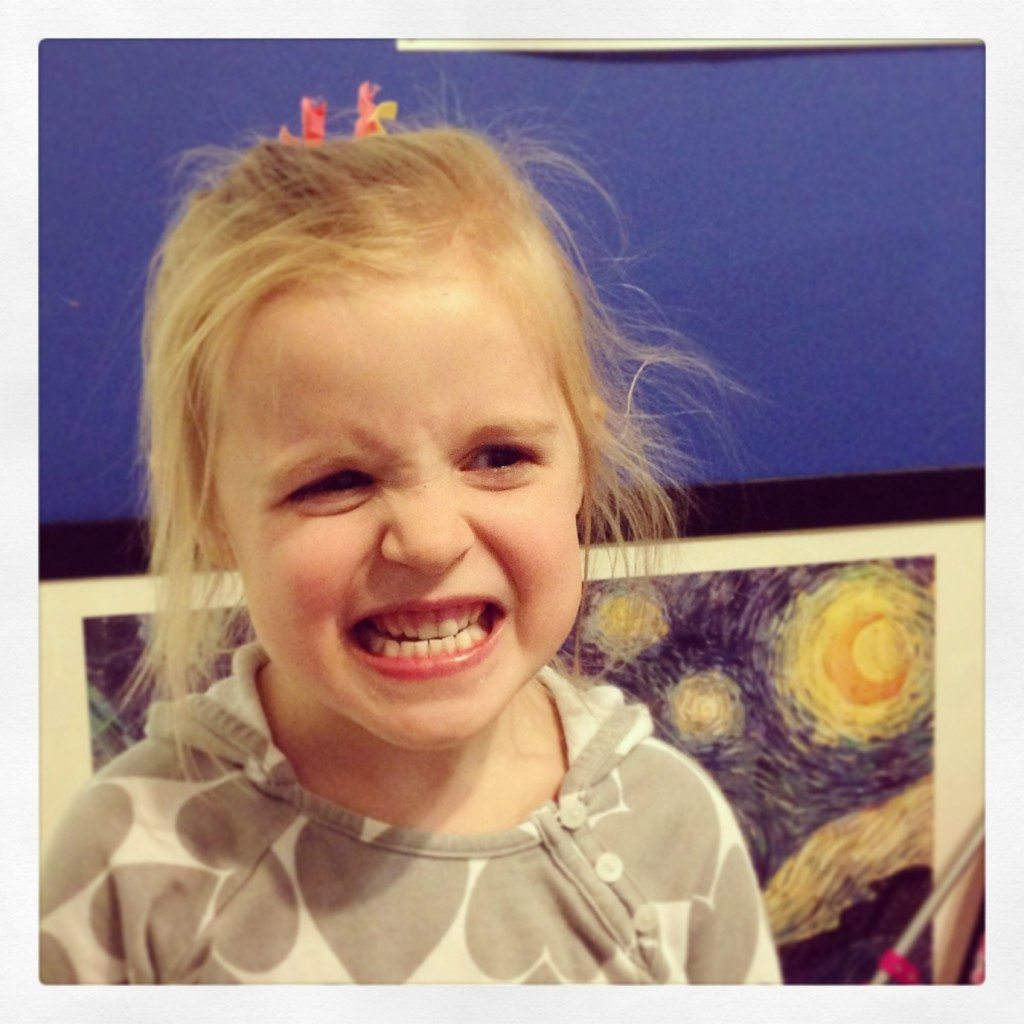 and that mostly brings me up to date.
well. except for this weekend. and the first day of school post.
blogging is sooo hard.

One Reply to “august miscellaneousness.”