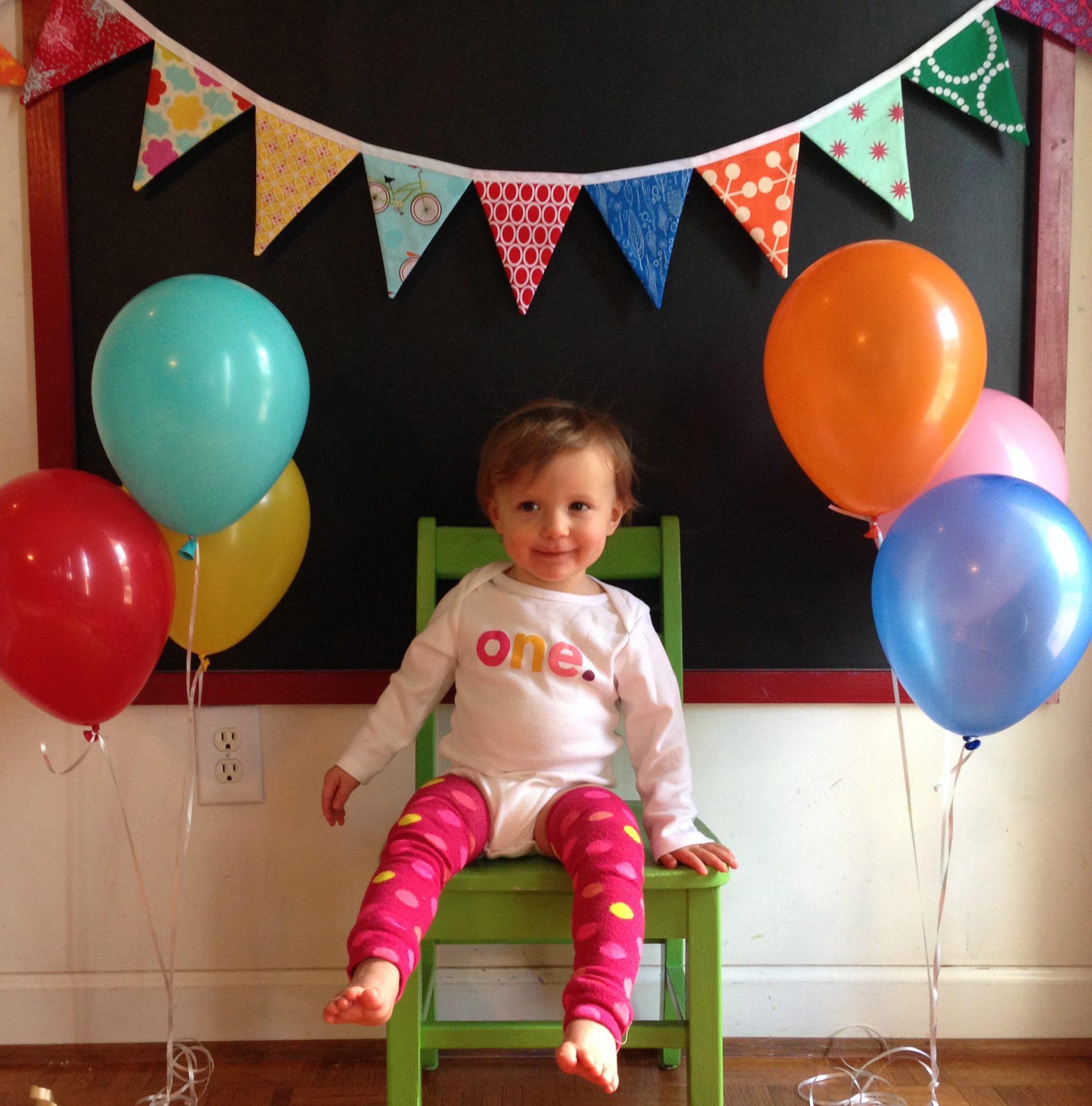 a year ago, at this time, i had just finished up this exciting adventure.

now. here we are a year later. and sweet hazel is one. 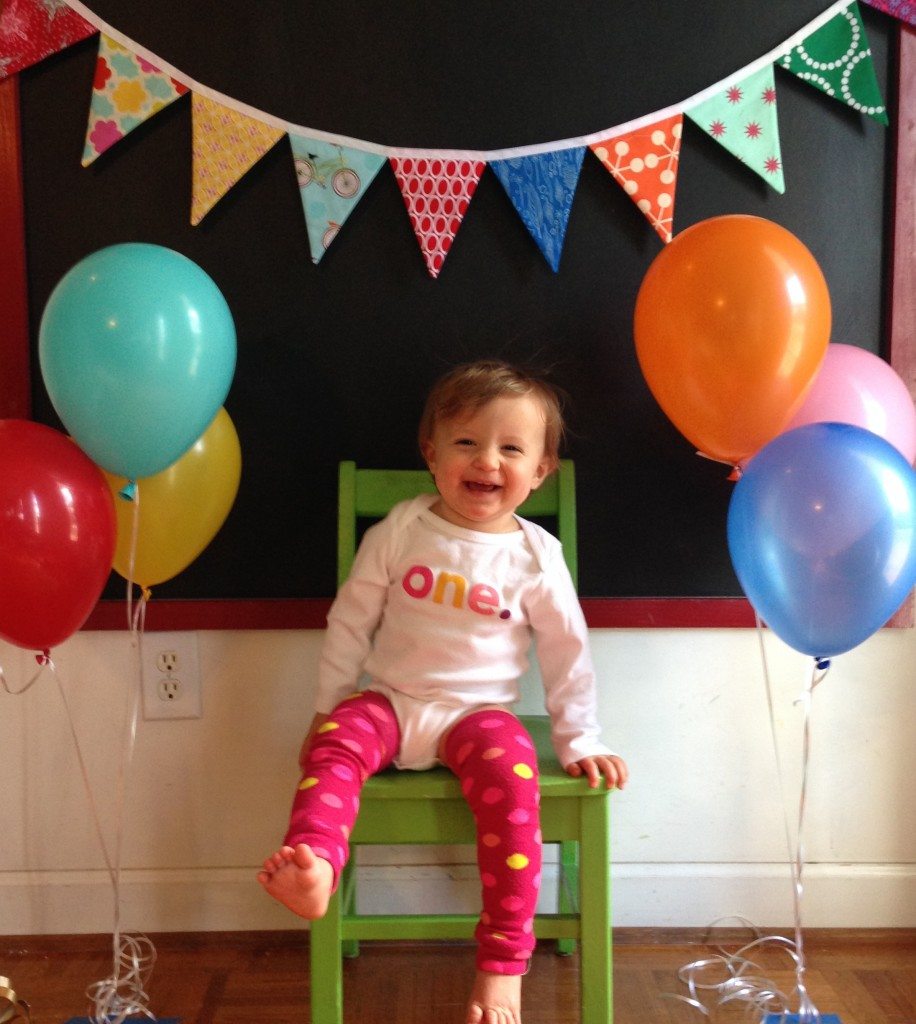 no longer a baby. a toddler. 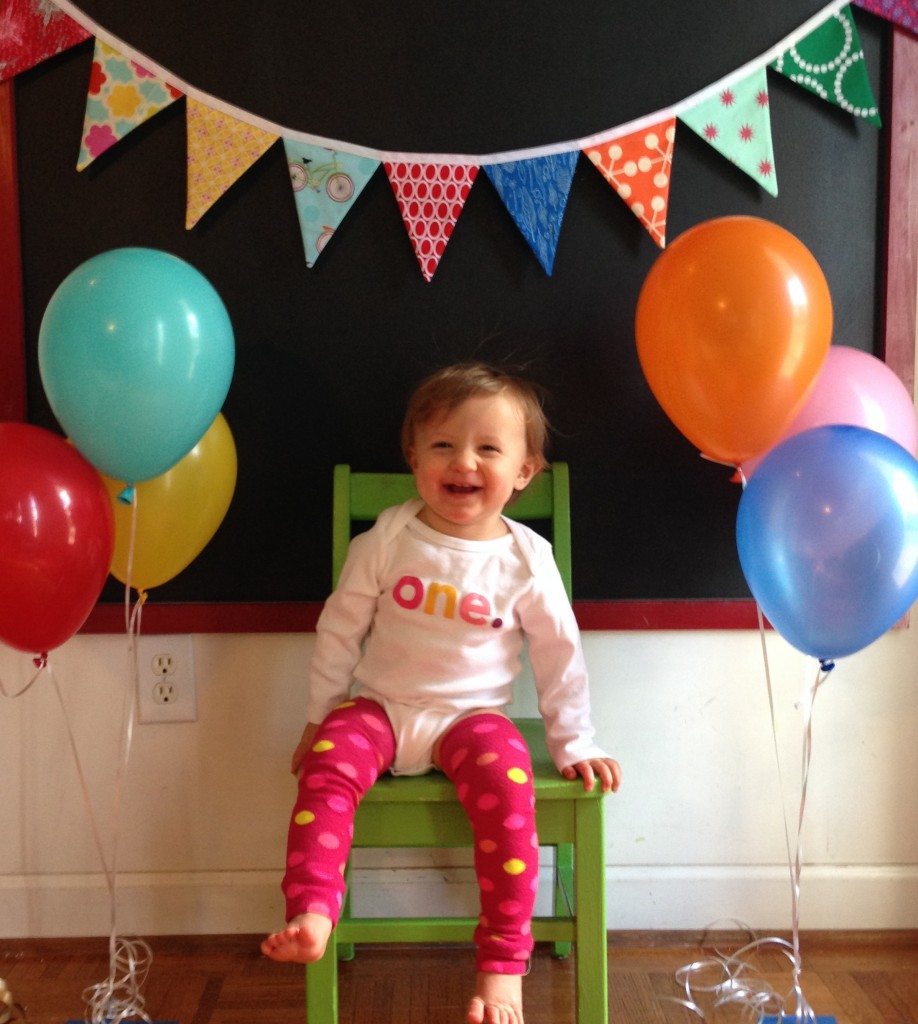 she’s so different from the other two. she talks a lot more. she can say mom, dad, isaac, anna, peekaboo, uh oh, giddyup, and various sounds that she copies from the big kids. 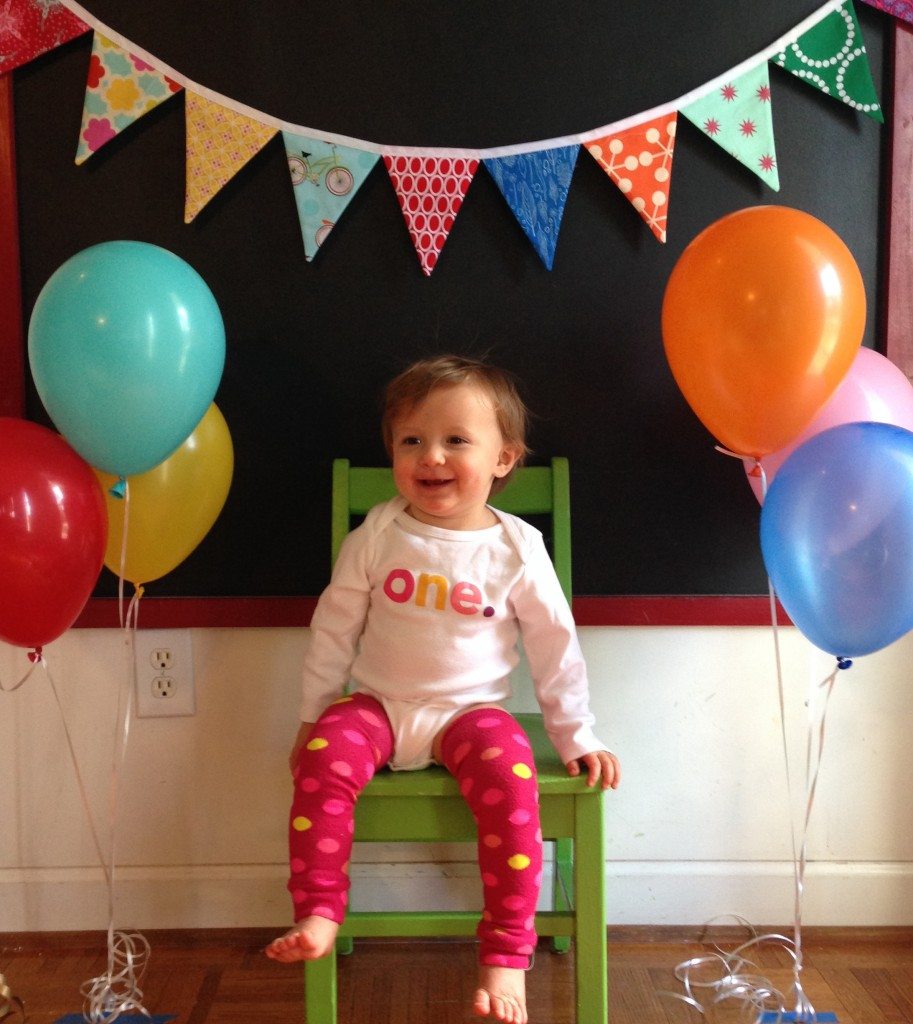 she’s super funny. she follows isaac’s lead with the slapstick humor. and she LOVES to dance. always dancing along to any sort of music. 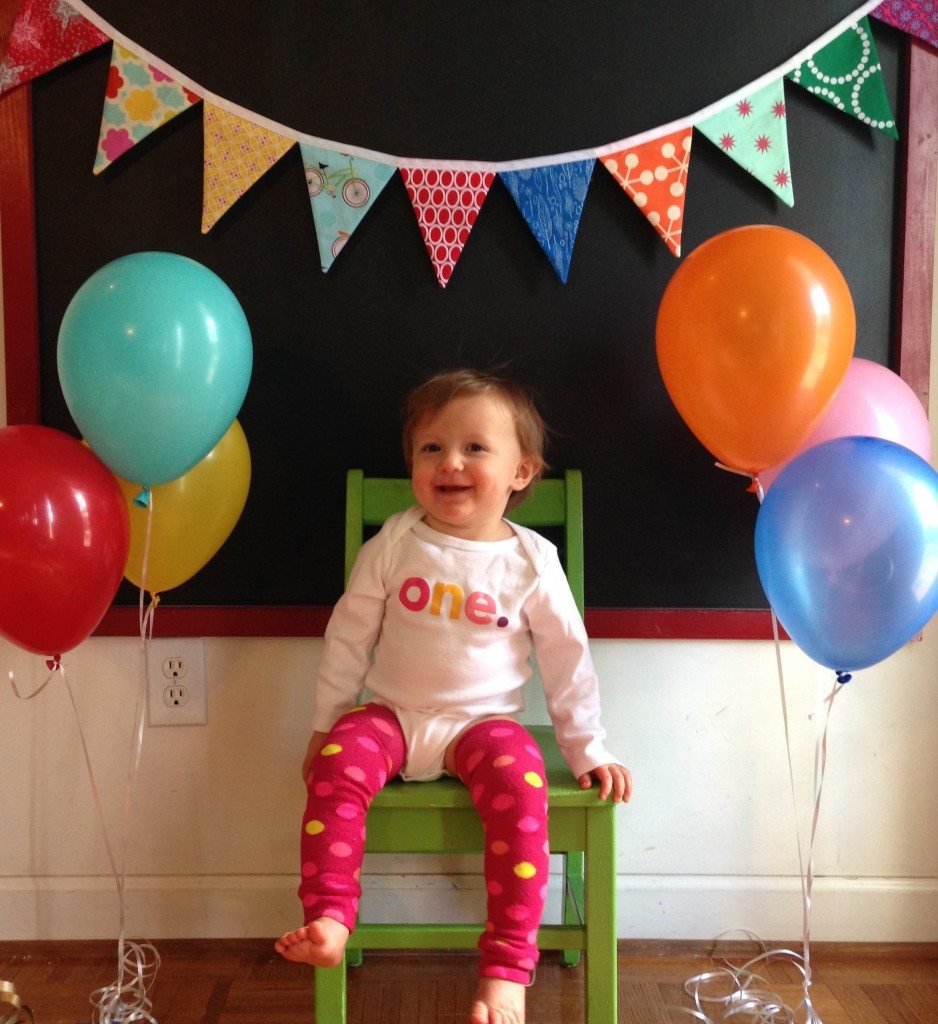 she is the snuggliest of the three. she gives hugs and kisses and snuggles right up on the way to and from bed. 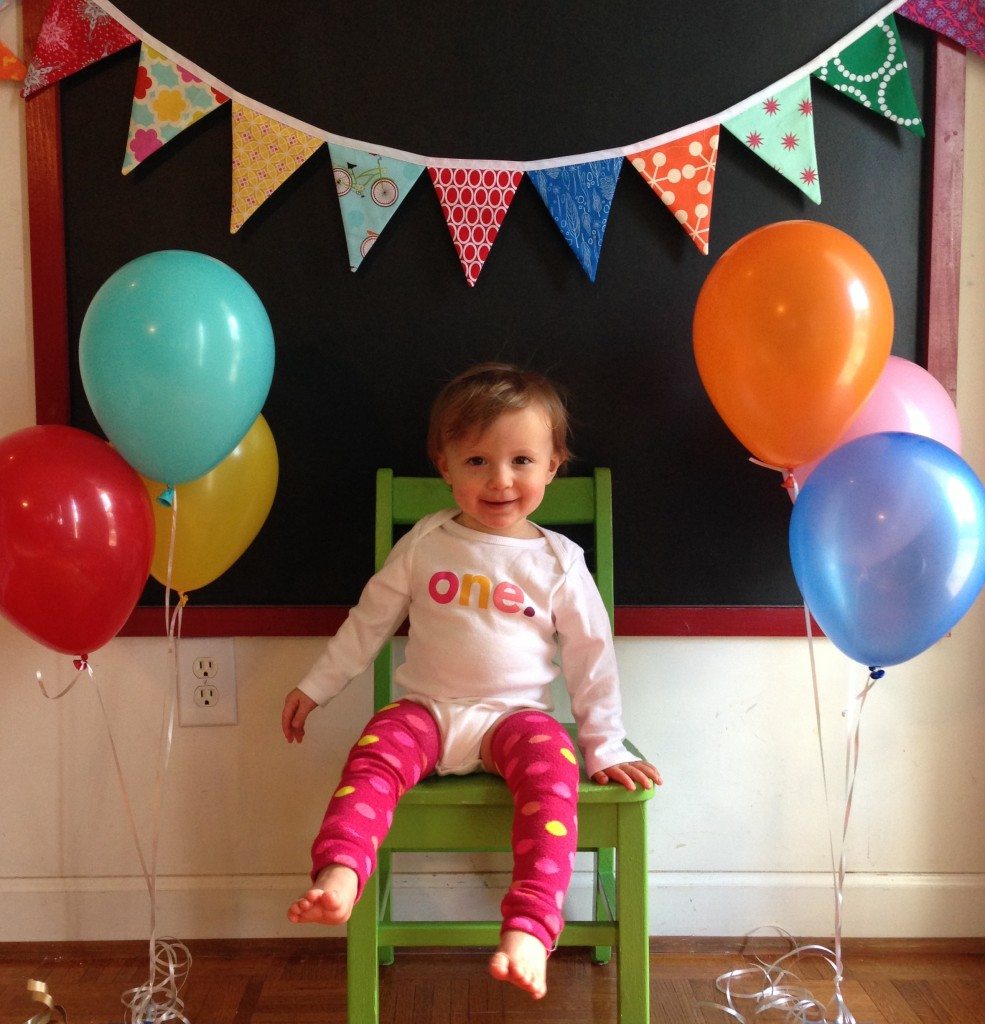 BUT. do not mistake the snuggling for chill. she is one busy girl. she never sits still. she’s always wriggling her way free of being held or constrained. she’s a full out christmas tree disassembler (and book shelves. and diaper basket. and shoe bins. and toy baskets. she’s a wrecker.) 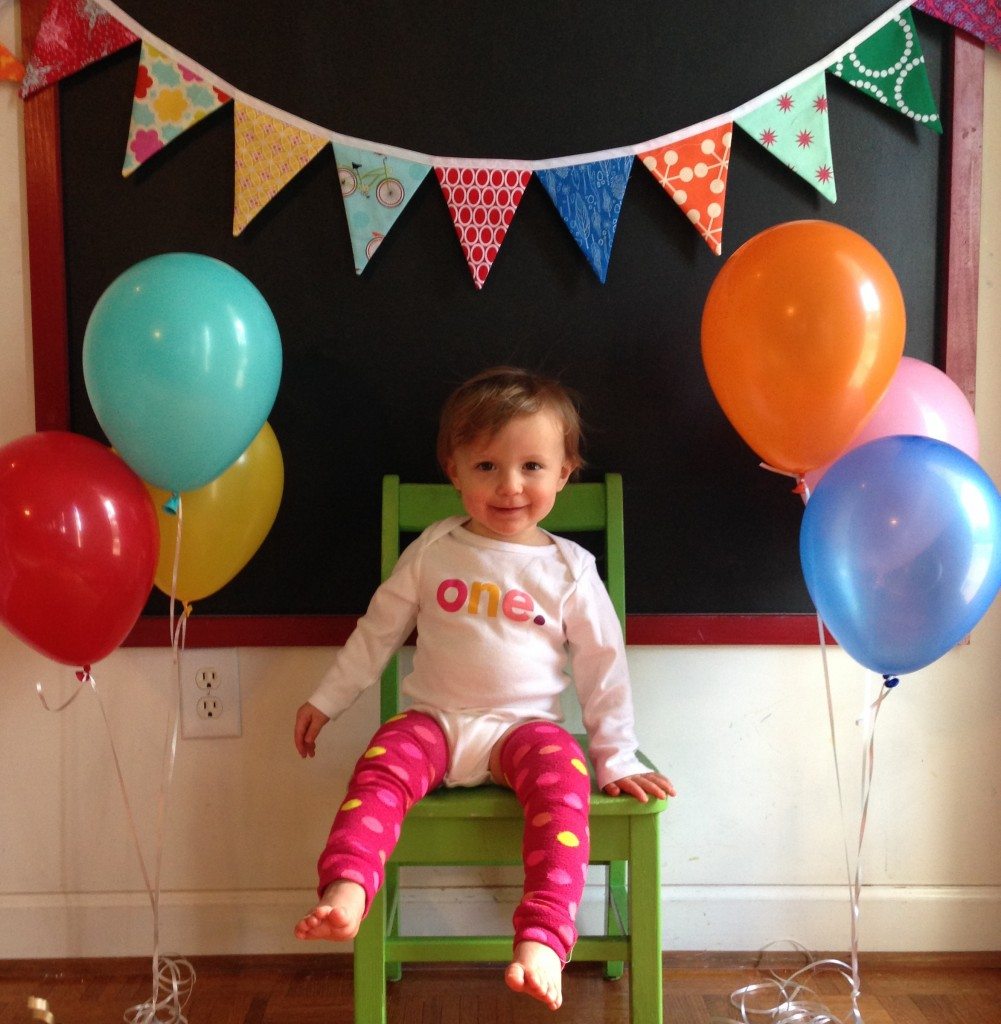 her doc appointment was monday. the kids’ doc moved offices and his new office JUST opened, so they didn’t have all of her shots in, so we were off the hook for shots for the time being. but, she did weigh in and measure up. she’s still the same general proportions. 21 pounds (73rd percentile). 30 inches tall (82nd percentile). and 18.5 inches of head circumference (93rd percentile). 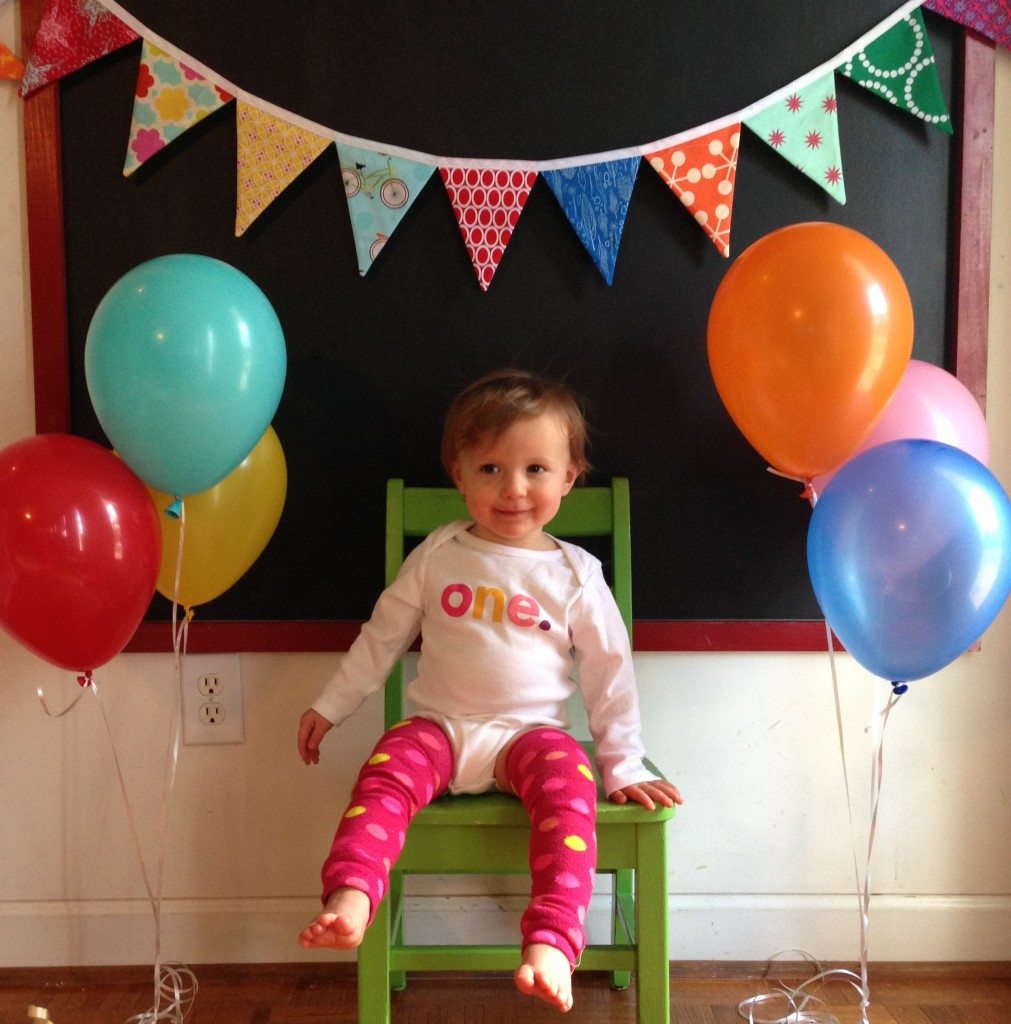 she is fully mobile. walking. running. climbing. getting down from things. falling down stairs. (yes. sigh.). she rolls with the punches. so chill. the kids are constantly running her over. knocking her into things. she’s a toughie. at chick fil a last week, she tumble off the end of the slide and did an inadvertent somersault. she just popped up and kept going. all the other moms were in awe of her toughness. 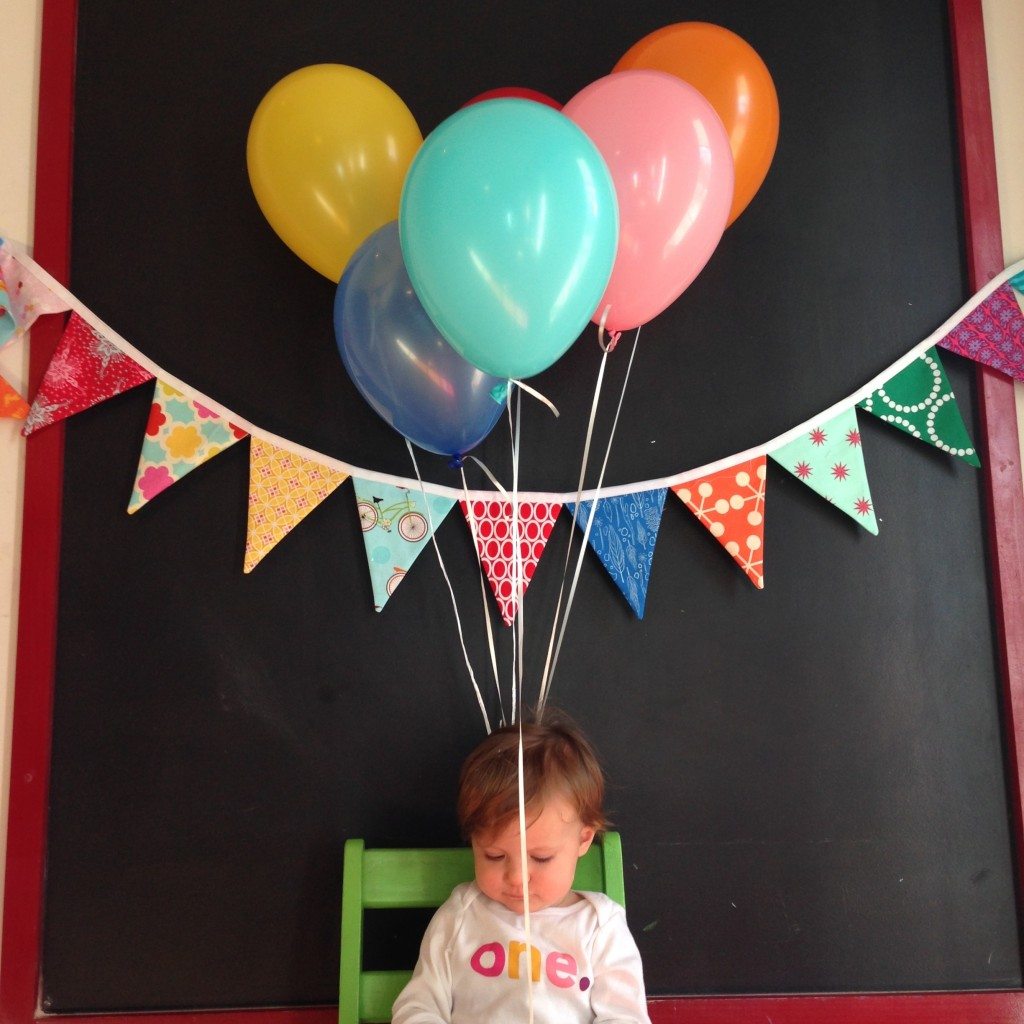 we don’t have much planned for today. cupcakes later with family. and i’ll probably have a whole blog post full of pictures from that. and then a party with grandparents on saturday. with some cake smashing, of course. 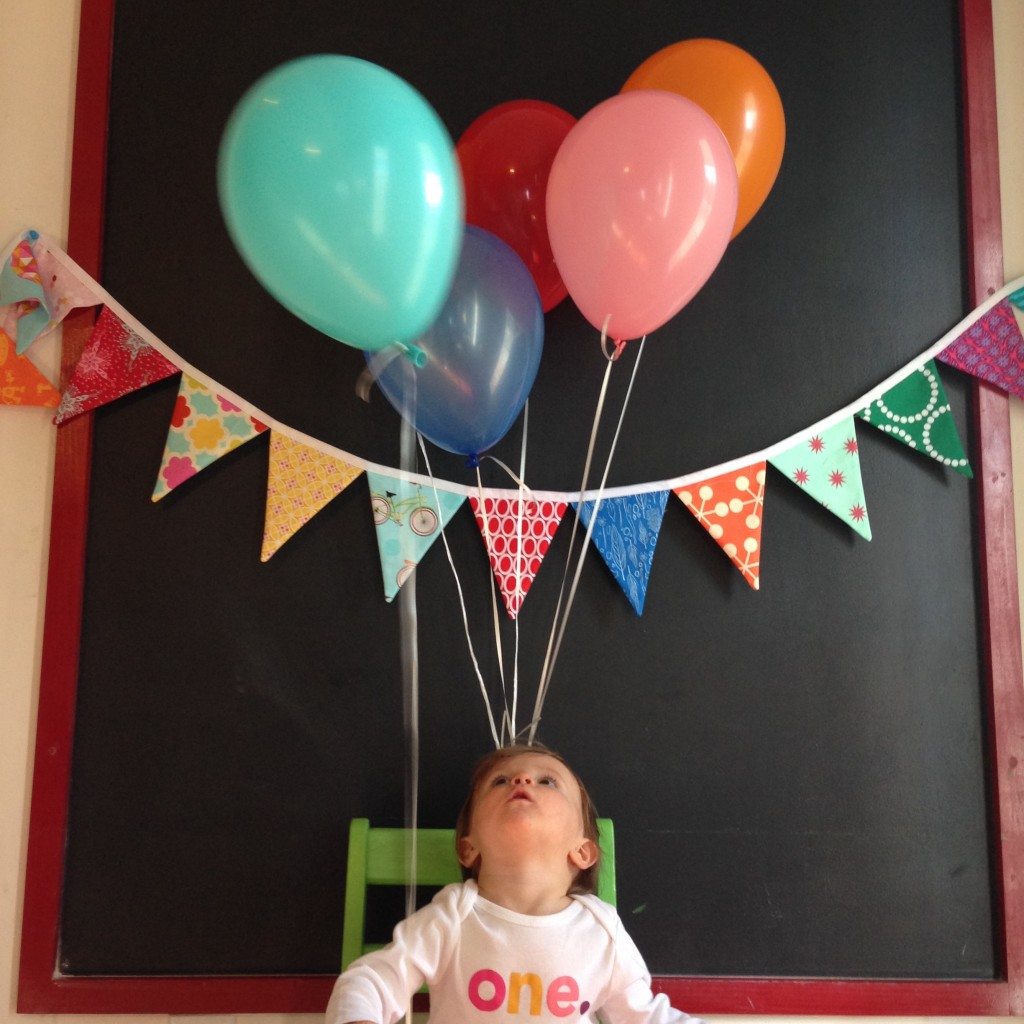 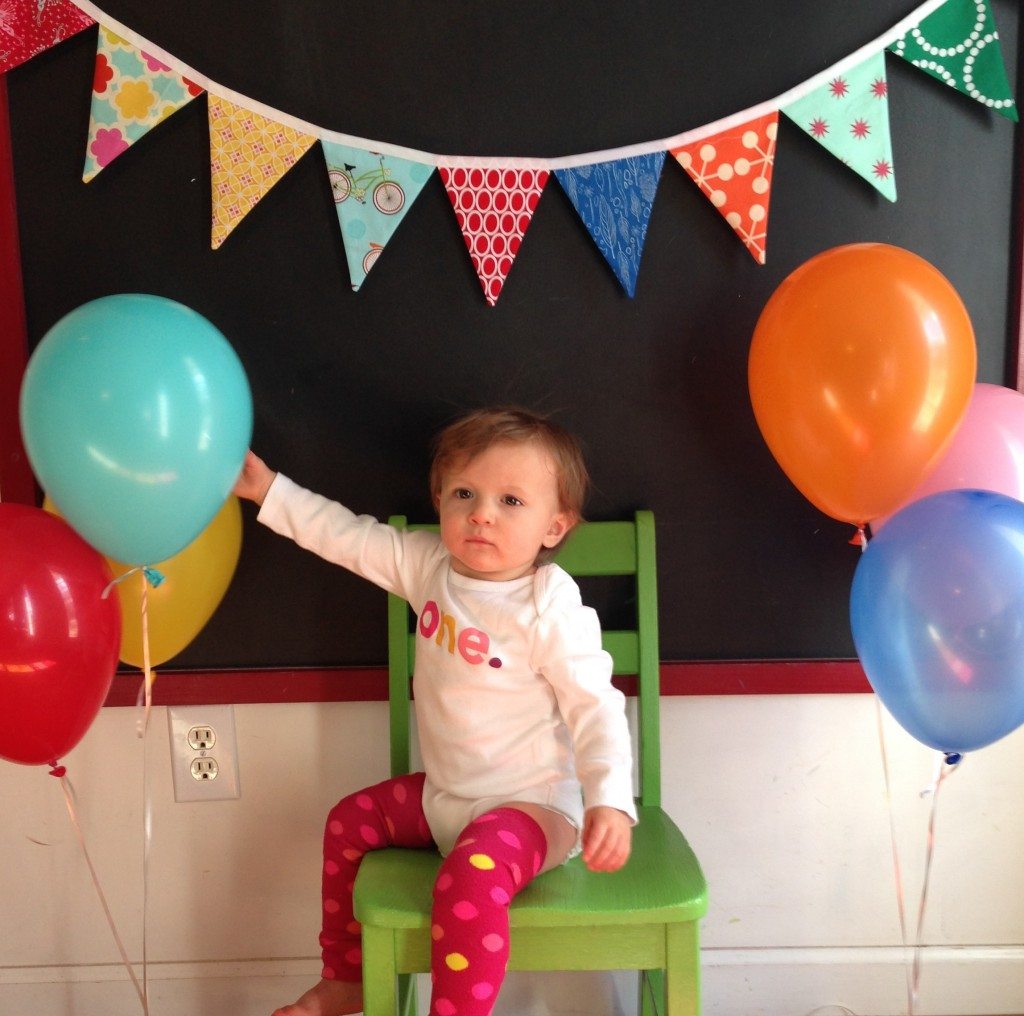 No comments yet
birthday hazel milestones