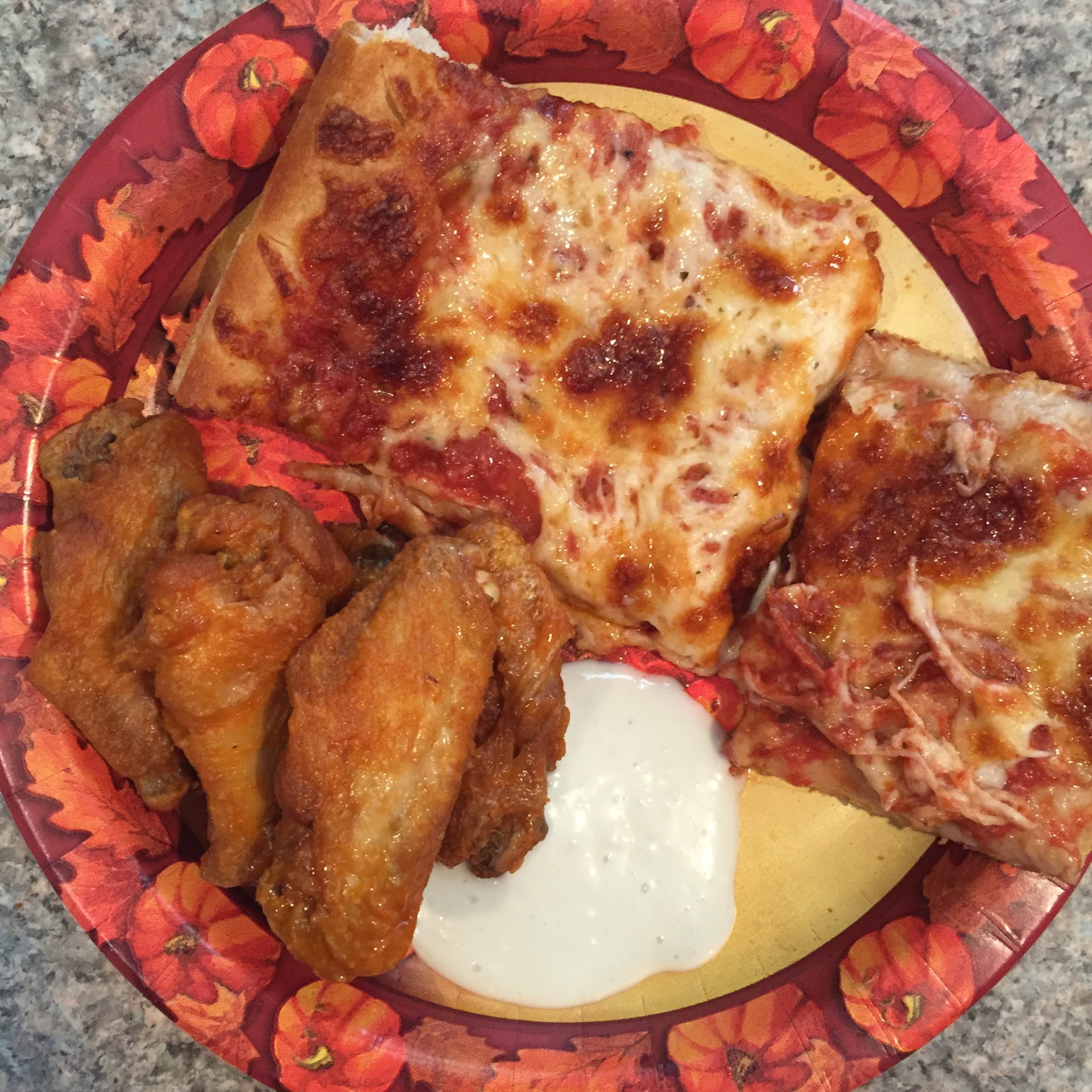 when we returned from “the most sincere pumpkin patch” — we wandered over to the beach, where the lake folk were having a clam bake.  the kiddos played in the sand, while we ate some sea creatures.

later, there was a bit of excitement, when we managed to capture a frog from the “pond” of stagnant water at my mom’s house.

despite her princessy ways, this kid isn’t afraid to wrangle a wiggling slimy animal into submission.

the view from the back deck.  not too shabby.

on sunday, the plan was to lay low and hang with family.  except none of my family showed up.  because they are all terrible people.  jake played a little pokemon monopoly with ike.

and we ordered delicious pizza and wings.  delicious, i tell you.

we capped off the night with a trip to olivers to see jake in action.  it was a really nice day, so everyone in batavia seemed to have the same plan.  jake look frazzled.  i had pumpkin cheesecake and caramel apple.  so good.

and then. it was over.  on monday morning, we loaded back up and headed back to north carolina.  blerg.

but not without a little t-ho’s for a jump start.

and that’s the end.
(except for a post about the actual reunion.)

One Reply to “autumn in batavia. part 2.”