somehow.
it has been four entire years, since the crazelnut came bursting onto the scene.
ok, that’s a lie, she basically had to be dragged out, begrudgingly, onto the scene. but now that she’s here, she’s making the most of it. 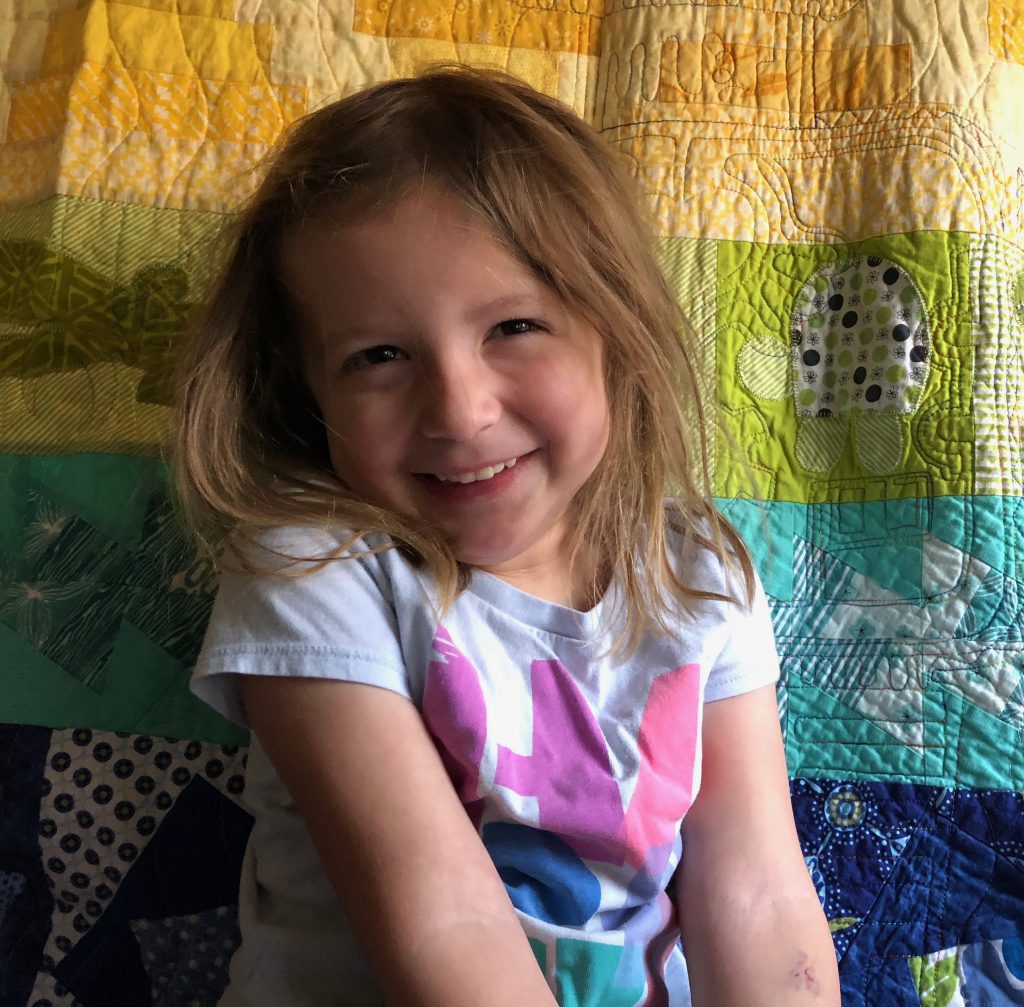 i don’t even know how to begin to describe this kid. she’s a mess. always the family clown. ready to entertain at a moment’s notice. we think she’s a super genius, but i think that all parents think that. she’s SUPER snuggly, but also pretty feisty. she loves paw patrol, trains, and minecraft. and she seems to be following in anna’s artistic footsteps and loves to draw, paint and play with play-doh. she likes to wrestle with isaac and dress up like princesses with anna. 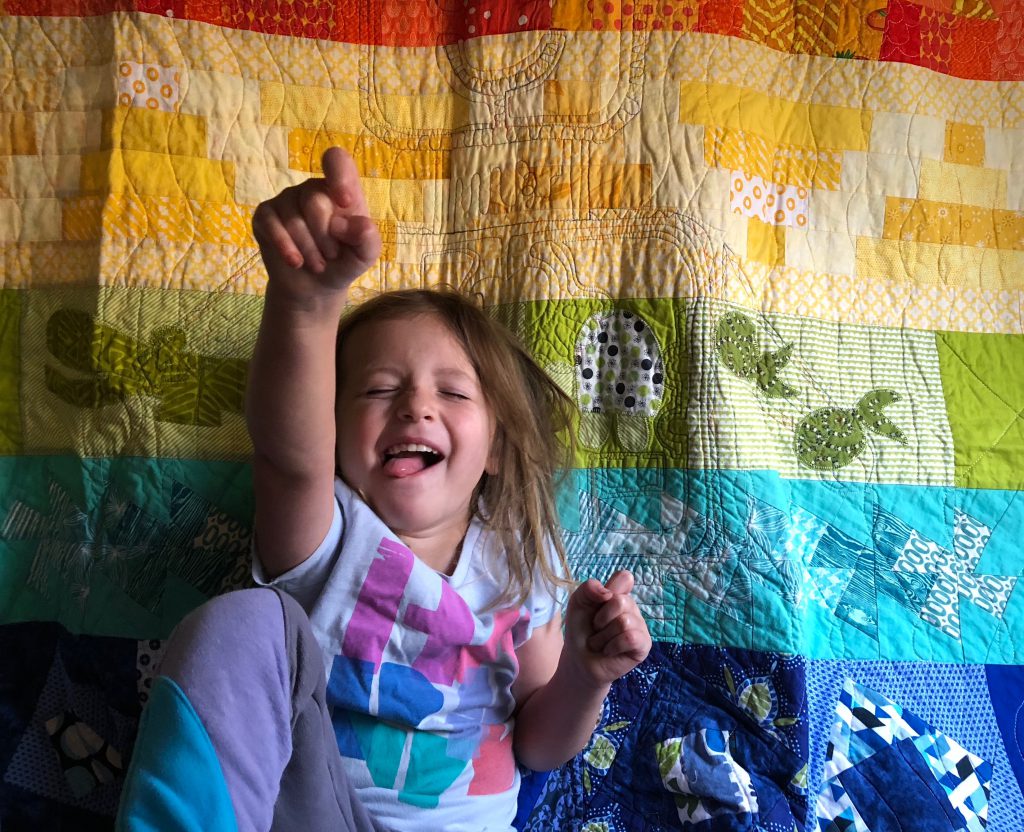 i made her take a bunch of birthday portraits, but the best ones came after she put on the official birthday sunglasses. 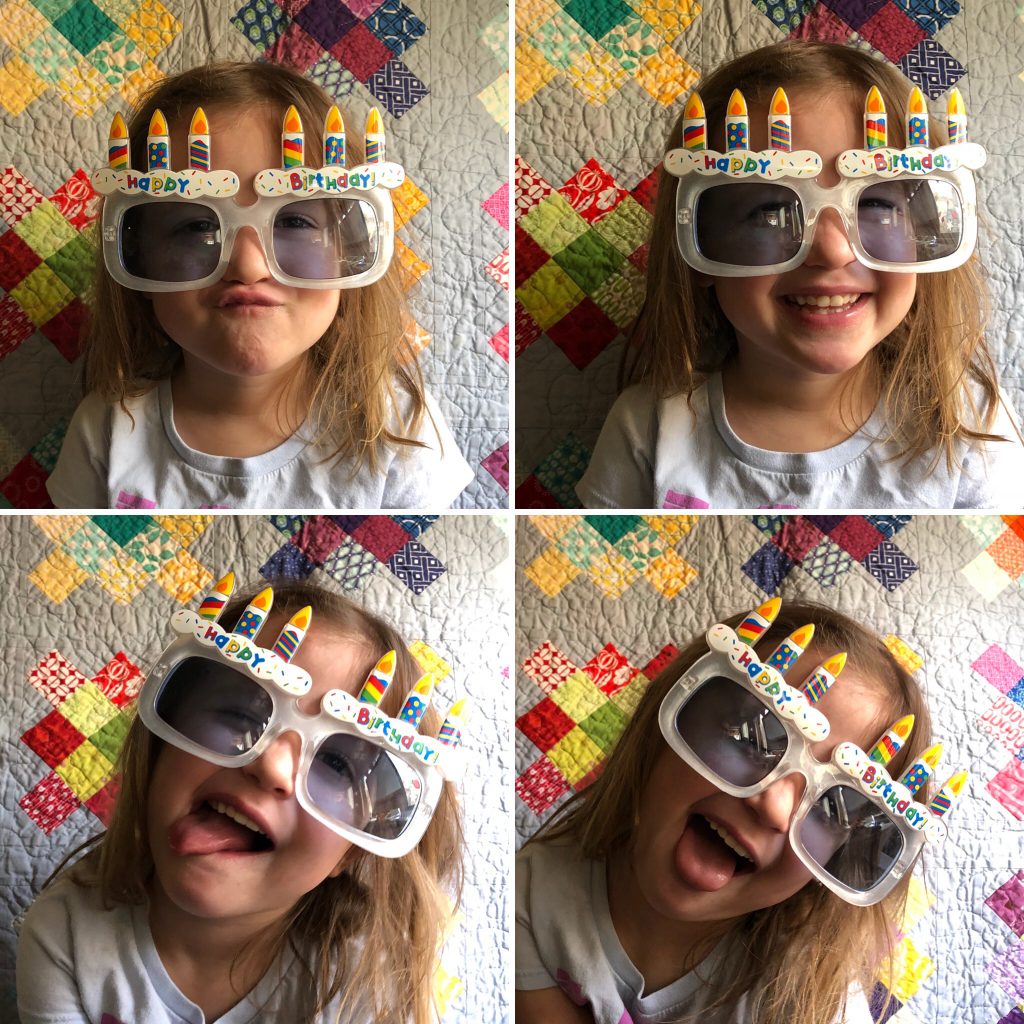 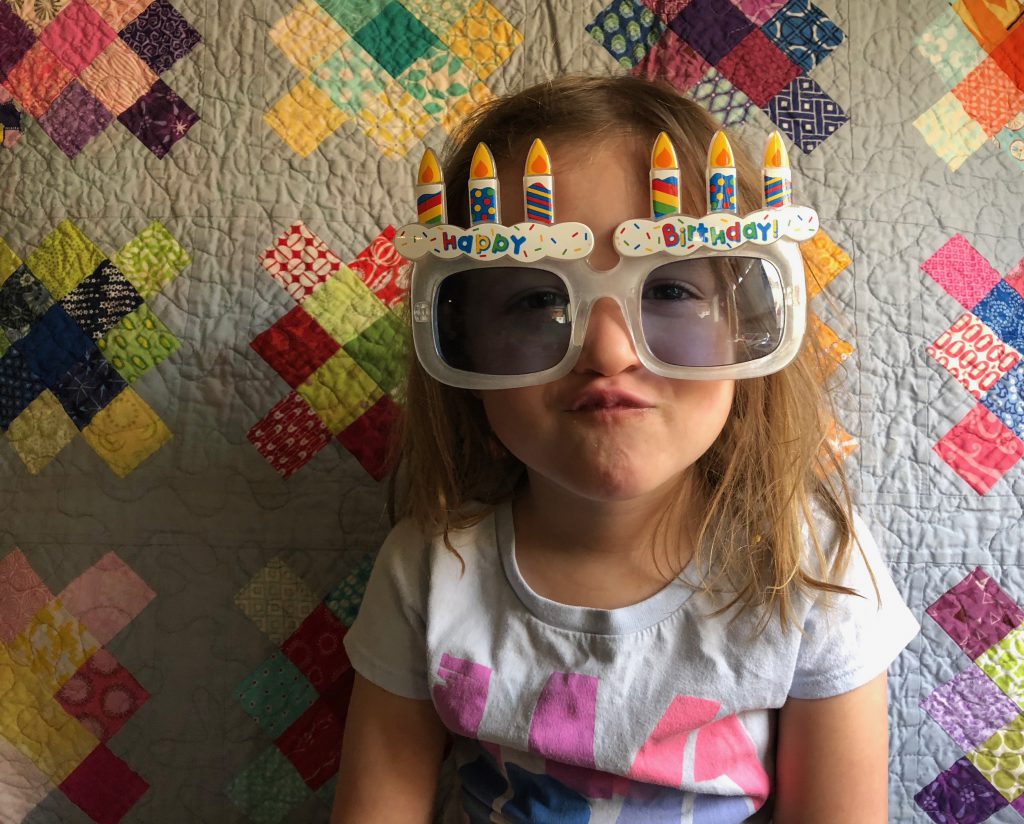 for her birthday choice of activities, she wanted to decorate gingerbread houses. so. that’s what we did. i’ll make a dedicated post about that later. but here’s a pic to tide you over. (she mostly just ate frosting). 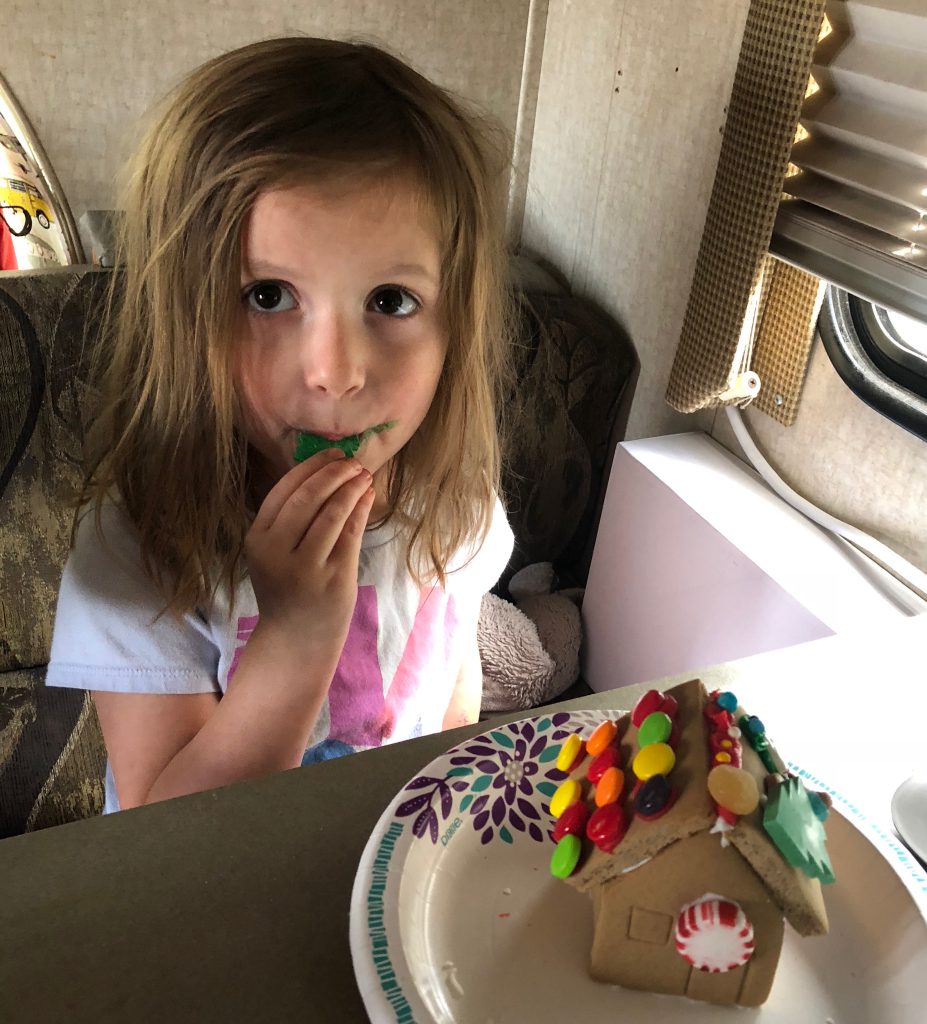 we let her open her presents in the afternoon, so she would have some time to play with them before bed (and, incidentally, for the first paci free night in her lifetime). she mostly got trolls and paw patrol figurines. 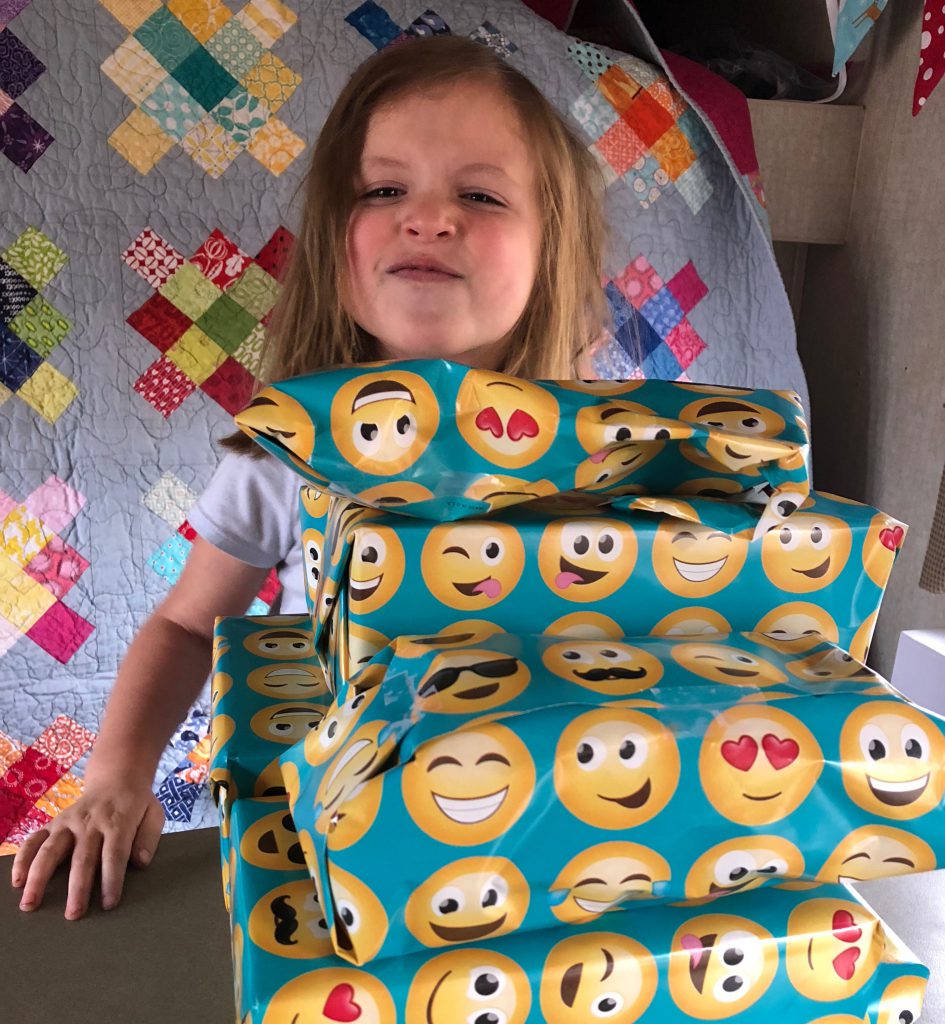 finally. the cake. all along, she had told me that she wanted a pumpkin cheesecake (which is what i had on my bday… and she ate most of). but, when we saw the premade cakes in the grocery store bakery, she changed her tune. it was sort of plain, but when the bakery girl brought it out after putting a “4” on it, she had loaded it up with plastic decorations, i have no idea why. either way, we slapped some paw patrol guys on it and hazel was happy. 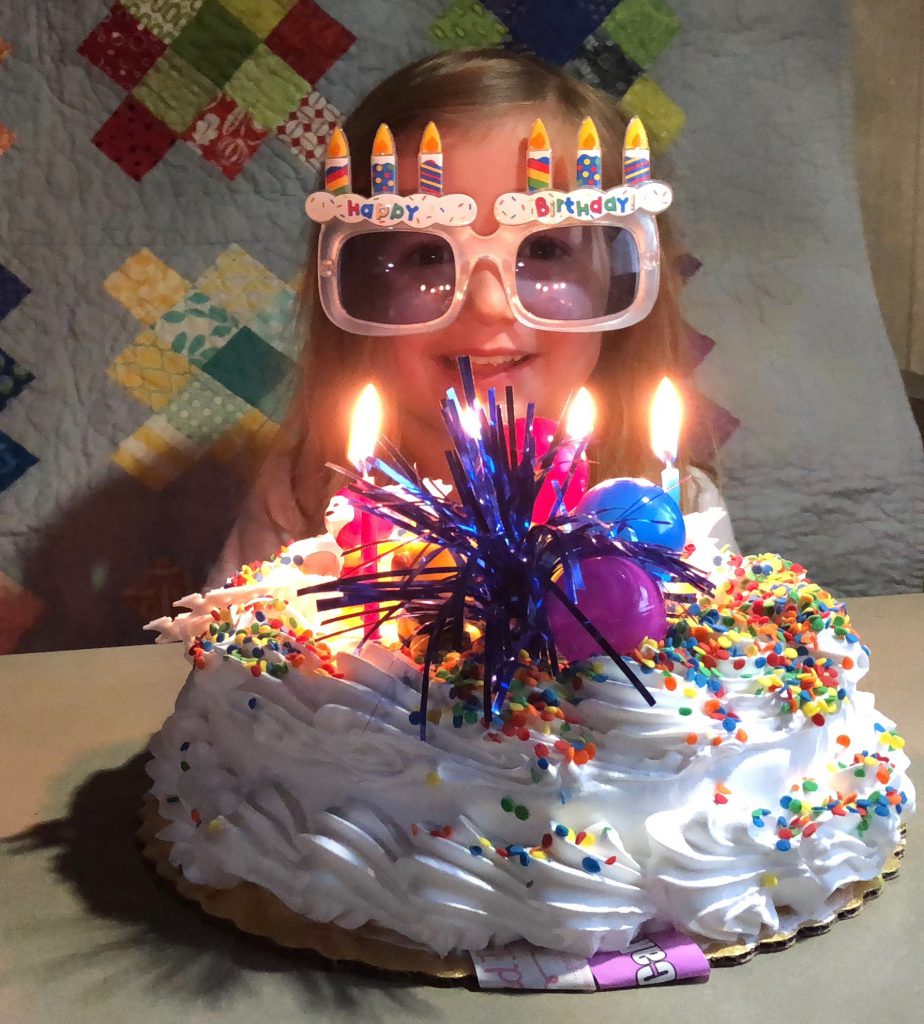 and now my baby is four. here’s a collage of birthdays past, for your viewing pleasure (and my crying sadness). the very first pic of her just being born and not being all that excited about it will always be my favorite. 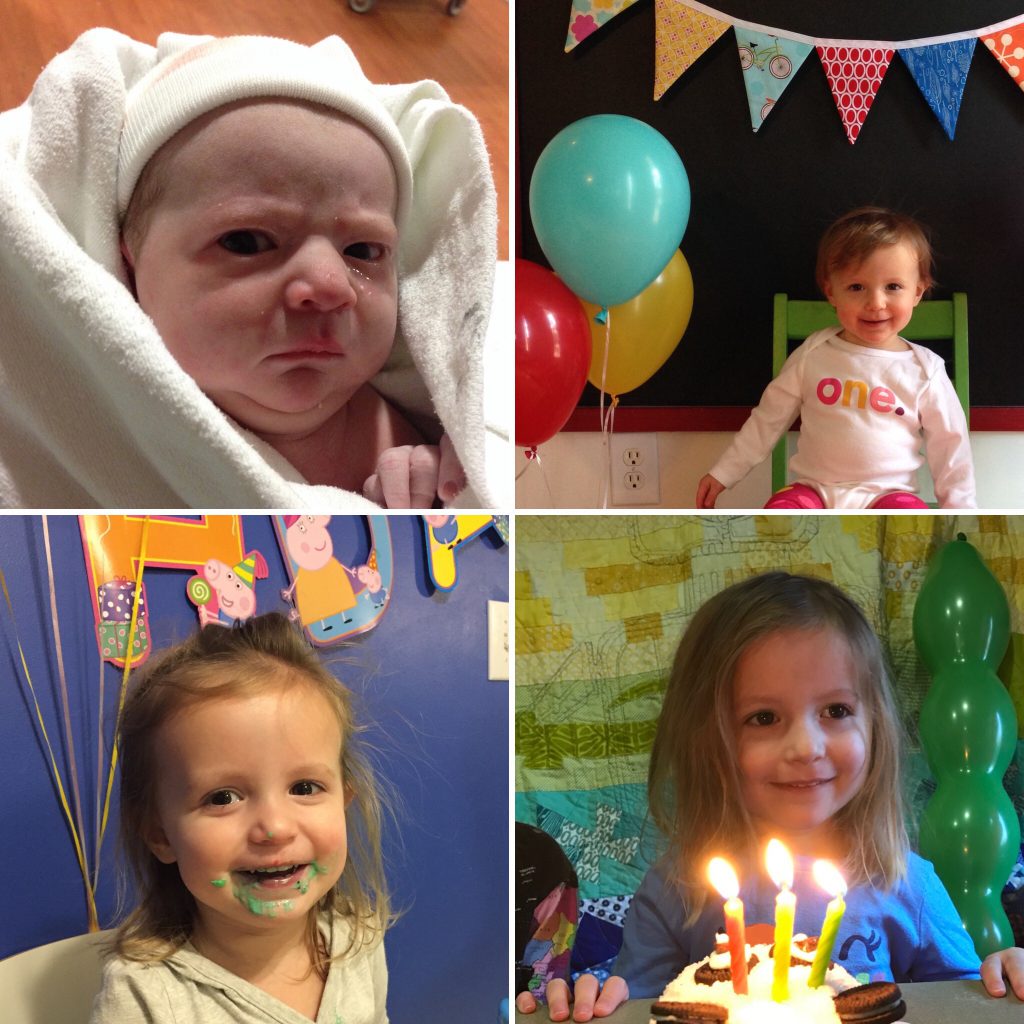