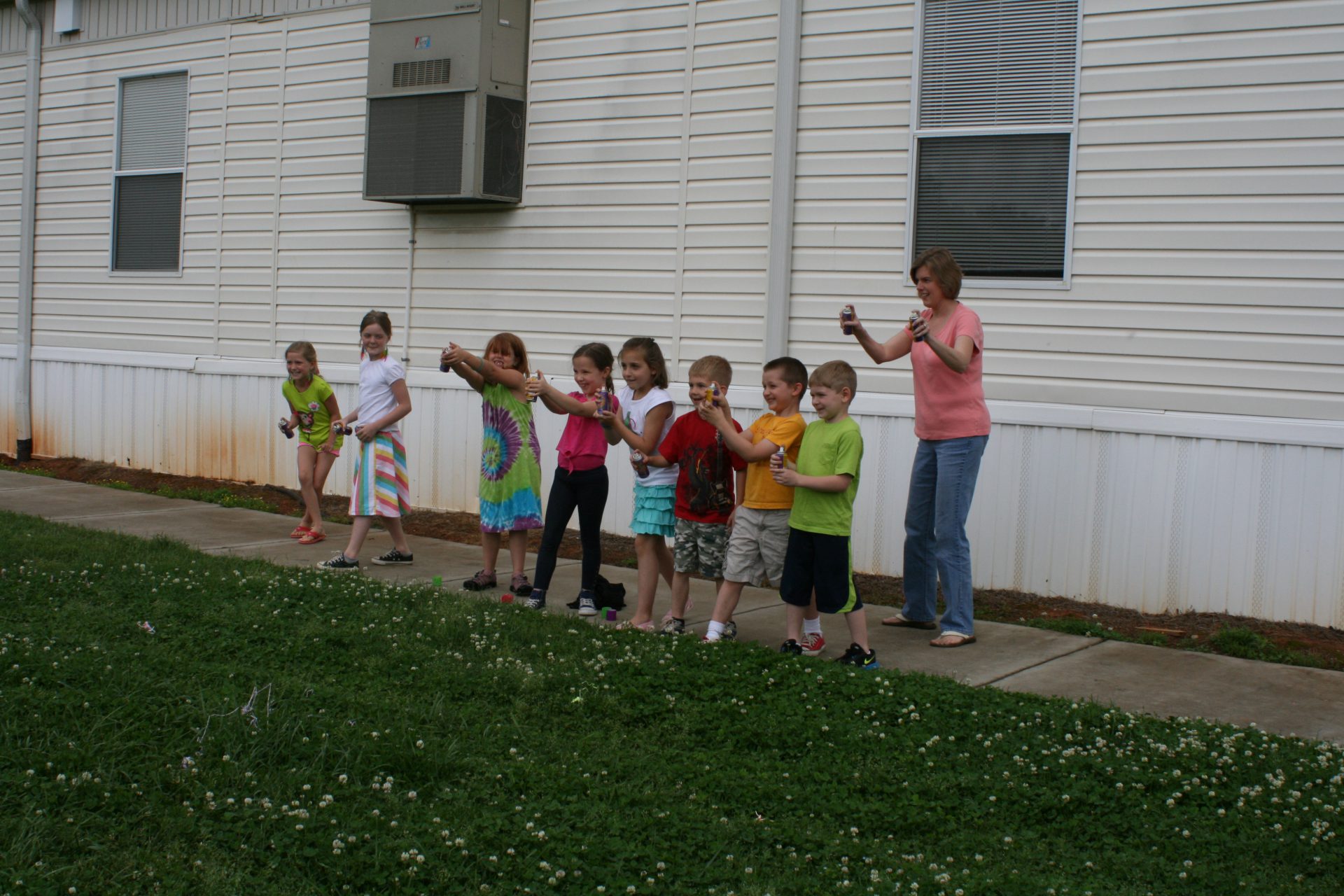 a few weeks ago, ike’s school had a giant fundraiser in the form of a spring carnival. there was also an auction to accompany the spring carnival and at that auction, we “won” a picnic lunch with isaac’s teacher, for a whopping $65.

flash forward to today. and the picnic lunch was taking place.

isaac got to pick a friend to go with him. naturally, he selected johnlee.

anna waited patiently while i snapped away…

after a tasty lunch from chick fil a, a silly string fight was on tap. the boys took a moment to strategize.

mrs. matthews did not follow the proper rules of silly string warfare.

the boys never saw it coming.

the battlefield was gruesome.

the boys stood strong against another foe, mrs. norman.

then, i’m not really sure what happened, but they apparently turned on each other and had a side battle between the two of them, while war raged on among the other participants.

they went in for a post-war cupcake treat-y. (you see what i did there?). and anna and i headed out for our own chick fil a lunch.