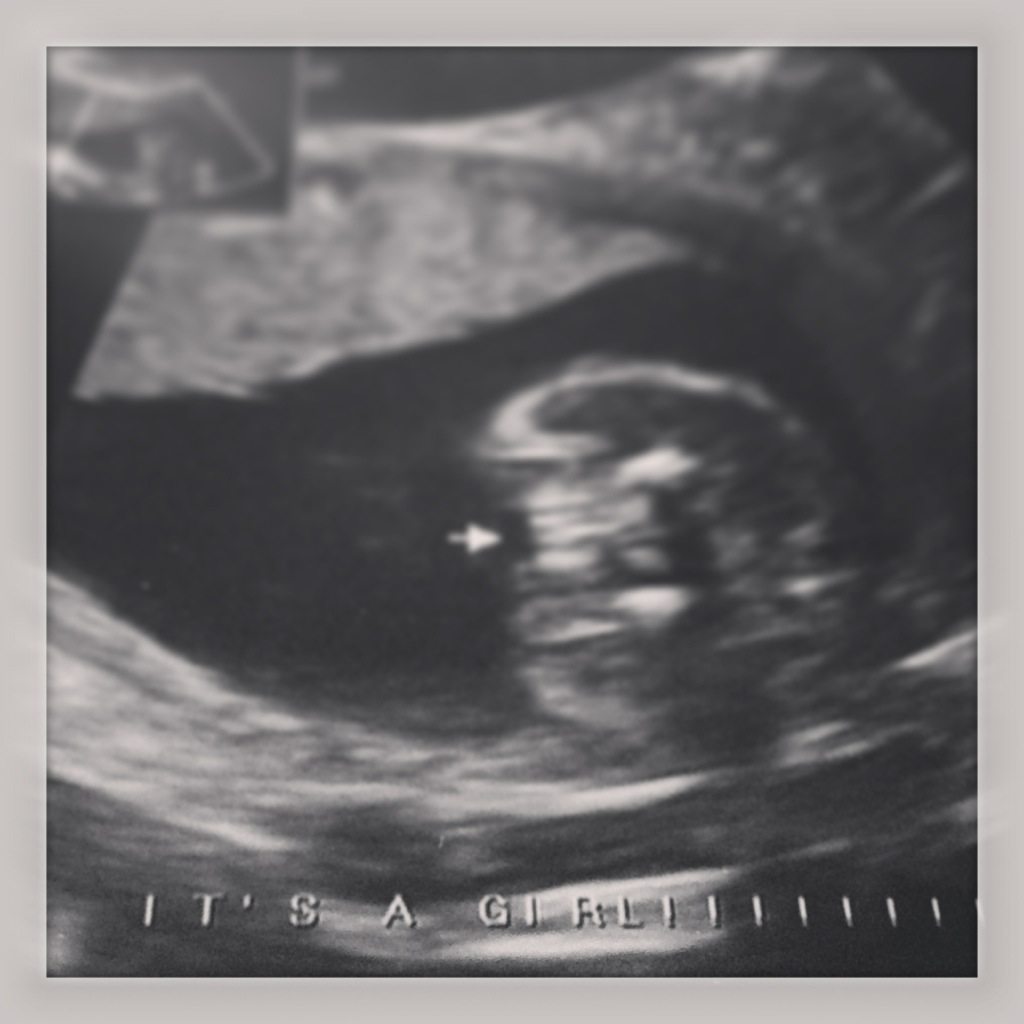 we had our ultrasound for the third (and final) baby yesterday.

the kids had picked out names for a boy (godzilla) and a girl (strawberry shortcake), so it looks like godzilla will be have to put on the back burner for a potential pet or future grandchildren. (note: we already have a chicken named godzilla).

isaac collapsed into a heap of complete despair when we told him the news. he’s recovered nicely, but will probably likely have similar emotions in the next 3-13 years. poor fellow.

we’re pretty excited to start really planning for the new kiddo. both logistically and mentally. 🙂

No comments yet
hazel isaac pregnancy