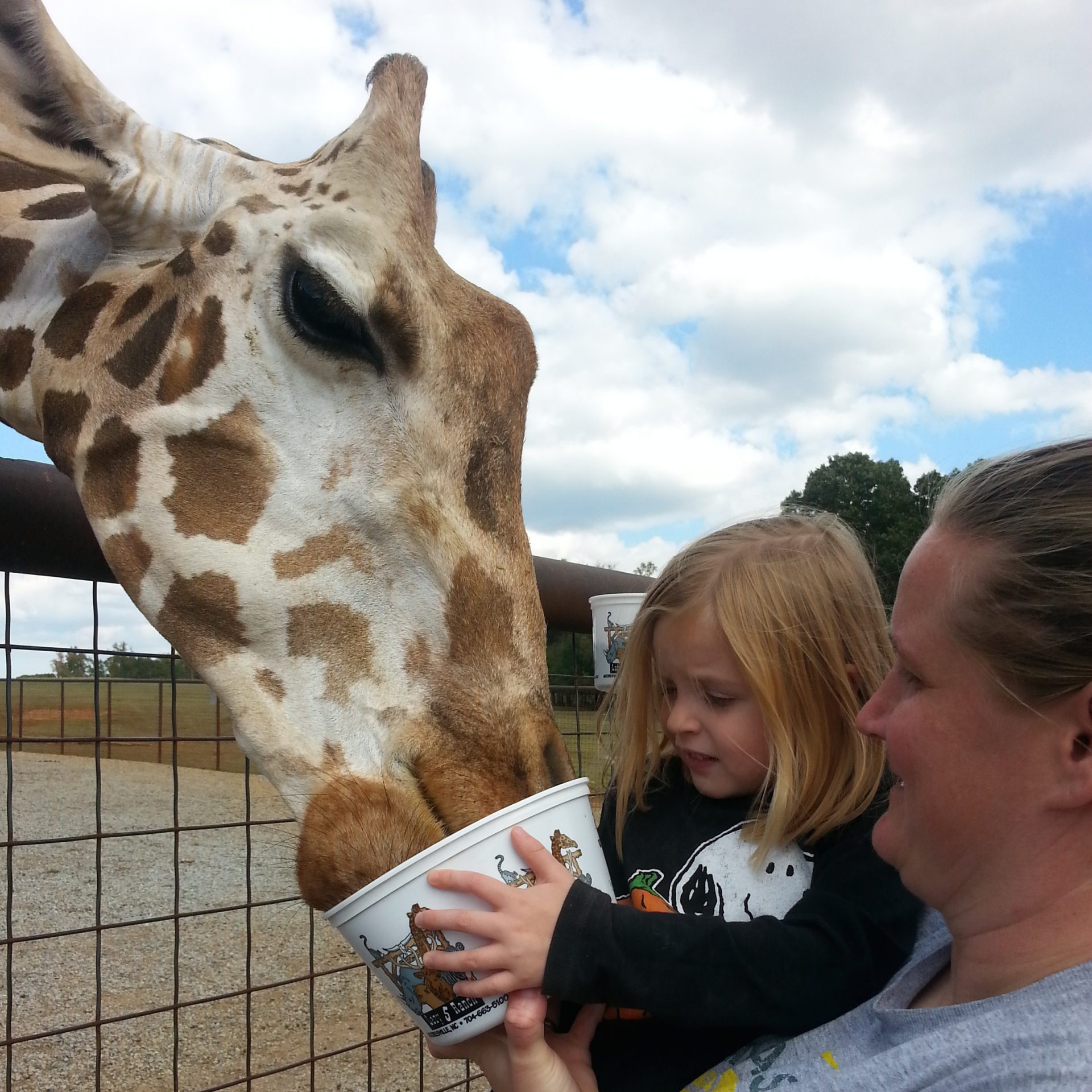 a few days (weeks) ago, our friend stephanie invited us to go to lazy 5 ranch with her family. they had won some tickets and couldn’t use them all and anna and kaylin are super good friends and we’ve never been, so we gladly took them up on their offer. poor isaac missed out, because he was in school, but he’s not really into these sorts of activities anyways. lest you question my parenting.

i have a million pics. i picked about 30 for this post.
hope you can make it through.

then, on to the ginormous stack of hay. complete with tunnels. (that’s stephanie’s husband, tony, crawling through a tunnel).

the kiddos on top.

cute friends hiding in a tunnel.

hazel raced through a tunnel. 🙂

hazel was enamored with the huge display of pumpkins and squashes and gourds.

we were cutting it a bit tight for getting to our wagon ride in time, so we took a quick stroll through the dying pumpkin patch.

and then. the wagon ride. it was hard for good pics. had to act fast. and the angles were tough.
here’s a bison, up close and personal.

anna was super good at feeding the animals. the llamas would run alongside the wagon, hoping for handouts.

these were anna’s favorite animals. i can’t remember what they are.

the ostriches were aggressive.

the giraffes were the highlight.

we had to shoo these guys away. apparently they get spooked and then like to get their horns (antlers?) stuck in the wagon rails. not good. they wanted in on some of the feeding action.

so. these big giant holstein cows. they were massive.

and had tongues as big as my arm. later, anna was sitting in her seat, with her back to the animals, and one of the cows began to lick the side of her head. it was both disgusting and hilarious. she had so much cow saliva in her hair. but she was giggling about it.

hazel didn’t make it through the wagon ride, and slept peacefully while we had lunch and then walked around to some of the other animals.

the older girls loved feeding the sheeps and goats.

then, we happened upon a couple of super tiny baby goats. they could stick their heads all the way through the fence. so, the girls spent the rest of their food and time pampering them.

and then, we were worn out. and piled back in the minivan and headed out. adventure completed.